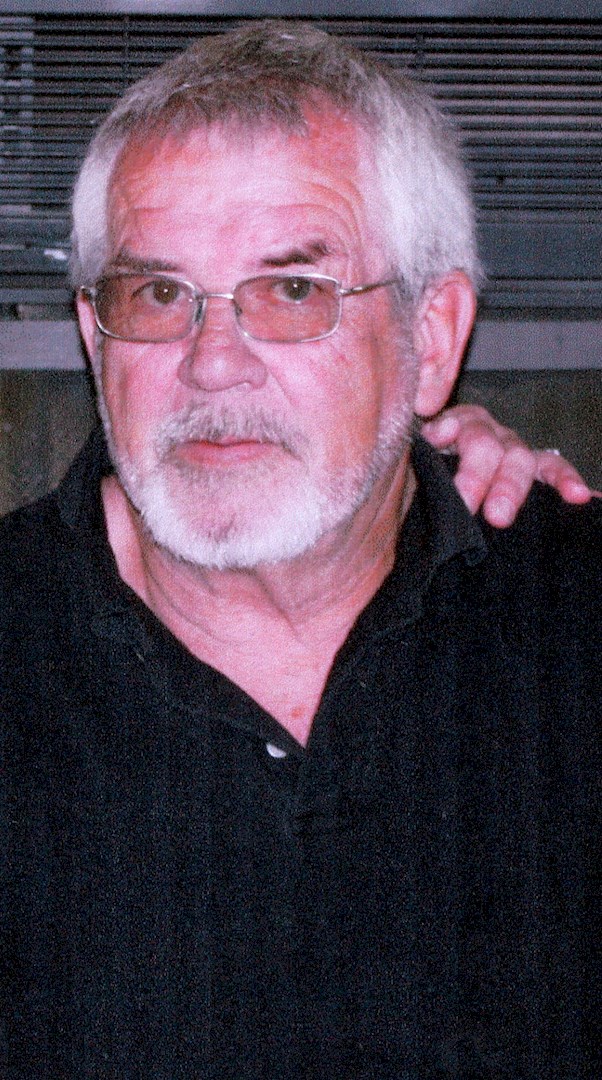 Andrew James “Jim” Walden was born in Britton, South Dakota, the son of Harold and Hilda (Heggeseth) Walden. He grew up on a farm near the Havana-Veblen area in South Dakota where he received his education.

After he graduated from high school, Jim started working construction, becoming a very high end construction worker in North Dakota, South Dakota, and Minnesota, and spent many years on the road working.

In his free time, he enjoyed hunting and fishing. Jim was an avid hunter of elk, deer, and bear. He treasured the time he spent with his grandchildren.

Jim was united in marriage to Kristi Krueger on May 5, 2012, in Deadwood, South Dakota. In April 2015, they moved to Wall, South Dakota, where they have since resided.

Jim is survived by his wife Kristi; two granddaughters Brooklyn and Jillian; two brothers Larry Walden of Forman, North Dakota, and Roger Walden of California; and a host of other relatives and friends.

Jim was preceded in death by his parents; and a grandson Isaiah.

A memorial service will be held at a later date at the Grace Lutheran Church in Oakes, North Dakota.

A memorial service will be held at a later date at the Grace Lutheran Church in Oakes, North Dakota.