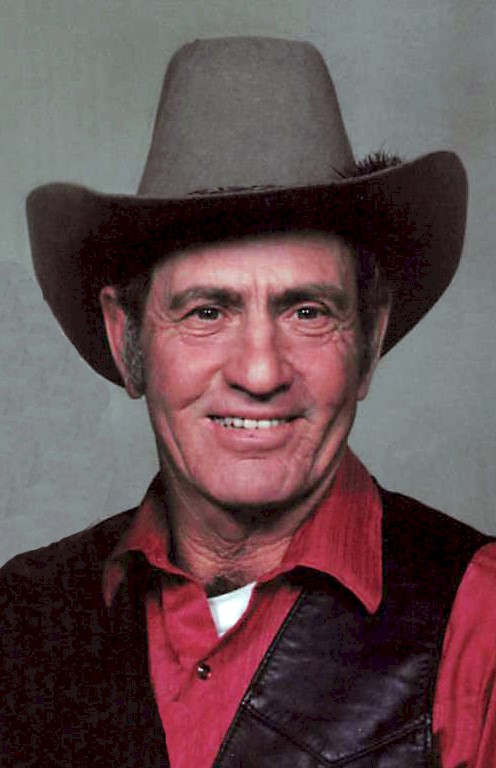 William K “Sonny” Huether was born January 8, 1936 on the family ranch in the Conata Basin to Emily (Eberle) and Christ Huether Jr. He attended country school three miles from home. Sonny went to high school in Quinn, SD. He would drive to school on Mondays and stay the week in a dormitory. He graduated in 1954.

Sonny spent his entire 83 years on his ranch in the heart of the Badlands. He truly enjoyed all that ranch life had to offer. The haying, cattle (introducing the Angus breed in the 70’s), and especially working with and breaking horses.

Sonny married his high school sweetheart and the love of his life Patricia Lyle on September 4, 1954. To this union, six mischievous boys were born Rick, Mike, Tim, Tony, Marty, and Will.

Sonny excelled in many areas in his younger days. He participated in football, basketball, track, boxing and rodeo. He was an Honorable Mention All-State football player in 1953. He was proud of the South Dakota Golden Gloves Featherweight boxing title he won in 1955. Later that year he was also the runner-up at the Midwest Golden Gloves in Omaha, Nebraska. He won a watch for best fight of the tournament. Sonny was also a talented musician. He garnered the lead role two years in a row in the school operetta and taught himself how to play the guitar and piano.

Sonny enjoyed spending time with family and his family loved the times they could prod him into pulling out his guitar and playing for them. It was truly a special time when Mike and Tim were able to join in. The grandkids have always treasured the time spent on the ranch visiting, spending the night (or several) or just sitting down to watch sporting events with Grandpa and Grandma. Many card games were also played over the years. Cribbage and Gin Rummy were two of his favorites.

Visitation will be held 4-6 p.m. on Wednesday, September 11, at St. Patrick's Catholic Church in Wall, with a rosary service at 6:00 p.m.

Mass of Christian Burial will be held 10:00 a.m. Thursday, September 12, at St. Patrick's Catholic Church in Wall, with Father Tony Grossenburg as celebrant, and Father Leo Hausmann as con-celebrant.

Interment will be at the Wall Cemetery. 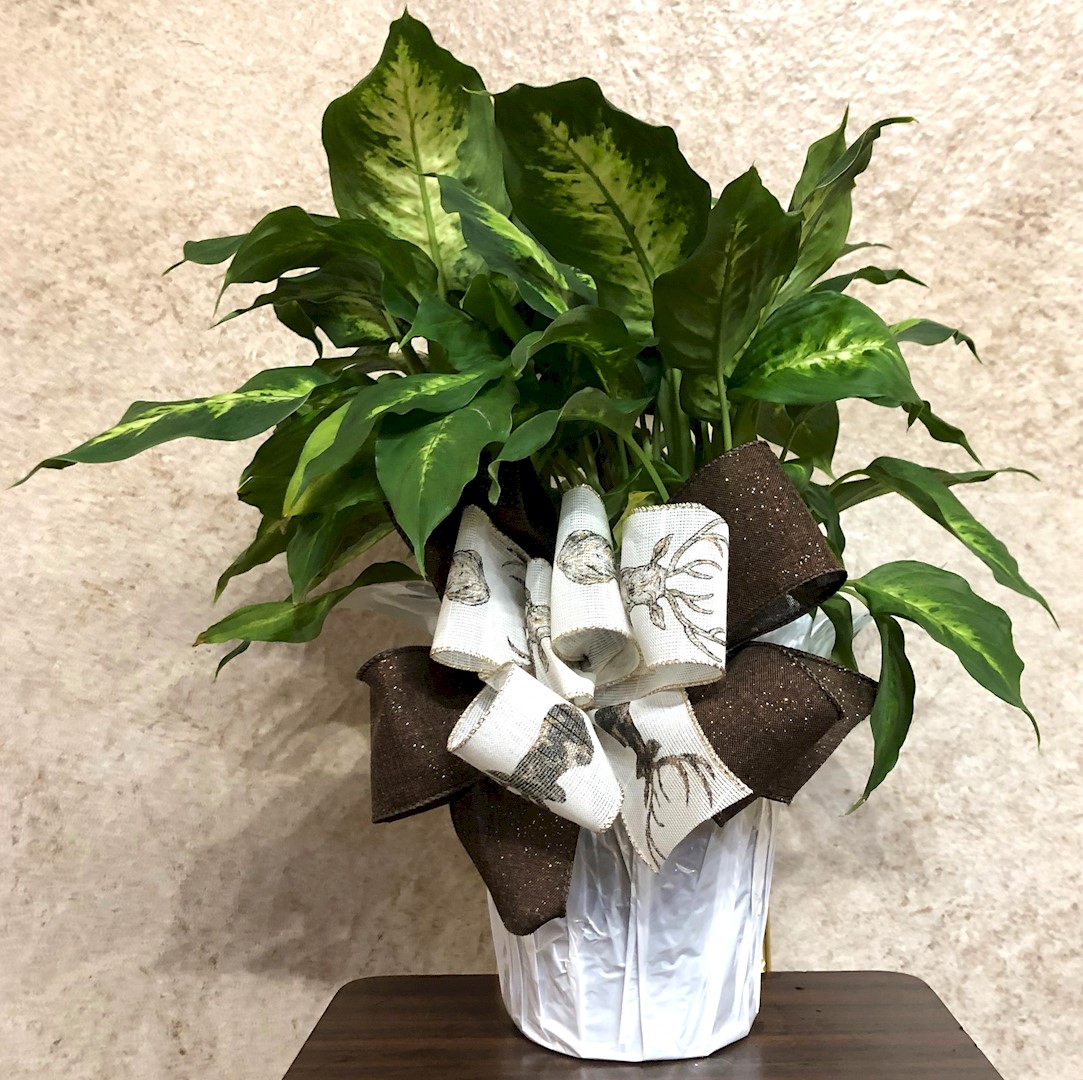 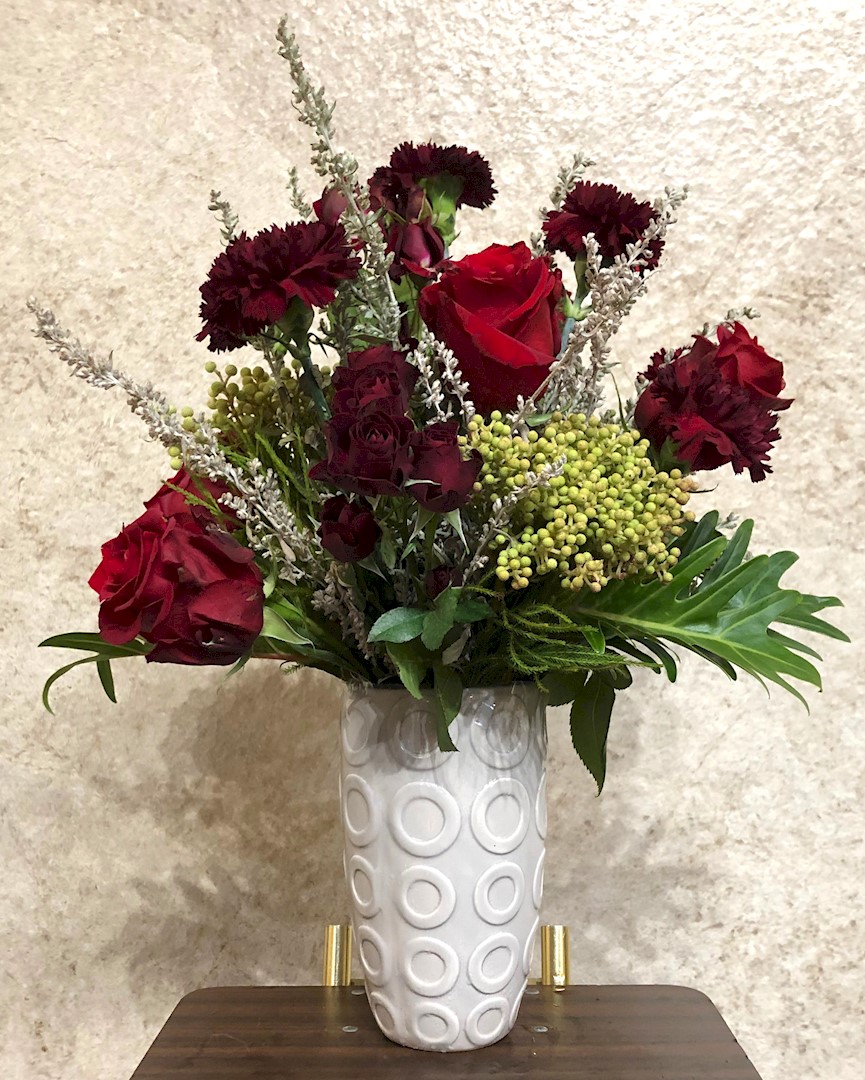 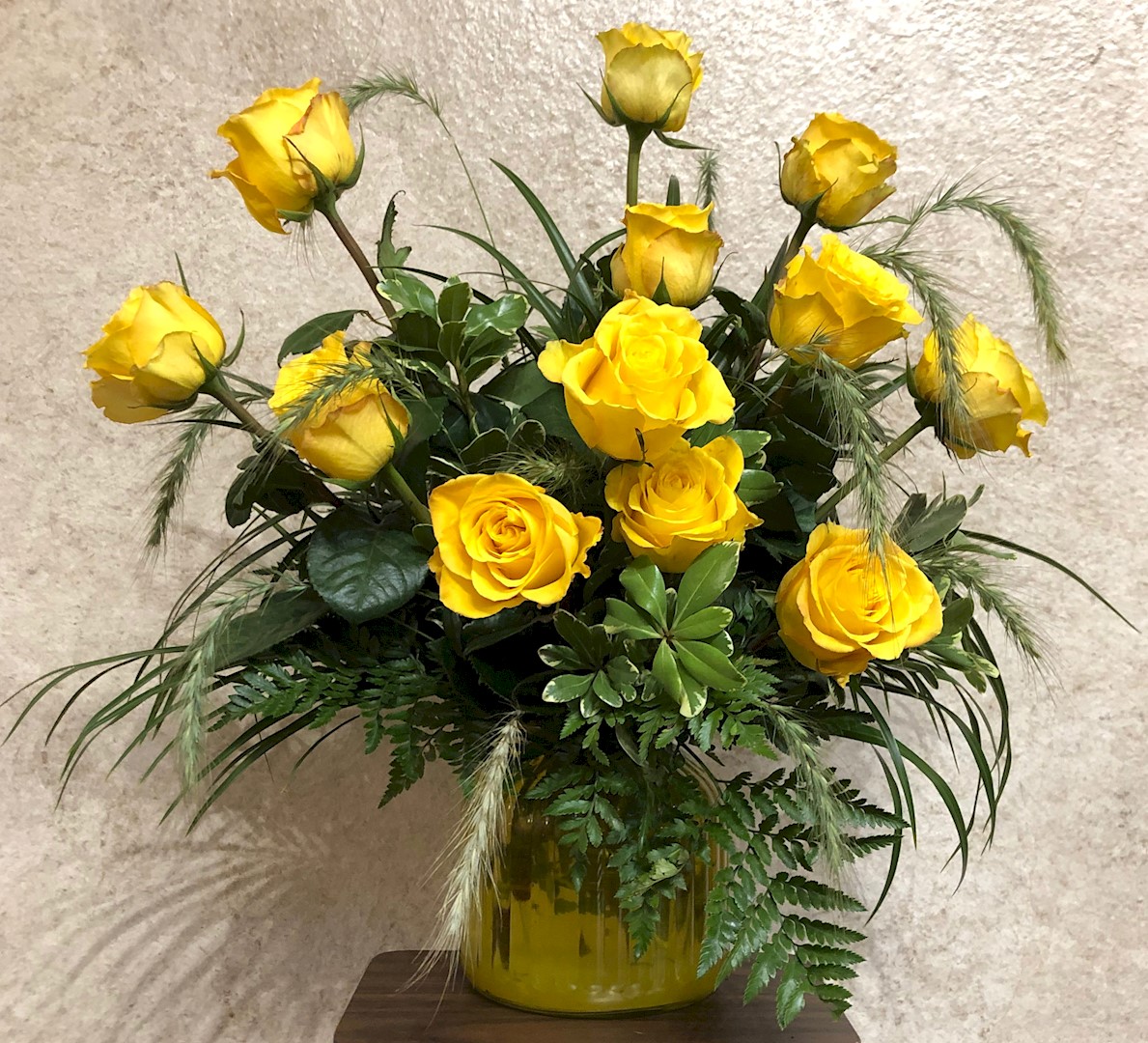 Flowers from Jem and Kelly Kjerstad and Family 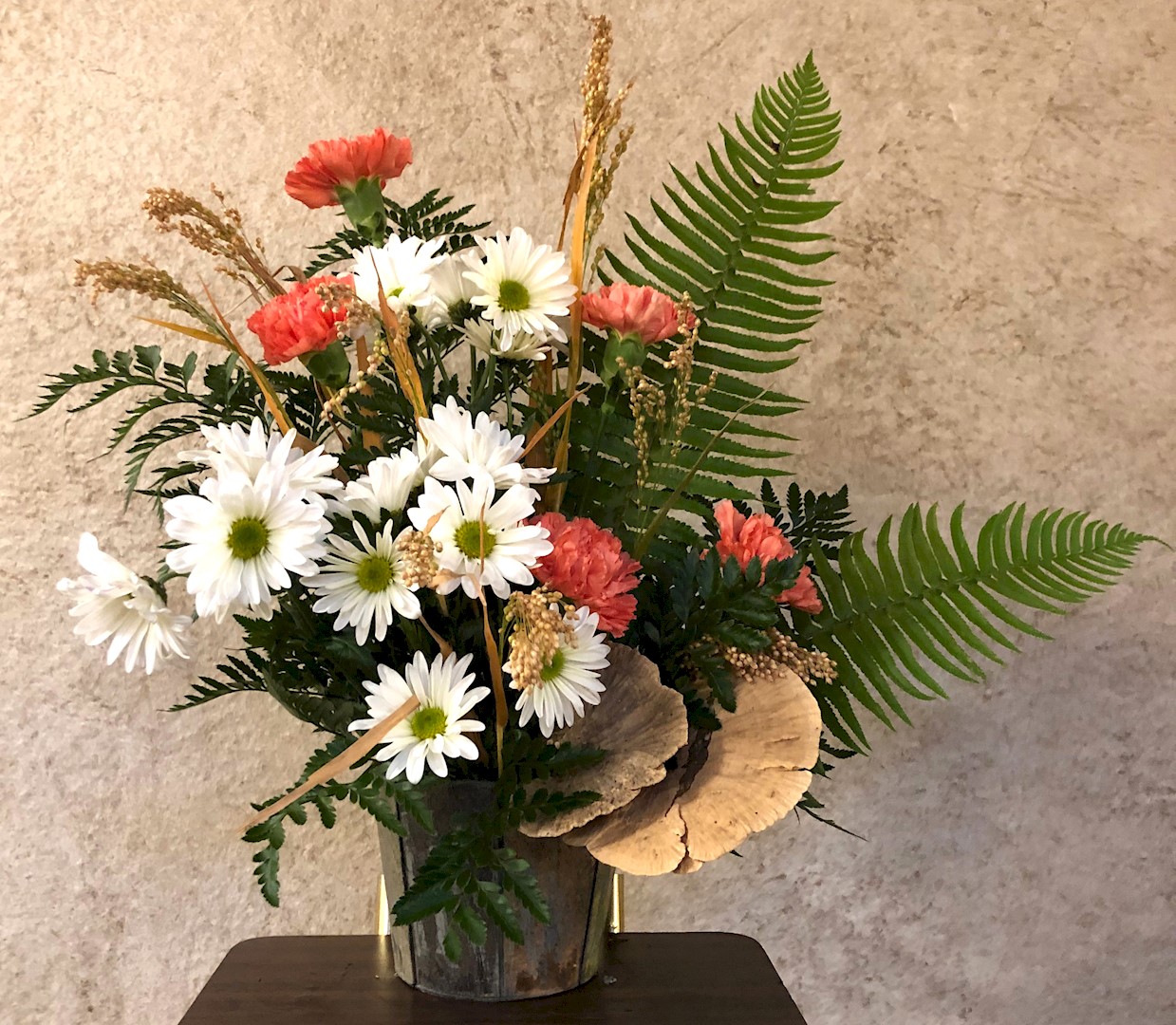 Flowers from Dillon and Courtney Kjerstad 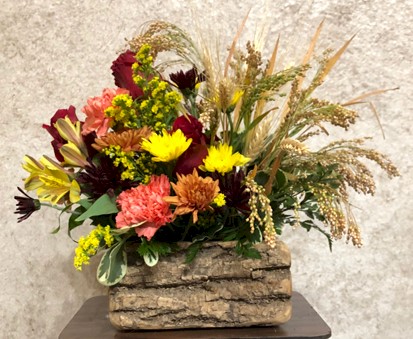 Flowers from The hunters from Phillips, Wisconsin - Ken, Kevin, Jeff, and Bruce 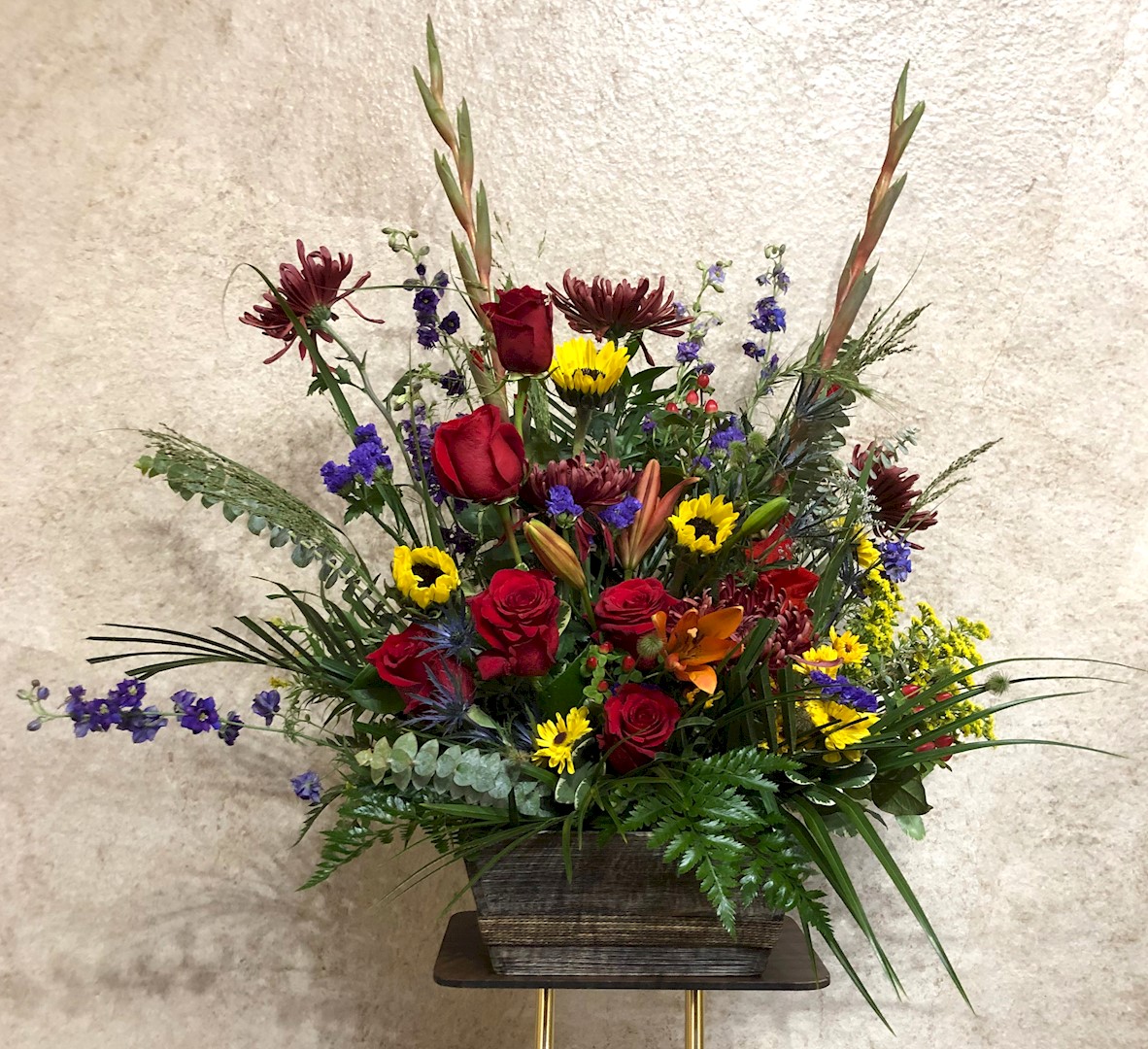 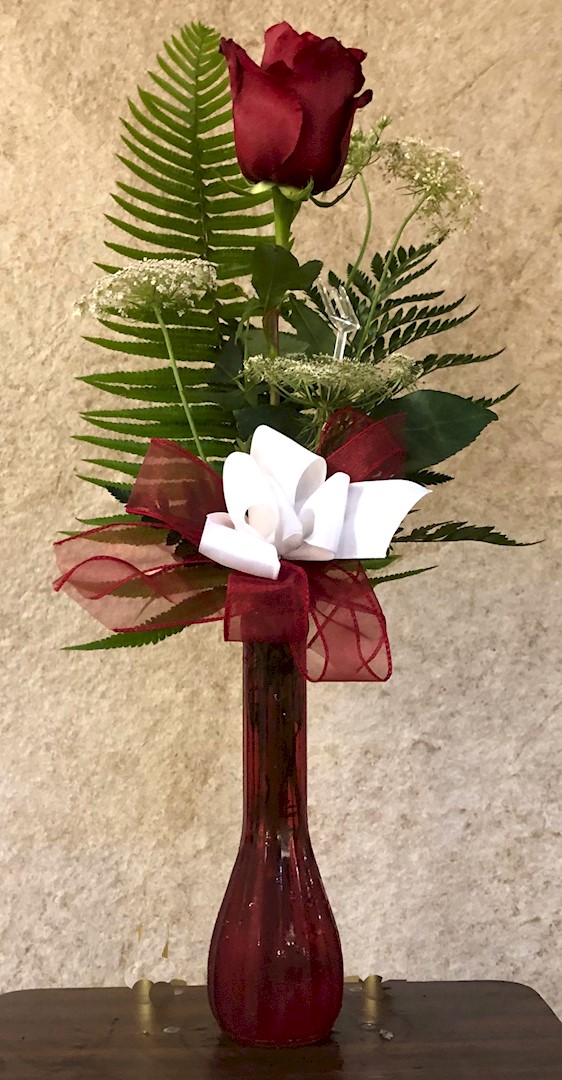 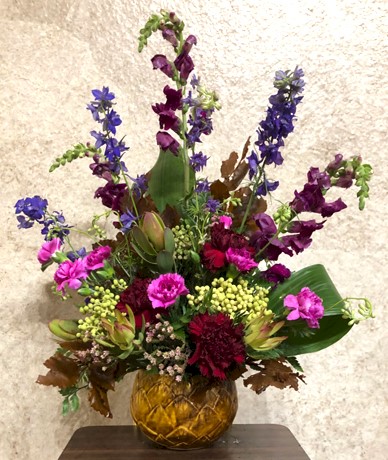 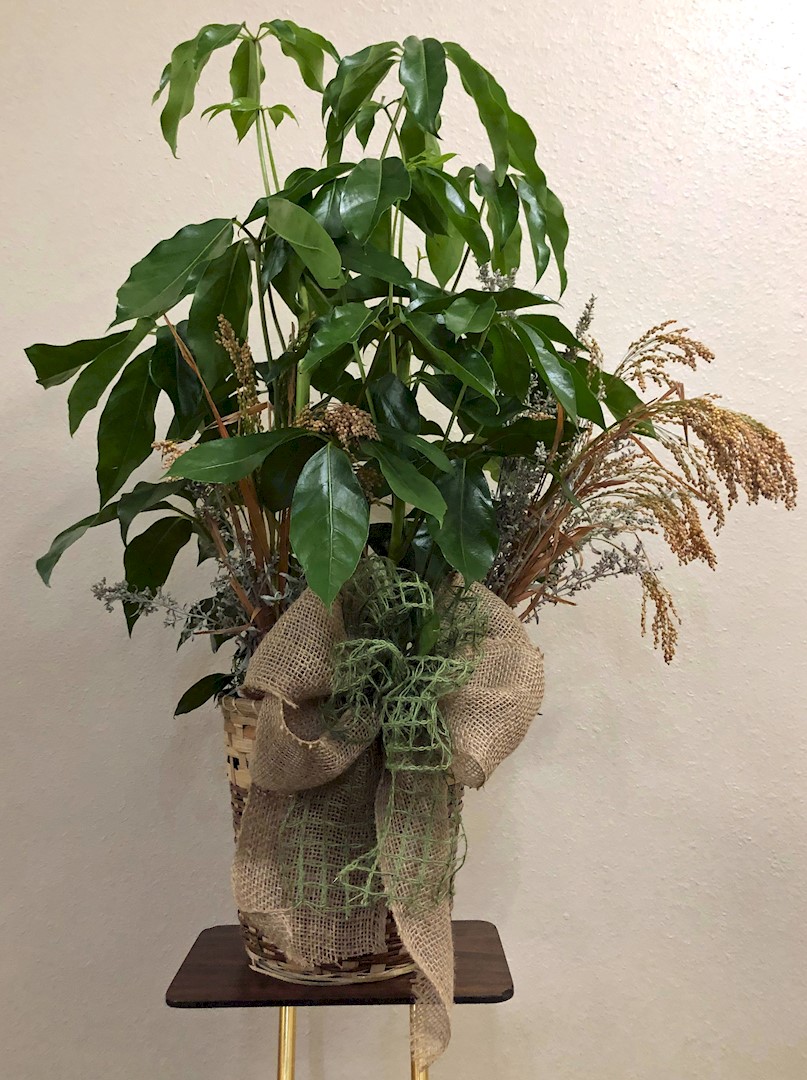 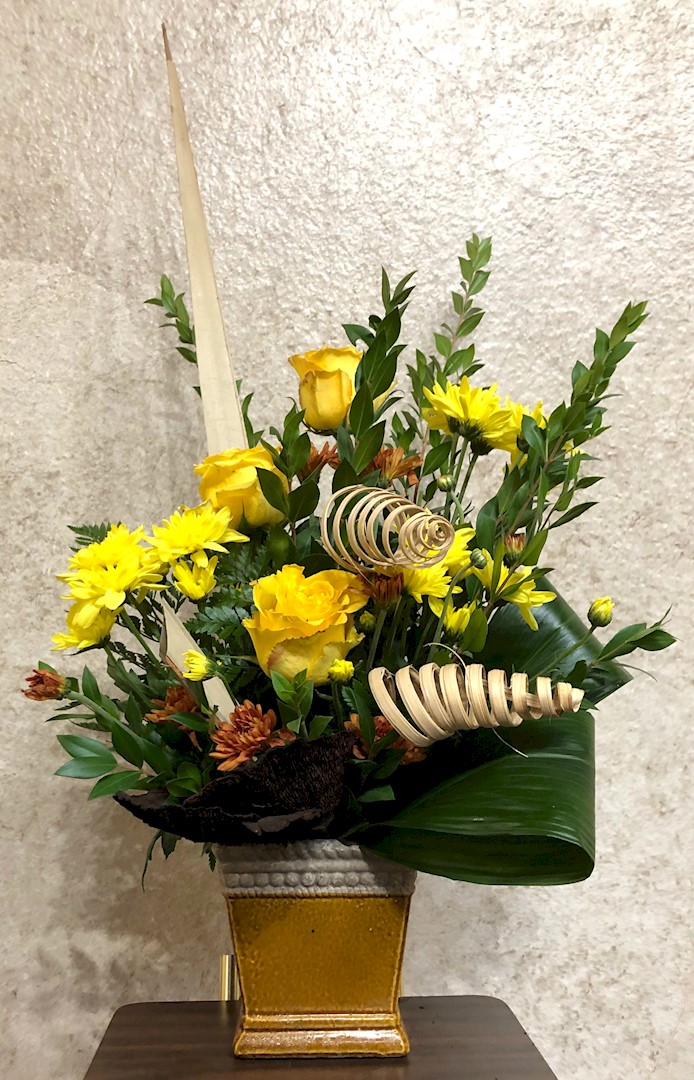 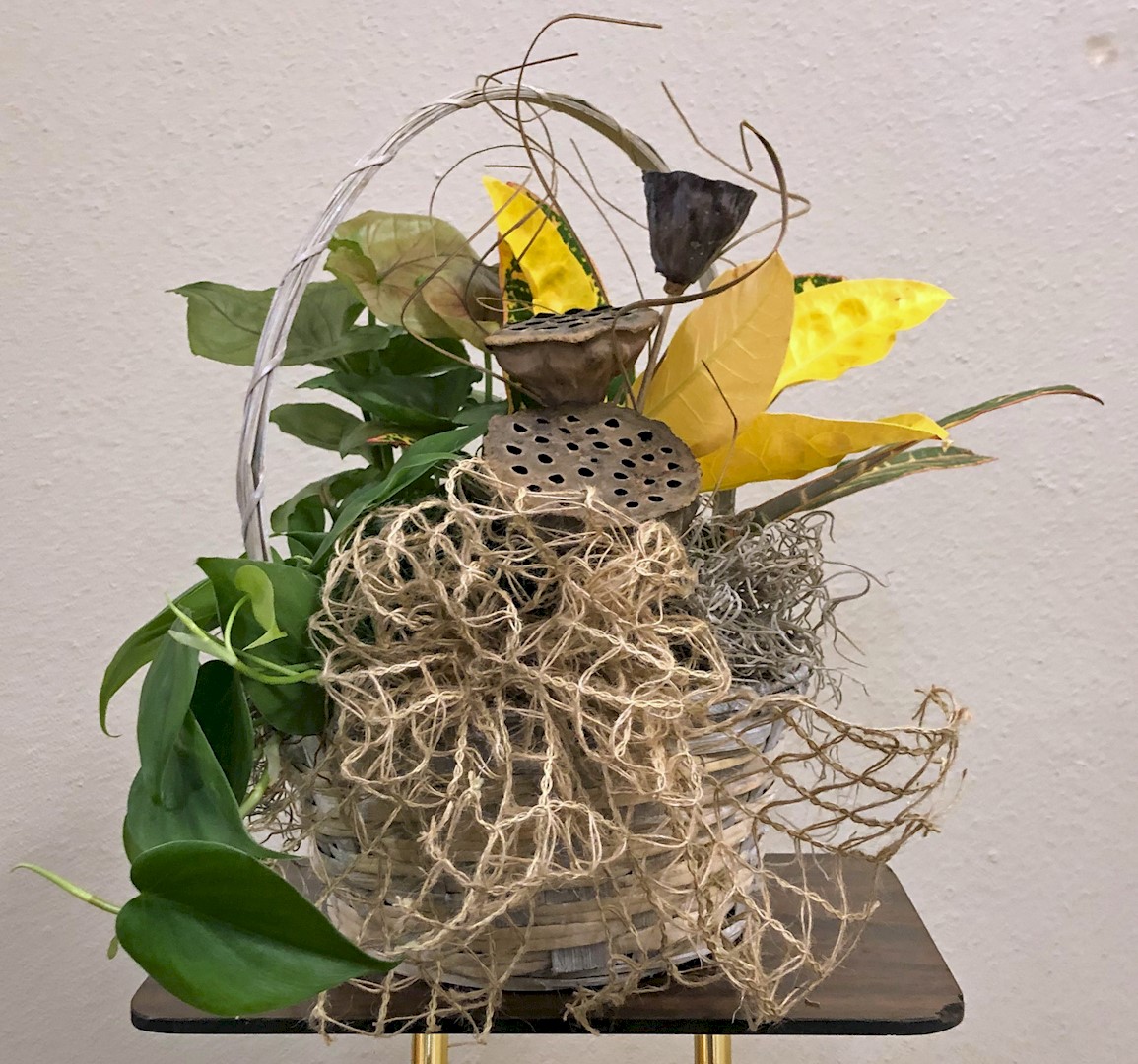 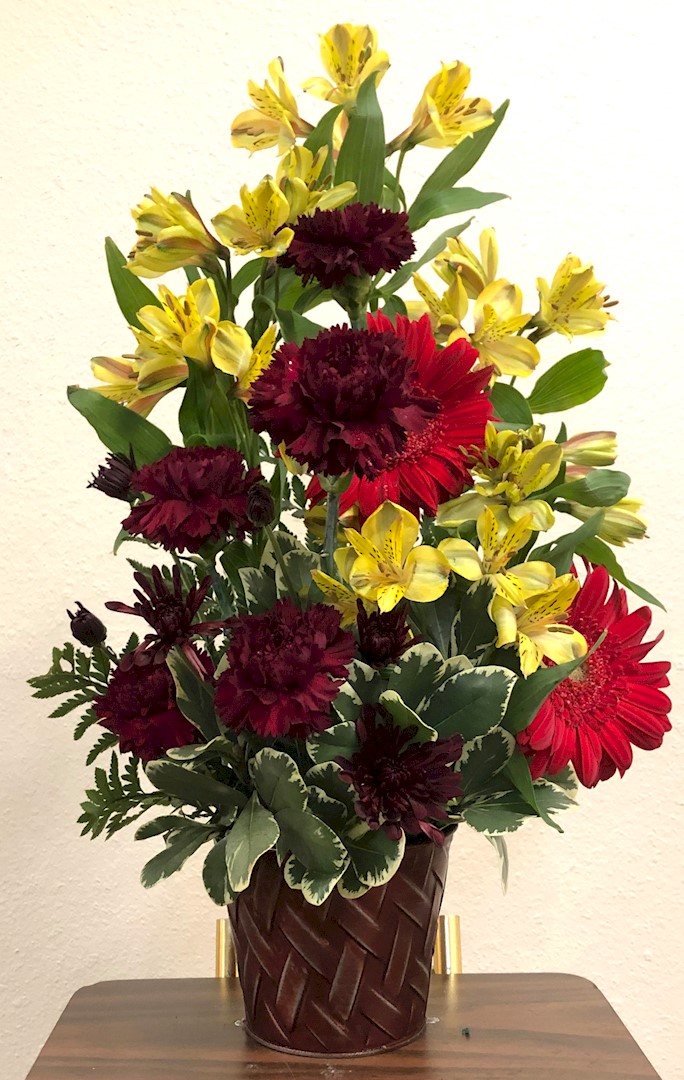 Flowers from Kent and Eileen Jordan 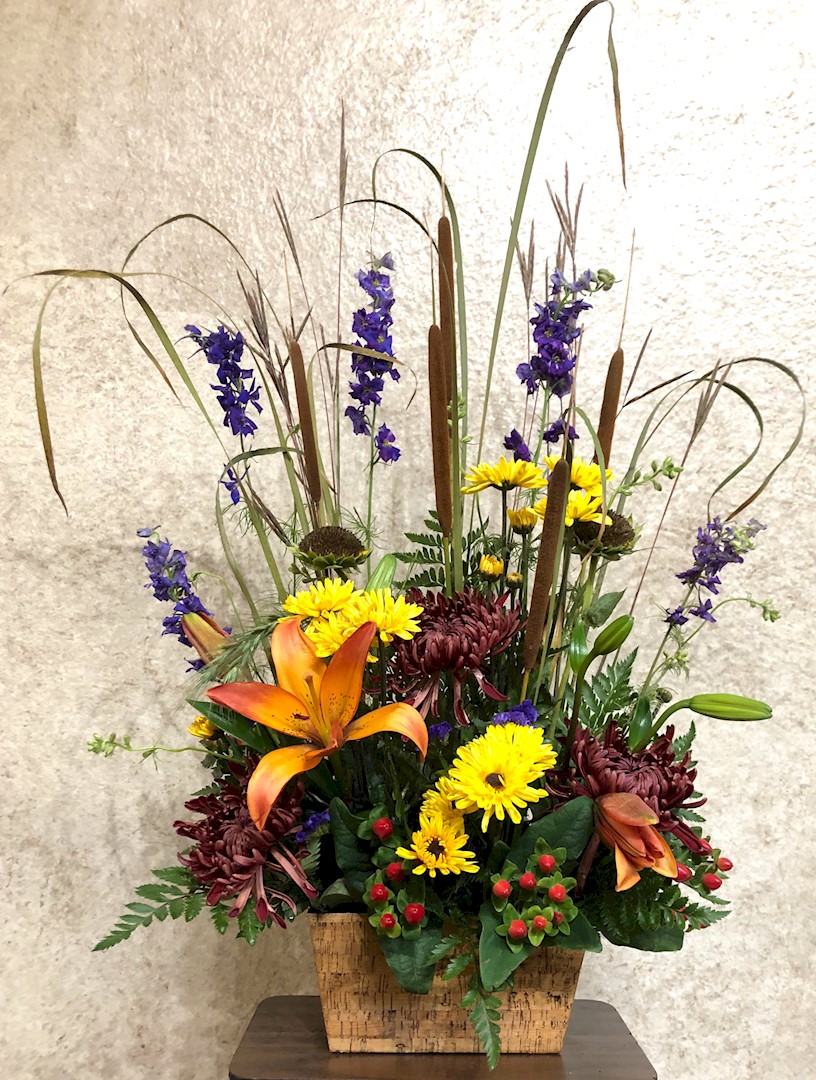 Flowers from The Martin Family - George and Margie Carmen and Donnie Trisha Ireland Deanna and D.J. Maury and Corrina 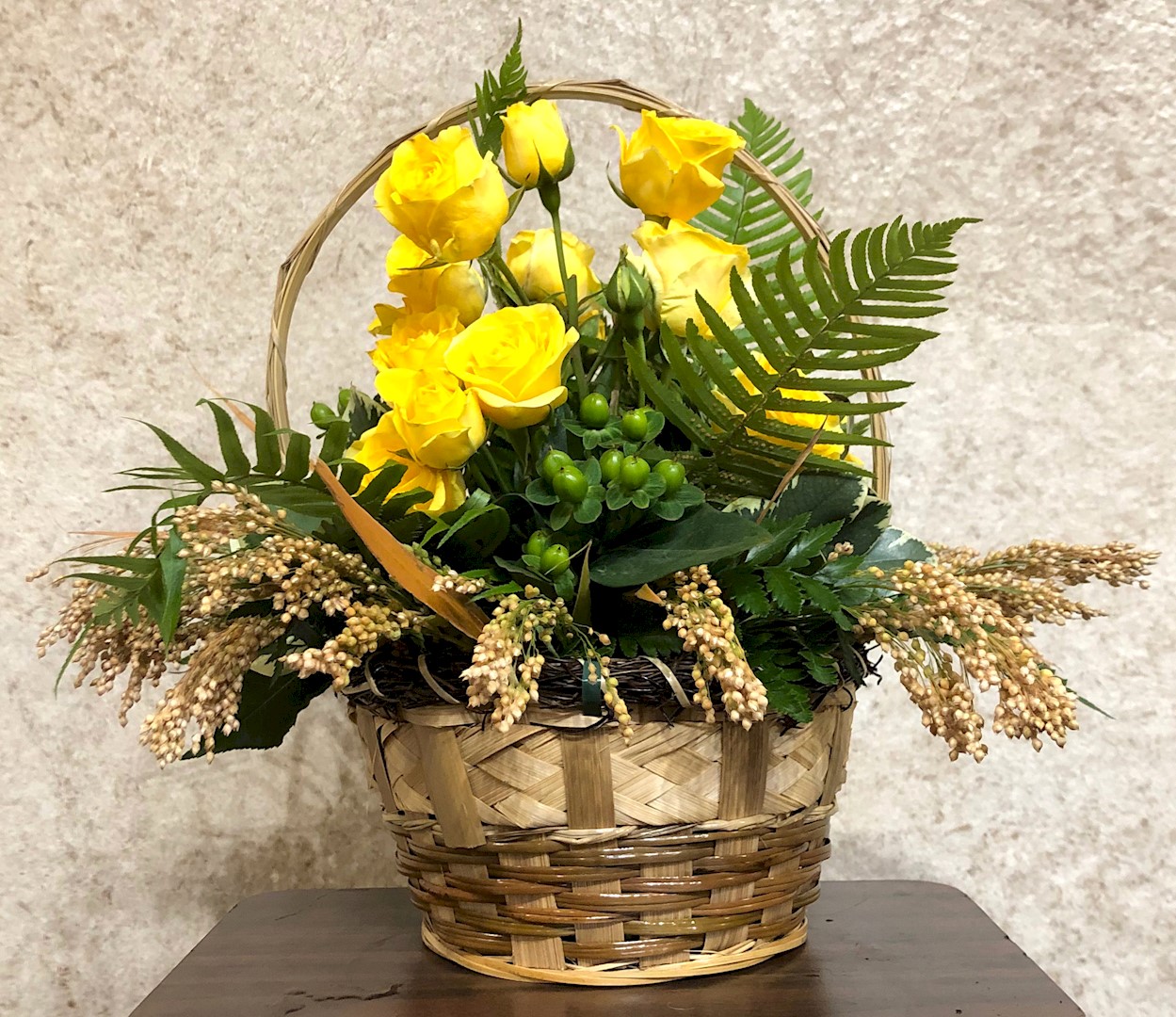 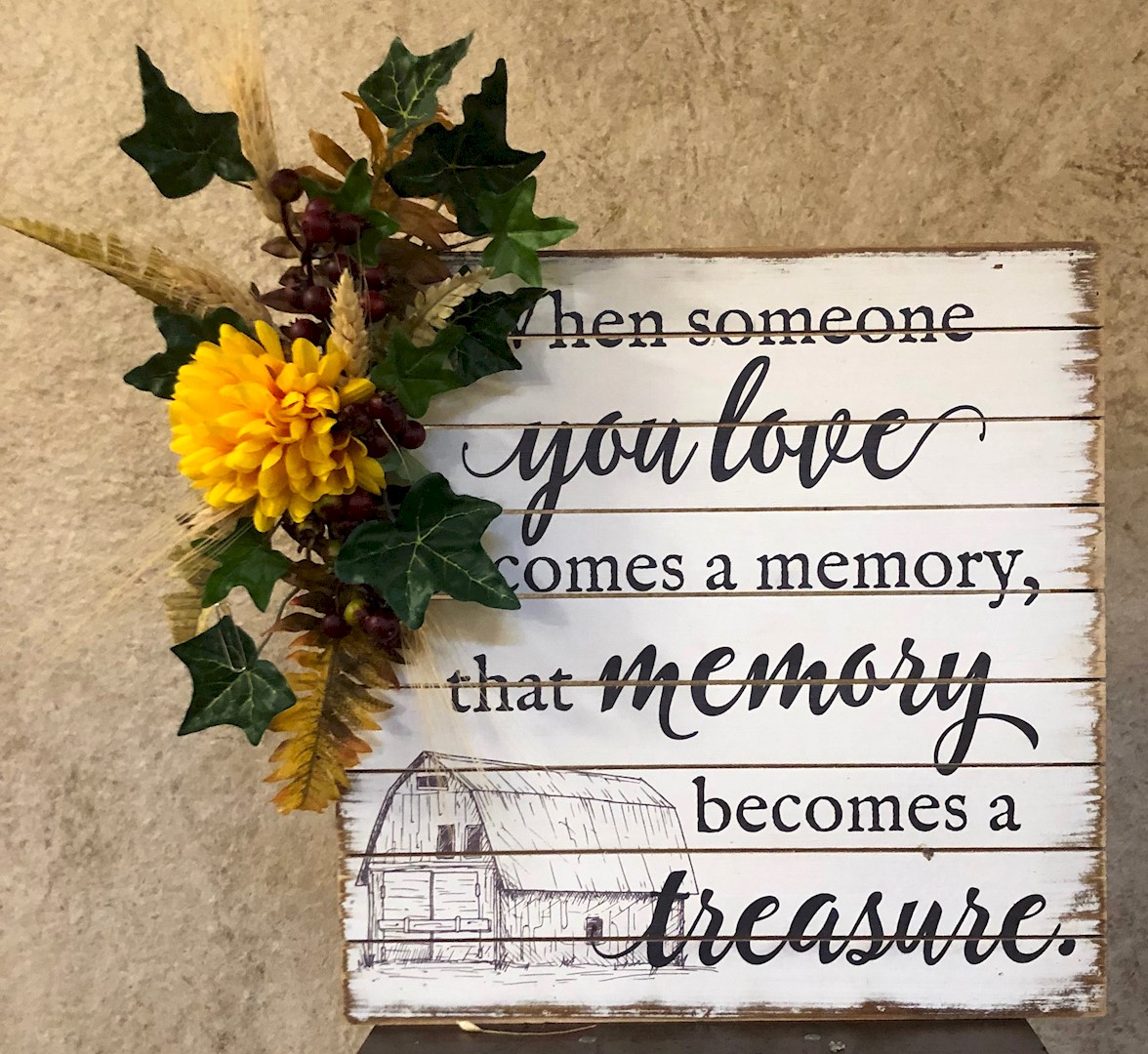 Flowers from Robert, Jessi, and Family Lenny, Janet, and crew 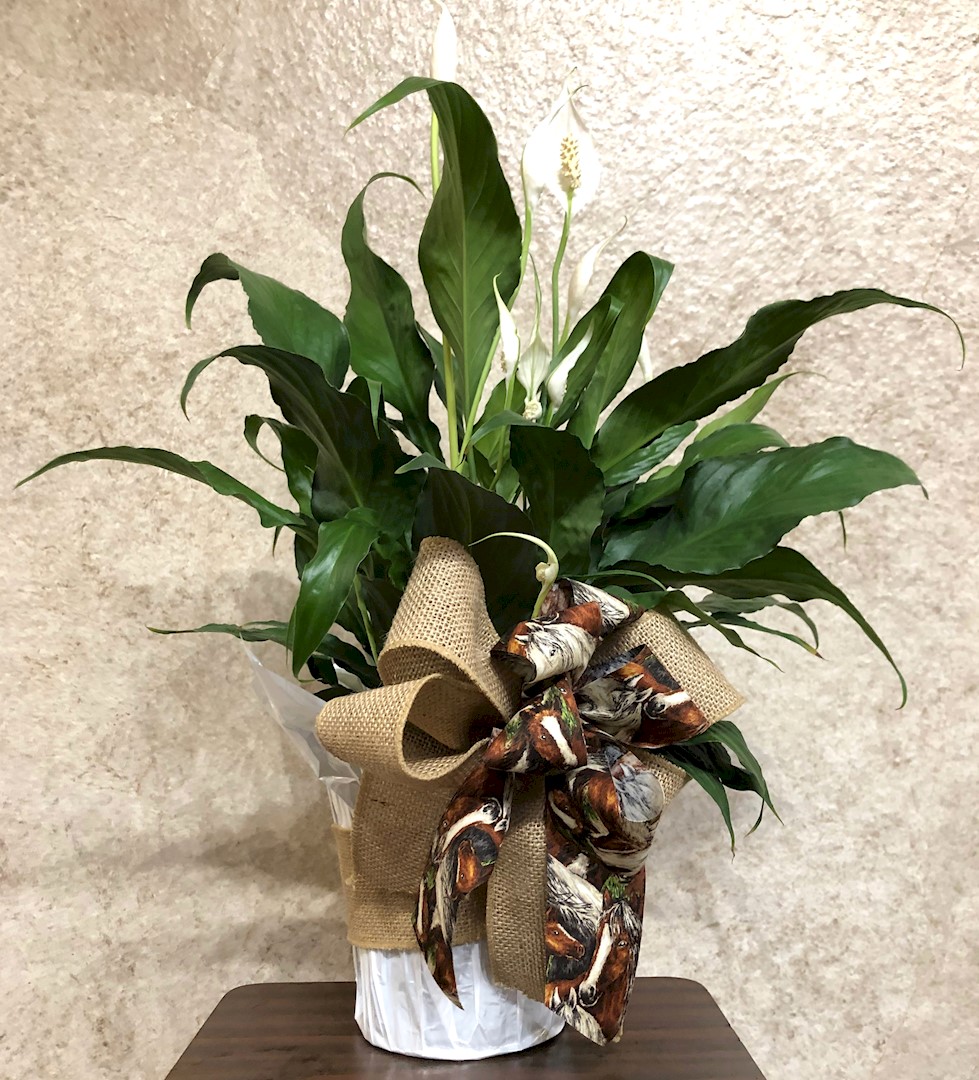 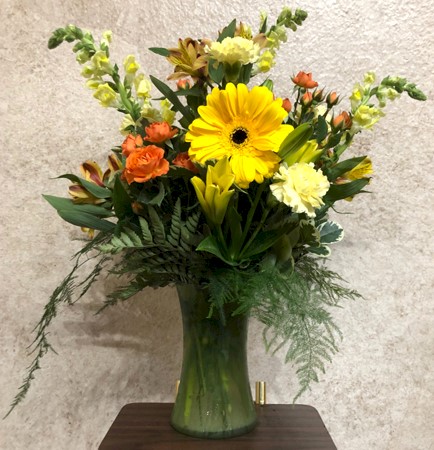 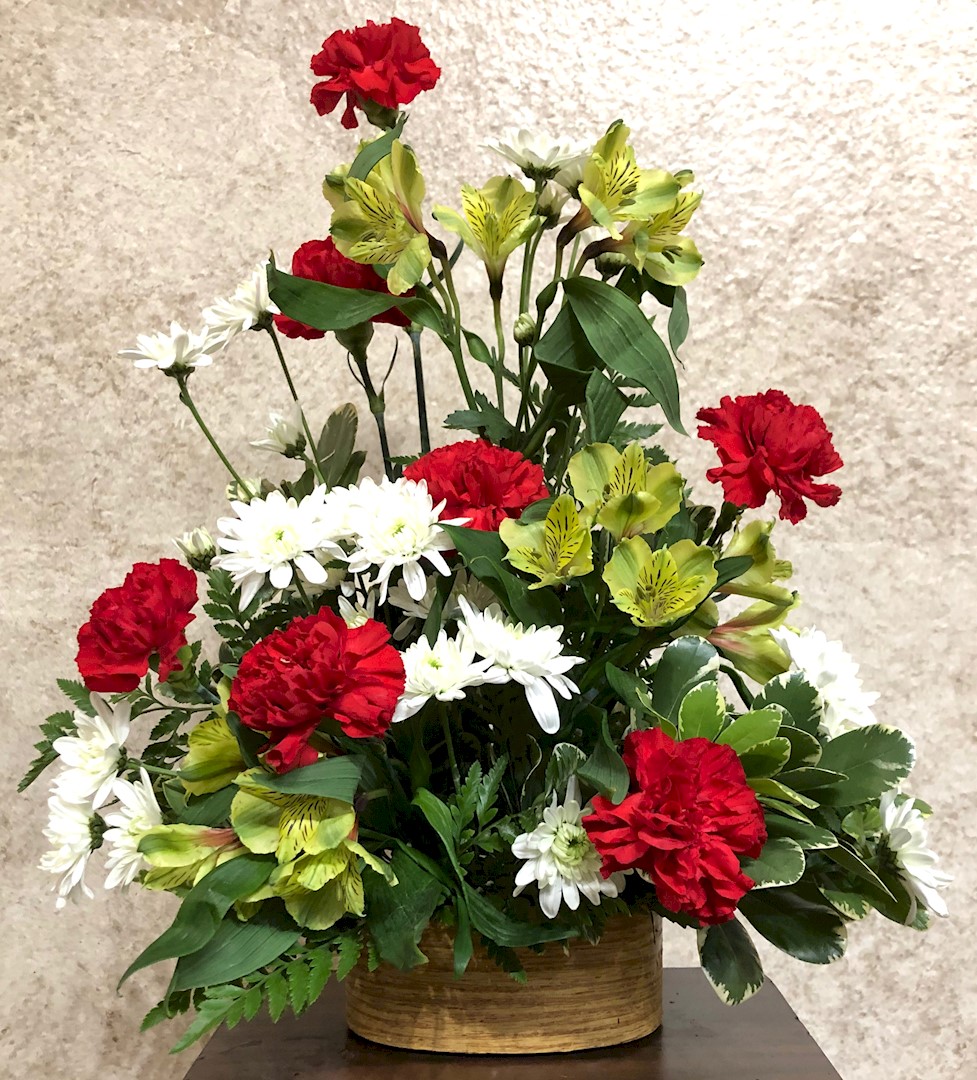 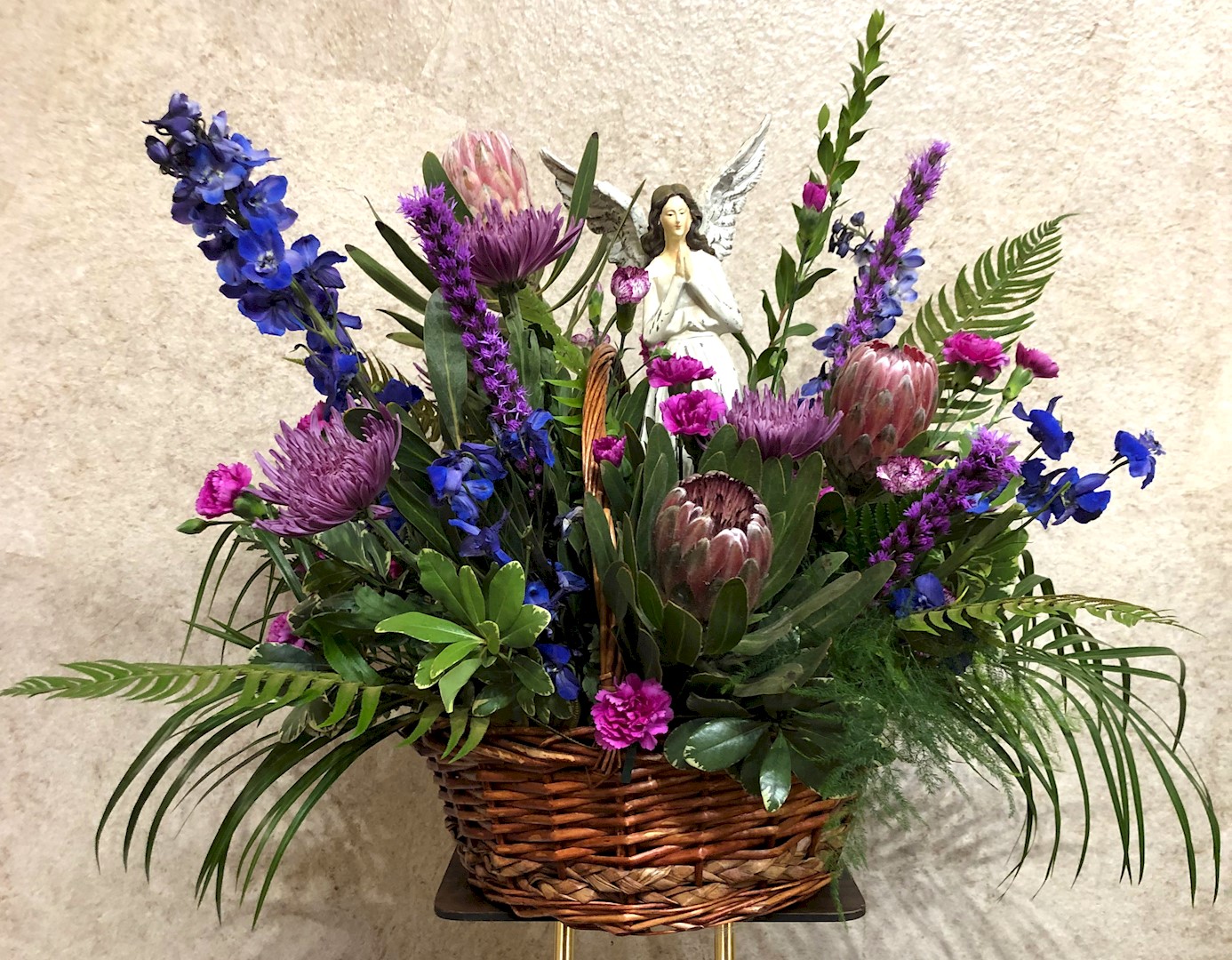 Flowers from Rick and Patt, Sarah and Marjorie Hustead and the Wall Drug staff 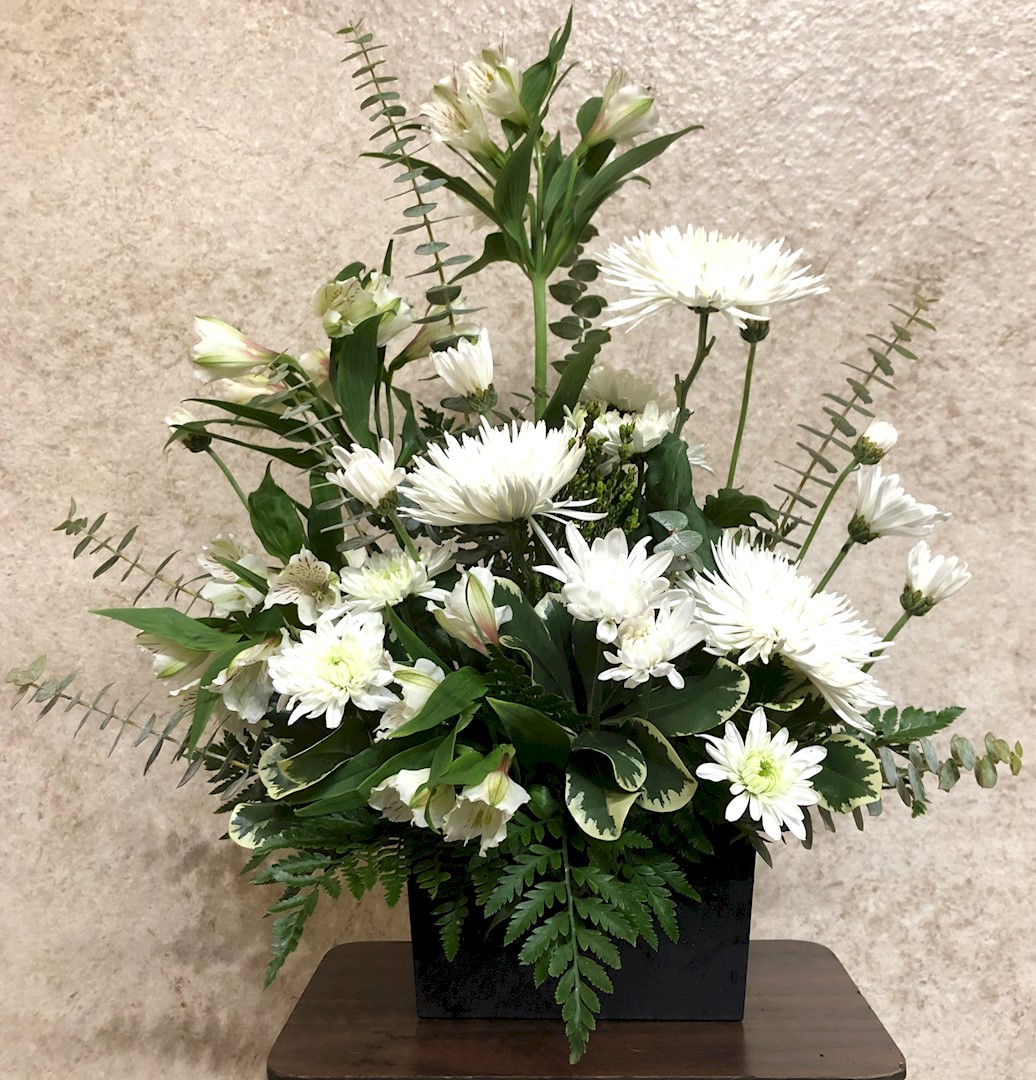 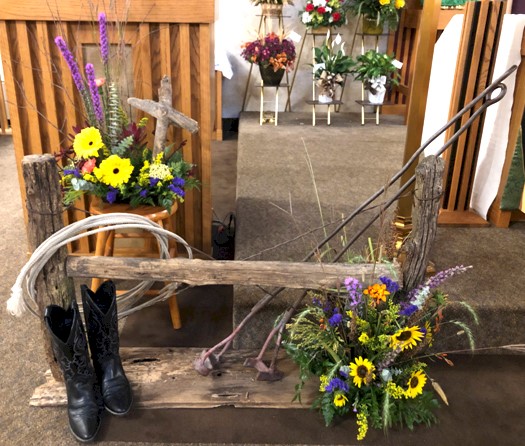 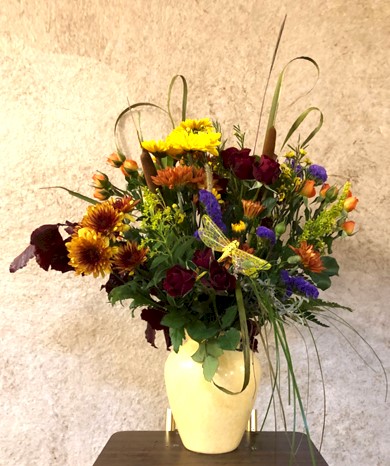 Flowers from Scherer Publishing and Staff 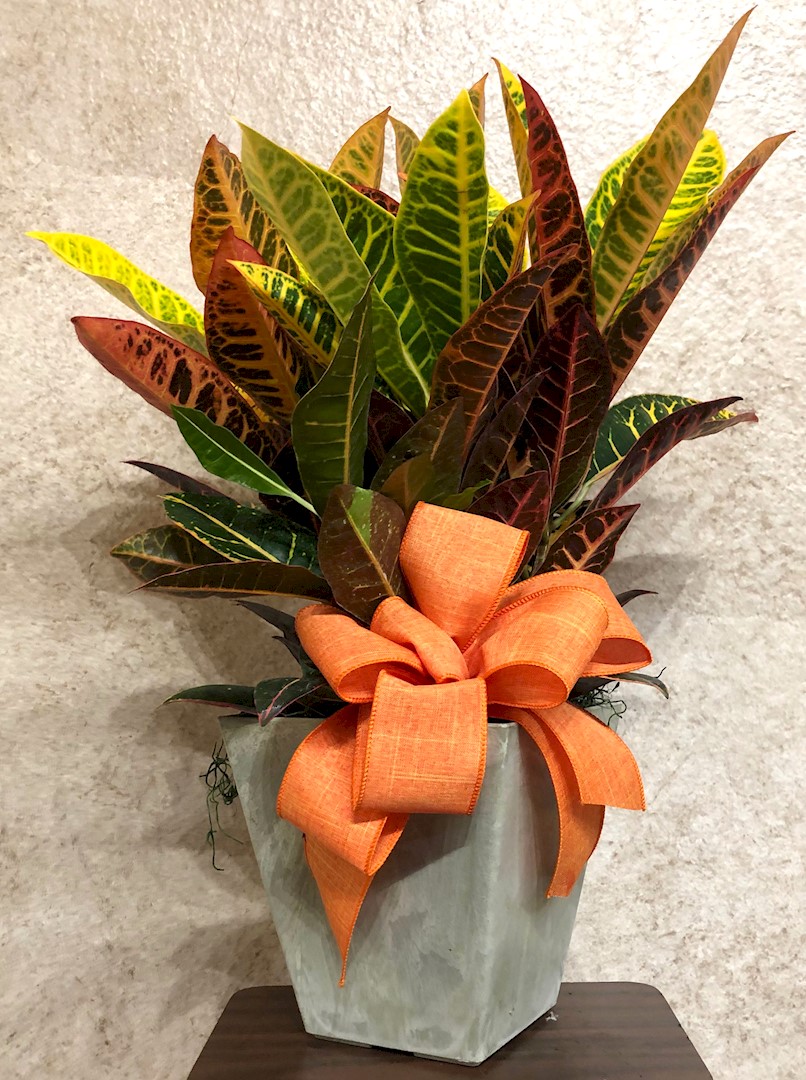 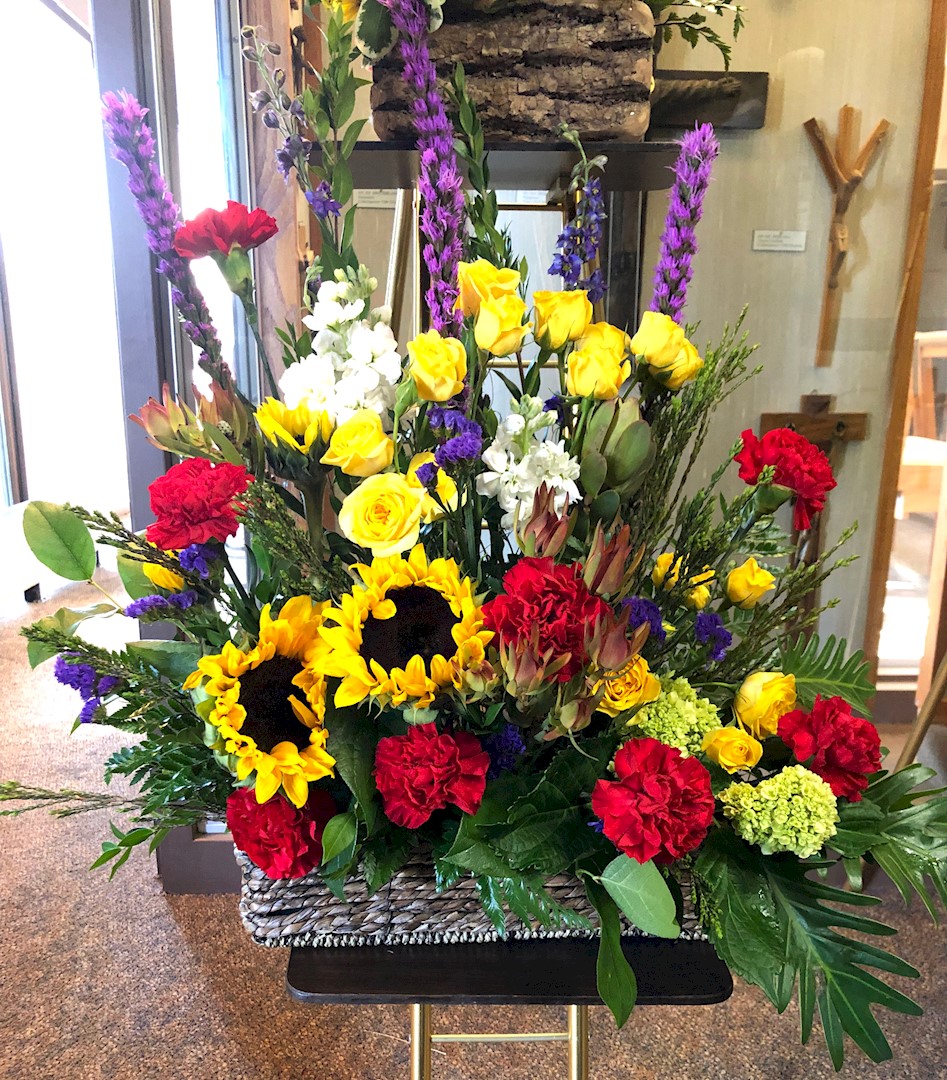 Flowers from Kieth and Cathy Thompsen 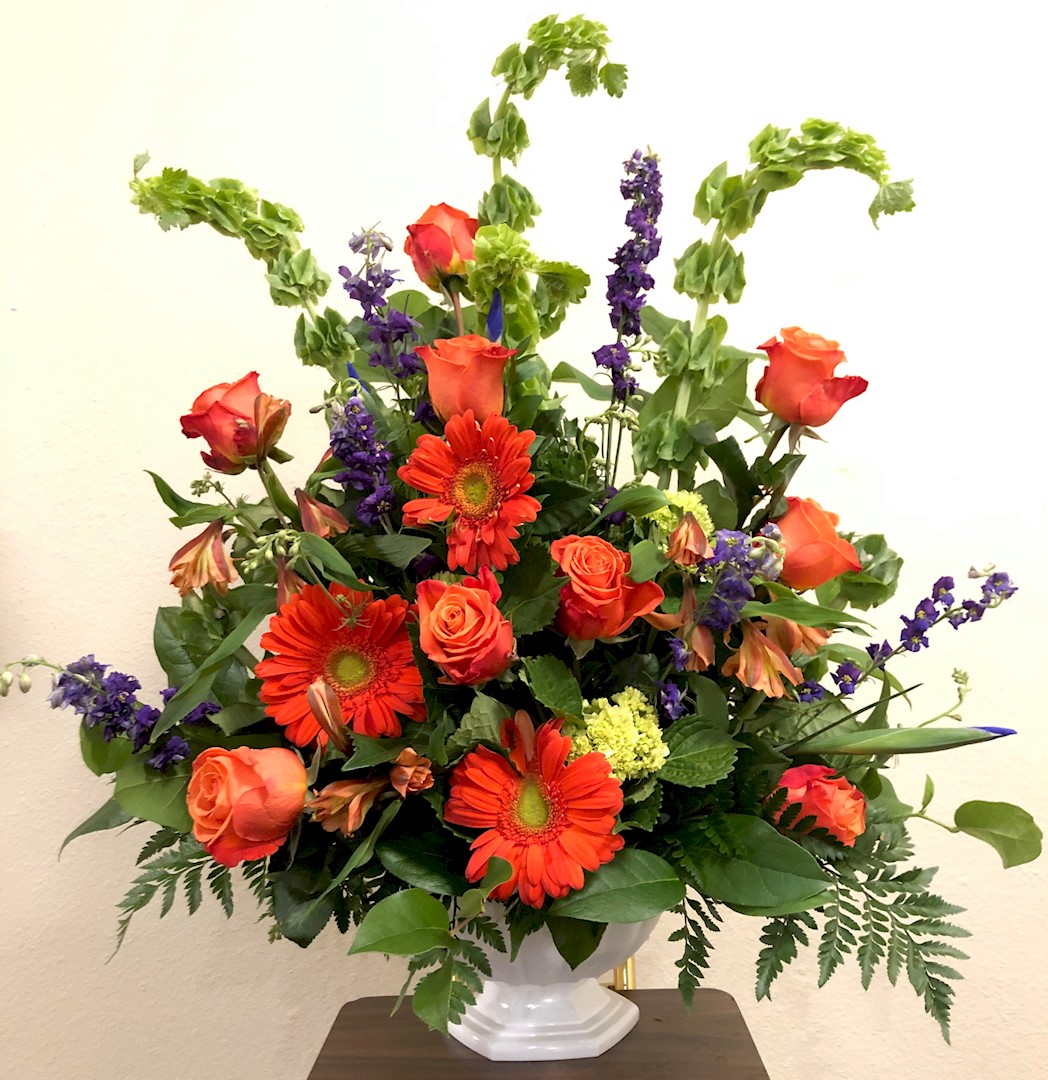 Flowers from Jessica, Carol, and the whole E.R. staff 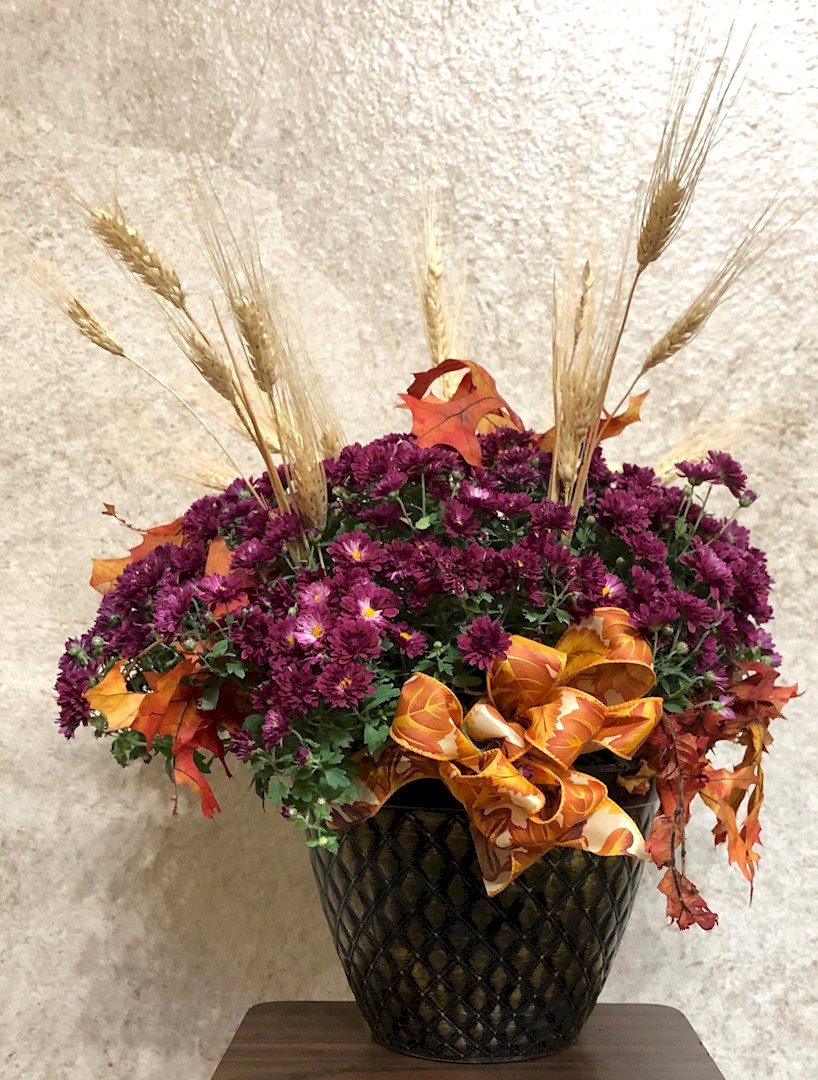 Flowers from Rhonda and Marty Williams 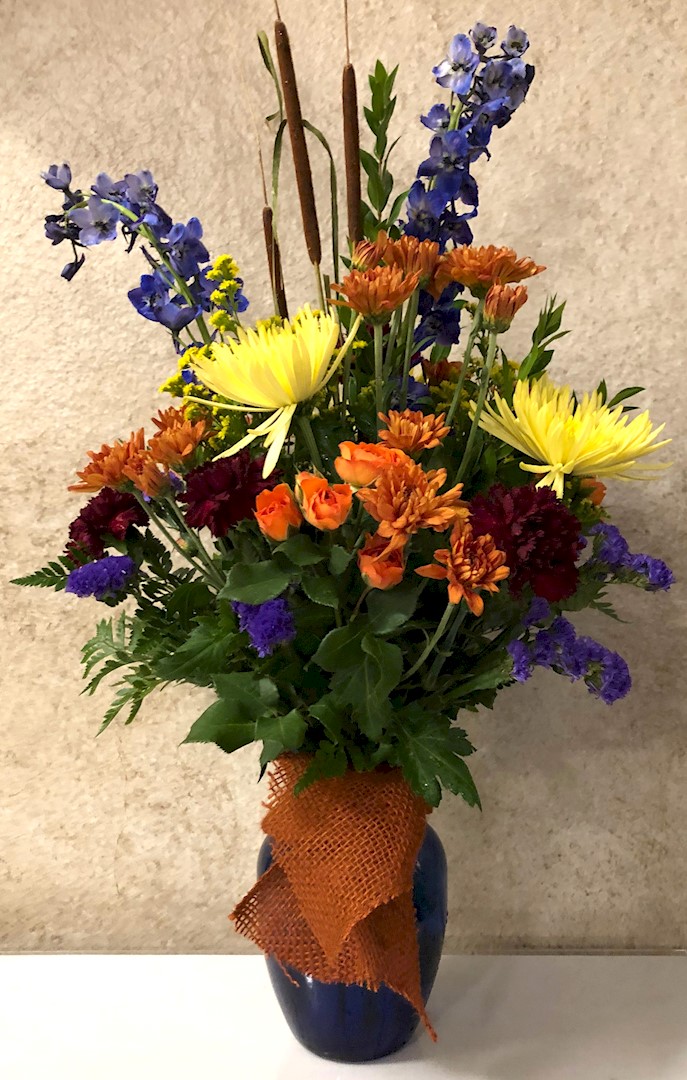 Flowers from Joy and Kevin Busho and Family