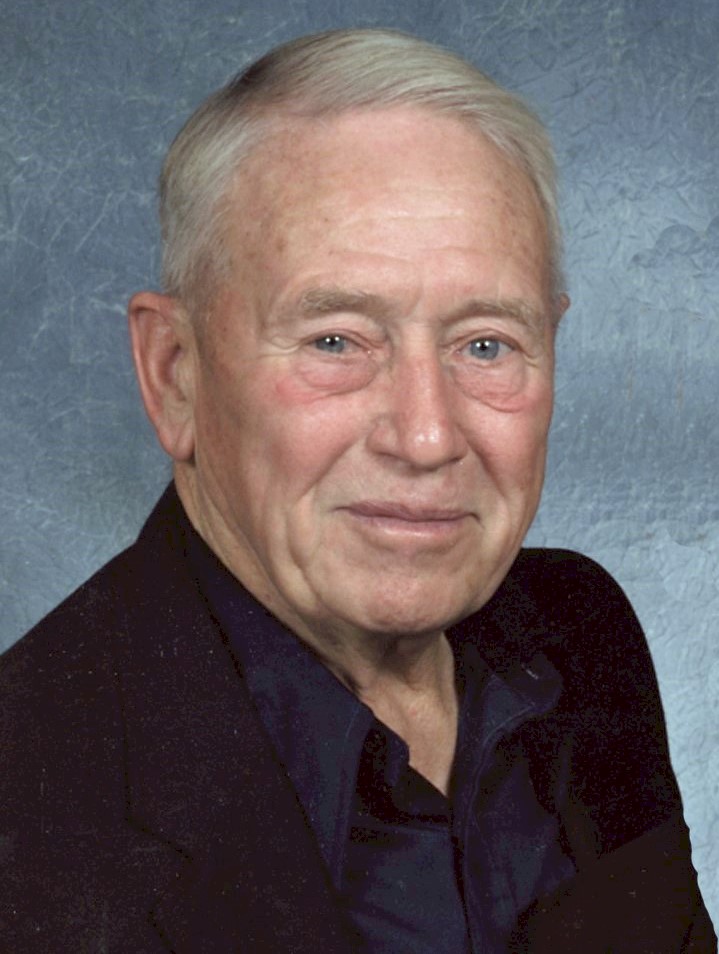 L. Kieth Prang was born on December 16, 1929 in Sioux Falls, South Dakota to Raymond & Eva L. (Clapp) Prang. He attended school grades 1-12 in Sioux Falls. It was there that he started working with his father Raymond building houses.

He was united in marriage to Rose Marie Thomson, and in July of 1951 a son Roger was born. Later Kieth moved to Philip where he worked as a highway patrolman.

It was at the N.J. Sundet Clinic in Kadoka where he captured Nona Pettyjohn with that twinkle in his eye. They were united in marriage on March 19, 1955. From this union two sons Jeff and Brett were born. They made their home on the Cuckleburr Farm south of Kadoka. Kieth did carpentry work until 1969 when he went to work at the Belvidere State Bank in Kadoka. He worked at the bank until 1979 when they sold the farm and built the Cuckleburr Motel. Nona and him operated the motel until they sold it in 1990. They continued to make their home in Kadoka where Kieth continued doing carpentry work until he retired. He liked wooden handled hammers, ice cream, and old cars.

Survivors include three sons Roger (Mary) Prang of Spokane, Washington, Jeff (Kris) Prang of Martin, and Brett (Tammy) Prang of Kadoka; seven grandchildren; 21 great-grandchildren; one brother Loren (Joyce) Prang of Rapid City; one sister Joy of Texas; and a host of other relatives and friends.

Kieth was preceded in death by his wife Nonabelle "Nona" Prang; his parents; one brother L. Zane Prang; and a stillborn sister Luella June. 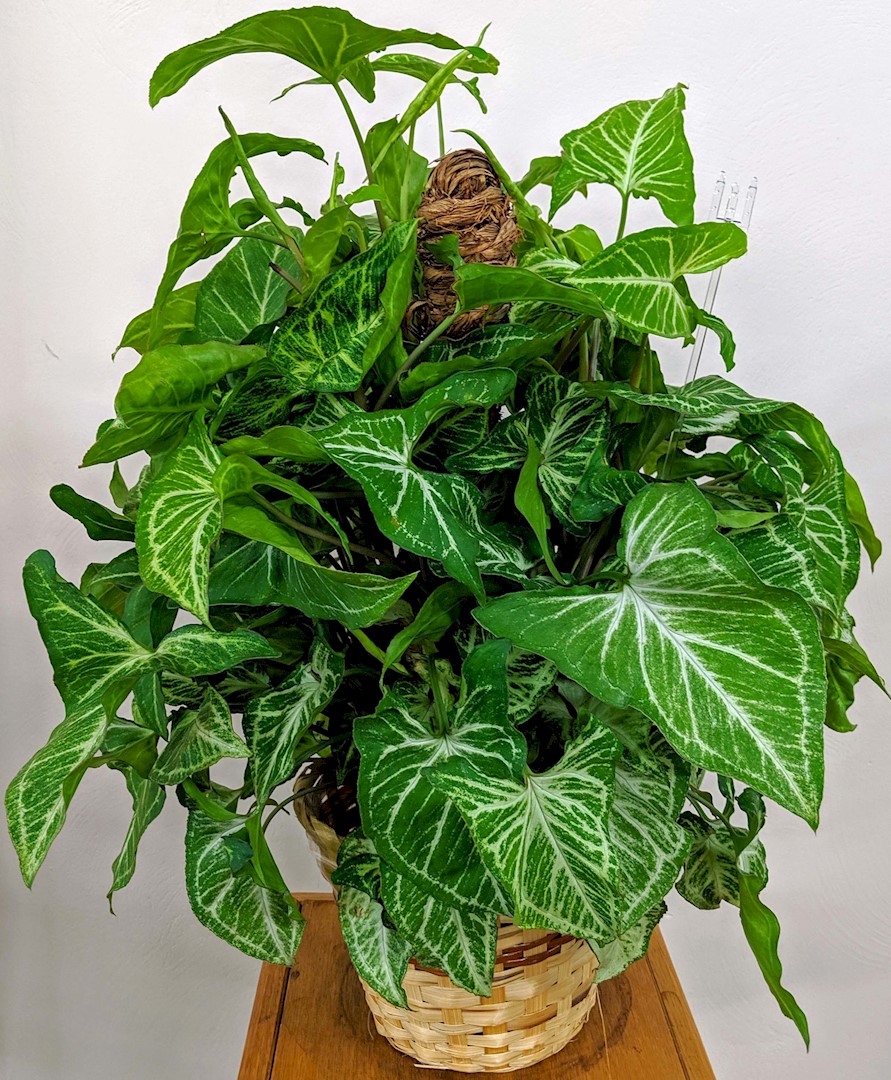 Flowers from Larry Bonrud and Family

Flowers from Bill and Sheryl