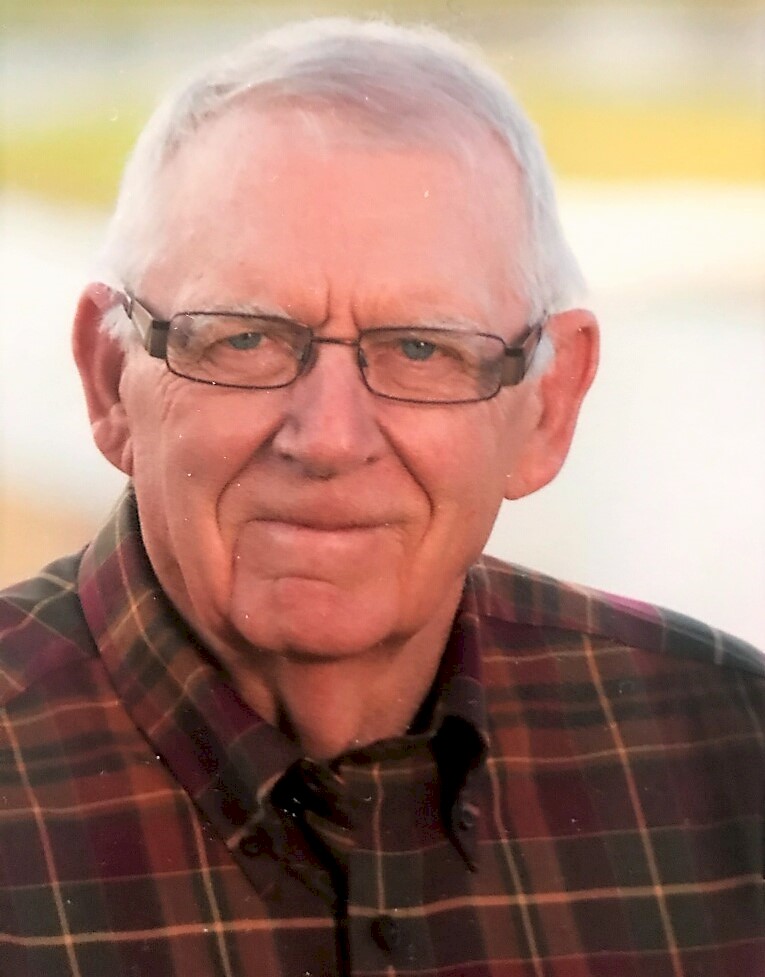 A visitation will be held one hour prior to the funeral service at the new Kadoka Gymnasium.

of Rapid City formerly of Kadoka, South Dakota, died on Tuesday, September 15, 2020 at the Monument Health Hospice House in Rapid City at the age of 80

Dr. Boyd L. Porch went to be with the Lord on September 15, 2020. He was born to Cyrus and Dorothy (Hockenbary) Porch on October 23, 1939 at Pierre, South Dakota. He would tell you that growing up on the family ranch southwest of Wanblee, South Dakota with these parents and his brothers: Stanley, Ralph, Roger, and sister Carol, not to mention the great Bear Creek neighbors, was a great start to life.

His education began with his Aunt Ruth Porch homeschooling him along with his siblings and cousins, followed by the country school close to home, Kadoka Grade School, and then Kadoka High School from which he graduated in 1957. He attended South Dakota State University and graduated from Iowa State University College of Veterinary Medicine in 1964.

Boyd married his high school sweetheart, Patricia Batie, on July 3, 1960. Their first home was in Ames, Iowa from 1960-1964 while he attended ISU. During this time, their first child, Tamara Lynne, was born. In 1964, the family moved to Murdo, South Dakota, where Boyd established a veterinary practice and a second daughter, Peggy Anne, arrived. In 1967 a son, Joel Boyd, completed the family. These three brought great joy as their parents tried to keep up with their sports, music and the whole privilege of getting them “launched”.

In 1969, Boyd moved his family to Kadoka and felt privileged to continue working with the wonderful ranch families of the area until his retirement from Veterinary Practice in 2013. He was a kind, friendly, humble man, and a good doctor. During this time, he also served as a Veterinary Medical Officer for the USDA for five years and inspected the Martin Livestock Auction for a number of years.

Boyd was active in the communities that he lived and worked in. He served on the School Board and the Hospital Board while in Murdo. In Kadoka, he served on the City Council, helped to organize the Buffalo Stampede, and was a member and elder in the Kadoka Presbyterian Church. Boyd was an officer in the South Dakota Veterinary Medical Association and served as president in 1973. Boyd was a lifetime member of the Western South Dakota Buckaroos.

Boyd was talented in so many ways. He was an excellent pilot and flew to many ranch locations in his practice, and made some wonderful flying trips with his wife to visit friends and family. At Christmas, 1995, he was given tuition for the River of No Return Flying School in Idaho which proved to be a wonderful adventure. (He returned). A real highlight for Boyd and Pat was a camping flight into the Idaho wilderness in 1995. In 2012, Boyd received the FAA Master Pilot Award for “50 Years of Dedicated Service in Aviation Safety”. Flying was something he loved sharing with his son, Joel, and his brother, Stanley.

He had a great love for playing the guitar and banjo with his family and his friends, Carl and John. Several family members have learned to play well and this proved to be about the most favorite thing to do with family when they were home. Boyd could build and invent many things with his hands. He designed and built a hydraulic squeeze chute for the purpose of facilitating the working of cattle herds. This design was later sold on the commercial market. Most special of the things he “built” with his hands was the little red 1933 Ford pickup restored with love and patience, a family treasure.

Boyd also loved pheasant and grouse hunting with his family and friends. (He also liked buying guns.) In 1975, Boyd and Pat purchased a farm and got the whole family involved. Tamara drove a tractor, Peggy catered combining meals to the field, and Joel had all of his summers planned for him after he was first initiated at age 11.

The 1990’s exploded with the arrival of nine grandchildren: Shelby, Stacia, Katie, and Rachel Schoon; Keagan, Sawyer, and Sienna Clement; Allie (Andrew) Truitt and Cade Porch. The grandchild count was rounded out to ten when Ryan Porch arrived in 2004. He always knew that these ten were REAL treasures.

Most important: Sometime in the late 1940’s he was a camper at Victory Pines Bible Camp. It was there that he heard the Good News and Believed.

Boyd and Pat moved to Rapid City in 2016. In January of 2019, Boyd became a resident of the Peaceful Pines Memory Care Unit where he was beautifully cared for and made some very special friends. He was there until September 3rd when he completed his journey at the Monument Health Hospital and Hospice House in Rapid City, again, cared for by some exceptional care givers. The respect and kindness of these professionals will always be a blessing to this family.


Boyd is survived by his wife of 60 years, Pat; his daughters: Tamara (Joe) Clement of Minnetonka, Minnesota, Peggy Schoon of Sioux Falls, and Joel (Lisa) Porch of Rapid City; his ten grandchildren; his brothers, Stanley (Shirley), Ralph (Diana), and Roger (Lois). Also surviving include a multitude of in-laws, cousins, nieces and nephews.

He was preceded in death by his parents; his sister, Carol Jeffords; his brother-in-law-friend, Steve Jeffords; and his niece, Kristi Thompson.

A visitation will be held one hour prior to the funeral service at the new Kadoka Gymnasium.

Funeral services will be held at 10:00 a.m. on Friday, September 18, at the new Kadoka Gymnasium in Kadoka. 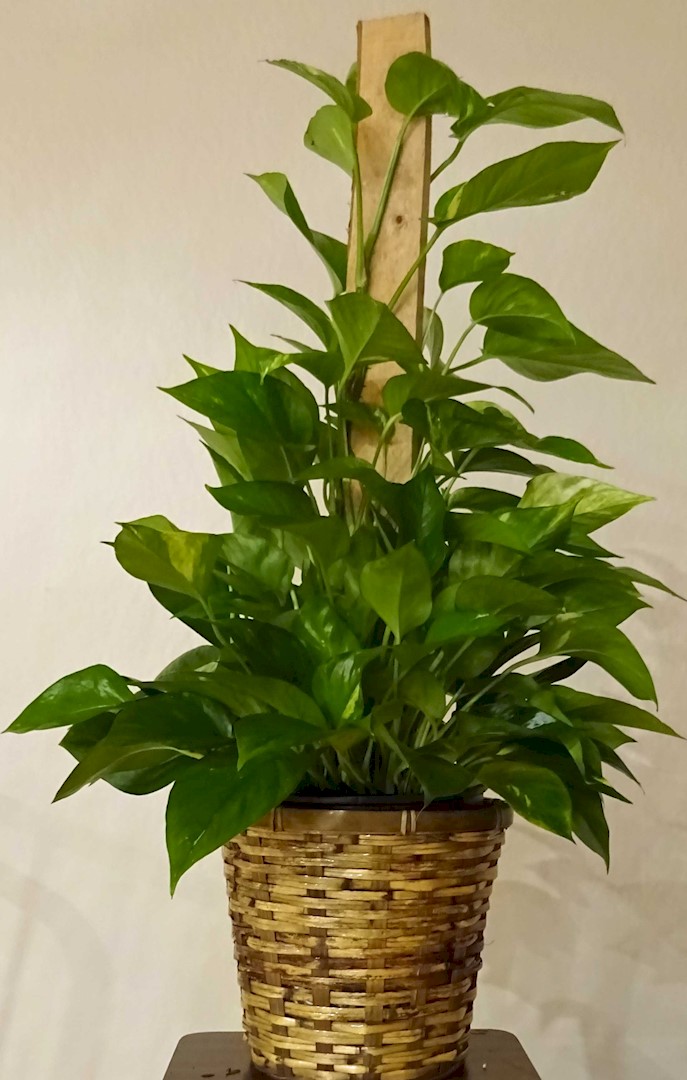 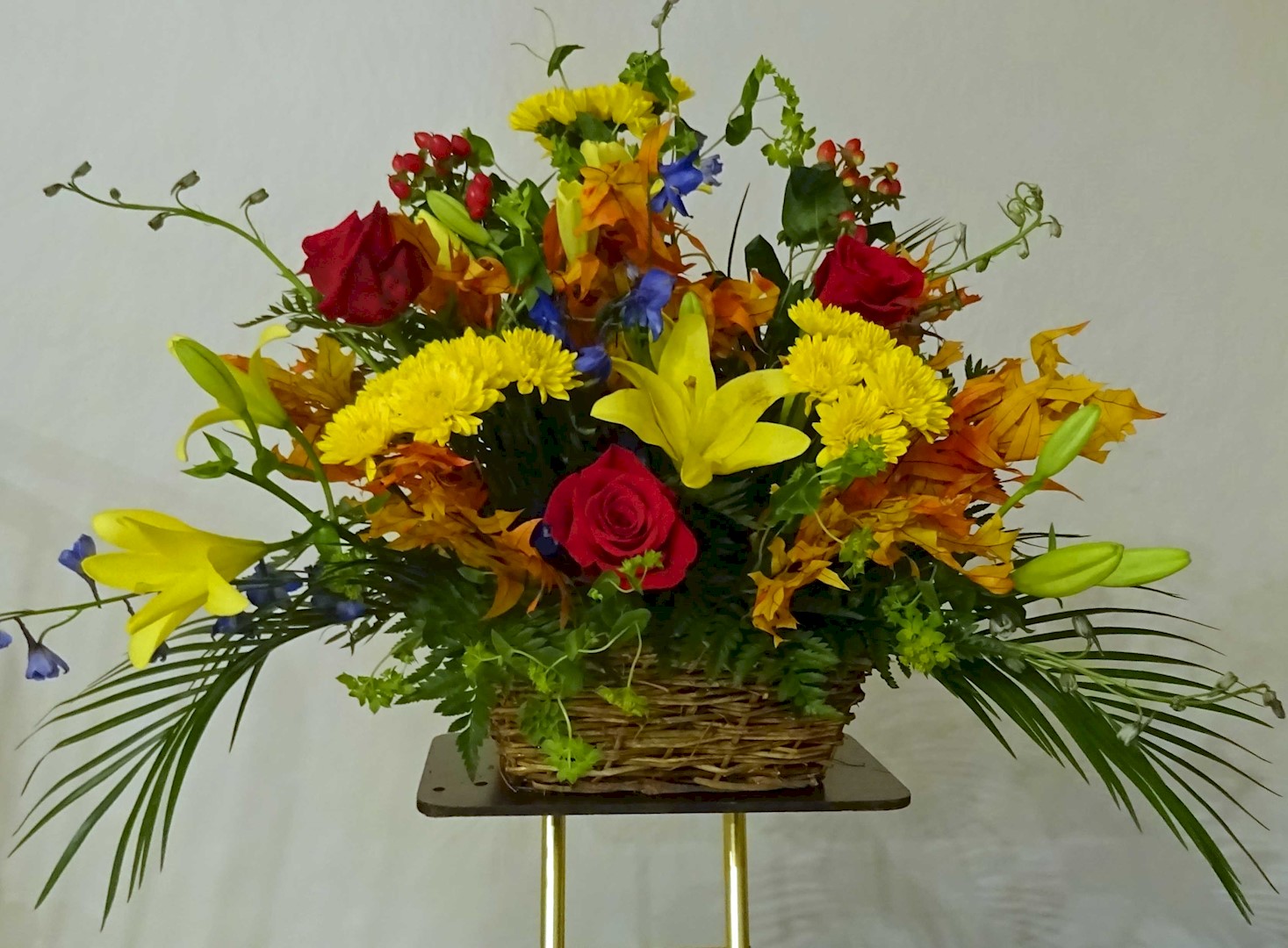 Flowers from Judy Brost and Family

Flowers from The Jeffords Girls and Families 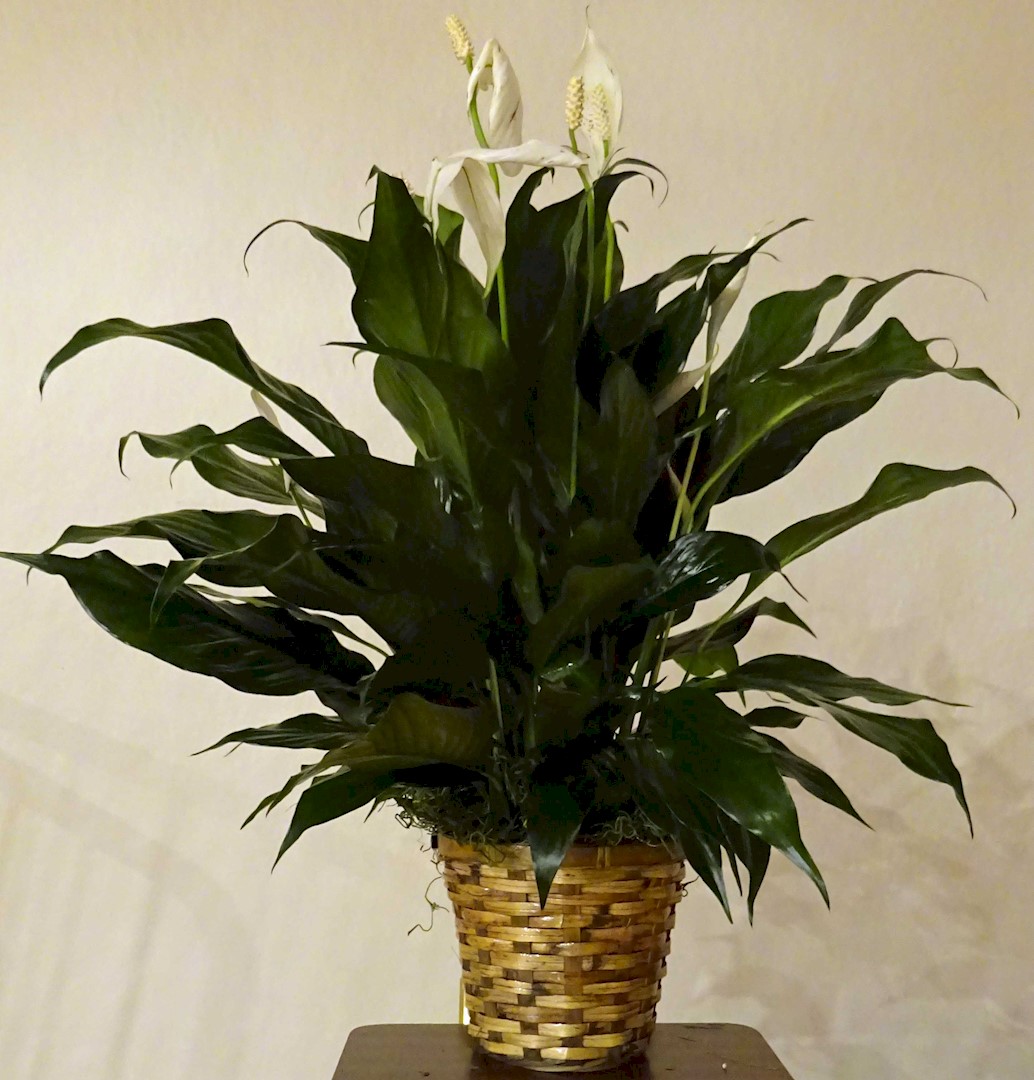 Flowers from The Brad Jorgensen Family 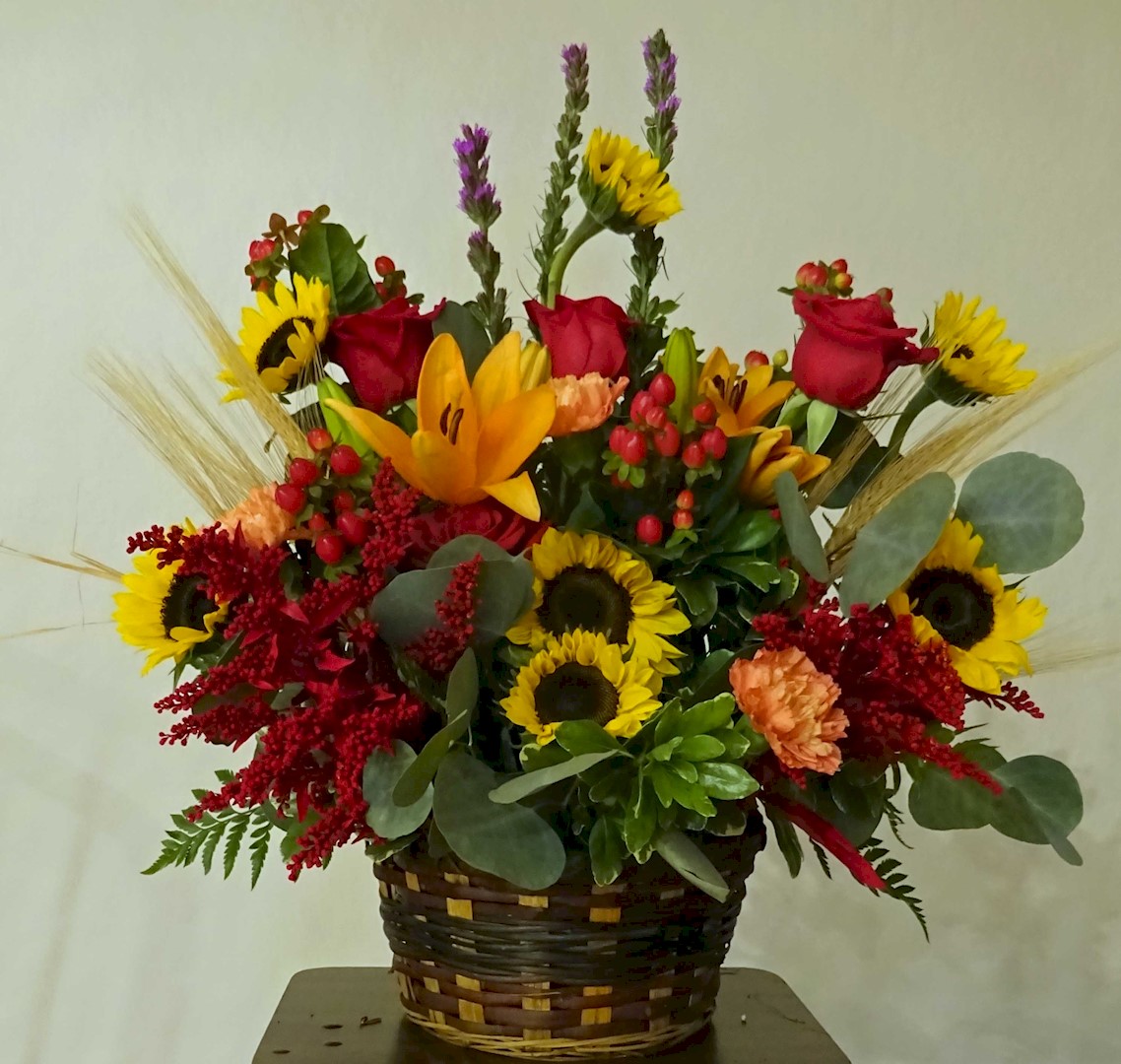 Flowers from Family at Central Bank 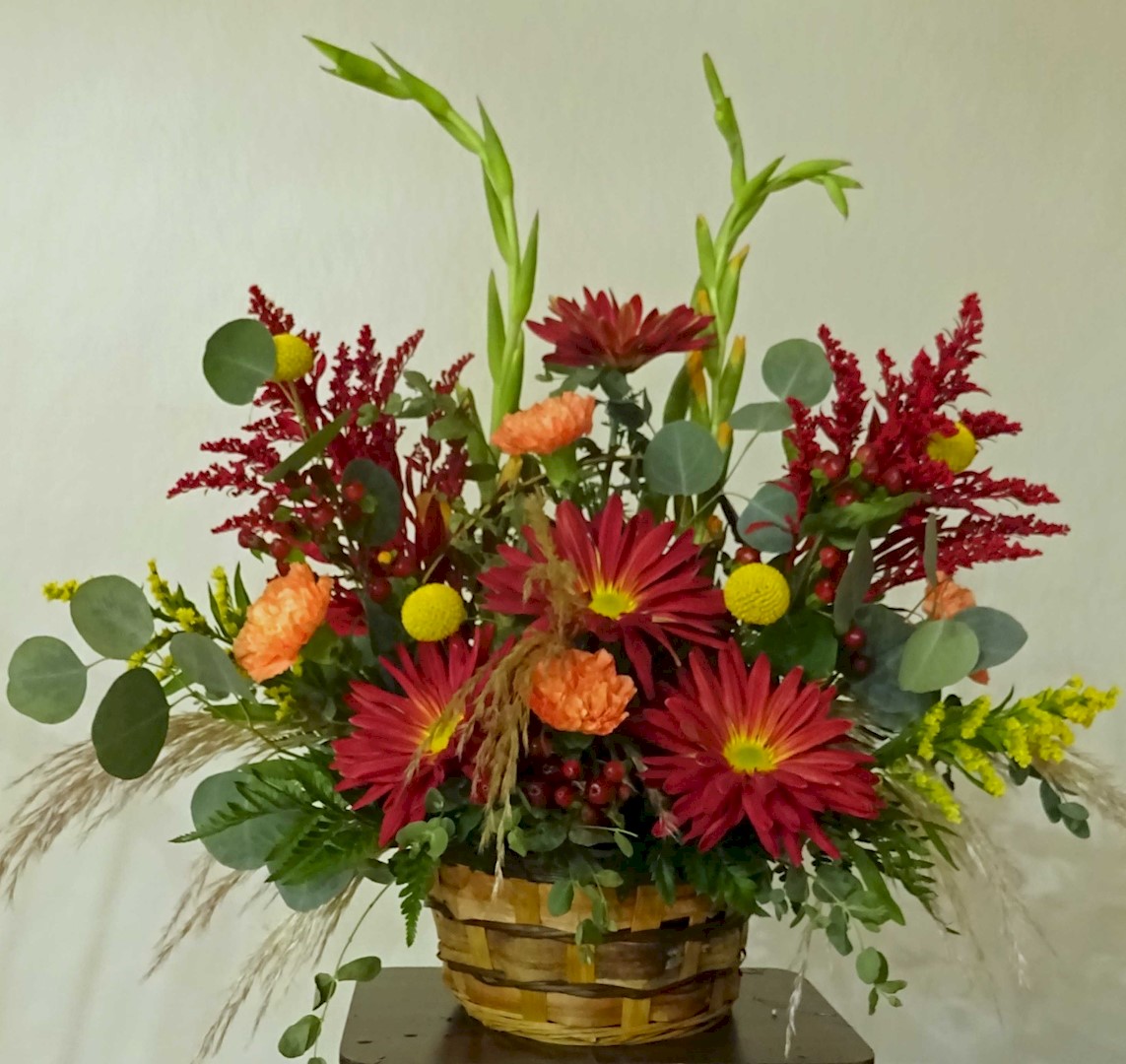 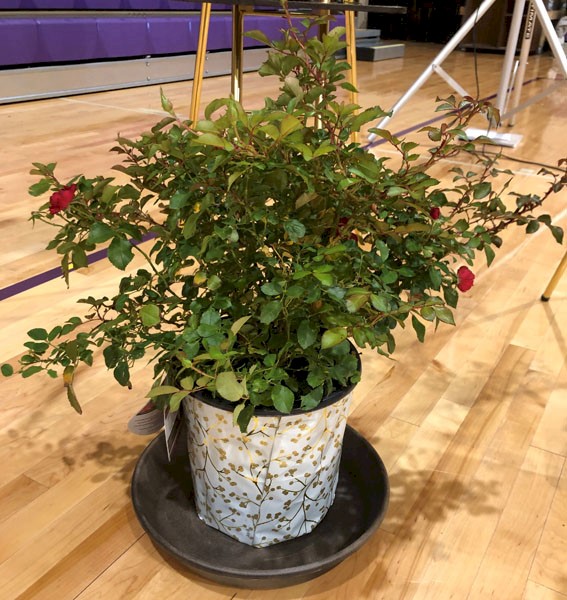 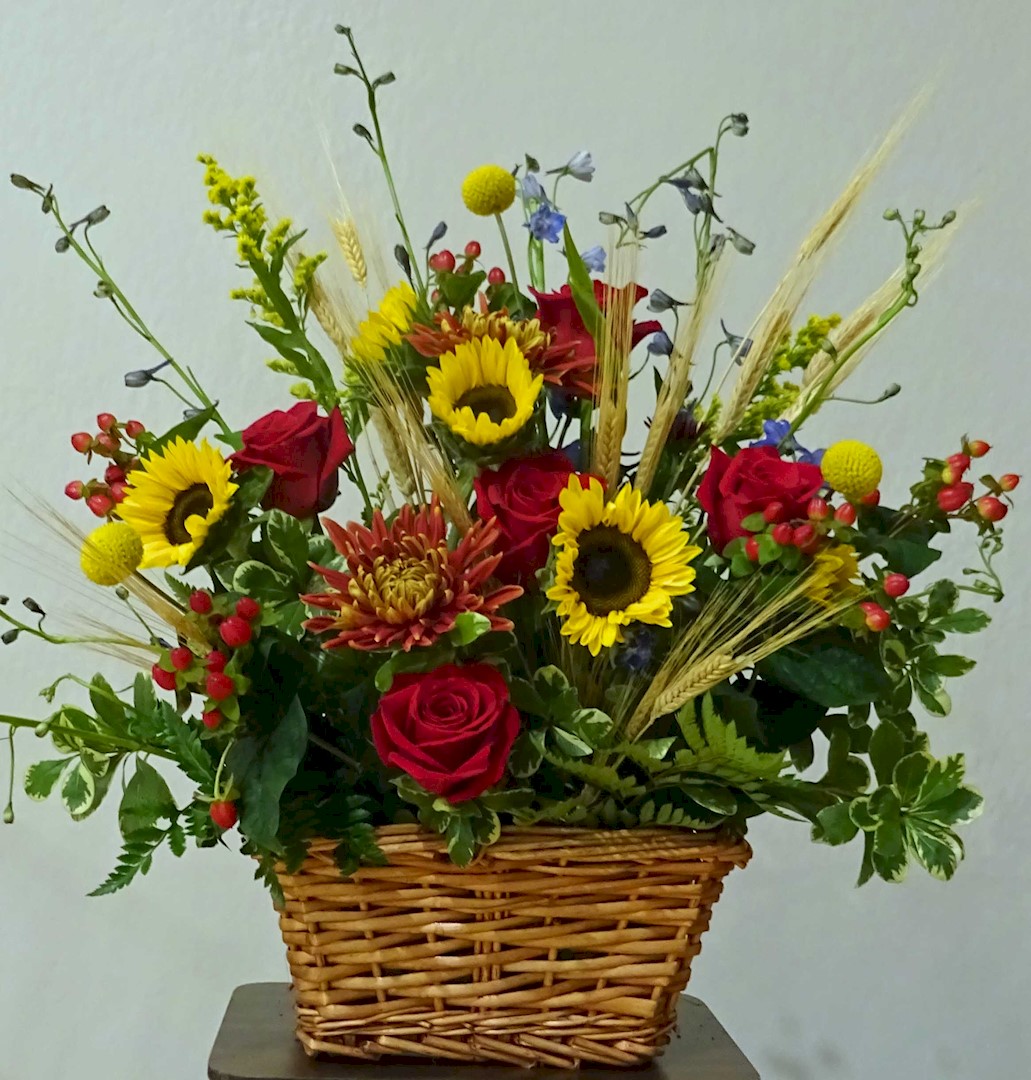 Flowers from Boyd's Siblings and Family 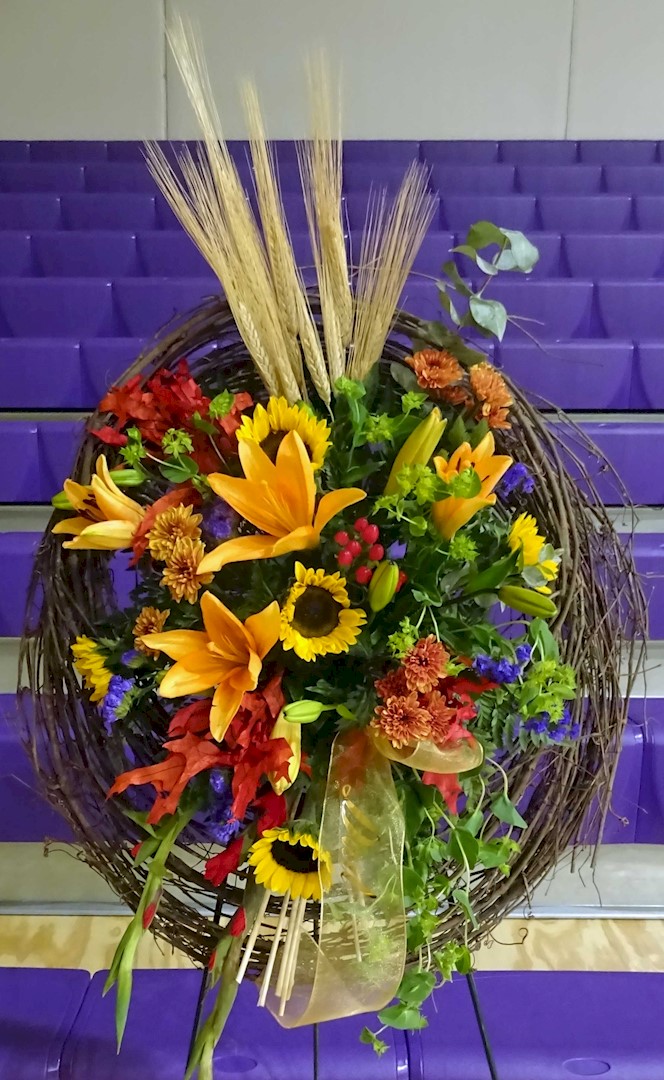 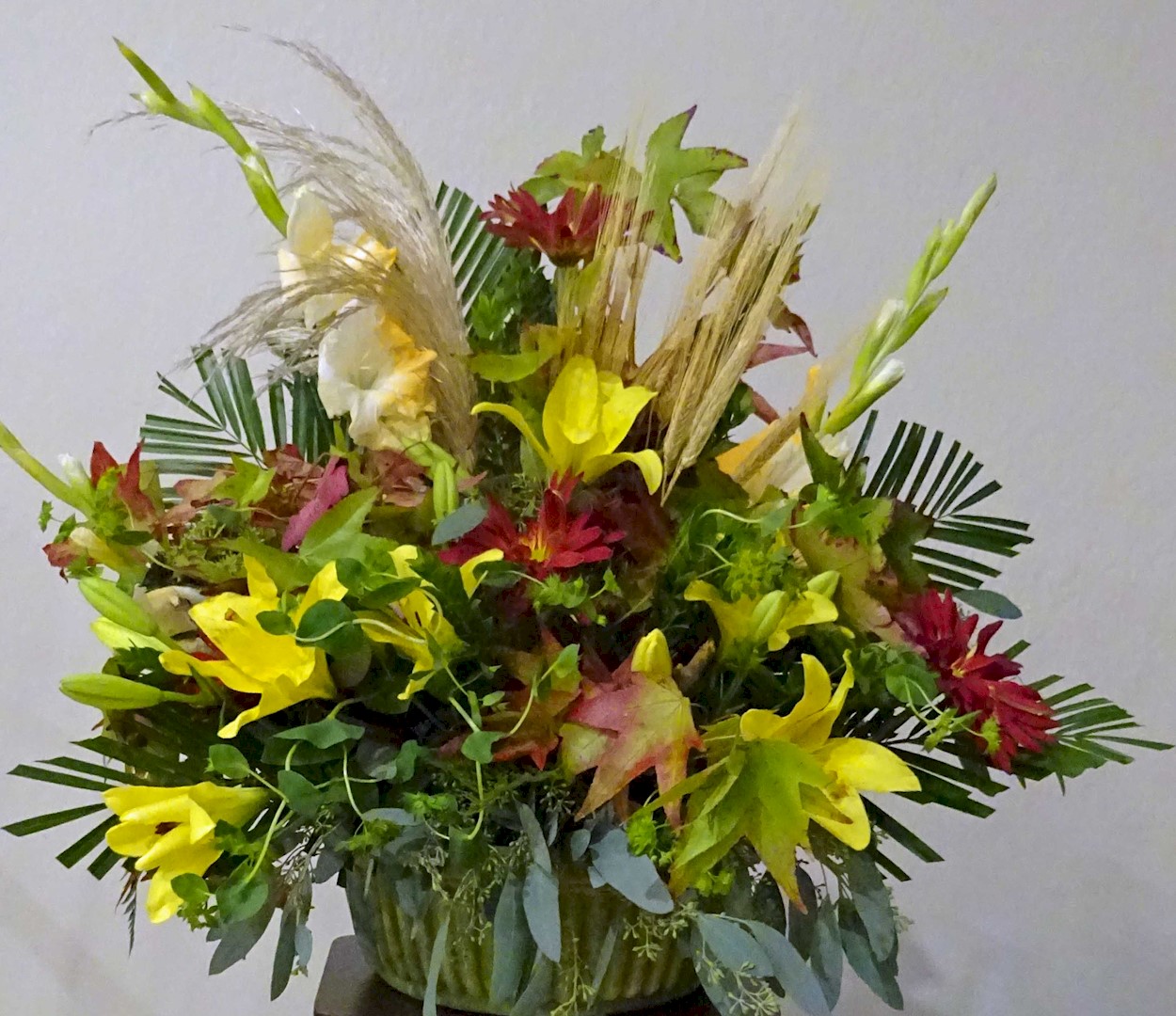 Flowers from The Batie Siblings 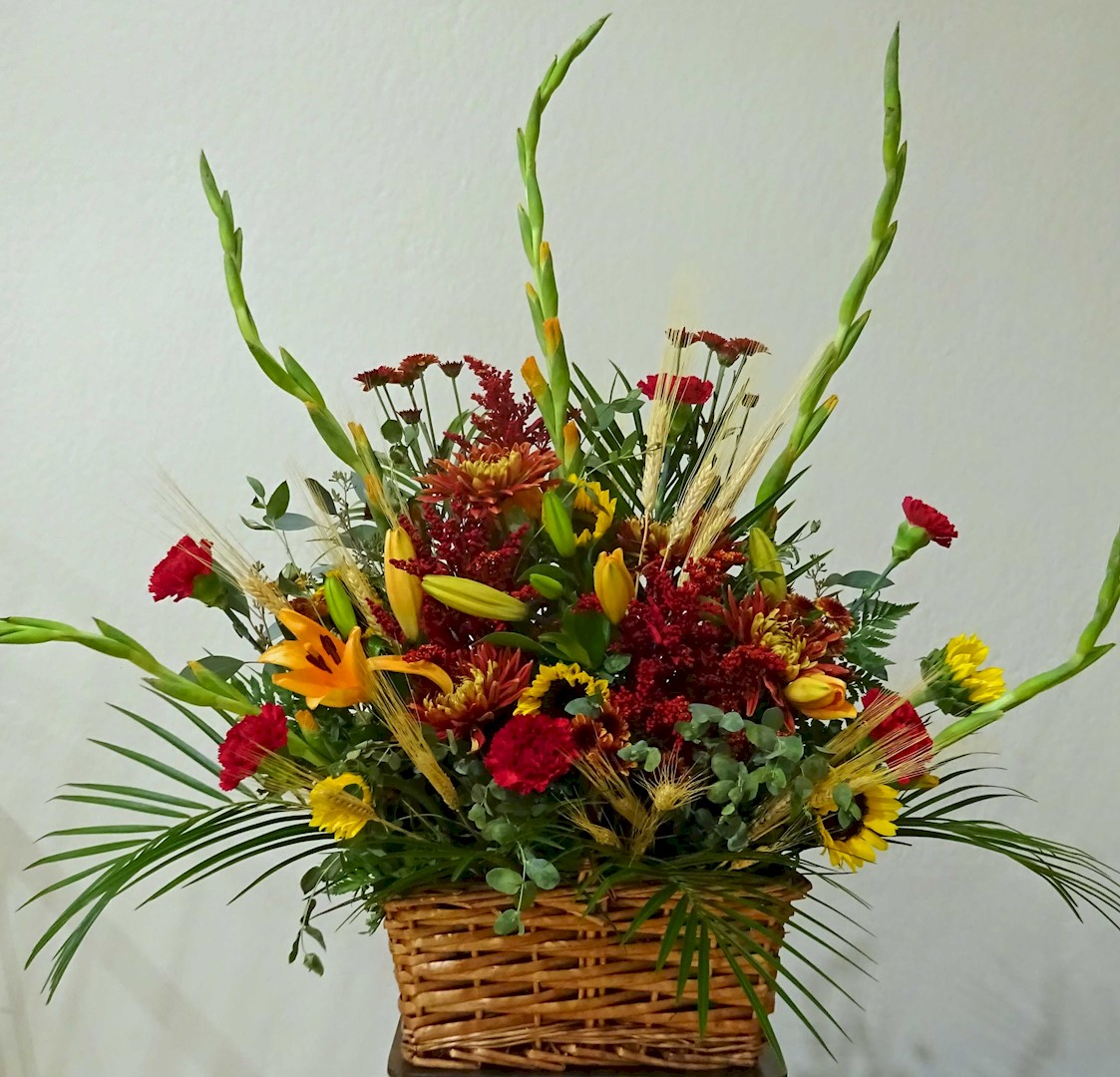 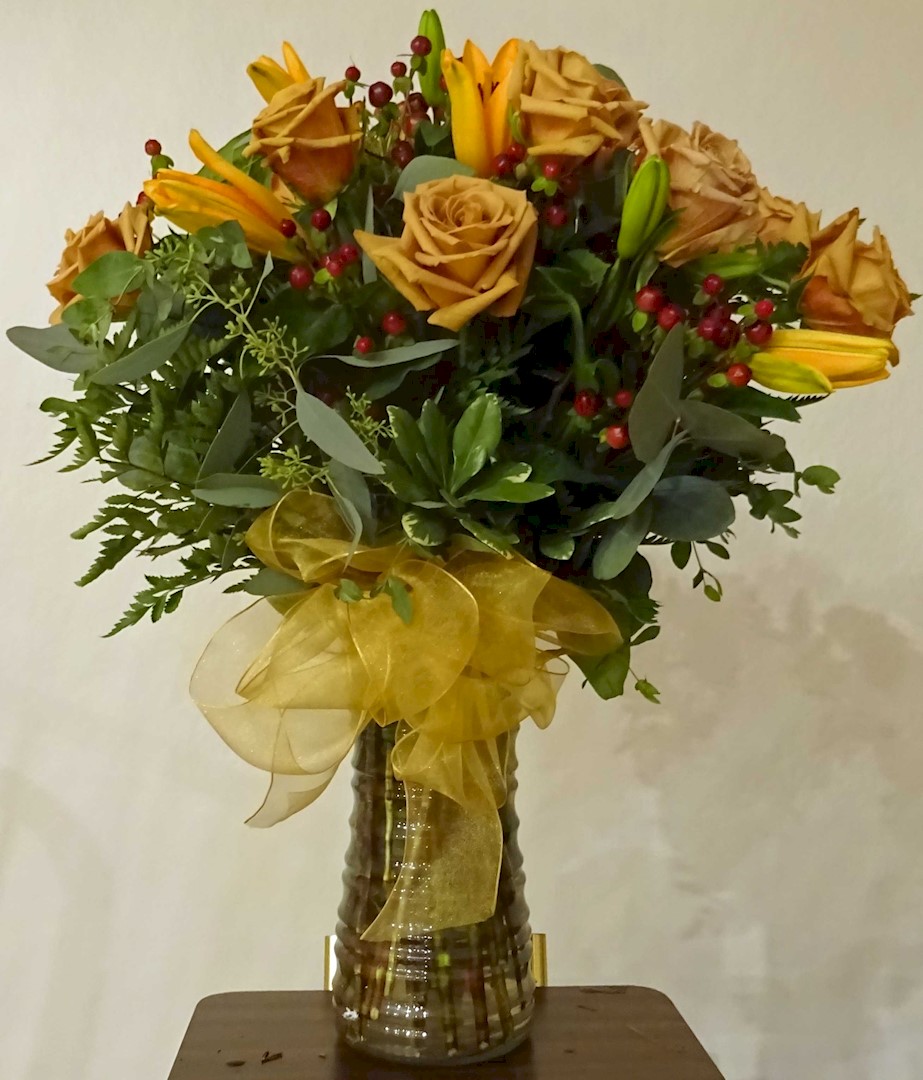 Flowers from Your Texas Family 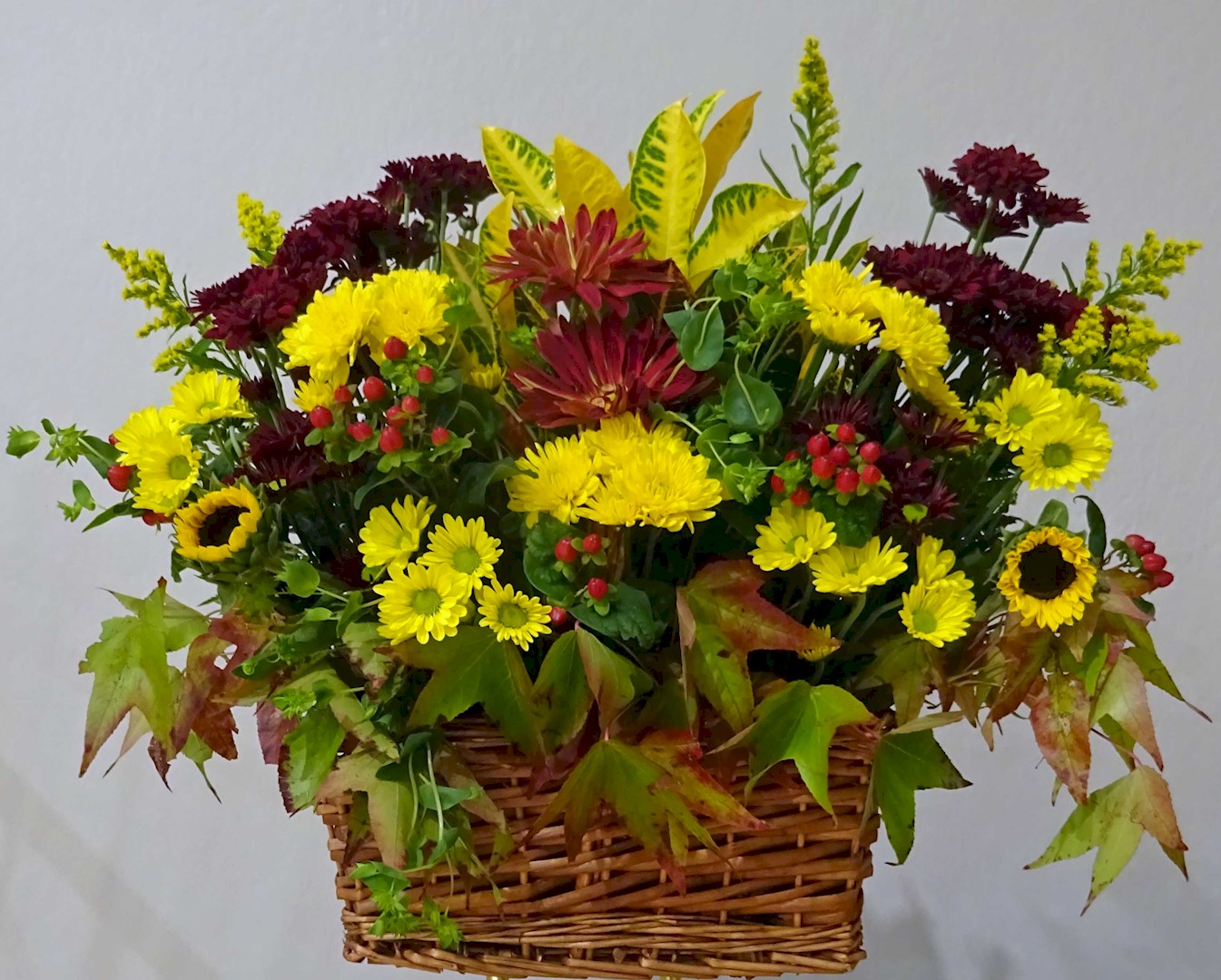 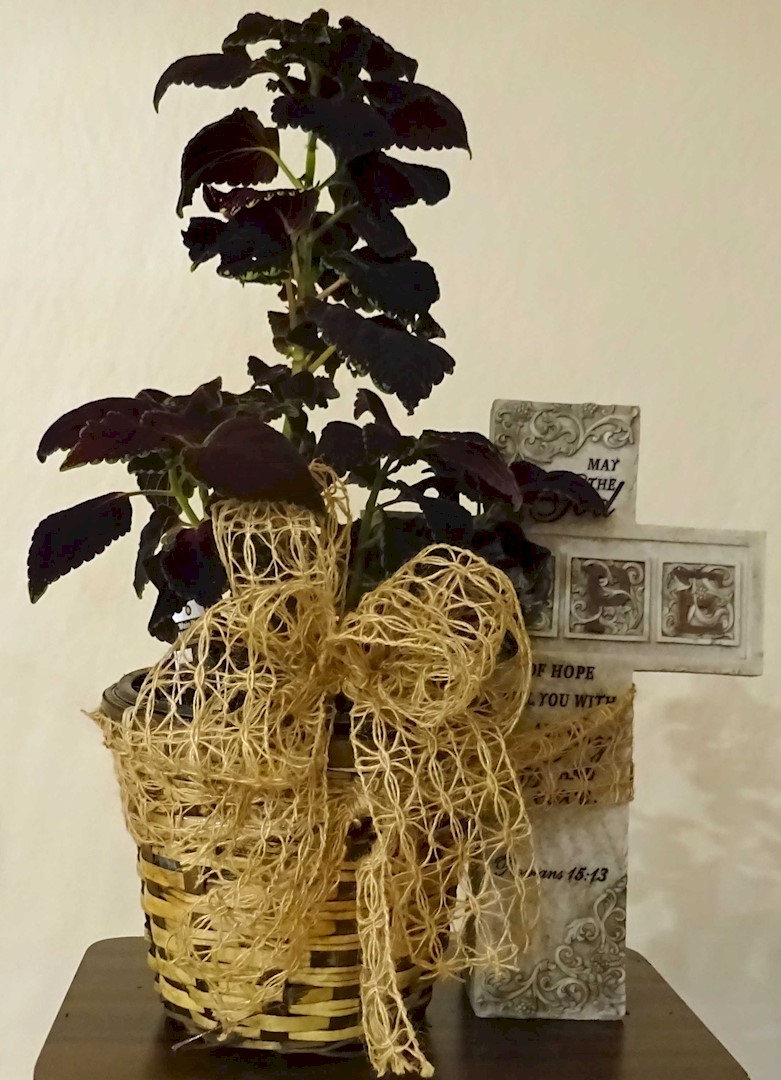 Flowers from Laure and Rusty 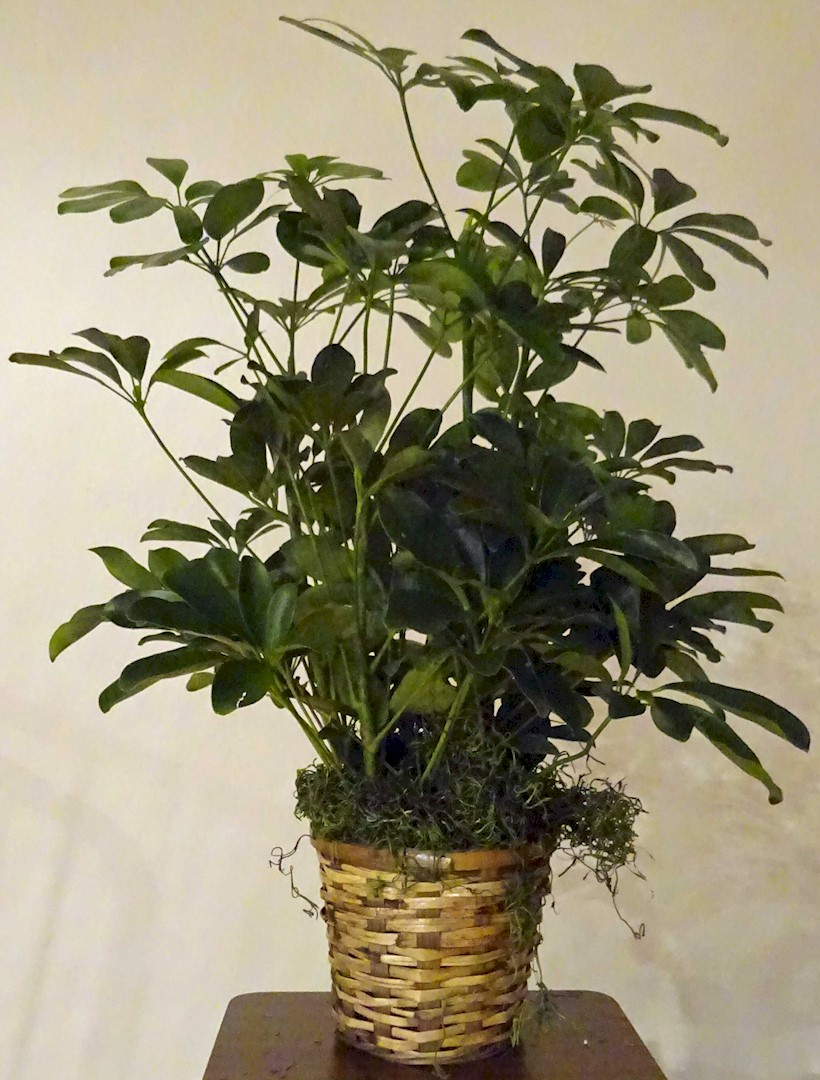 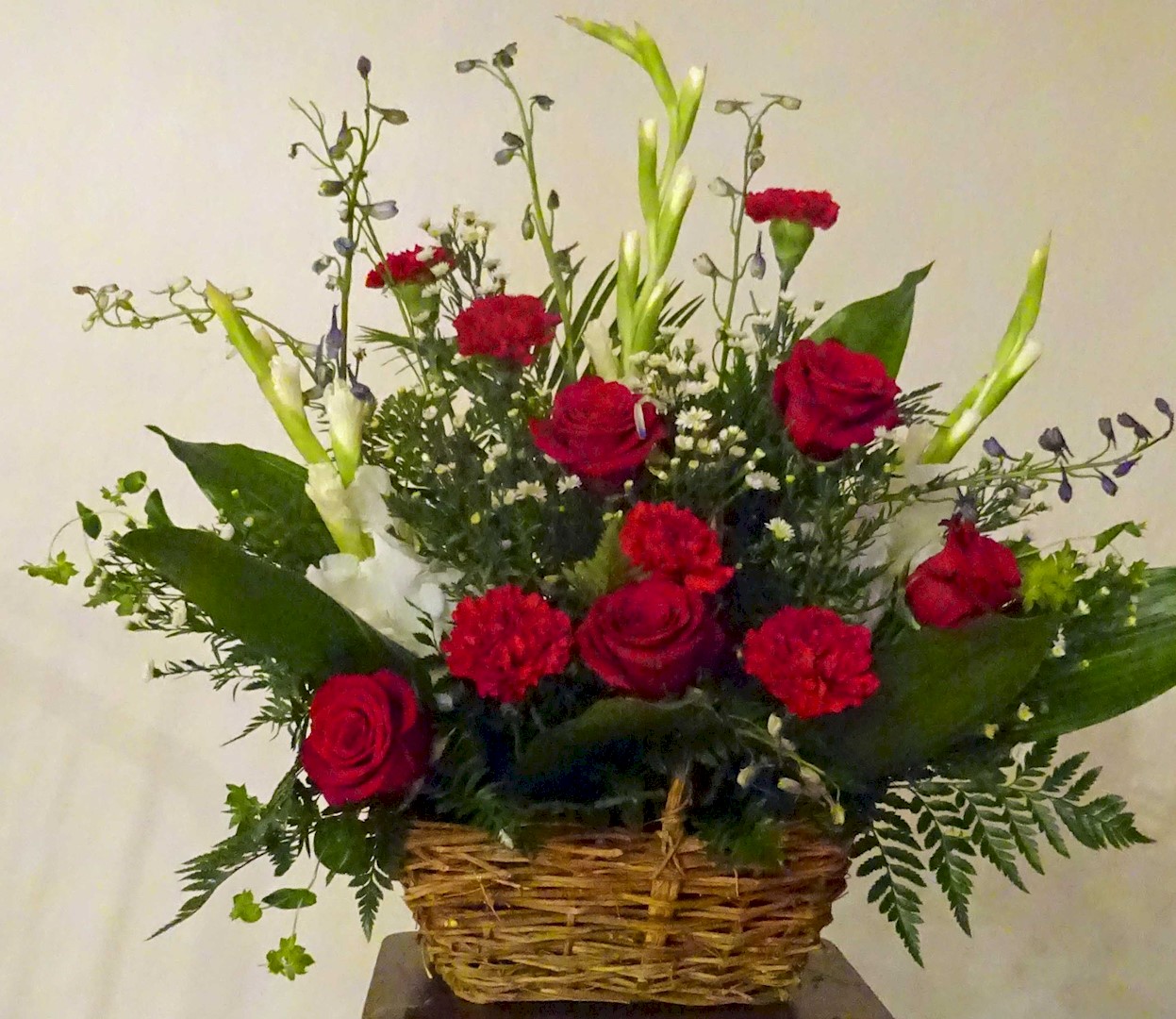 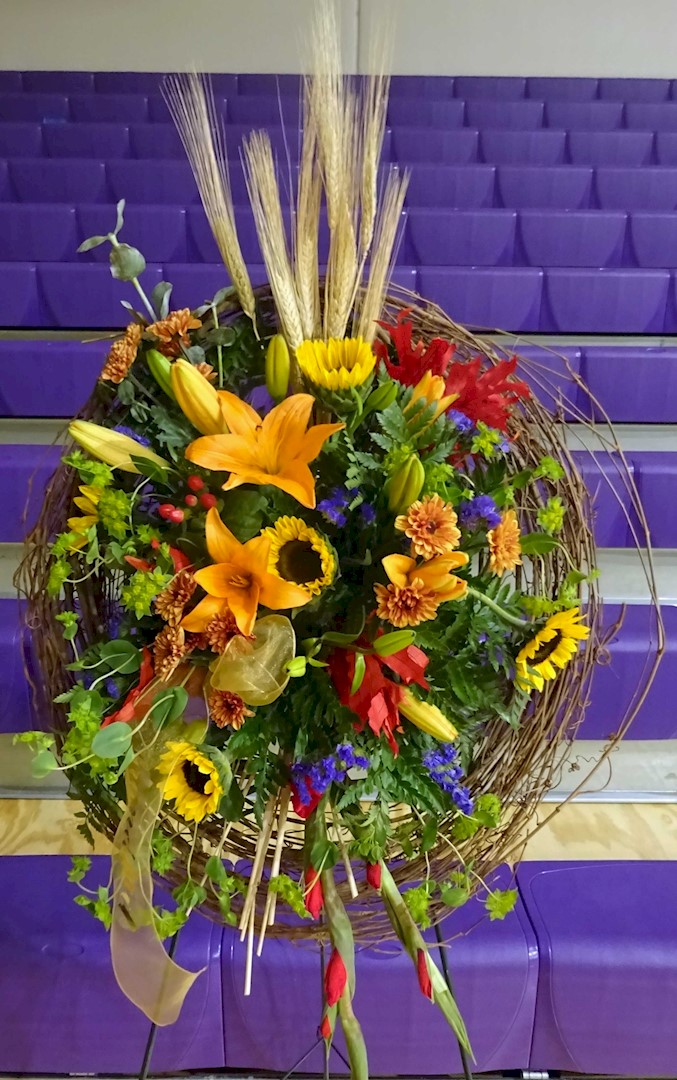 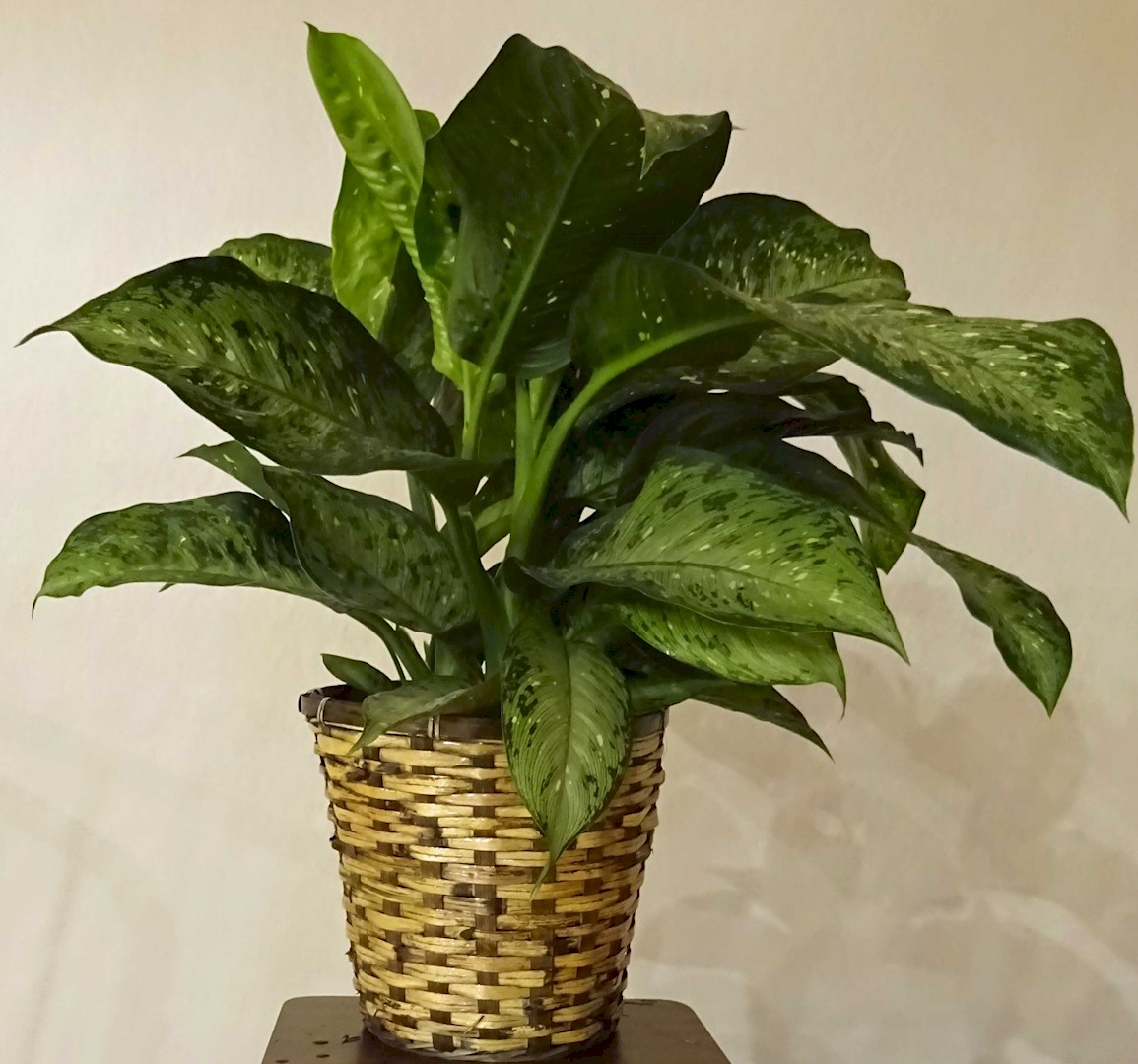 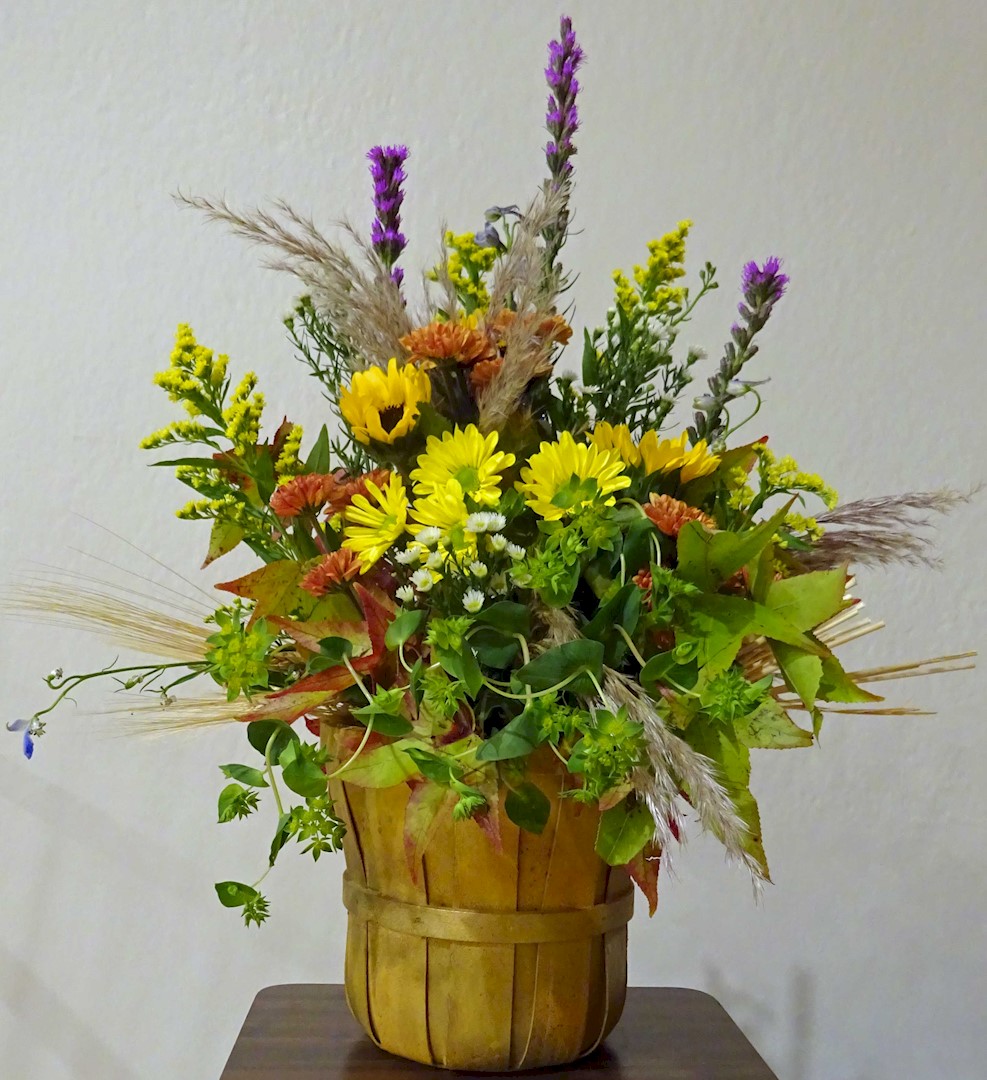 Flowers from The Ranch Store Gene, Monica and Trevor Williams