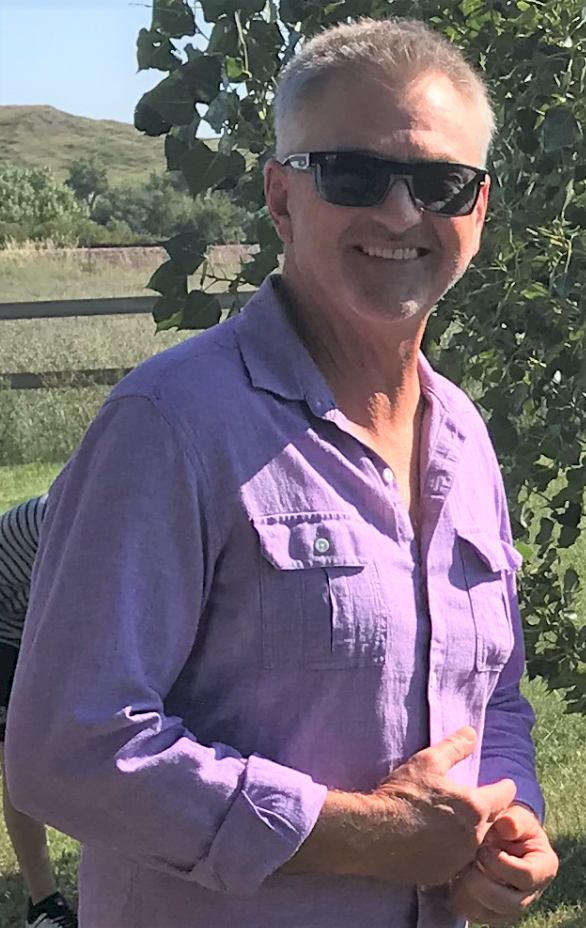 of Rural Midland, South Dakota, died on Friday, October 1, 2021 at his home south of Midland at the age of 66

Thomas Rex Jones, better known as “Tommy” by his family and friends, was born November 15, 1954 in Kadoka, South Dakota to Thomas and Mary (Stotts) Jones of Midland, South Dakota. He graduated from Midland High School in 1973 and during his high school years toured Europe with the American Youth and Symphony Chorus.

Tommy attended colleges in Hawaii, Arizona, and Florida. He earned his Interior Design degree. If you were ever in his house, you could tell he had an eye for that profession. He had so many talents including cooking, baking, dancing, singing, and was an excellent artist. Tommy was also a master gardener, and his yard filled with flowers and trees was gorgeous!

So many of us spent hours under the “big tree” enjoying good food, drinks, stories, and lots of laughter. And who knows how many miles he walked up and down the creek and all over the ranch.

After a short illness, Tommy passed away from cancer.

He was preceded in death by his parents Tom and Mary Jones; sister Lana (Jones) Sanftner; and nephew Austin Flom.

A come and go memorial gathering will be held from 2-5 p.m. Saturday, October 16, at the Midland Food & Fuel. A lunch will be served. 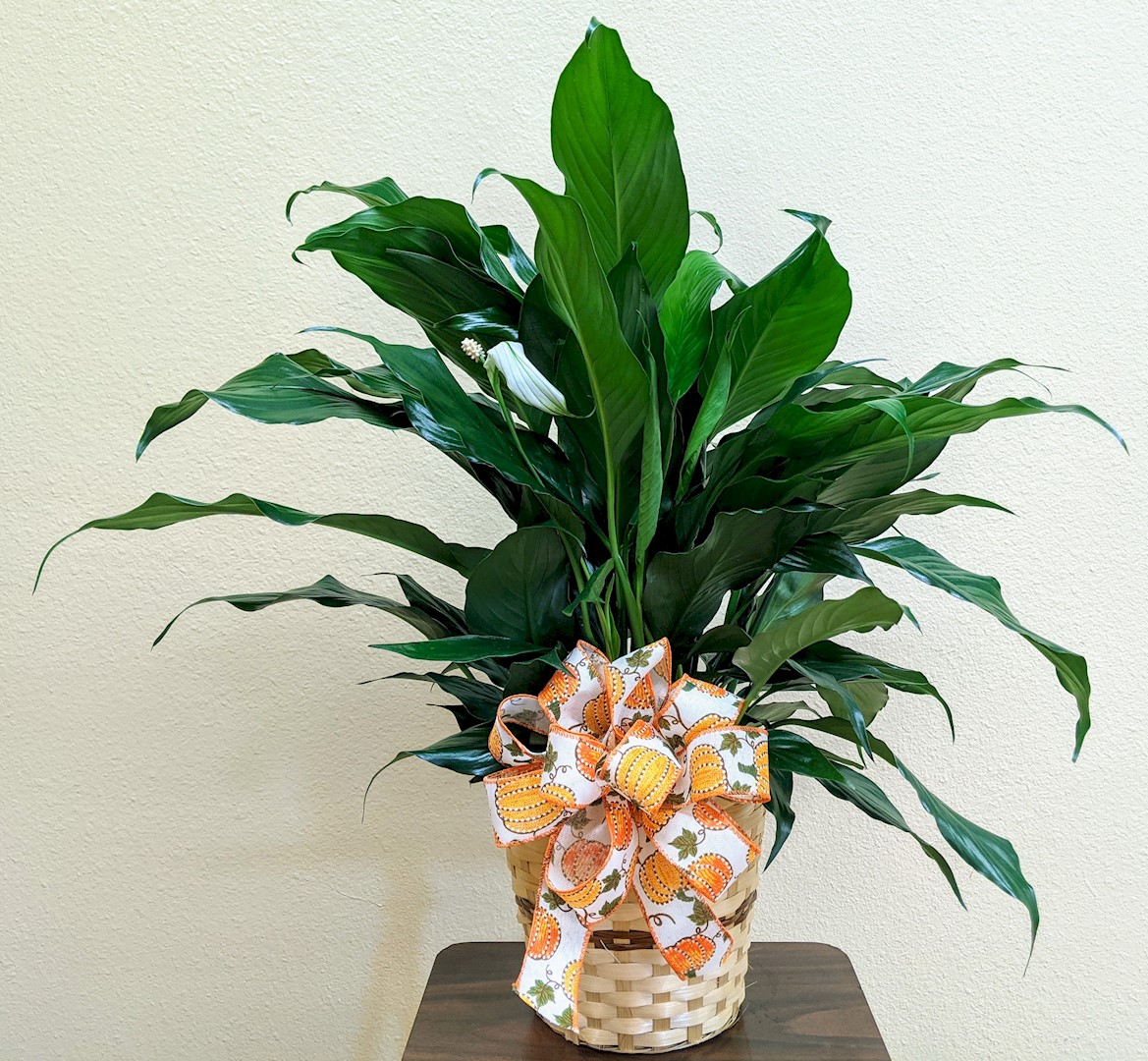