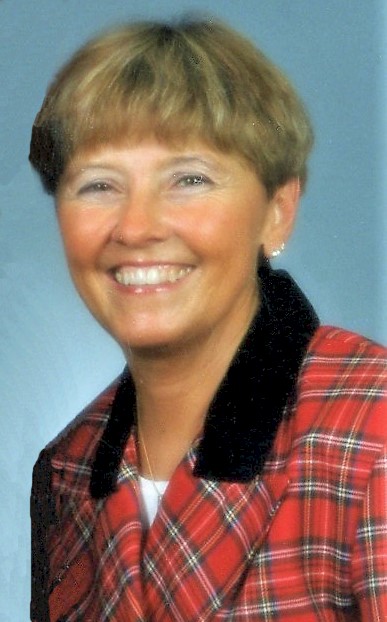 of Plymouth, Minnesota, died on Sunday, September 29, 2019 at her home in Plymouth after a long battle with rheumatoid arthritis at the age of 72

Billie Kaye was born in Gordon, Nebraska to Emerson “Bud” and Rose Marie (Beutler) Seager on December 23, 1946. The family moved to Philip, South Dakota in 1947. Billie attended school and graduated in 1965 from Philip High School. She attended the University of South Dakota and National College in Rapid City, attaining a degree in court reporting.

Billie married Willard “Bill” Goodman on July 5, 1969, and they moved to Minnesota spending winters in Sun City, Arizona, until Bill’s passing in 2013. Billie continued to live in Plymouth, Minnesota until her passing on September 29, 2019. She struggled from rheumatoid arthritis from her teen years until her death at home.

Billie Kaye spent her early years as a dedicated, tireless volunteer at North Memorial Health in the hospice program. Upon moving to Plymouth she became a passionate supporter of the Plymouth Police Auxiliary and arranged for many of the outreach programs to educate and benefit children. Billie was a vocal and colorful supporter of the University of Nebraska Cornhuskers and the Minnesota Vikings.

Billie was preceded in death by her husband of 44 years Bill; her parents; and two sisters Polly and Lynn.

A remembrance of life will be held at 3:00 p.m. on Friday, July 3, at the American Legion Hall in Philip, South Dakota. Interment will follow at the Masonic Cemetery.