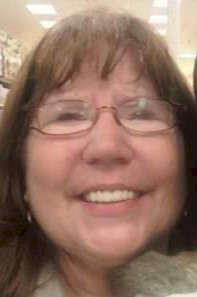 of Philip, South Dakota, died on Wednesday, February 10, 2021 at the Sanford Hospital in Sioux Falls from complications of Covid-19 at the age of 68

Carol Ann (Johnson) Heltzel passed away February 10, 2021 At the Sanford hospital in Sioux Falls from complications of Covid. Carol was born on May 18, 1952 in Seattle, WA to Tom and Perry Johnson. She was the second of seven children in the family. Carol was an army brat and lived many places around the world including several years in Germany, but she considered Tampa, FL her home.

In 1973 Carol made a trip to South Dakota with her good friend Shelly (Bauer) Johnson where she met her future husband. After a short romance she married John Heltzel on November 30, 1973 in Philip, SD. Together the two of them raised six wonderful children who were the light of her life, Eric (Jennifer) Heltzel of Philip, Brad (Jackie) Heltzel of Philip, Danielle Scott (Eddie) of Des Moines, Denise Huyser (Matt) of Sioux Falls, Kevin Heltzel of Philip and Keith Heltzel of Philip. From this group they were blessed with ten grandchildren.

Carol spent much of her adult working life advocating for and working with children with disabilities including working For the Rocky Mountain Adoption Exchange in Denver, Catholic Social Services of Rapid City and the State of South Dakota.

Carol is survived by her husband of 47 years John, her six children and ten grandchildren. She is also survived by four sisters and two brothers Kathy Keenan of Austin, TX, Tom Johnson (Shelley) of Arlington TX, Sue Heltzel (Donny) of Burleson, TX, Tim Johnson (Cathi) of O’Fallon, MO, Mary Leach (Bean) of Milwaukee, WI, and Becky Clark of Austin, TX; and a host of other relatives and friends.

Carol was preceded in death by her parents Tom and Perry Johnson, her father-in-law James Heltzel and a nephew Mark Pederson.

Private family services will be held and interment will follow at the Masonic Cemetery in Philip.

Private family services will be held and interment will follow at the Masonic Cemetery in Philip. 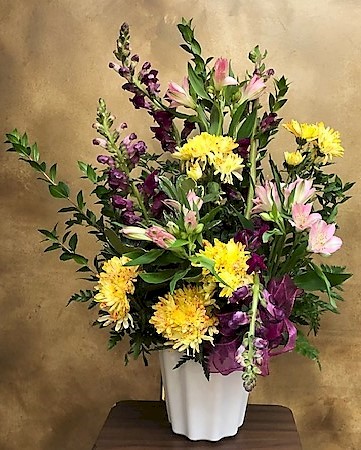 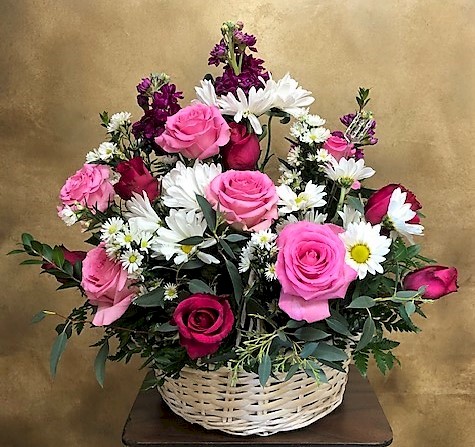 Flowers from PHS Class of 1999 and your Marco Polo friends 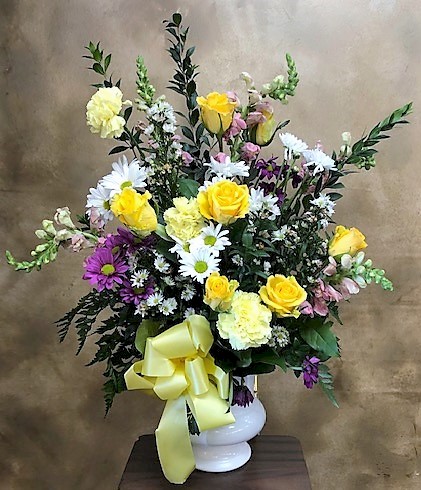 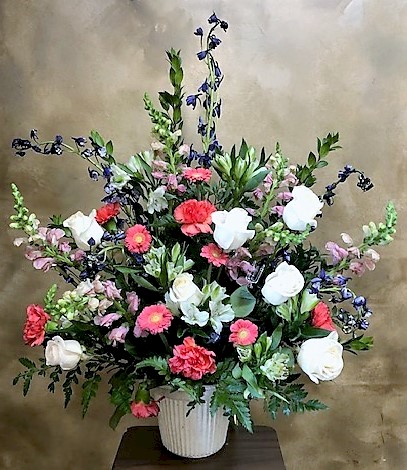 Flowers from Brittany and Nick Vaernhoej 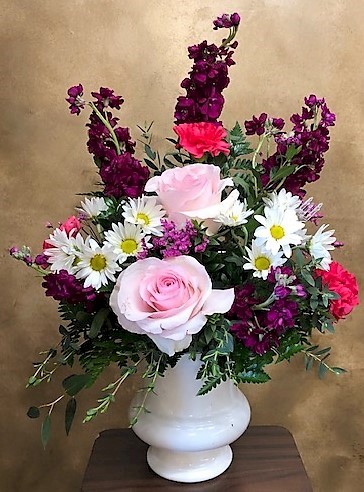 Flowers from Tim and Cathie Johnson 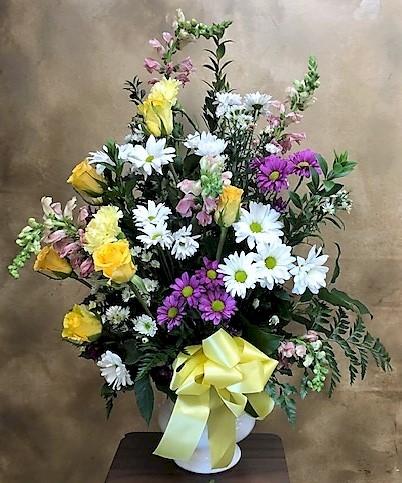 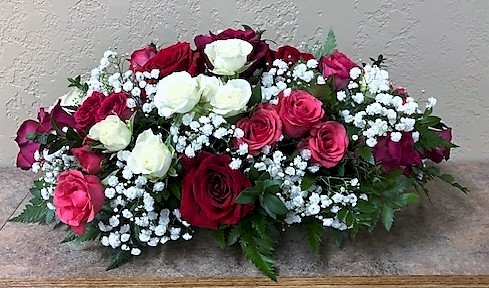 Flowers from Kate, Bennie, and Wendy 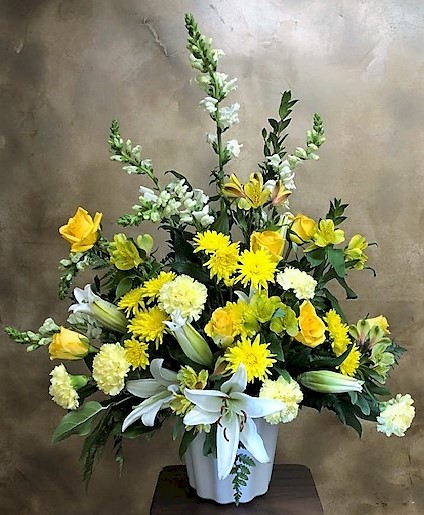 Flowers from Marie and Butch