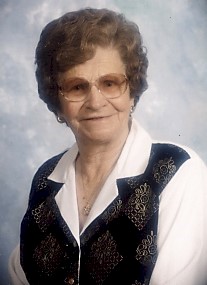 A visitation will be held from 5-7 p.m. on Wednesday, January 13 at Rush Funeral Home in Philip.

of Philip, South Dakota, died on Wednesday, January 6, 2021 at the Philip Nursing Home at the age of 98

In 1940, Elfrieda went on a blind date with John “Johnny” Noteboom. They were united in marriage on March 5, 1942, in Philip. After their marriage, their first home was a sheep wagon. They herded sheep on the White River for about one year before moving back to help Elfrieda’s parents on their ranch until purchasing a ranch of their own in 1947.

While on the ranch Johnny and Elfrieda worked side by side haying in the summer, taking care of their children, raising sheep, and riding horseback to help the neighbors gather cattle. In the winter they would use the big hill west of their house, a car hood, and the dam on their place to host skating and sledding parties for all the neighboring families. The wonderful neighbors in that area at the time would play cards, get together for meals, and help each other out, making their time shared in the country unforgettable.

In 1987, John and Elfrieda moved into Philip and in March 2003, they moved into the Senechal Apartments. Johnny preceded her in death on June 7, 2005, and Elfrieda continued to reside at the Senechal until moving to the Silverleaf in March of 2016. In April 2017 she moved to a nursing home in Belle Fourche until July of 2017 when she moved to the Philip Nursing Home, where she resided until her death.

A visitation will be held from 5-7 p.m. on Wednesday, January 13 at Rush Funeral Home in Philip.

Funeral services will be held at 10:00 a.m. on Thursday, January 14 at Rush Funeral Home in Philip

The funeral service will be livestreamed from this webpage.

In lieu of flowers donation can be made to benefit the nursing staff of Philip Health Services.

SPECIAL MUSIC
“Rock of Ages”
“I Know That My Redeemer Lives”

PALLBEARERS
All of Elfrieda’s grandchildren and their spouses 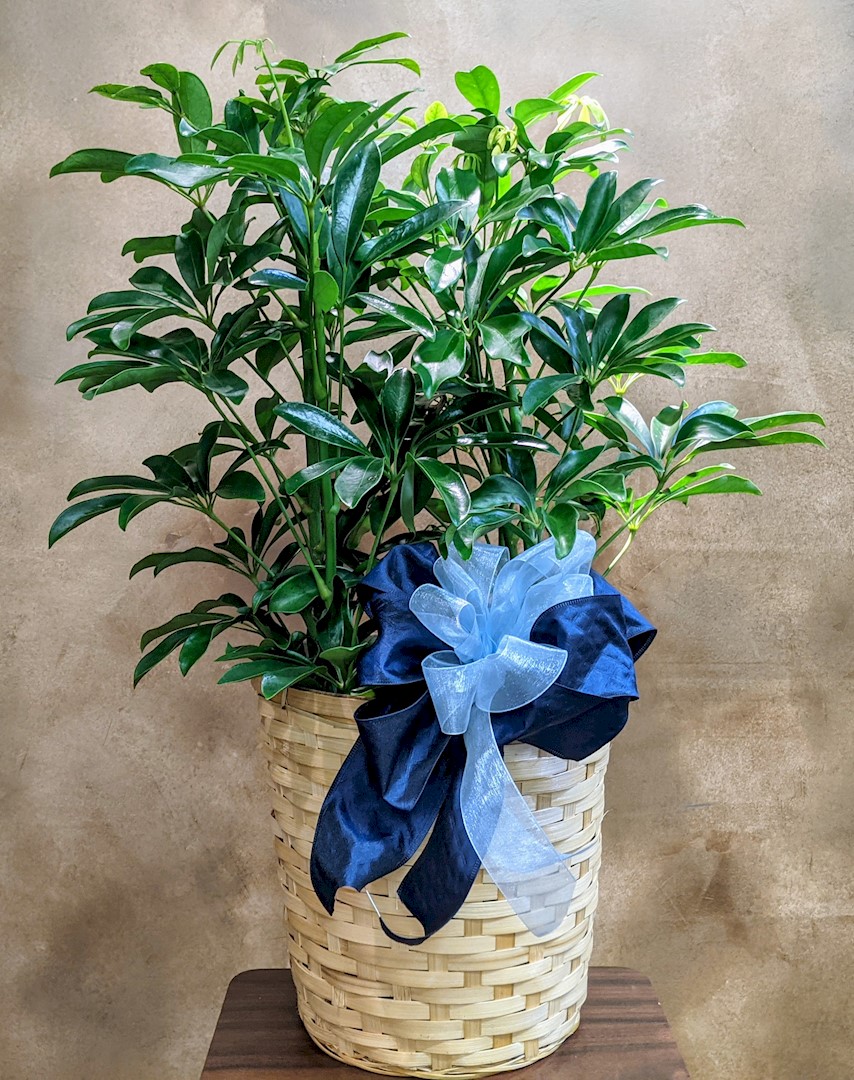 Flowers from Brian and Misti Hostutler and Family 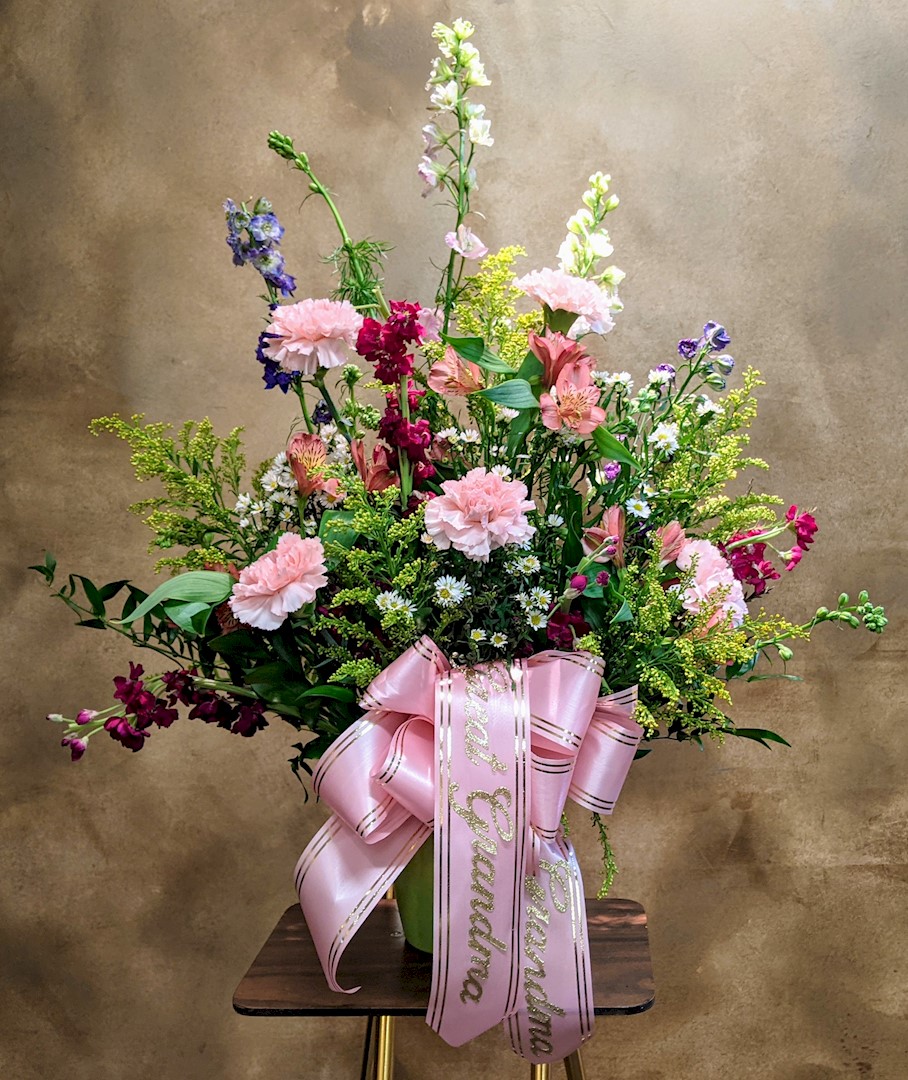 Flowers from "Grandma" "Great-Grandma" - Matt and Trichia Fischer and Family 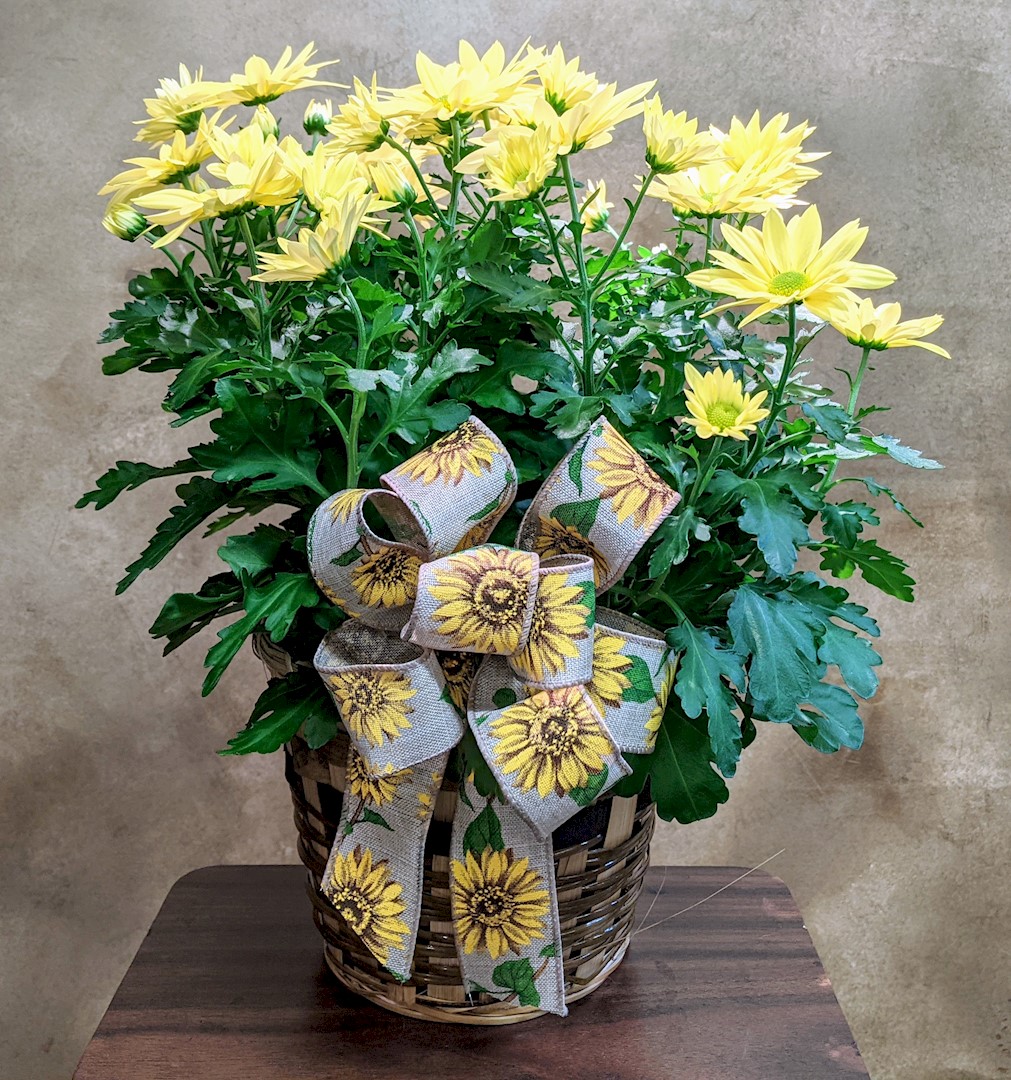 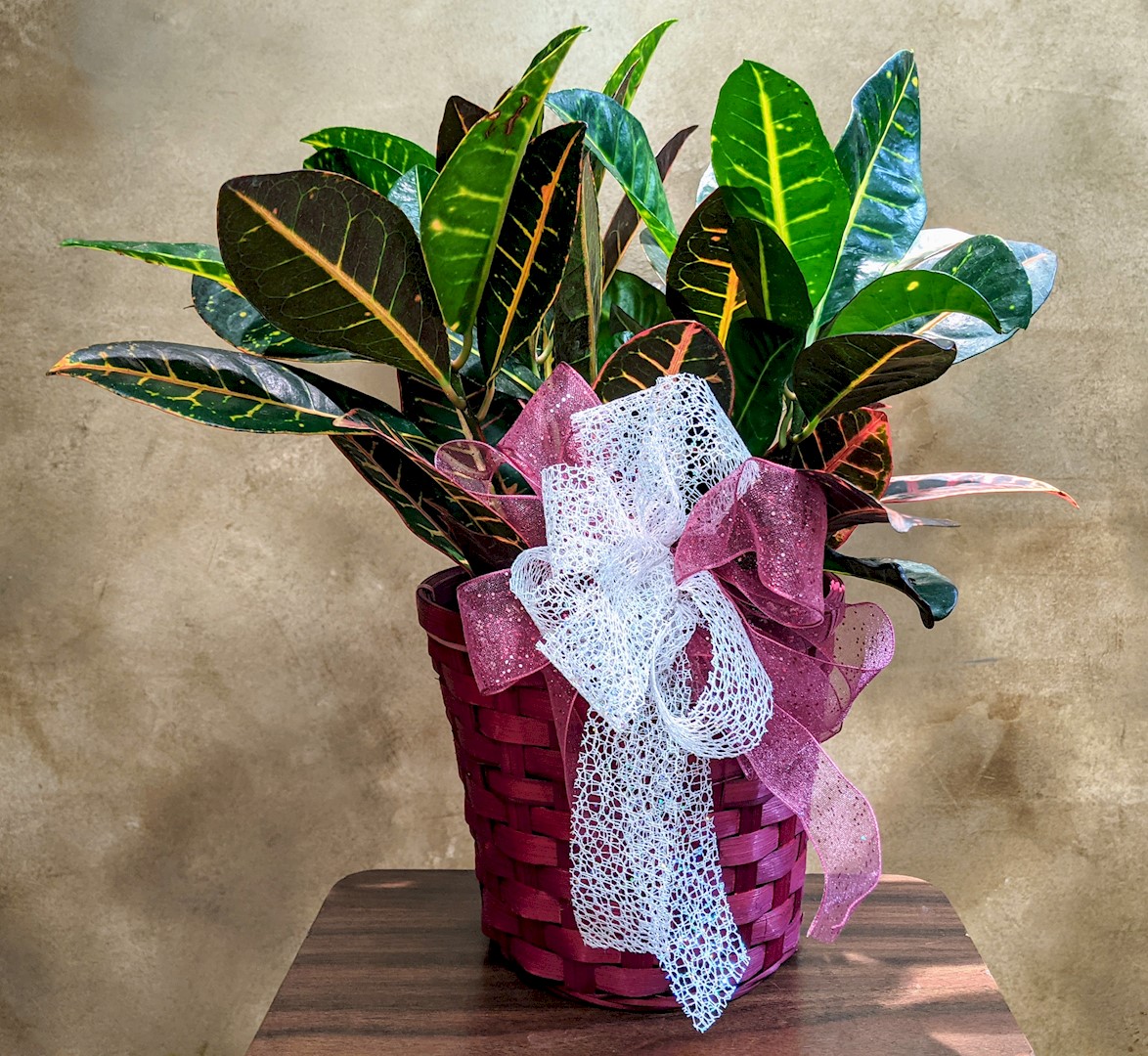 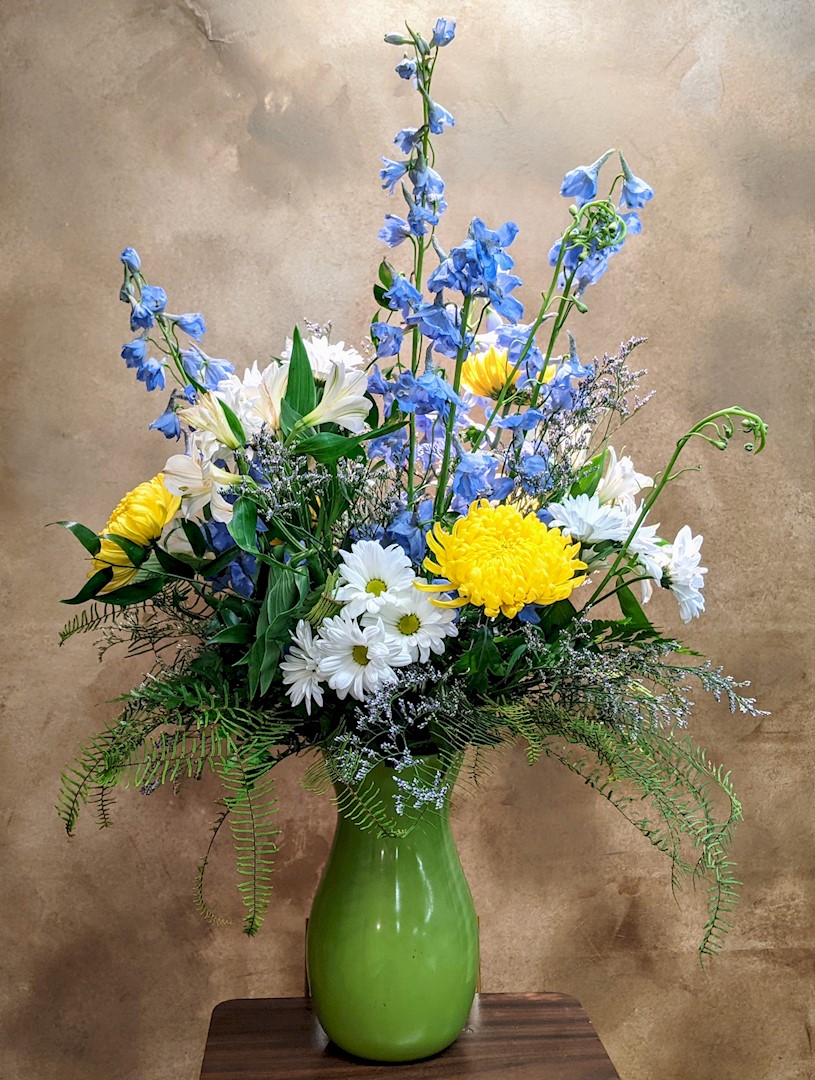 Flowers from Shaun and Brandie Slovek