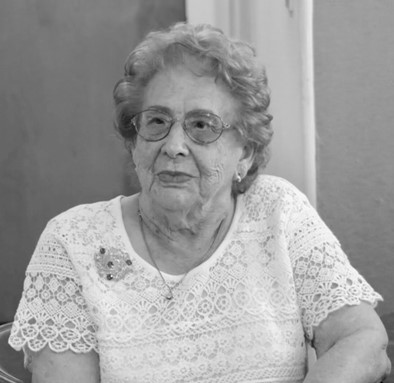 of Rapid City, South Dakota, formerly of Philip, died on Friday, January 8, 2021 at Monument Health Hospital in Rapid City at the age of 91


Mary was united in marriage to Dean Oren Parsons on November 6, 2004, in Hill City. They made their home in Philip until Dean’s death on June 21, 2018. Mary then moved to Primrose Retirement Community in Rapid City, where she has since resided.

Grateful for having shared her life are her children, Patricia (Eric) Wilson of Kingsland, TX, Anita (Doug) Peters of Hill City, Carol (Wally) Hoffman of Creighton and Steve Voyles of Deerfield; two sister-in-laws Rosalie Stangle of Scenic, and Joyce Stangle of Marsland, Nebraska; 48 grandchildren; and a host of other relatives and friends.

Private family graveside services will be held at the Scenic Cemetery. The service will be live-streamed on this page as well.

A memorial has been established and cards and memorials may be sent to 20453 Wilsey Rd. Creighton, SD 57790.

Private family graveside services will be held at the Scenic Cemetery.