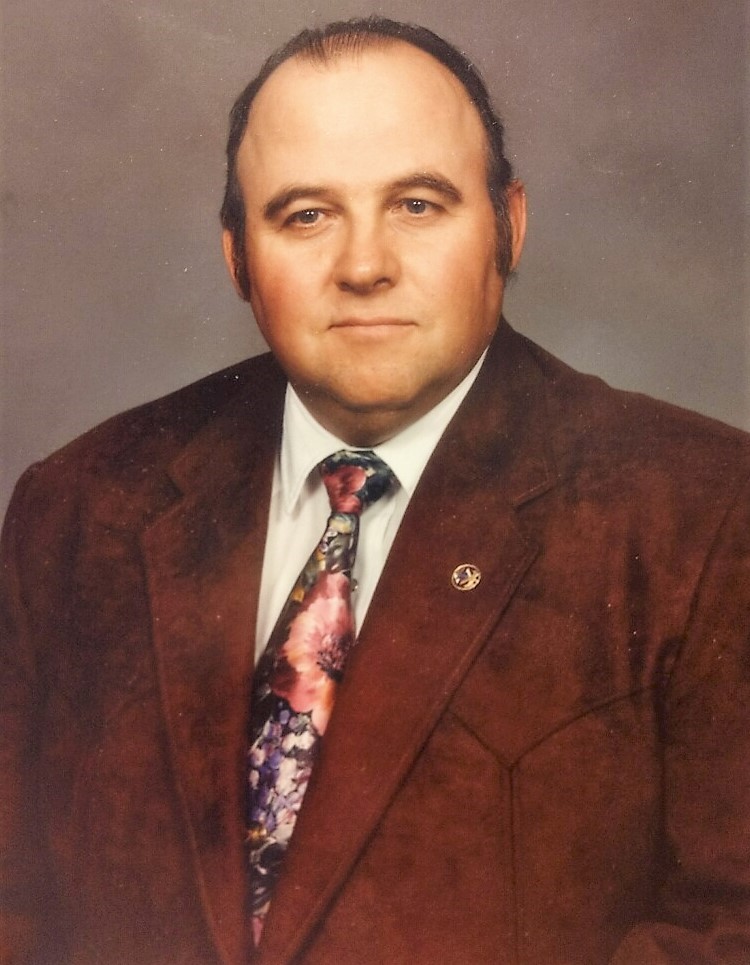 A prayer/rosary service will be held at 6 p.m. on Friday, January 15, with a visitation following until 8 p.m. at Our Lady of Victory Catholic Church in Kadoka.

of Kadoka formerly of Milesville, South Dakota, died on Friday, January 8, 2021 at the Kadoka Nursing Home at the age of 71

During a snowstorm on March 21, 1949, Anthony “Tony” Matthew Harty was born the sixth child of Margaret R. Hoffman Herber Harty and the only child of John H. Harty. On the day he was born, he became the brother to five siblings who had lost their dad to an early death. Those siblings were: Monica, Bernard, Joanne, Theresa, and Phylliss Herber. Tony was delivered at the Kadoka Hospital by Dr. Sundet and lived the first decade of his life at the Herber place by Weta, South Dakota.


Having no kindergarten in those days, Tony attended Weta School above the John Solon place, for 1st-5th grades. In 1960 his mom, dad, and youngest sister moved a trailer house east of Milesville and lived in it until they built and established the Harty home there. Tony’s 6th-8th grades were at Milesville, followed by high school at Philip, Kadoka, and St. Mary’s Boarding School in North Dakota. While in school he played the cornet because a bad knee kept him from playing football.


After high school Tony worked many jobs around the Milesville area while also continuing to help run the family farm. For about six years he worked at the Philip Sale Barn. For 4-5 years he delivered liquid fertilizer from Pierre. Later, pulling missile cable around the Milesville, Kadoka, and Plainsville areas also kept him busy.


In September of 1977, his dad John passed away. Tony's mom Margaret and he continued to reside at the Harty farm. While making memories, Tony continued to cherish time with his aging mom while traveling and often saying a rosary together on the way to many family related activities. With lawn chairs in hand, they attended many softball games to cheer on the Weta River Rats as well as many other family sports too. Family gatherings including Mother’s Day were highlights of theirs too. Together they also enjoyed participating and/or watching the Philip community plays and attending mud races. Church services also kept them busy as they attended ordinations of priests and bishops as well as the baptisms and weddings of nieces, nephews, great nieces, and great nephews. Additionally, they never missed many funerals. His best friend and traveling companion, his Mom Margaret, passed away in December 2003.


While still at the Harty farm, a grain auger won an argument with Tony in 1984, causing damage to his leg as well as an arm and hand. In 2005, when the Harty farm was sold, Tony moved to Kadoka where he continued to reside. Through the years in Kadoka, one could often find him driving his van with a big band-aid on the side door, or sitting about eight pews from the back (all the way to the right) in Our Lady of Victory Catholic Church. He was also known for taking orders for butchered chickens from the Amish and distributing them to his family and friends.


Family members who have received many hugs and prayers from him through the years include the offspring of his siblings: Monica (and the late Pat) Weaver of Wanblee; Bernard Herber and his wife Barbara of Kadoka; the late Theresa Hockenbary and her husband Rodney of Valentine, Nebraska; and Phylliss Grubl and her husband Robert of Sturgis.

Tony was preceded in death by both of his parents; two sisters Joanne Merkle and Theresa Hockenbary; and also some other family members and many, many friends.

A prayer/rosary service will be held at 6 p.m. on Friday, January 15, with a visitation following until 8 p.m. at Our Lady of Victory Catholic Church in Kadoka.

Mass of Christian Burial will be held at 10:00 a.m. on Saturday, January 16, at Our Lady of Victory Catholic Church in Kadoka with Father Tyler Dennis as celebrant.

HONORARY PALLBEARERS
All of Tony’s Nieces and Nephews 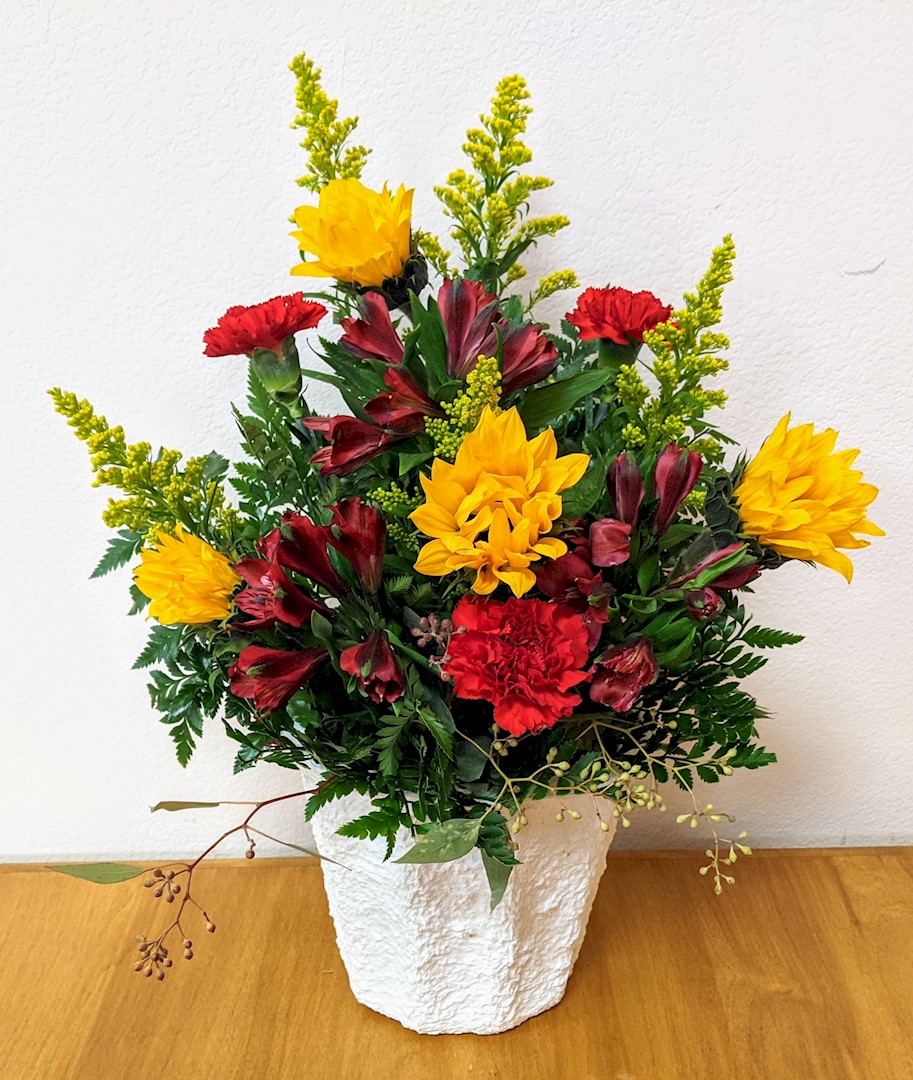 Flowers from Family - "The Hicks" 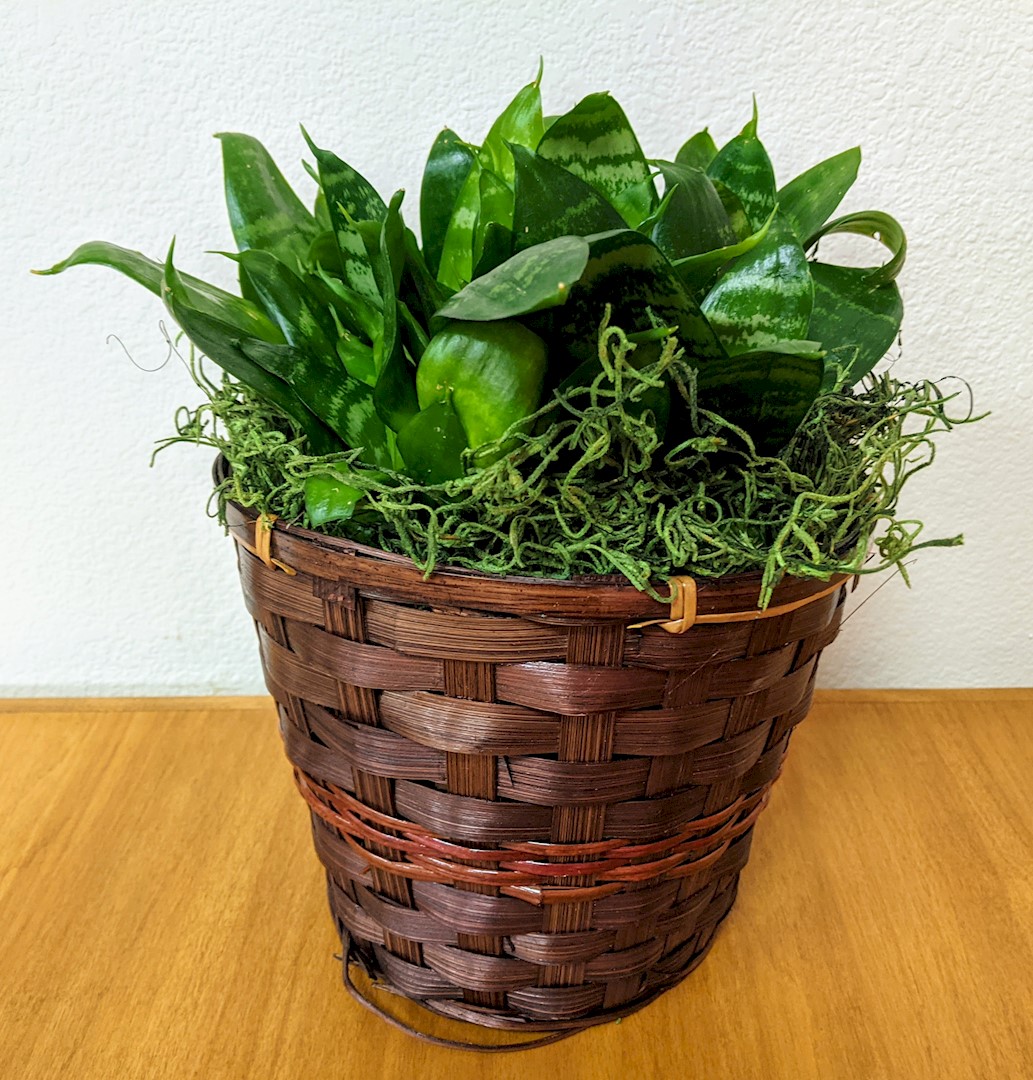 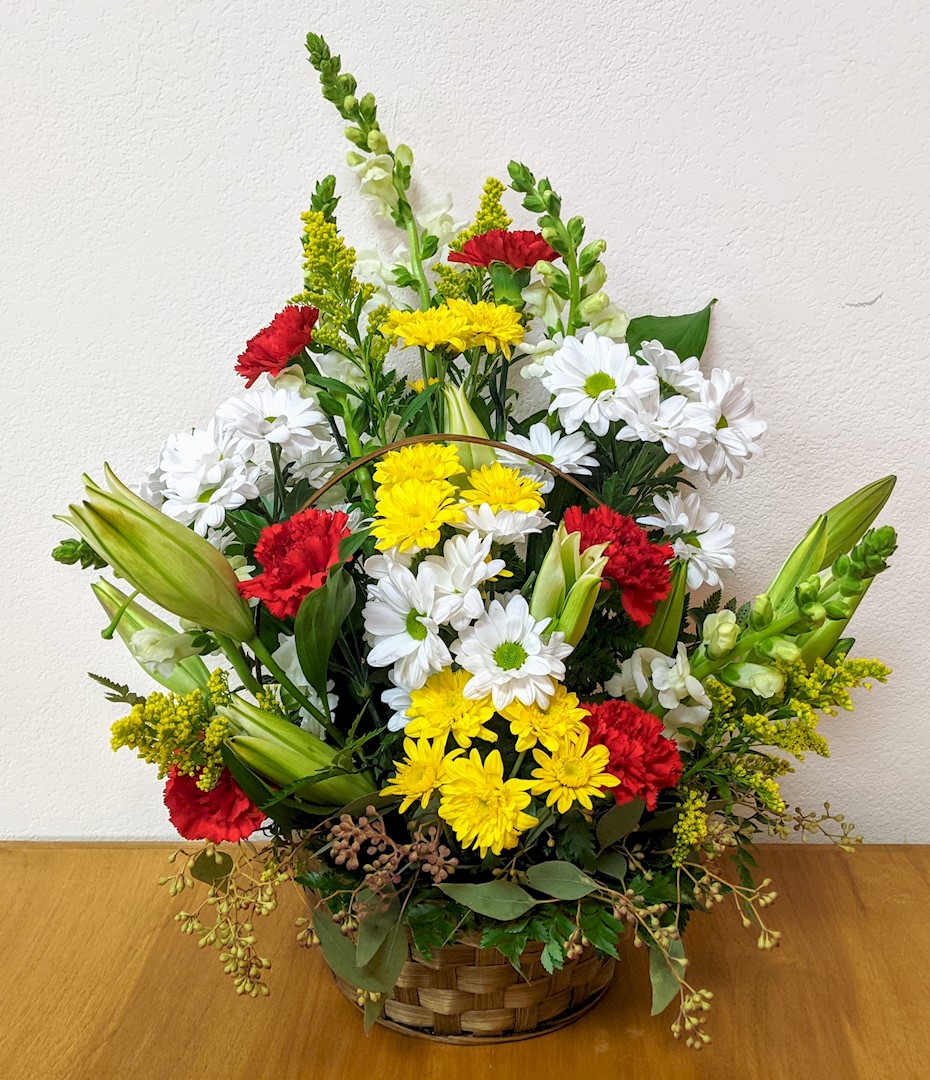 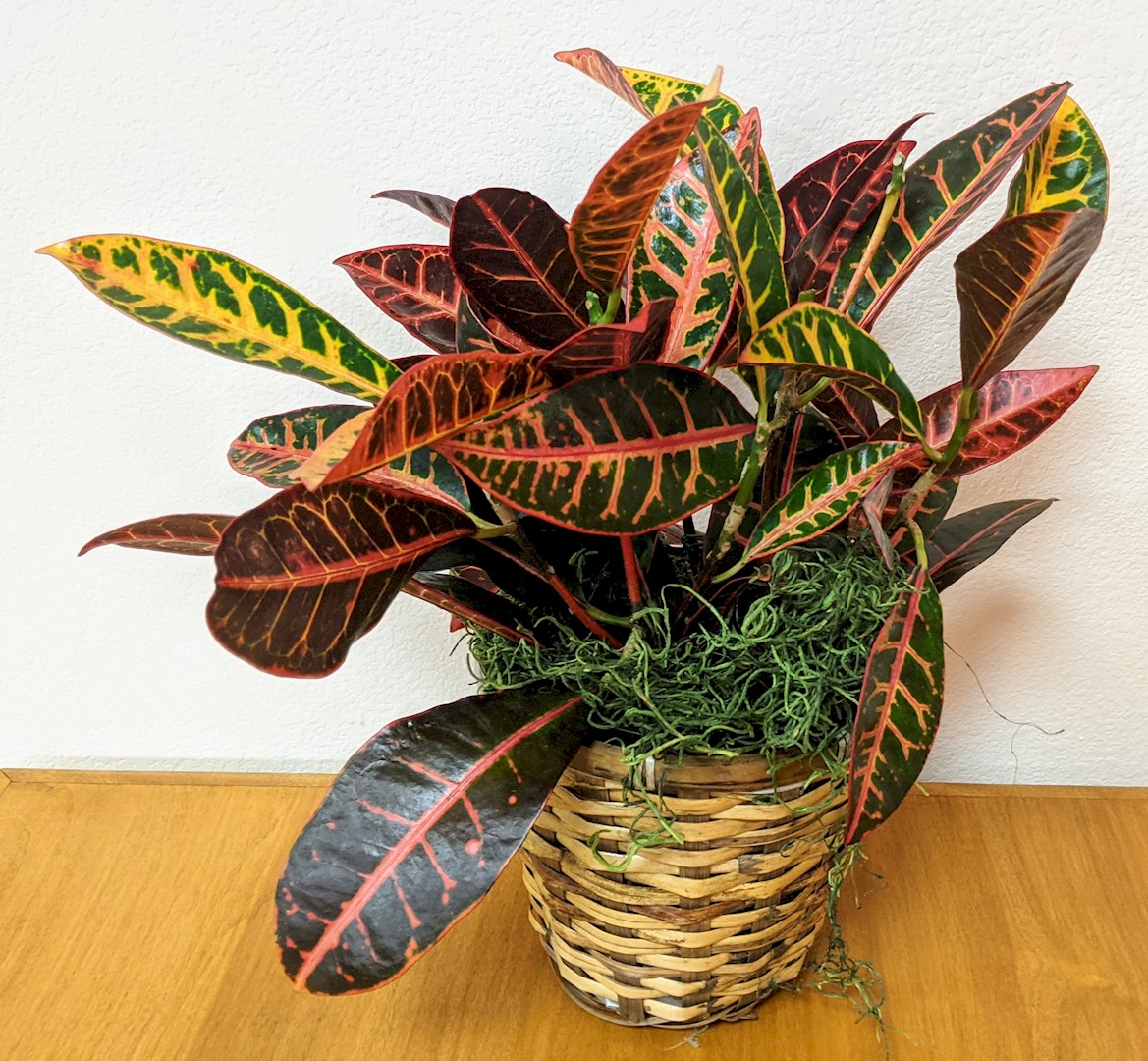 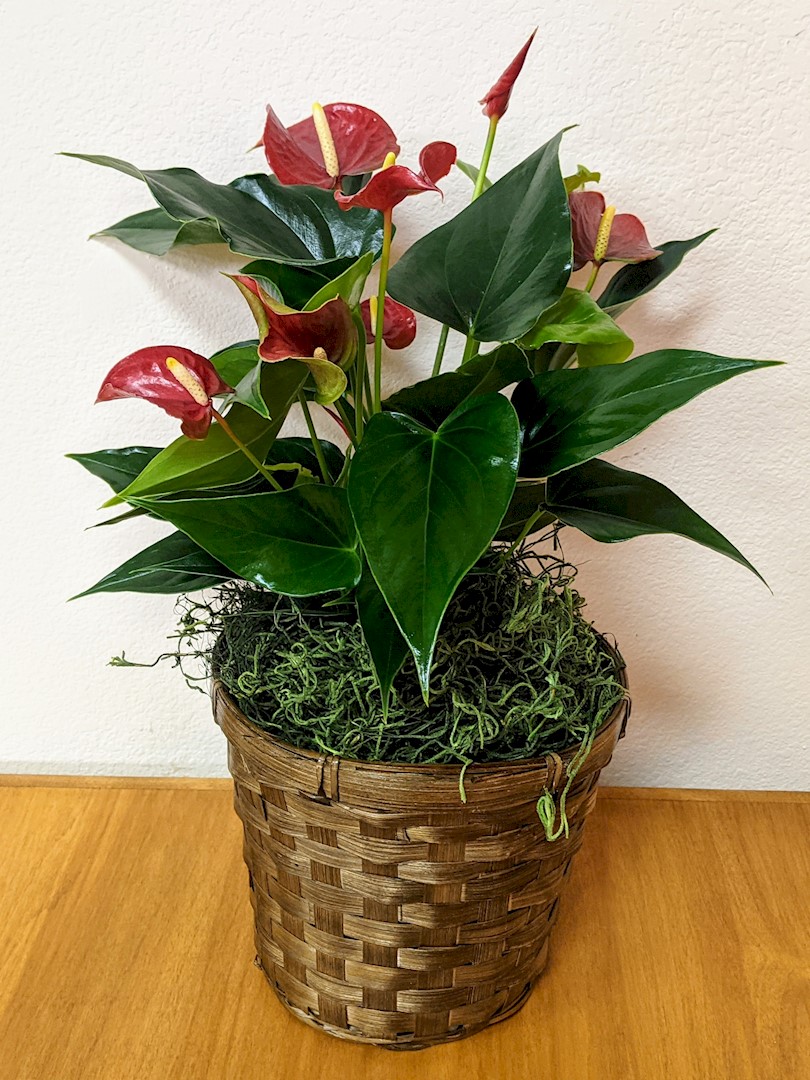 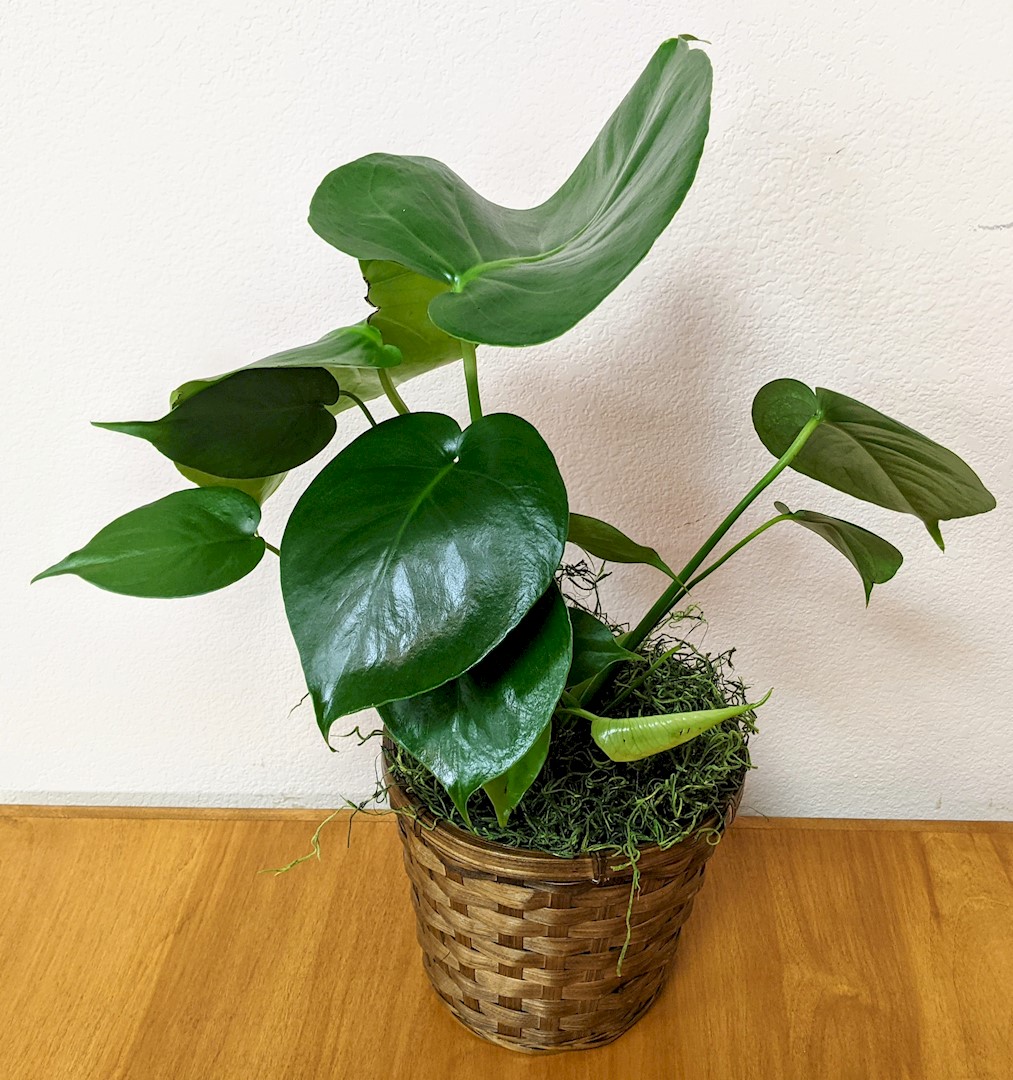