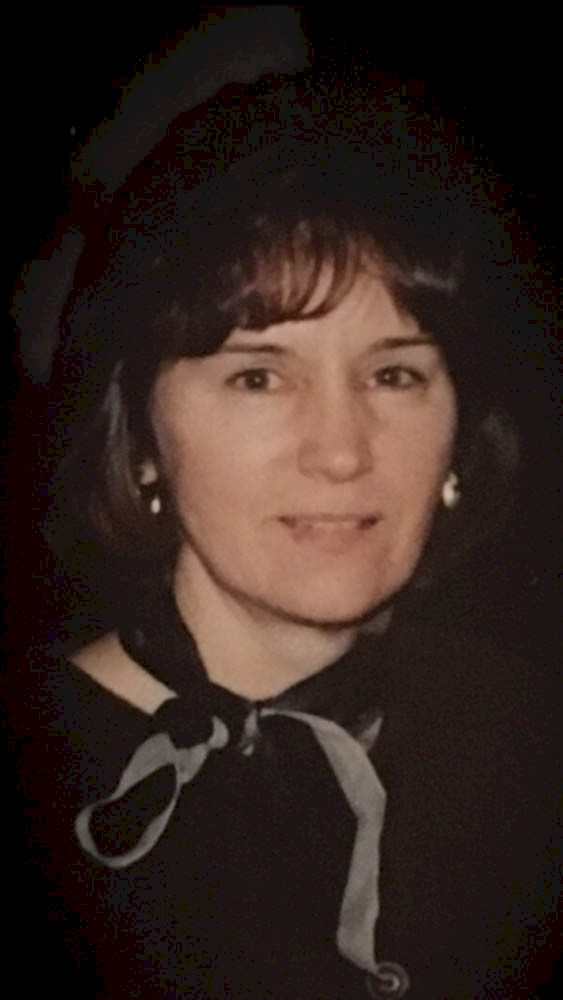 of Okaton, South Dakota, died on Thursday, August 30, 2018 at the Trinity Hospital in Minot, North Dakota at the age of 67

Barb moved with her parents to Murdo in 1954 where she attended all 12 years of school. She began sewing most of her clothes at a young age and continued sewing throughout her life. Barb spent a lot of time riding horses as a teenager with a close friend. Her academics were very important to her; she graduated salutatorian. When Barb was a Junior, she met Merle “Rusty” Rust and they were married shortly after she graduated, October 24th, 1968. Their 50th wedding anniversary will be celebrated this year. Rusty and Barb were blessed with three children, Cole, Cory, and Nichole.

Barb was known for her glorious food. She didn’t know how to cook when she and Rusty were first married; however, with Millie’s (Rusty’s mom) help, that didn’t last long. Barb mastered pies, doughnuts, lefse, chocolate chip cookies, cinnamon rolls, and buns to name a few. Anything she made, it didn’t matter what it was, was heavenly and she didn’t use recipes. Barb worked at the Murdo Coyote, the FSA Office, and ended her career working as the office manager for WRLJ.

Barb enjoyed spending time with Rusty golfing, flying, traveling, playing cards, drinking tea, and visiting with friends and family. Barb’s kids and grandkids were the light of her life. It didn’t matter if the grandkids wanted to glitter her newly painted walls, she would make it a celebration. Baking with Gram are memories the kids will carry with them forever.

Barb spent a lot of time reading~her favorite book was the Bible. Her strong faith was obvious to those who knew her. She was actively involved in the church. She served as the church secretary for many years, was a part of LWML as well as Caring & Sharing. Pastor expressed how she always brought up questions that challenged the understanding of the Lord within those around her. She knew her purpose not only in church, but also in her day to day life, was keeping her eyes on the Lord. Throughout good times and bad she always spoke the comforting words, “It is well.” She knew there was something greater than these earthly challenges and made it her mission to be joyful during her journey. Her sense of humor and love for our Lord will always be remembered.

Survivors include her husband Merle “Rusty” Rust of Okaton; three children and 12 grandchildren: Cole Rust of Overgaard, Arizona and his children Victoria and Nicholas, Cory Rust and his wife Amy and their children Mara, Milo, Mya, Marley, Mallory and Maizey of Okaton, and Nichole Kunz and her husband Randy of Berthold, North Dakota and their children Taylor, Lanie, Jackson and Connor; two brothers Richard “Dick” Bradley and his wife Kris of Pierre, and Jeff Bradley and his wife Carol of Rapid City; one sister Kate Bradley of Philip; a sister-in-law Kathie Bradley of Yankton; and a host of other relatives and friends.

Barbara was preceded in death by her parents and one brother Bryan.

Interment will be at the Murdo Cemetery.

MUSIC
Karen Royer - Pianist
Congregational Hymn
"On Eagles Wings"
Special Music
"Thy Will Be Done"
"You Are Going To Be Okay"
"It Is Well"
"Amazing Grace, My Chains Are Gone" 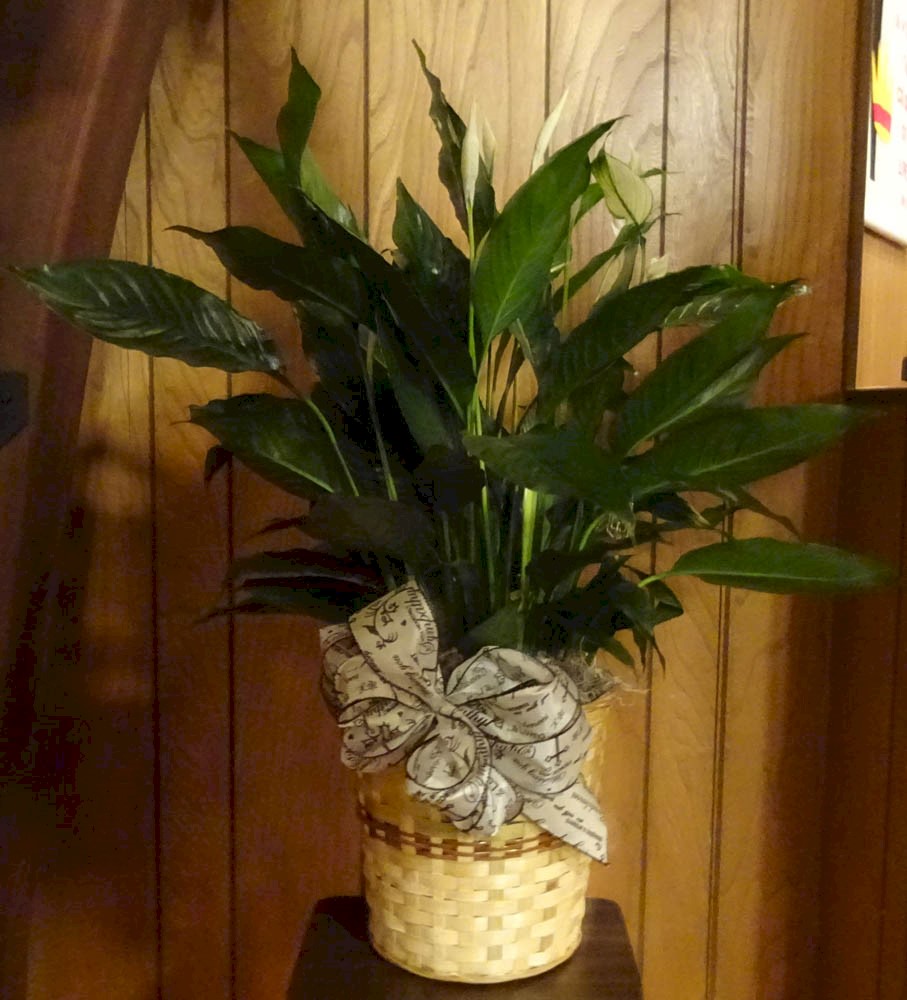 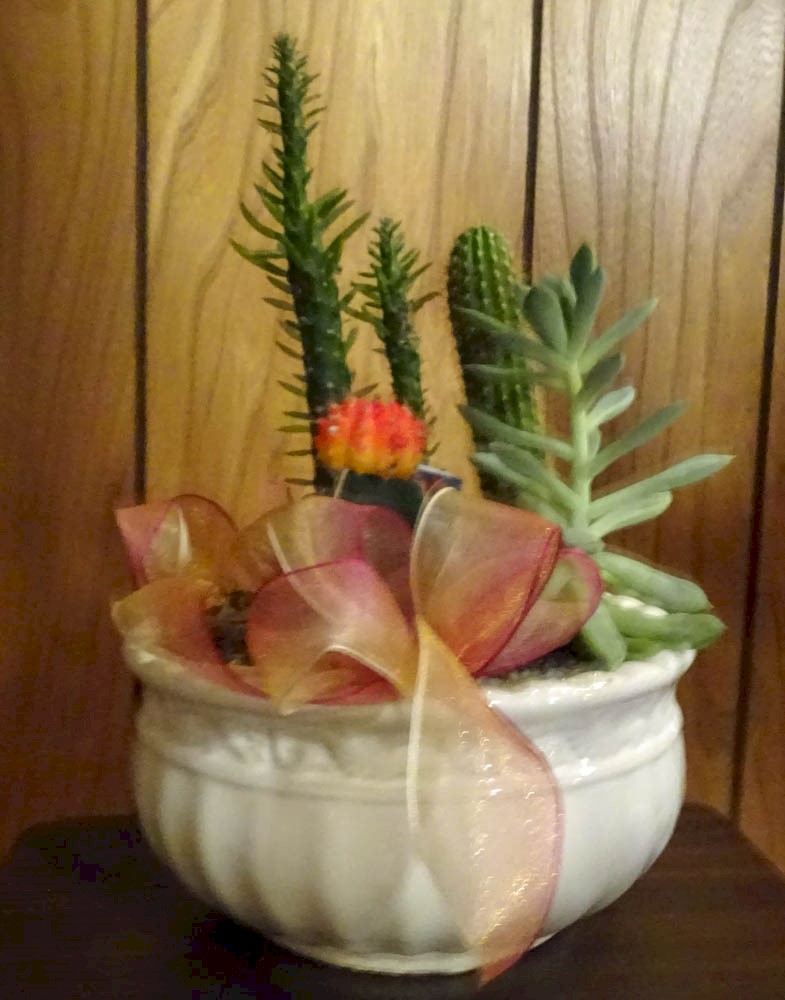 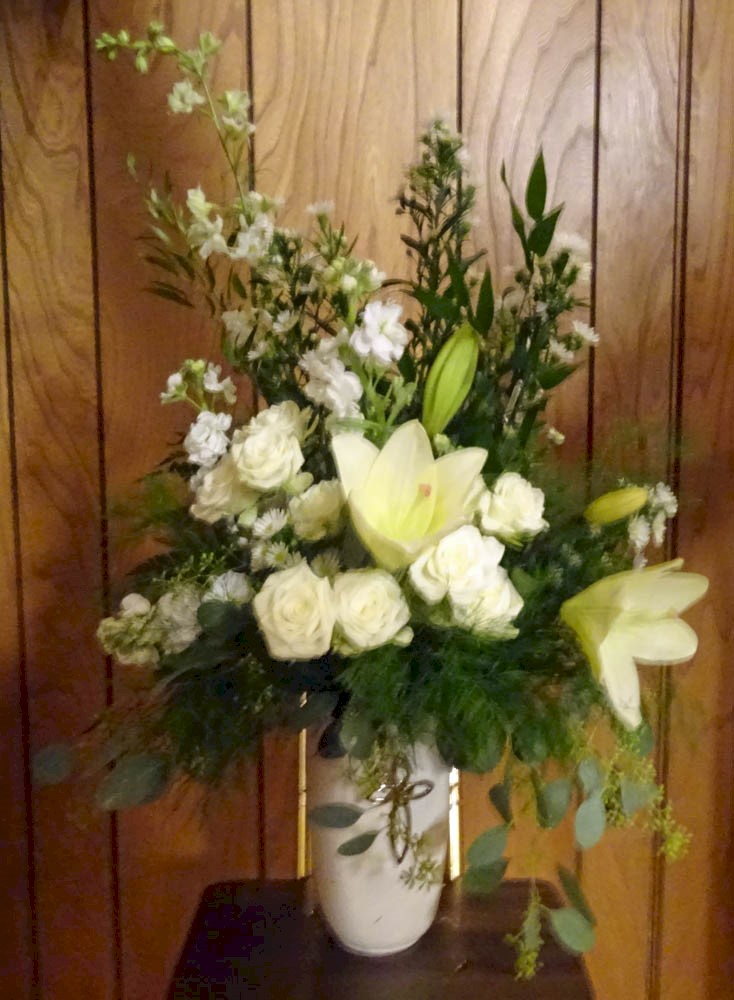 Flowers from The Peters Family - Jim, Matt, and Heidi 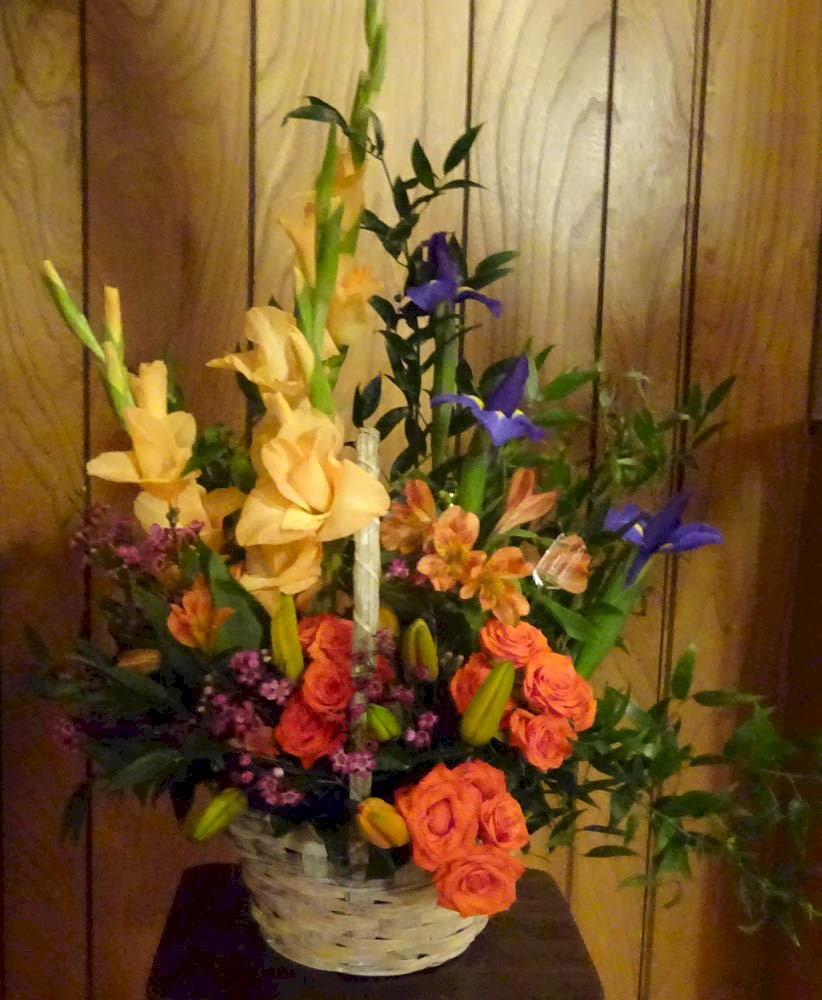 Flowers from Alan and Anna Miller 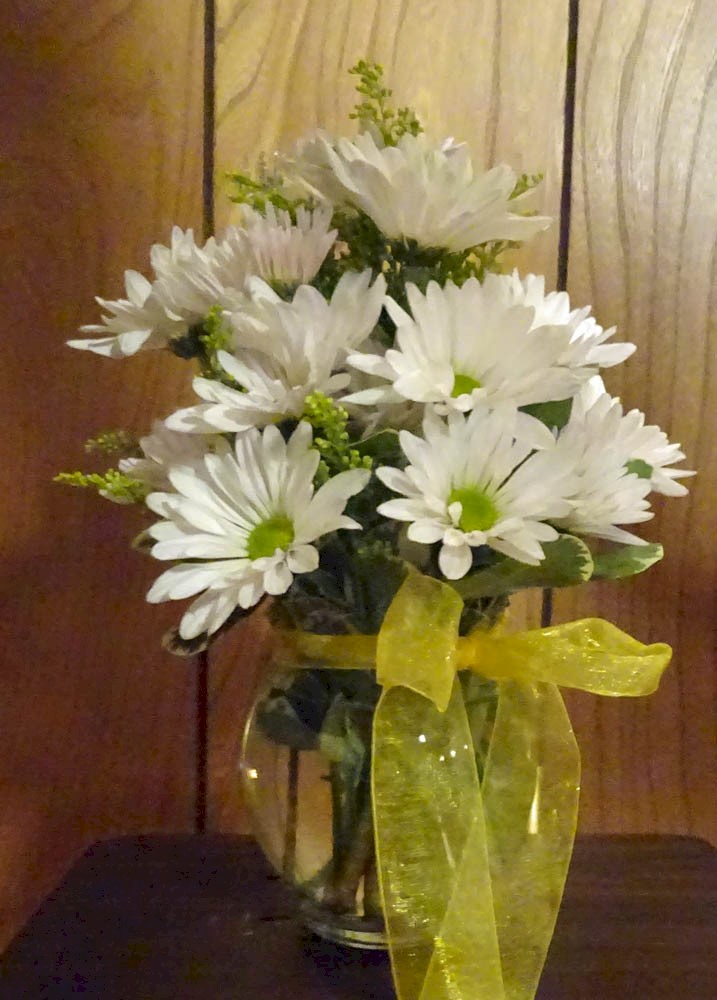 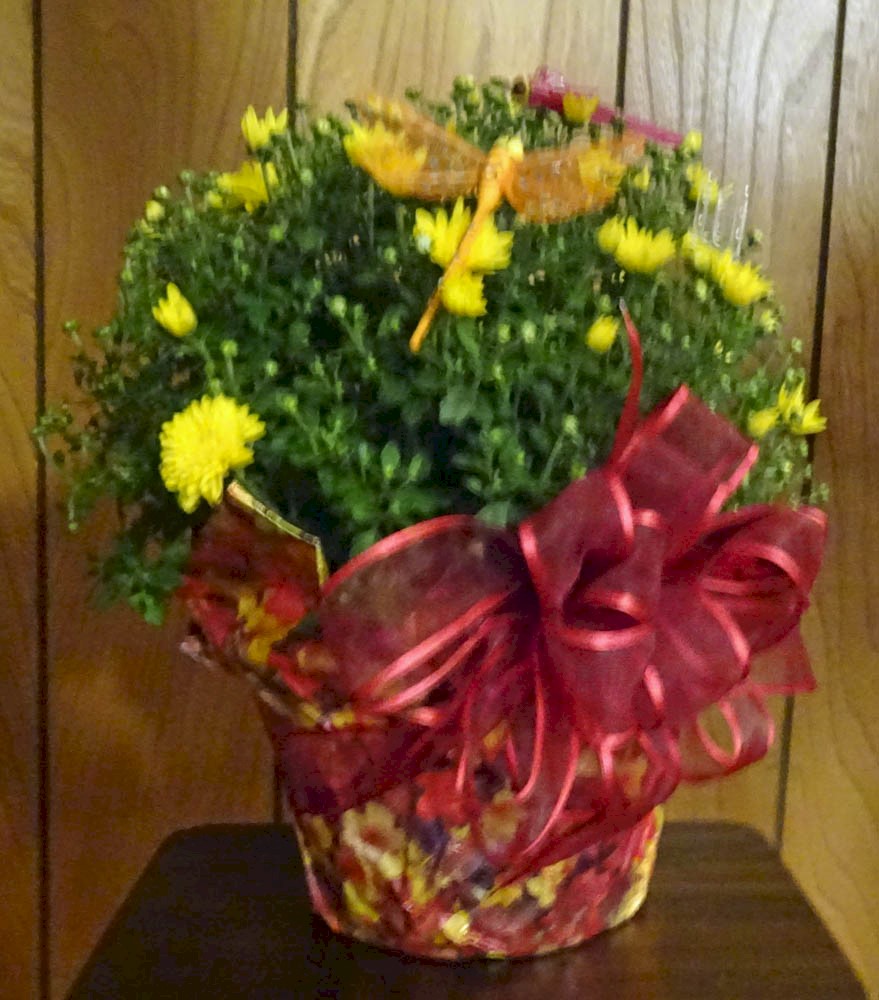 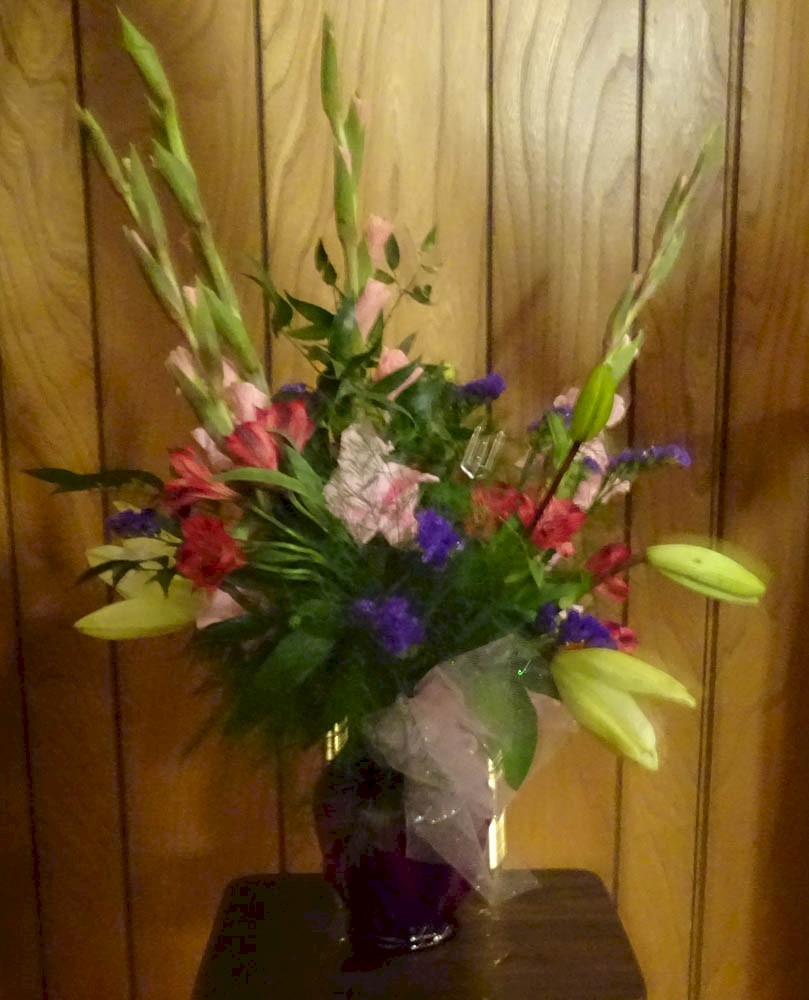 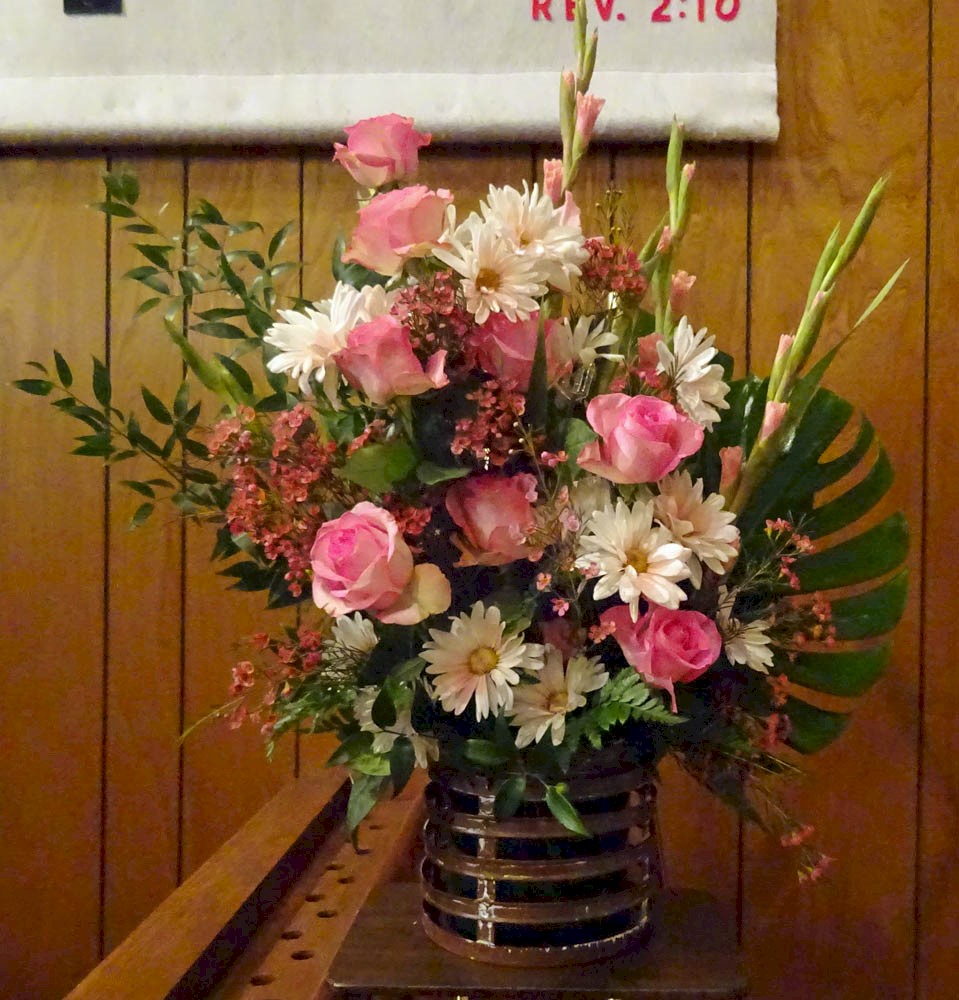 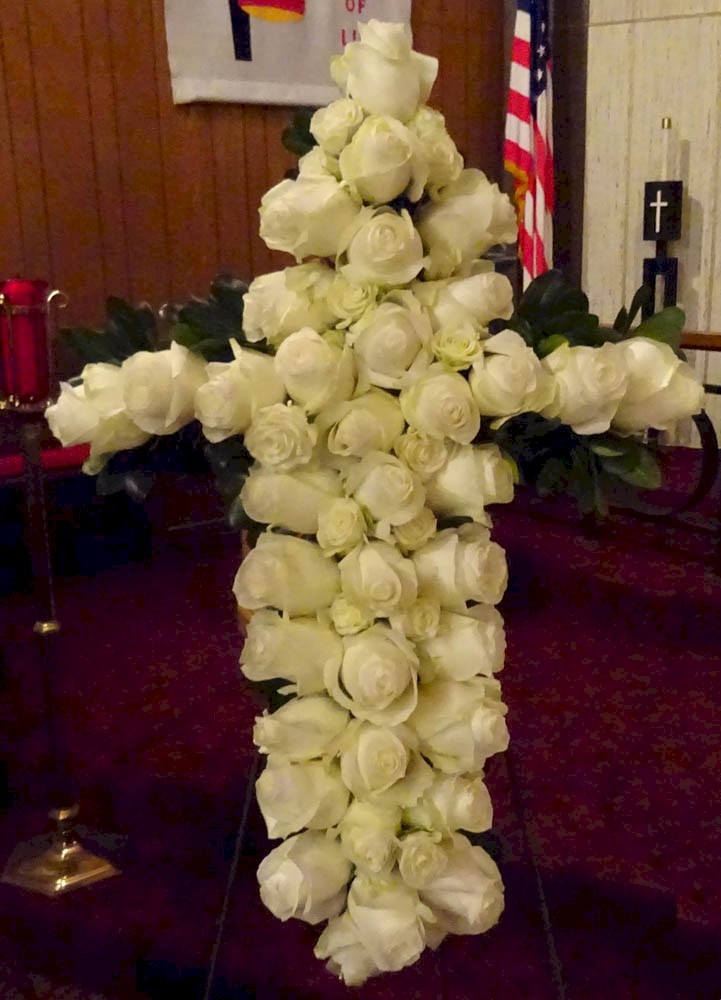 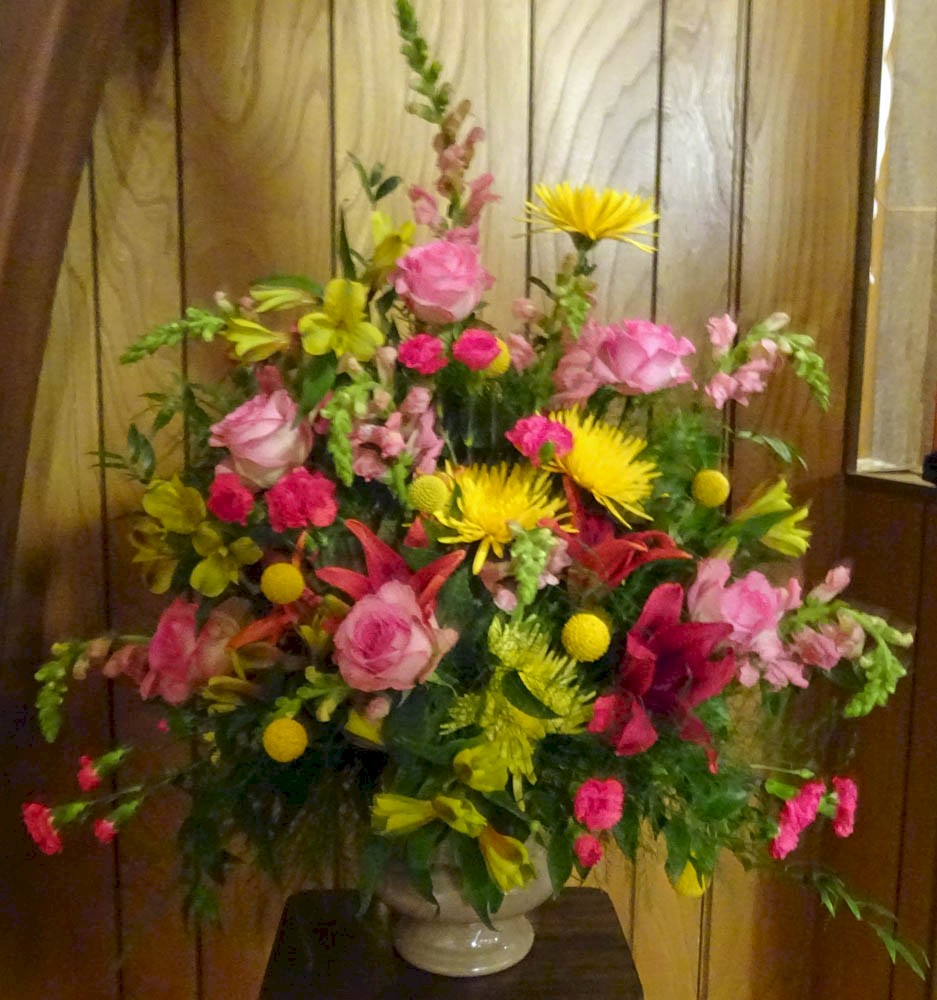 Flowers from Ed and Barbara Seymour 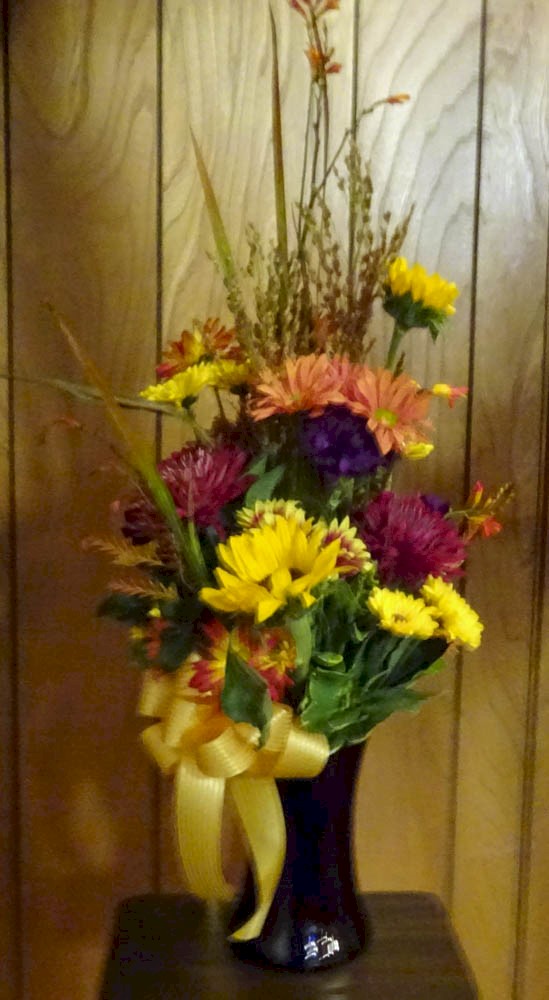 Flowers from The employees of Wells Fargo Bank of Pierre 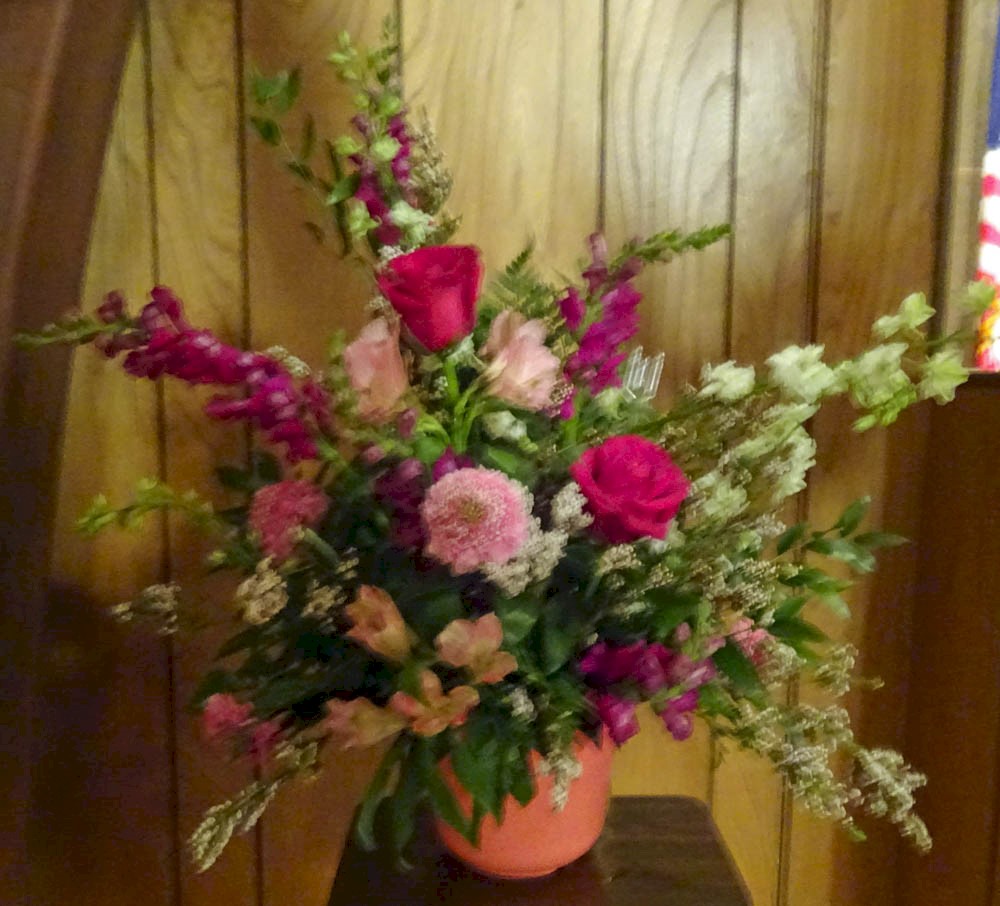 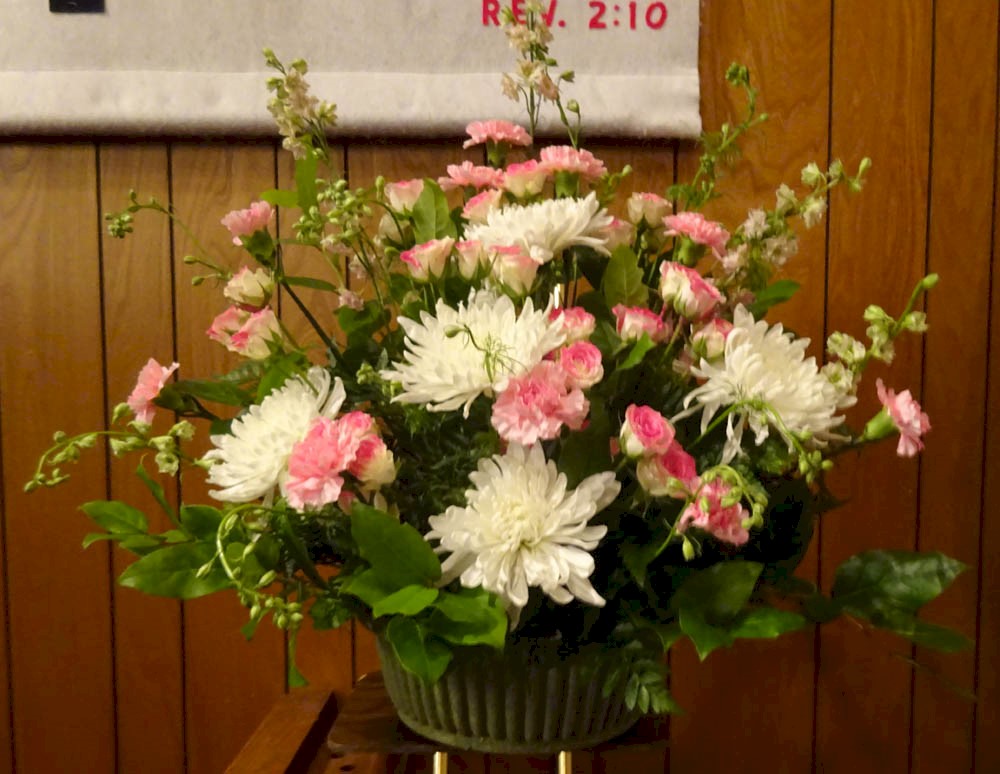 Flowers from WRLJ Directors and Staff 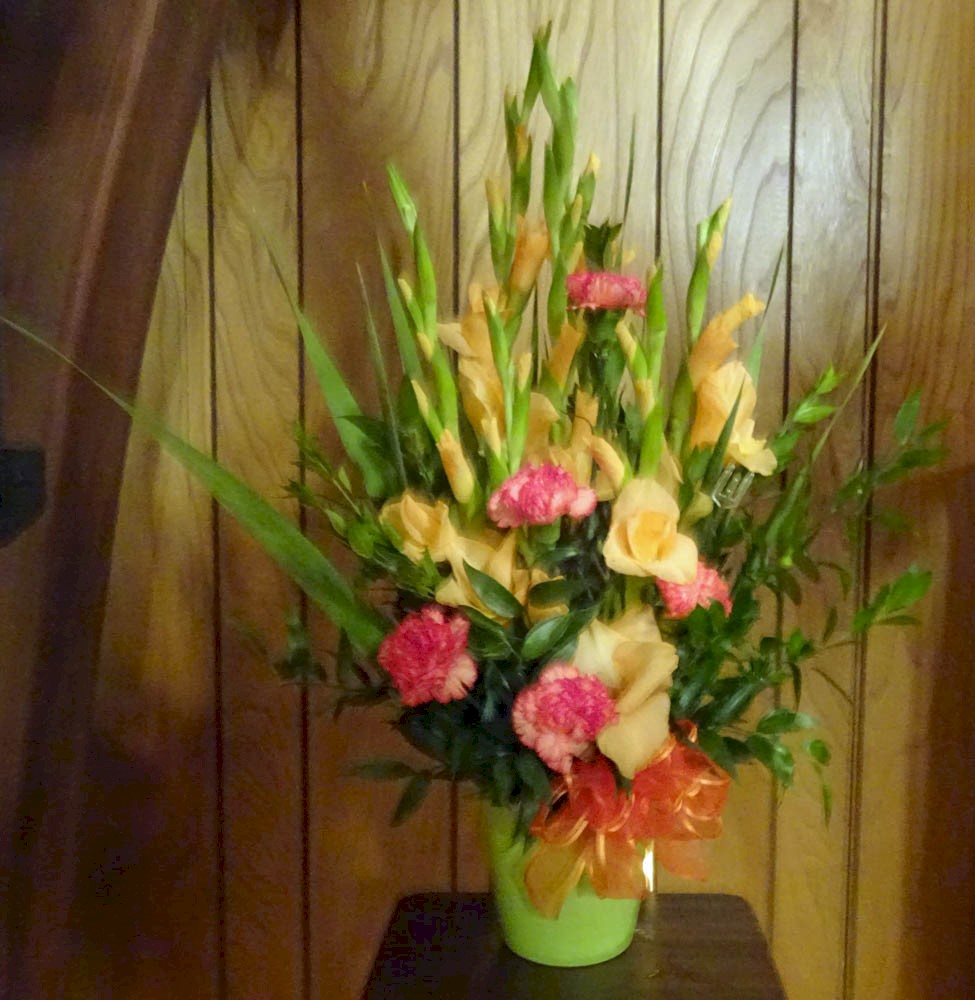 Flowers from Aaron and Angie Doolittle 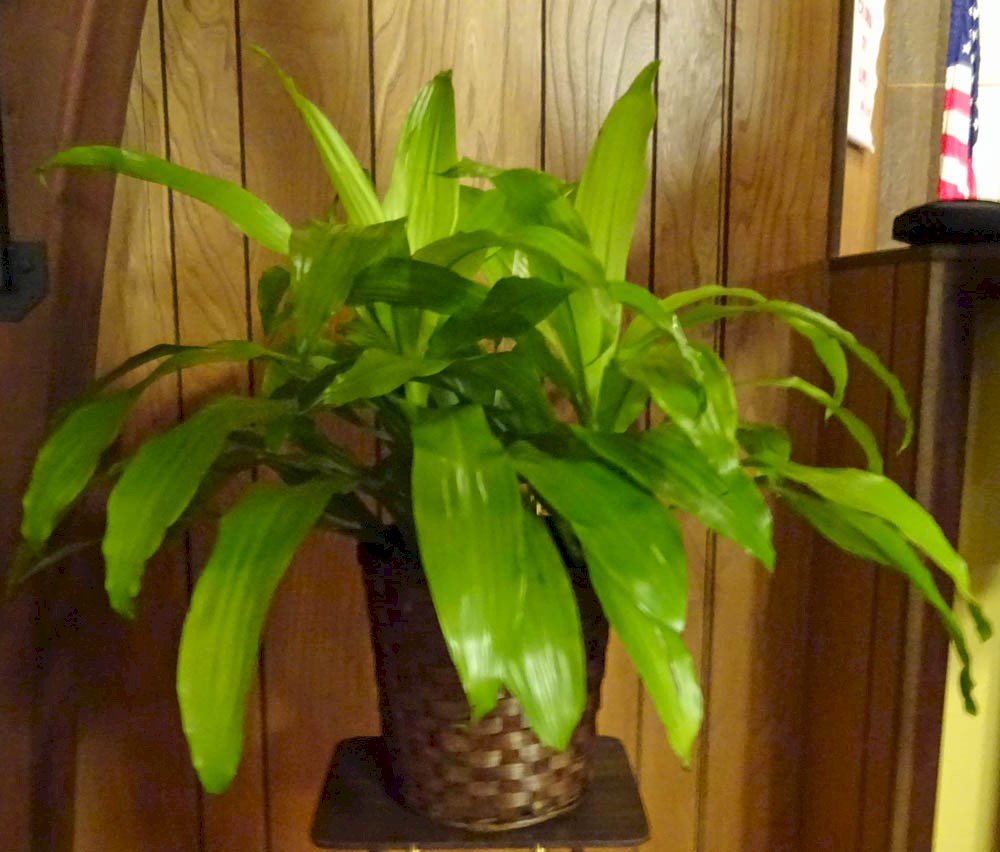 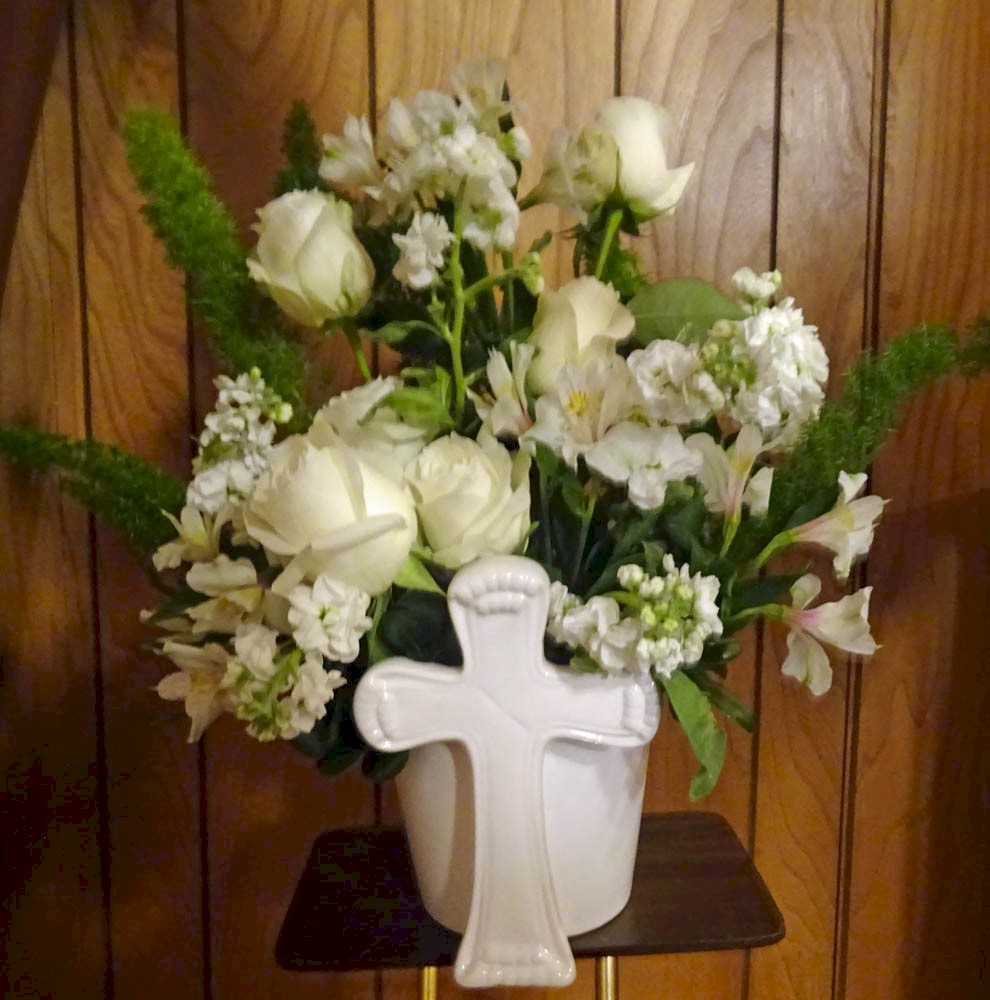