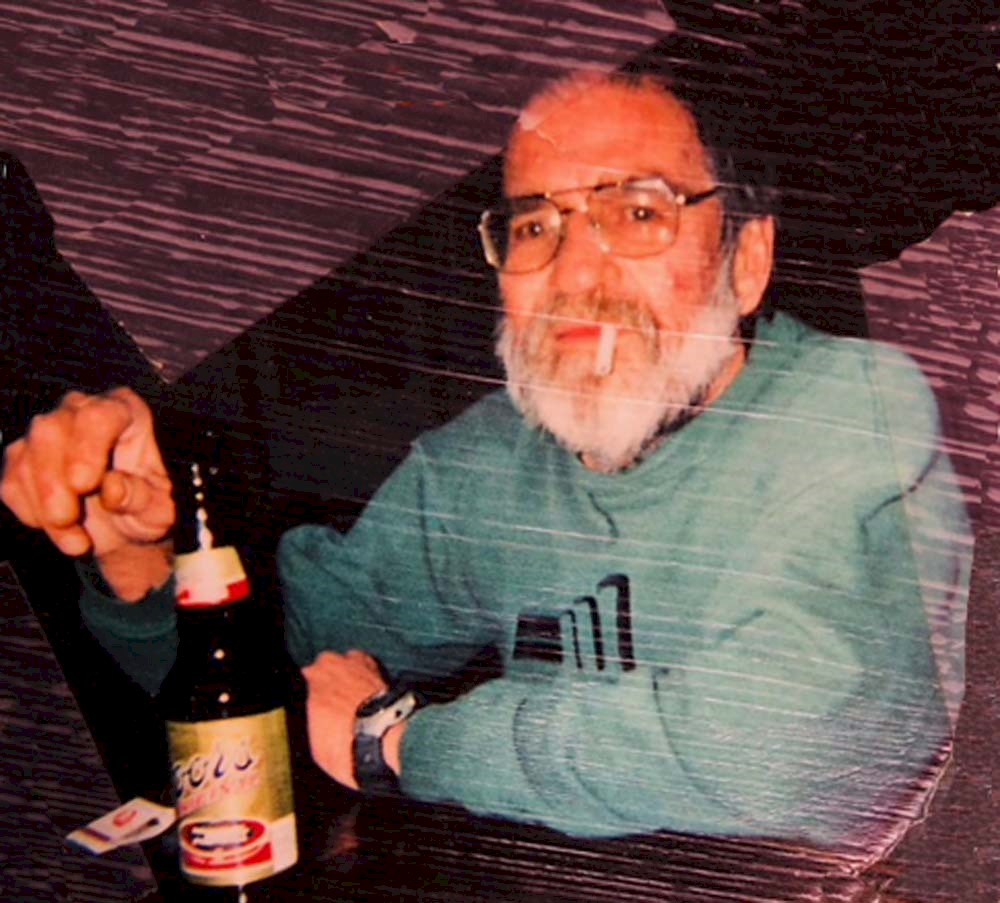 Billy C. Trujillo was born on January 13, 1942, in Las Vegas, Nevada. He spent some of his childhood in southern California.

At the age of 17, Bill enlisted in the U.S. Army. After boot camp he was sent to the 38th parallel in Korea. Even though the Korean War was over there were still “flare ups” from the opposition. His first night there his troop and him were charged, and he was hit in the head with the butt of a rifle. He woke up two days later in the hospital, this being the beginning of his army career. He served in Korea, Vietnam, and lastly was stationed at Fort Shafter, Oahu, Hawaii. In his career he received many medals and badges including a bronze star. He attained the rank of Staff Sergeant and proudly served the United States for 16 years. Bill was honorably discharged on April 11, 1975.

In Hawaii after his discharge Bill had a business of cleaning and repainting ships including huge cruise ships along with other ships and watercraft. When telling about the cruise ships he said “those suckers are big”.

The time between Bill's discharge and coming to Kadoka are vague. Bill was on a trip from Deadwood, South Dakota to Chamberlain, South Dakota when his van broke down near Kadoka in 1985 or 1986. He has since called Kadoka his home. He could do many things and served the community as a handyman and painter. He became known as “Bill the Painter” and had many painting jobs here including homes, at the Kadoka Track and Field, and other jobs. He shingled the round roof of Discount Fuel and became a maintenance man for Grant Patterson and Mark Carlson. He was a jack of many trades and could be counted on until “beer thirty”. All work must be completed by then. As Bill's health declined he retired around 2012.

Anyone that knew him knew he loved his Coors Original, Old Crow, and Camel straights. Bill loved to visit with people, read war magazines, and worked on crossword puzzles. You could find him at the local watering hole at 10:00 a.m. and then out to make his daily purchases at Gas n' Go and then home to watch T.V. and rest.

Bill lived and died according to his own rules. He passed away on December 27, 2017. We will miss him dearly.

Graveside services with military honors will be held at 9:00 a.m. on Thursday, January 4, at Black Hills National Cemetery near Sturgis.

A gathering of friends to celebrate Bill’s life will be held at 6:00 p.m. on Thursday, January 11, 2018 at the Kadoka City Bar in Kadoka.