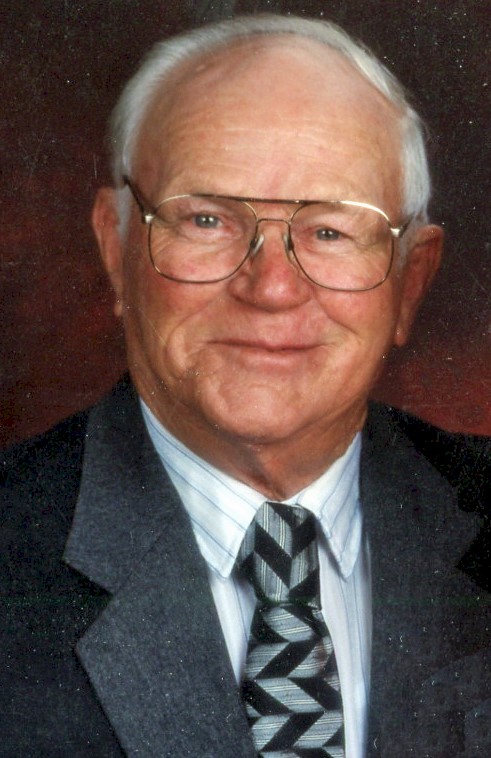 A visitation will be held one hour prior to the funeral service at the auditorium.

of Kadoka, South Dakota, died on Thursday, January 7, 2021 at the Kadoka Nursing Home at the age of 96

Leslie William Struble was born on December 8, 1924 to Harold and Marjorie (Harris) Struble in Platte, South Dakota, joining three older sisters: Esther, Dorothy, and Amy with the family increasing with the addition of brothers Clayton and Dell.

Leslie moved with this family to Wanblee (Bear Creek) in 1926. He attended grade school at Eagle Nest and Garner Schools.

He entered the U.S. Army June of 1944 during World War II where he was engaged in the "Battle of the Bulge”. He never talked much of his time in the service but did state he had Thanksgiving dinner in France and Christmas dinner in a foxhole at the Battle of the Bulge where the Germans made their last big fight. He was united in marriage to Helen (Muree) McRae on March 4, 1946. He served in Korea from 1948 to 1949 and was honorably discharge in 1950 at Fort Hood, Texas.

Les and Muree moved back to Kadoka in 1950. Daughter Lucinda (Cindy) Irene was born during his time serving in Korea with Mayola Muree, Thomas Harold, Milton Michael (Mike), Leslie William Jr. (Butch), and Tony Wayne then joining the family.

Les worked various jobs before his employment of 26 years with the South Dakota State Highway Department in maintenance, retiring in 1986. He worked alongside "daddy" at the Struble Standard Service Station, did carpentry for Keith Brakke, was a mechanic for Andy Gorman, Marvin Willert and Melvin Hicks’ service station, and worked at Charlie Mullins’ grocery store. In later years he also had a hand in work he loved farming for Neal Clarke, Merle Stilwell, and Charlie Williams. You could also find him at times at the business of Raymond Hicks, who was like a son to him, doing a little mechanic work. He also enjoyed his time as a mail carrier working for Richard Allen, Mary Ellen Hart, and Lenny Sanftner.

He was a member of the Evangelical Lutheran Church, VFW of Hot Springs, lifetime member of the American Legion Post #27 of Kadoka and lifetime member of the NRA. He enjoyed bowling on a league up until 2014 when he began having trouble with his knees and walking. Both Les and Muree moved into Gateway Apartment Complex October 2015 until their move to the Kadoka Nursing Home August 20, 2018. His loving wife passed away on Mother’s Day, May 12, 2019. Les will be remembered by many for his sense of humor and quick wit.

Funeral services will be held at 10 a.m. on Friday, January 15, at the Kadoka City Auditorium with Pastor Gus Craven officiating.

Private family interment with military honors will be held at Black Hills National Cemetery near Sturgis. 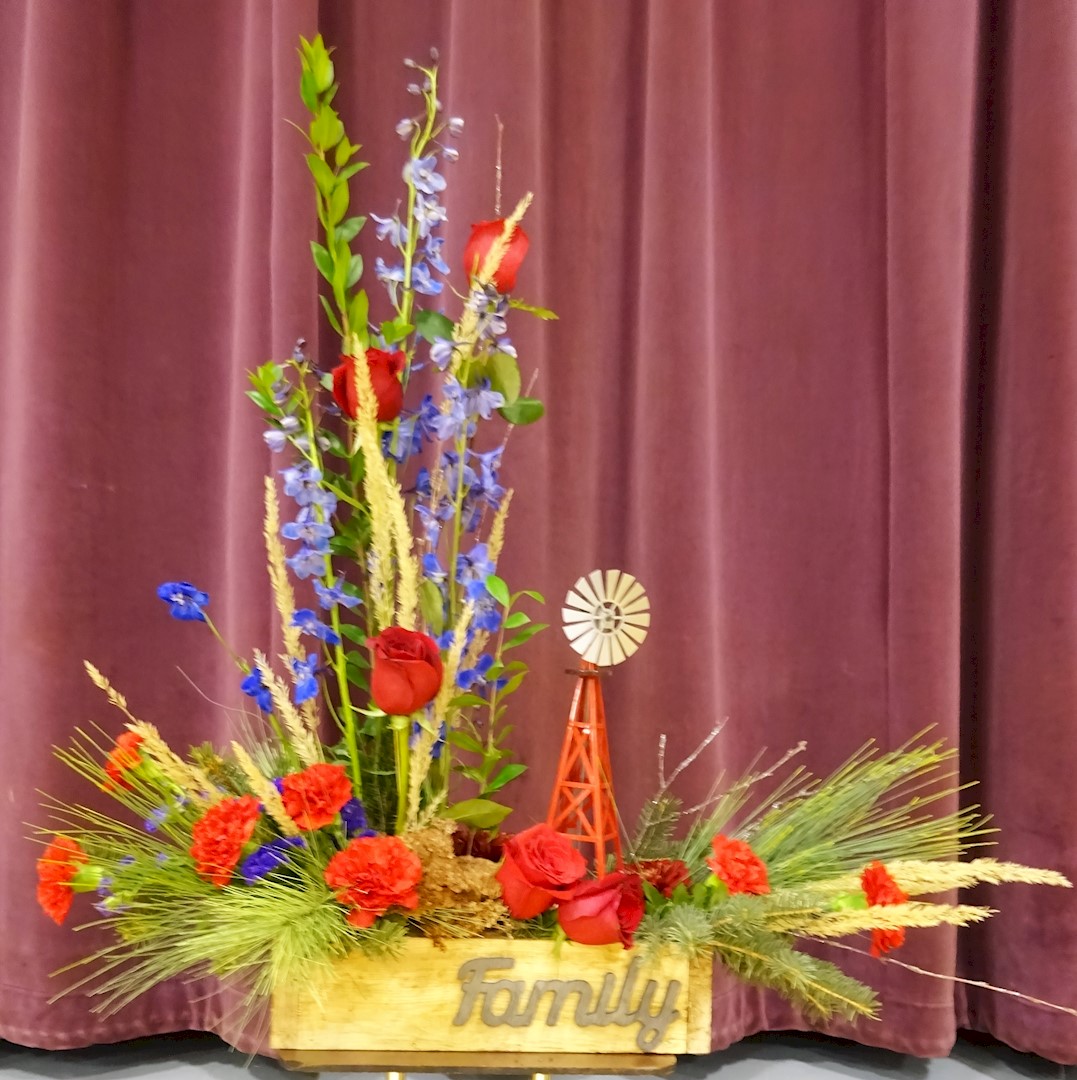 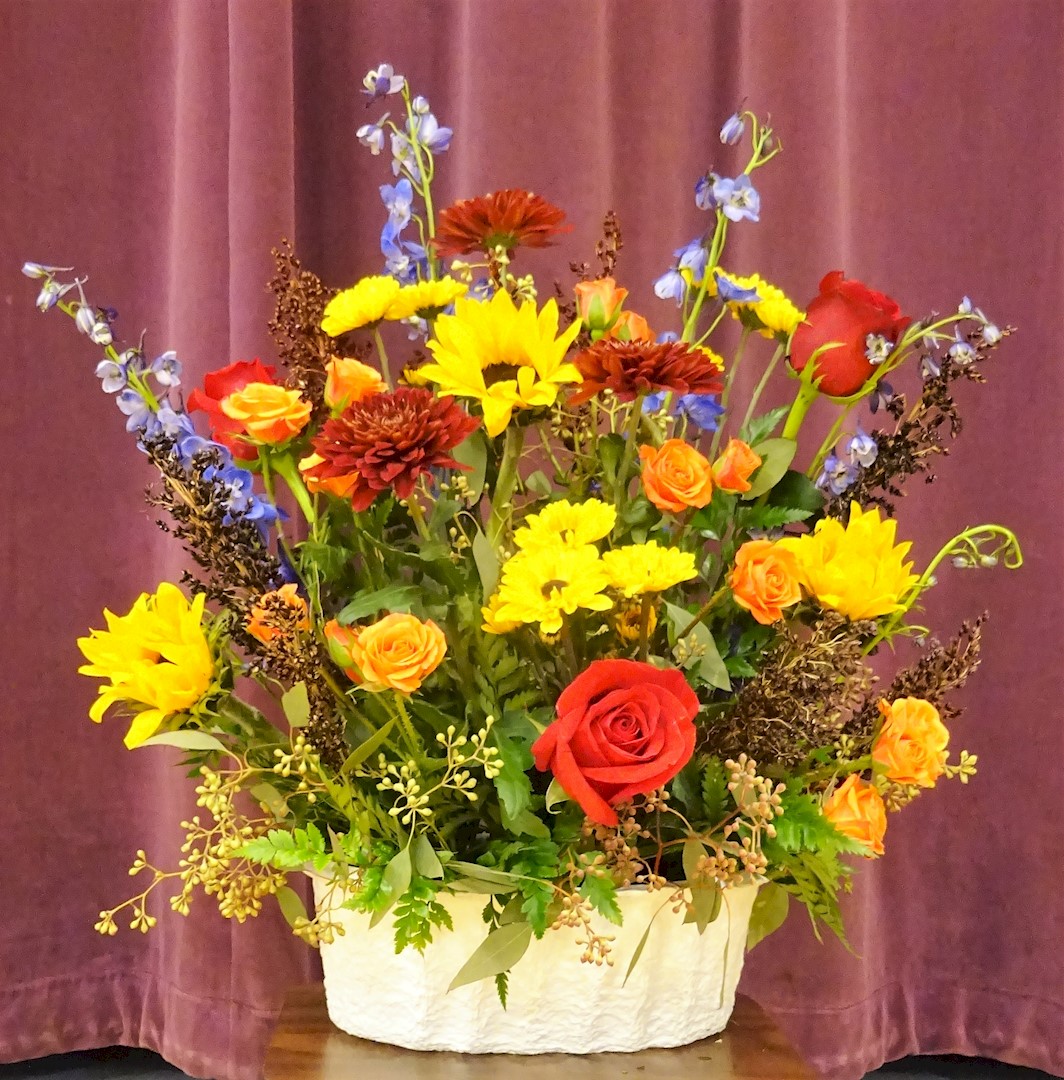 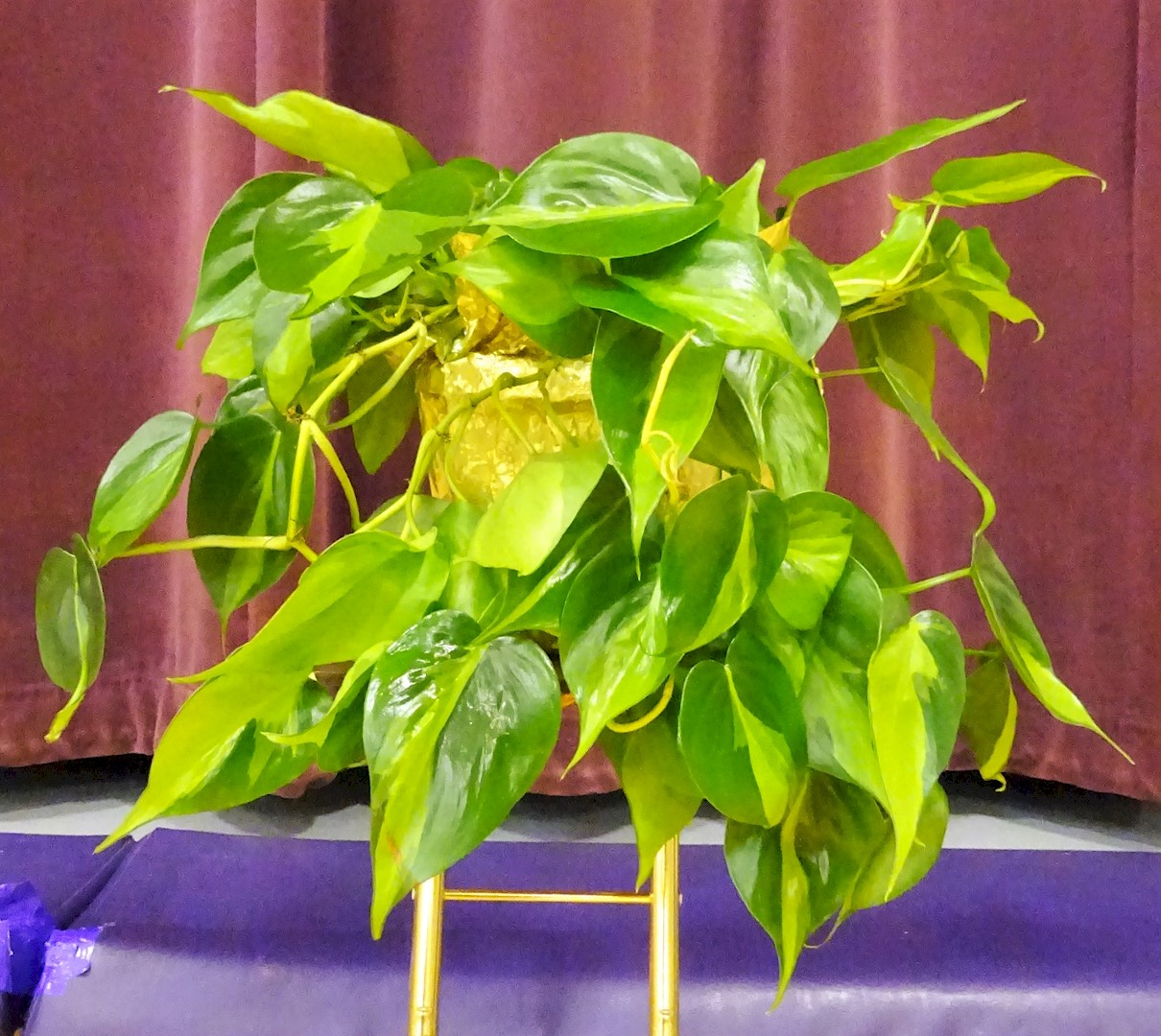 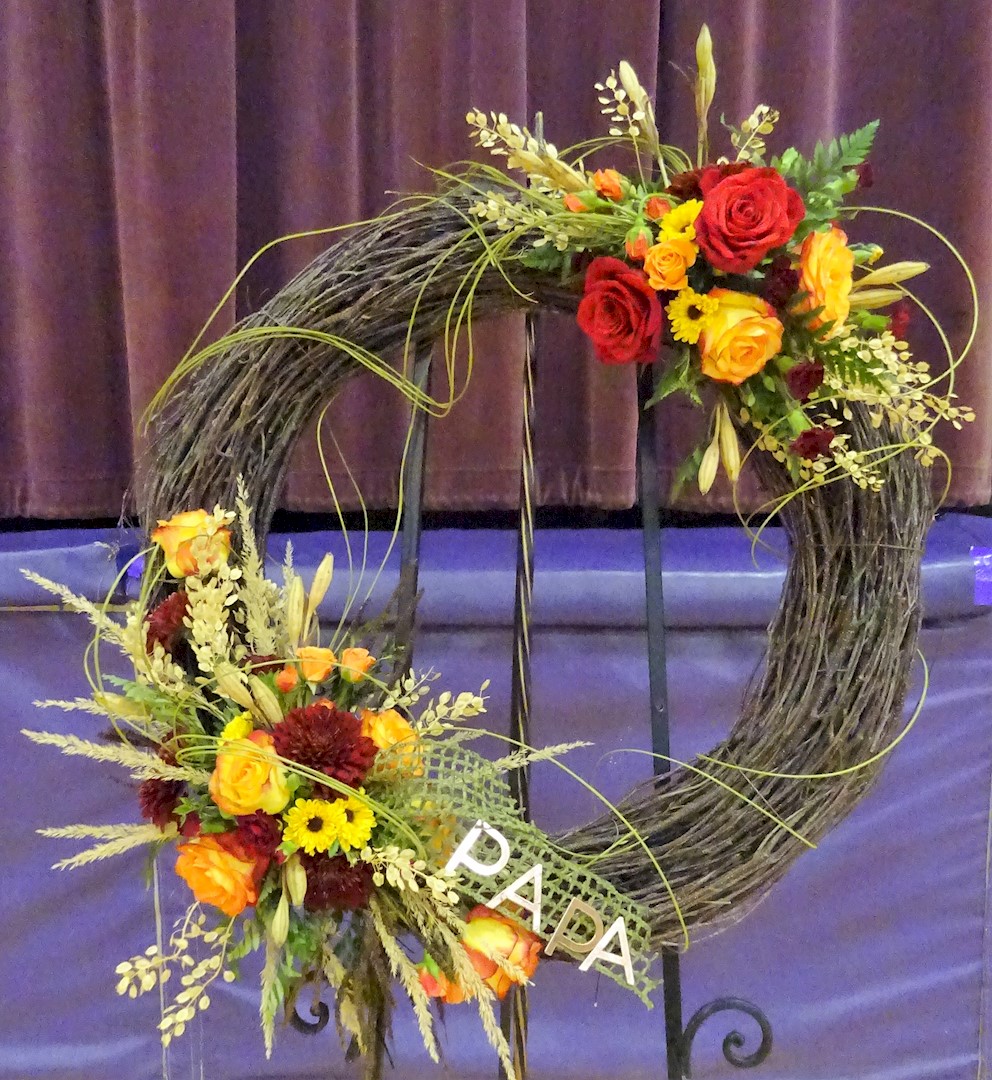 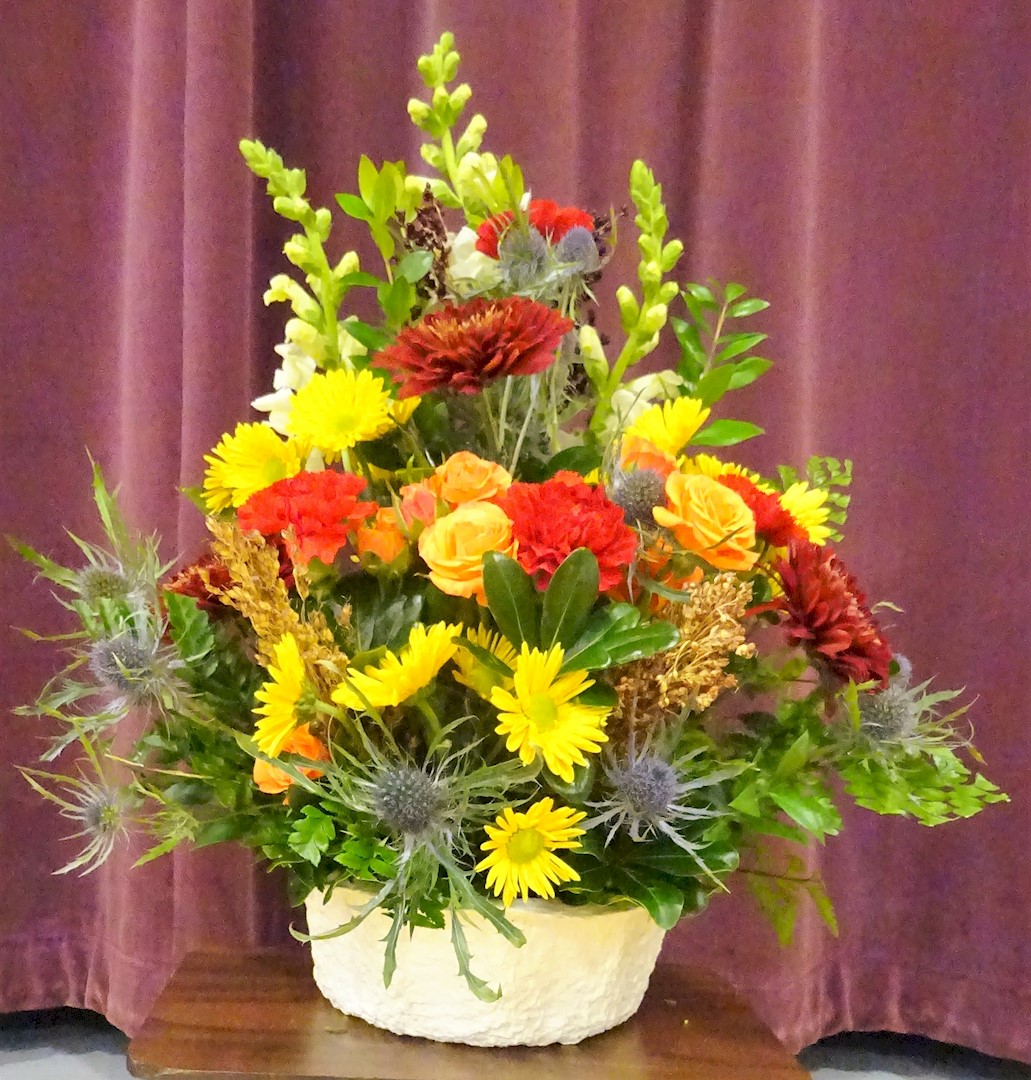 Flowers from Jim and Debbie Antonsen and Family and C.D. Uhlir 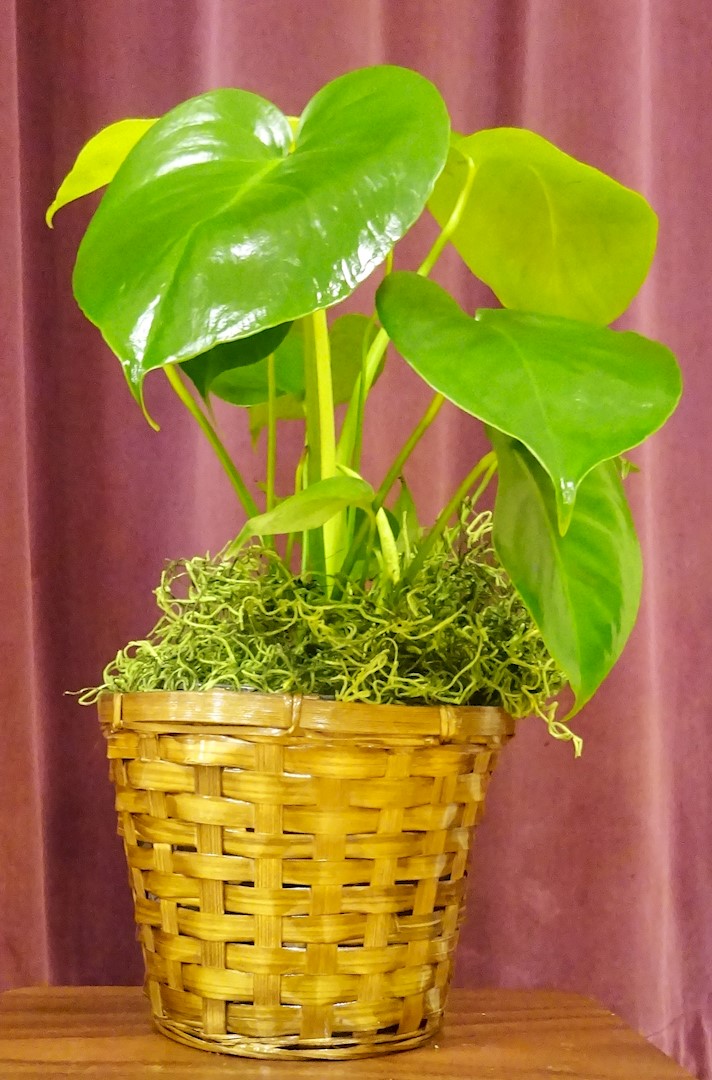 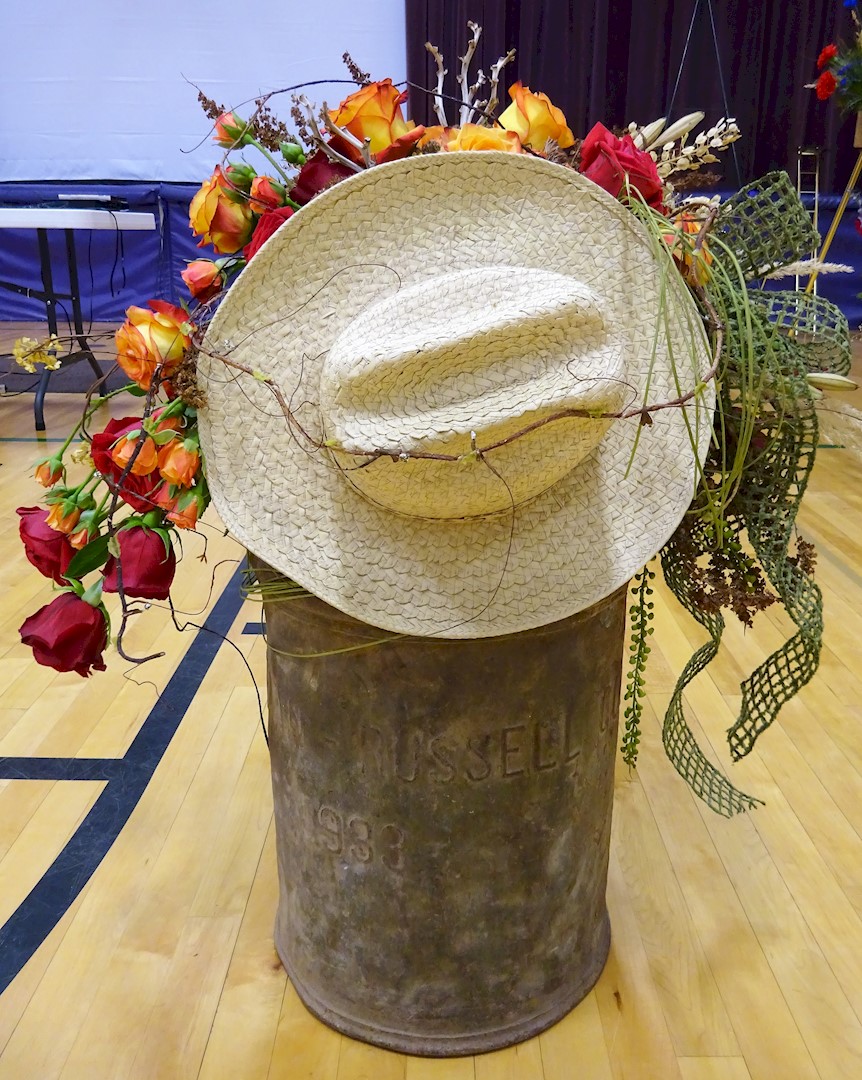 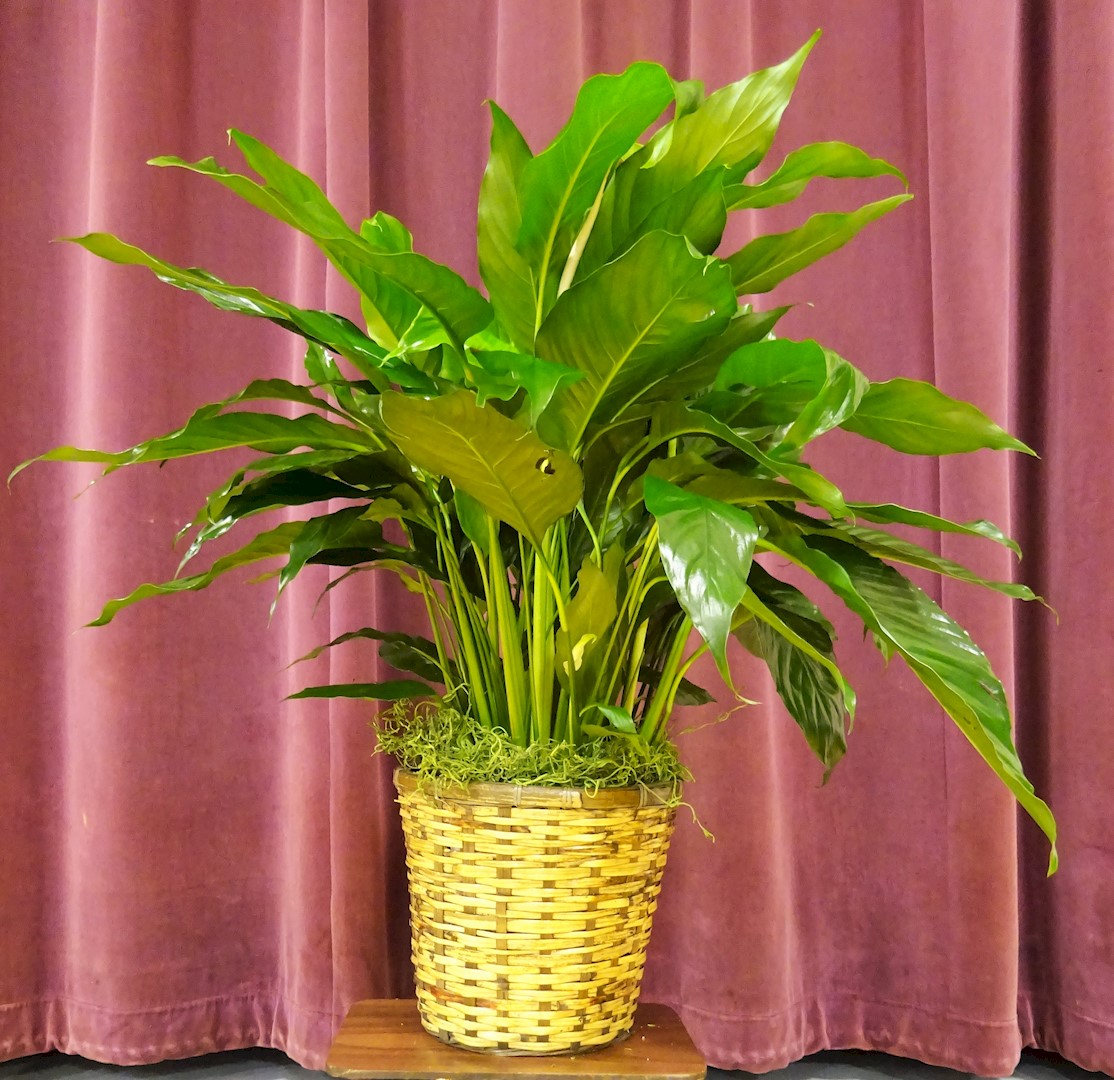 Flowers from Raymond and Karla O'Connell 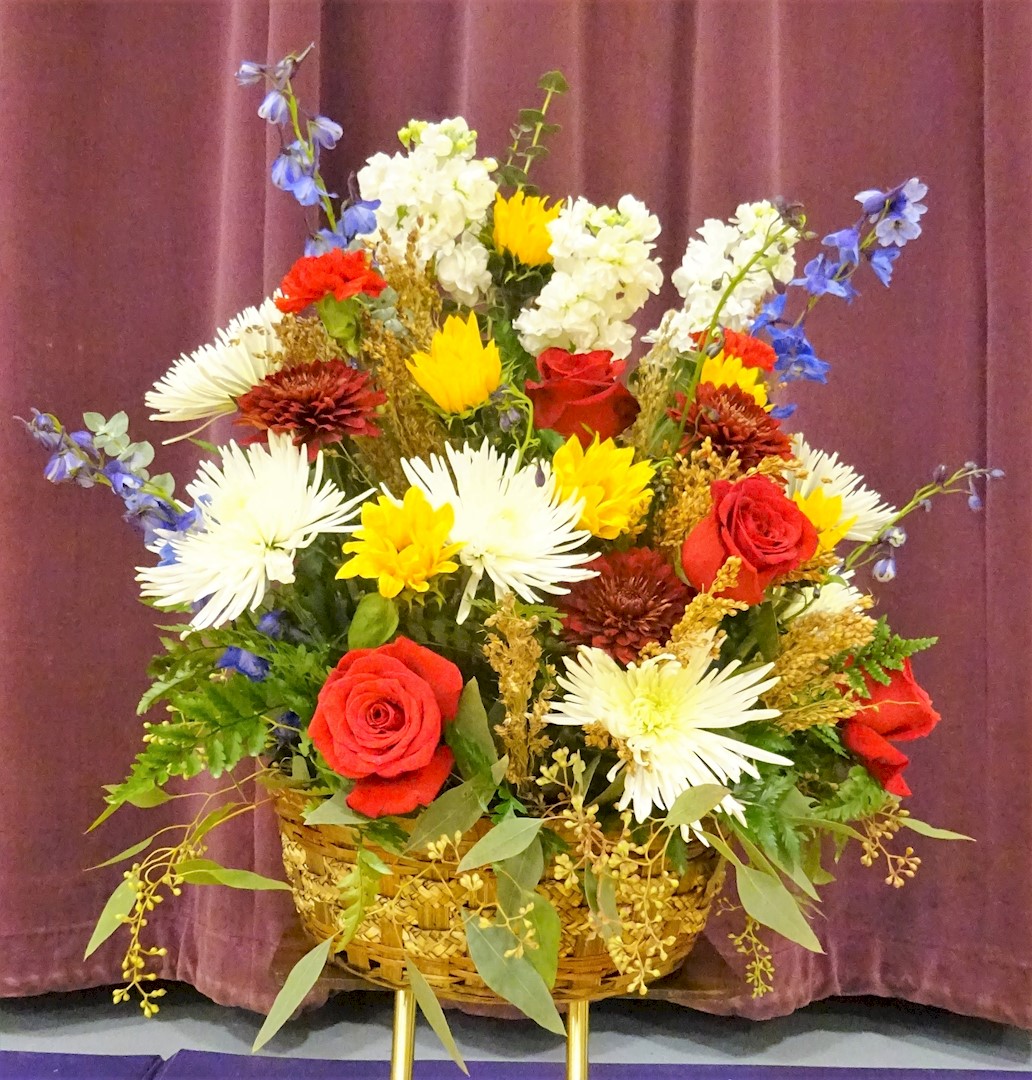 Flowers from Greg and Dinah Scott 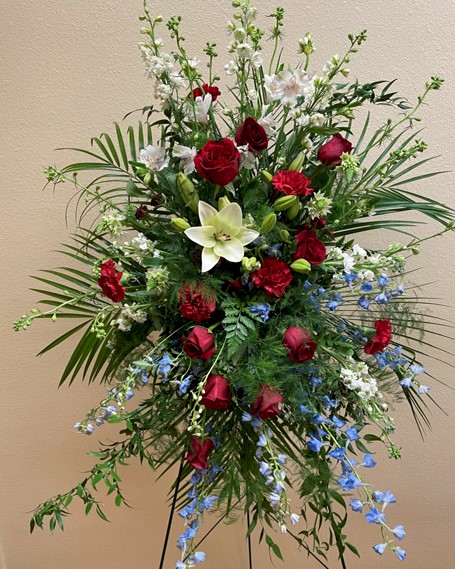 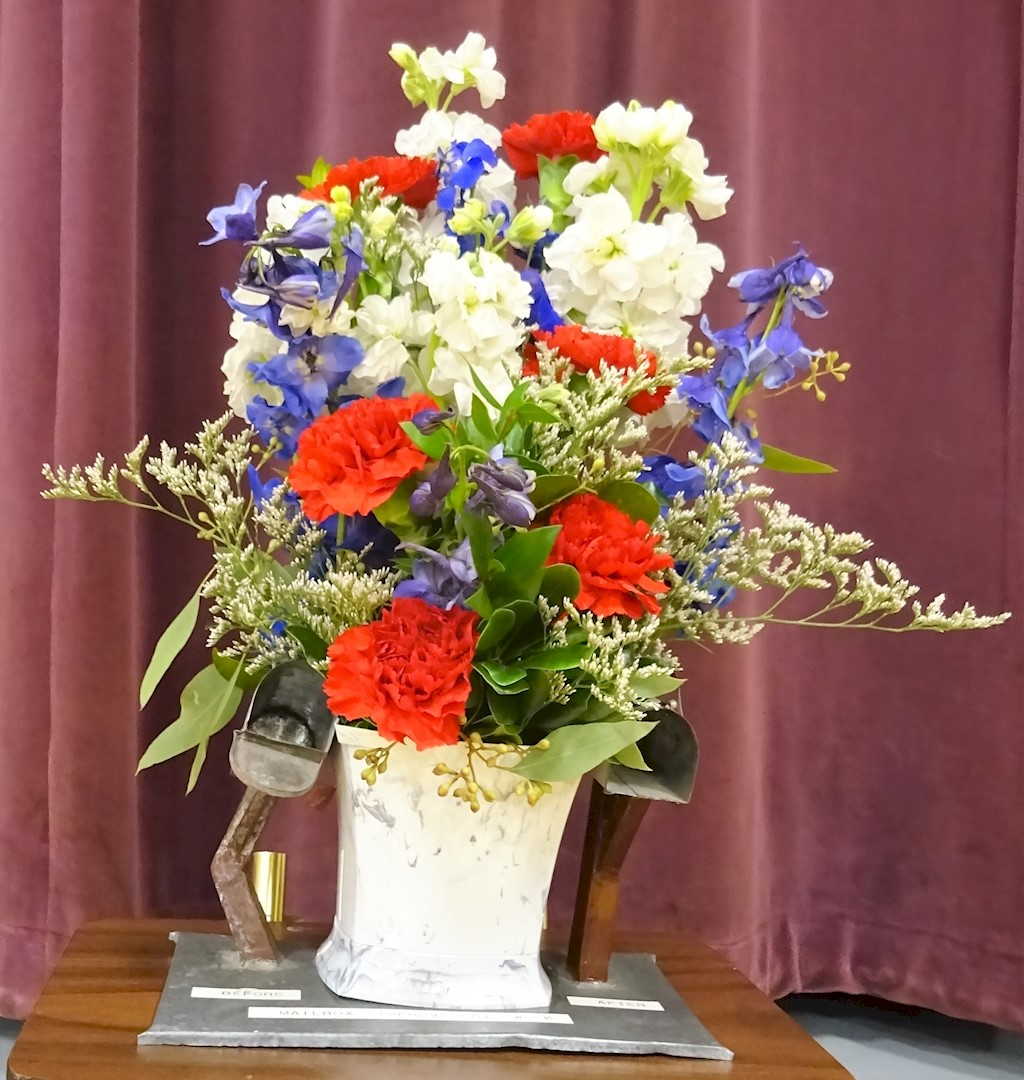 Flowers from Chris, Marj, "Dewey", and Bruce - The Madsen Families 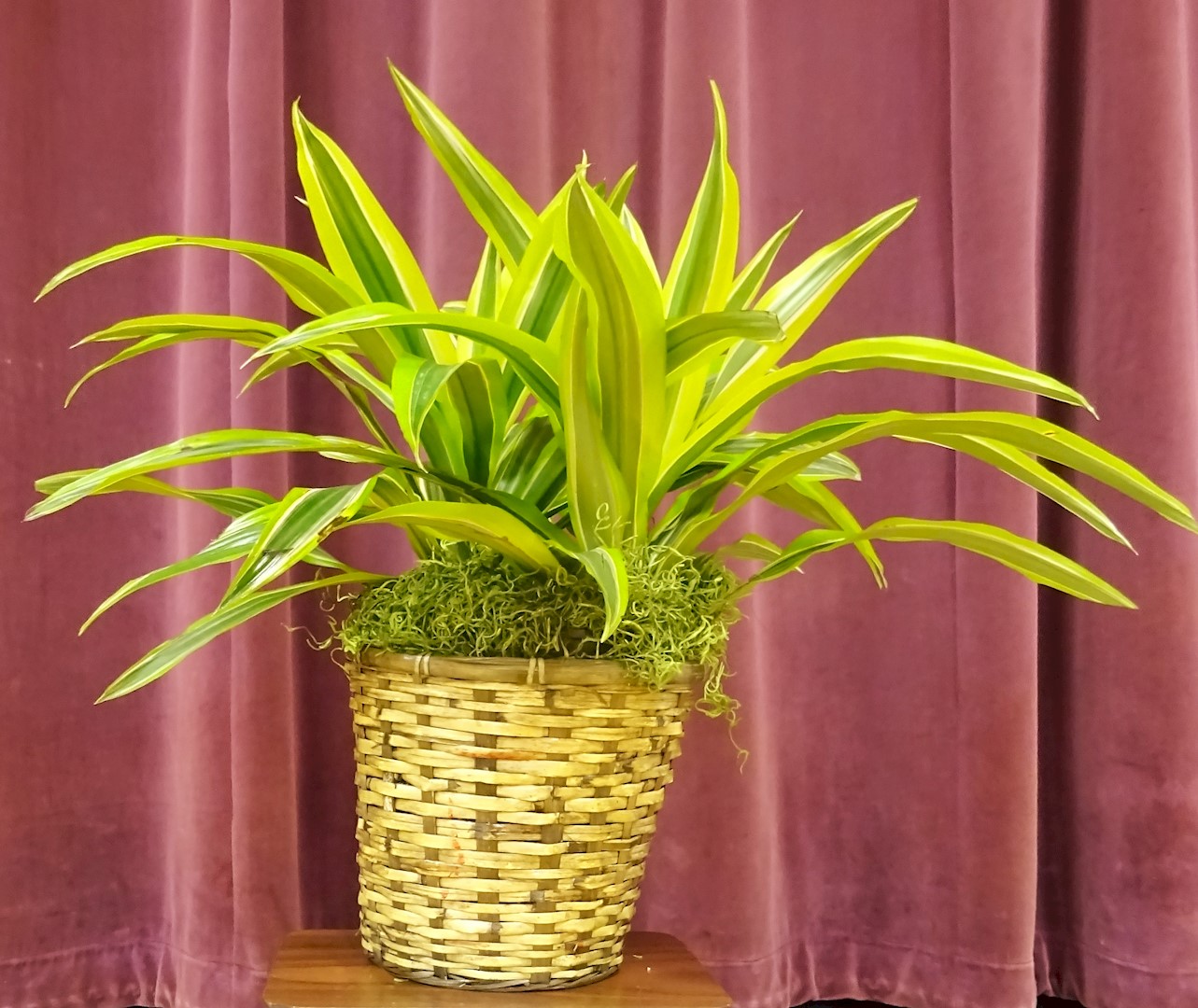 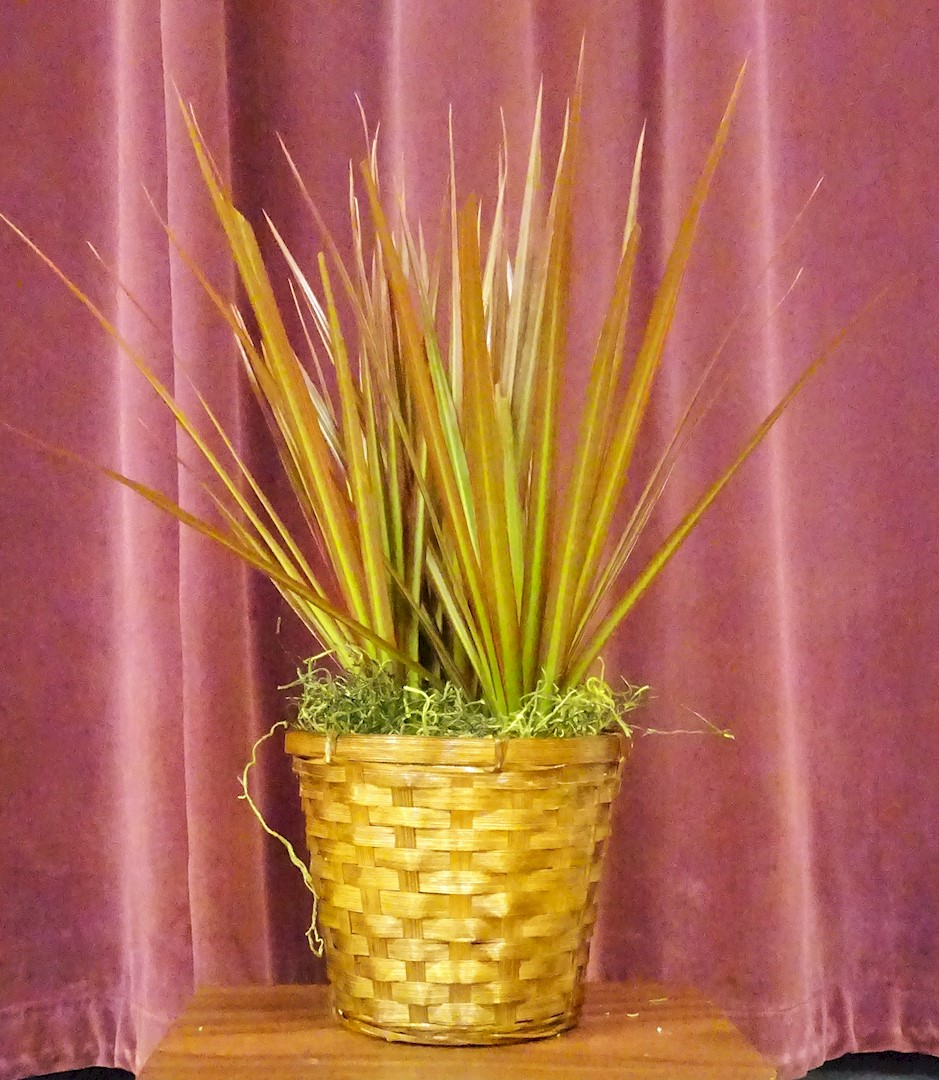 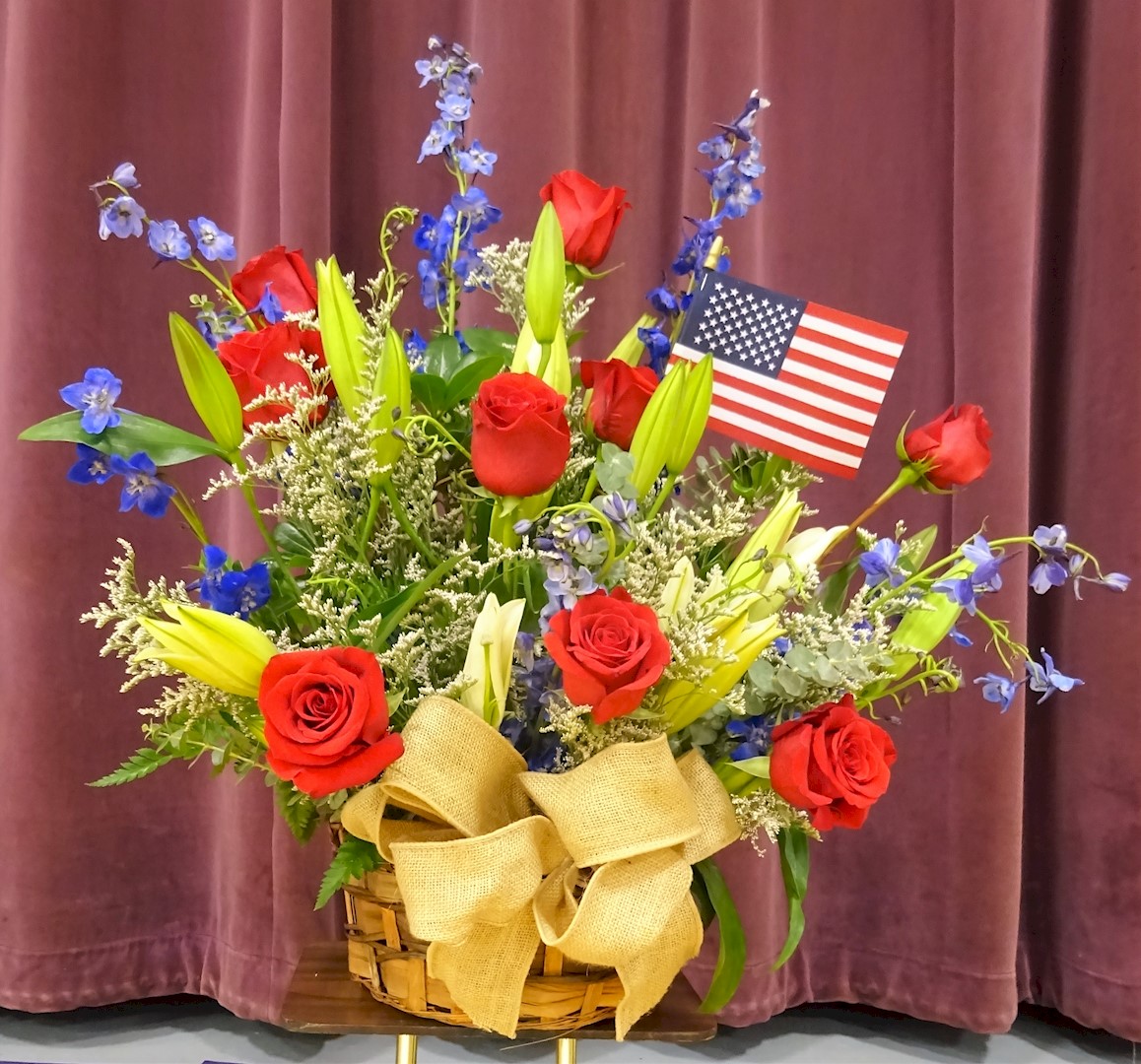 Flowers from Iris and Casey