of Wall, South Dakota, died on Monday, November 27, 2017 at Hans P. Peterson Memorial Hospital in Philip at the age of 91

Irene went to school in Marcus county and later graduated from the Piedmont High School in 1943. She attended Black Hill’s Teacher’s College and taught school for many years. Irene taught in the Huron Township at the Geigle School from 1943 to 1944.

Irene was united in marriage to William “Bill” Becker on April 8, 1944, in Rapid City, South Dakota and to this union one daughter was born, Helen.

Irene was a wife and homemaker all her life. She was a very active lady, but on July 4, 2001 she had a stroke which limited her abilities. She was able to stay home until 2007 when she became sick and entered the hospital and then moved to the nursing home where she resided until her death.

Survivors include one daughter, Helen Crawford of Wall; a special niece, Wendy Blair; a favorite great-great-niece, Samantha Blair; a great-great-nephew, Kristopher Blair; and a host of other family and special friends that have been a part of Irene’s life throughout the years.

She was preceded in death by her husband Bill on November 22, 2001; her parents; three brothers, Jerry, Warren, and Donnie; one sister, Caryl Reeve; and a sister-in-law, Carolyn Clink.

Funeral services will be held at 10:00 a.m. on Friday, December 1 at the Rush Funeral Home in Wall.

Interment will be at the Wall Cemetery. 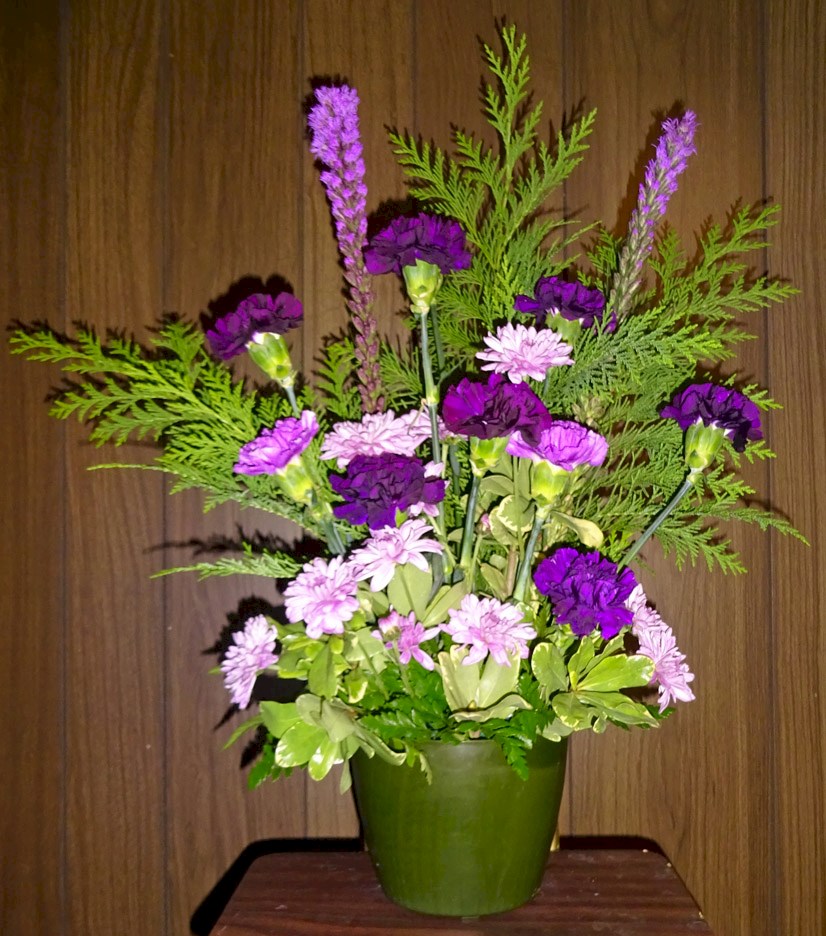 Flowers from Rick and Nancy Ehrhardt and Jerry and Karen Kroetch 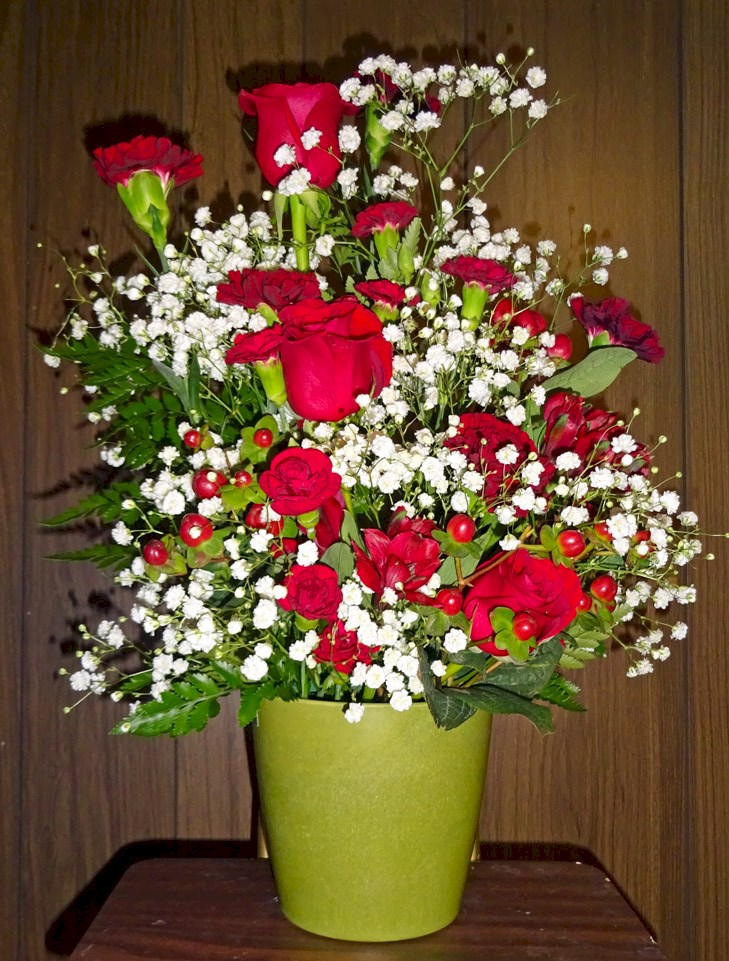 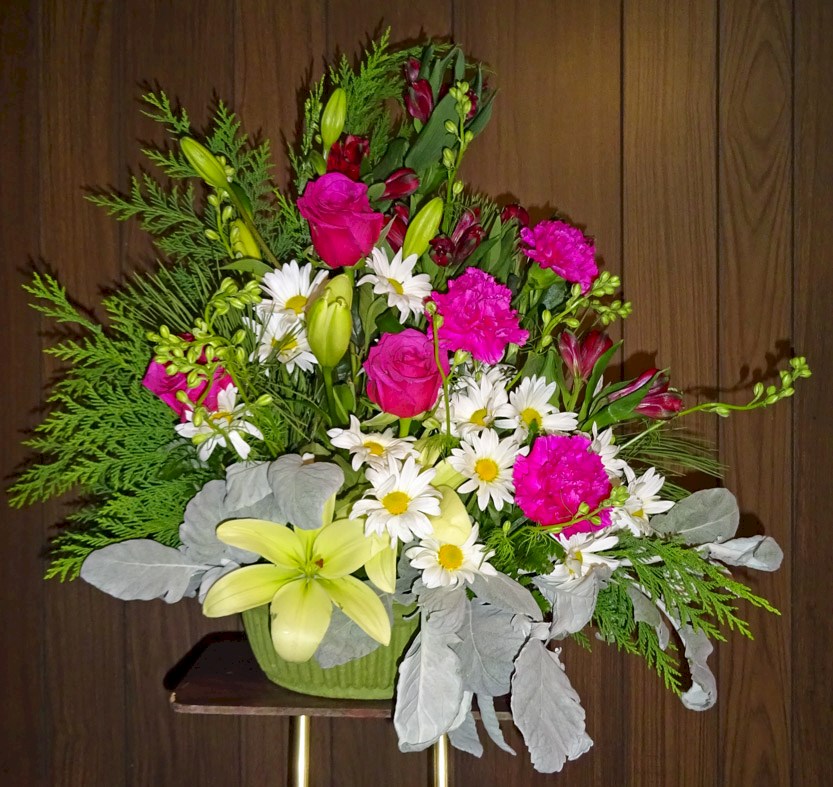 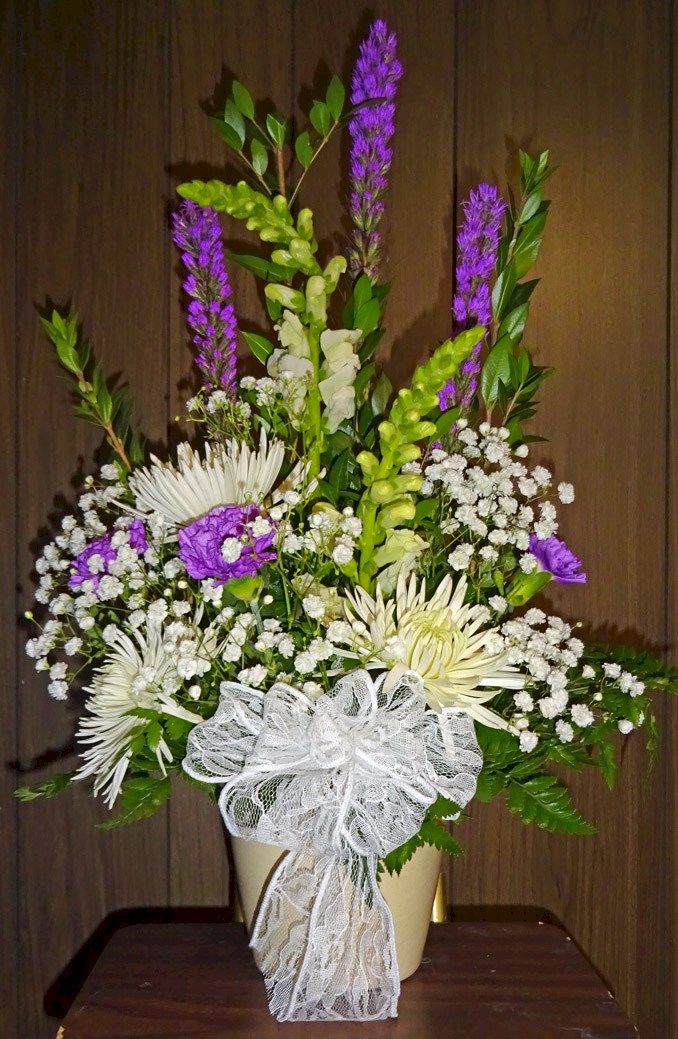 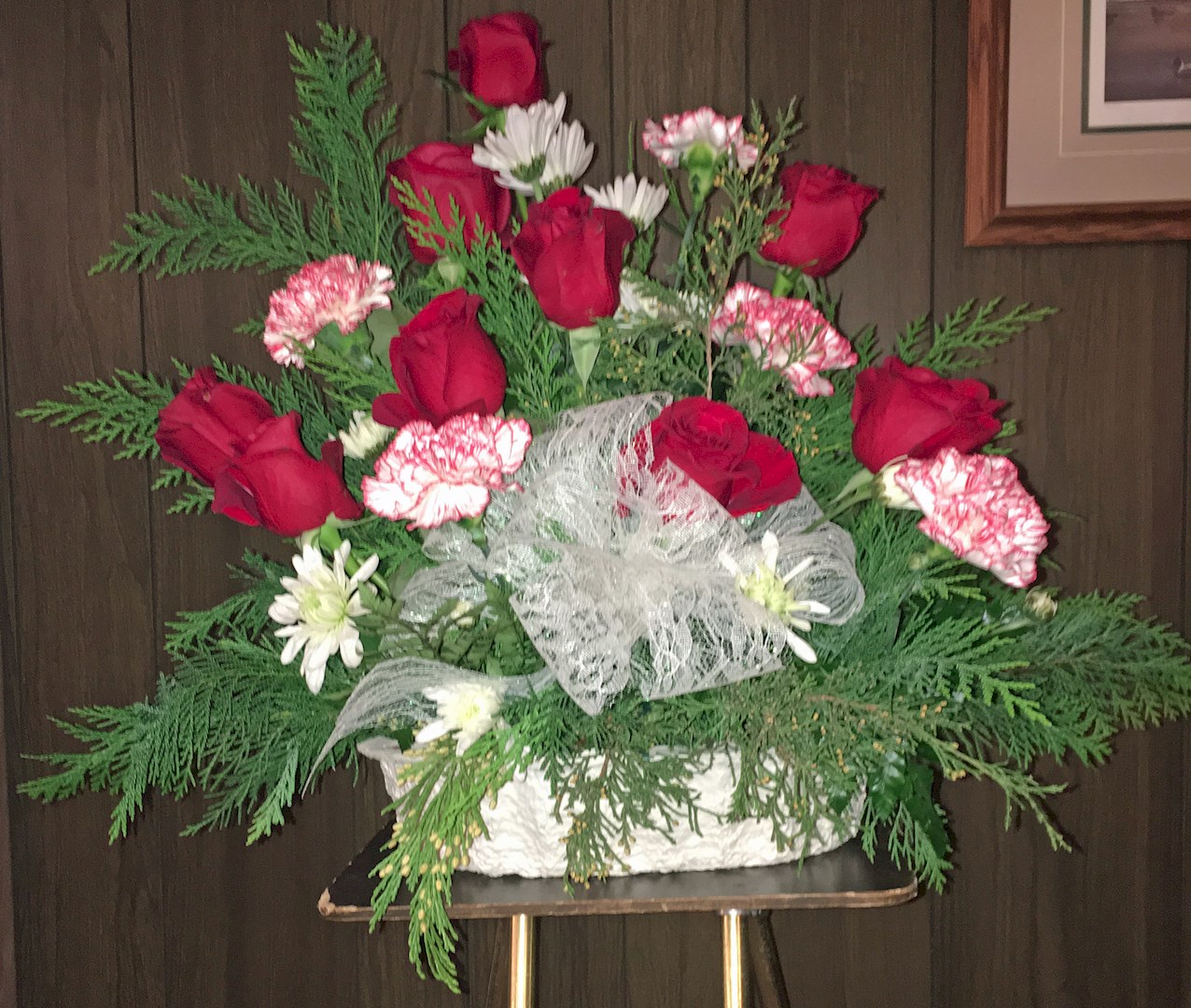 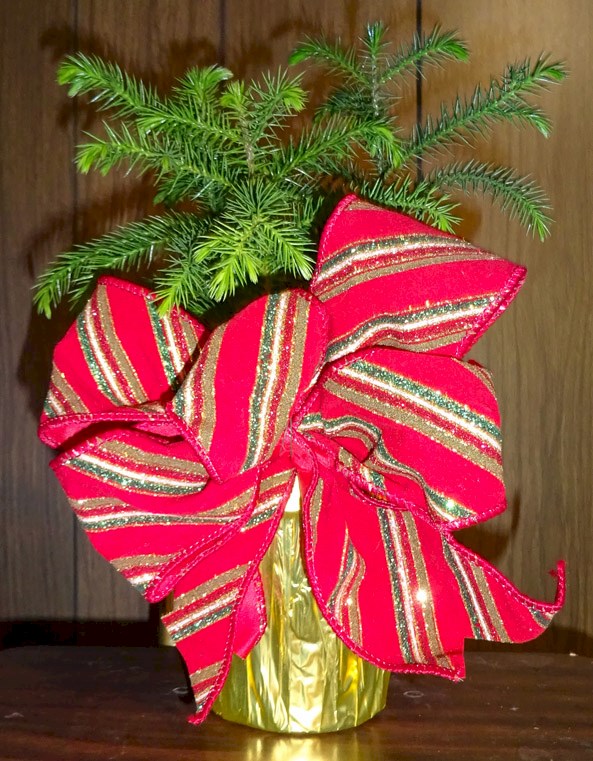 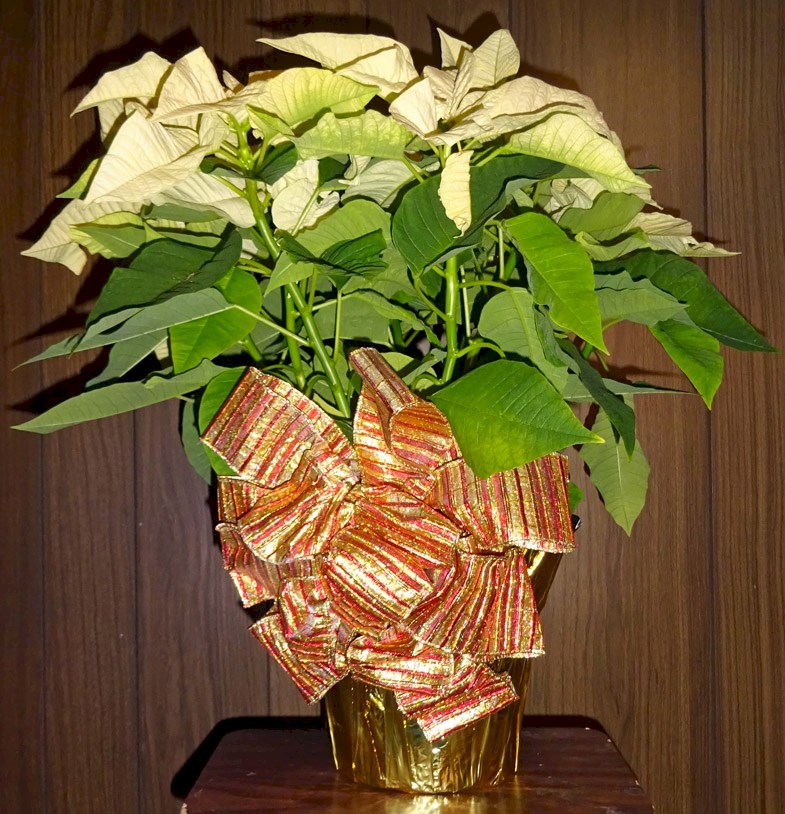 Flowers from Chuck and Jonny 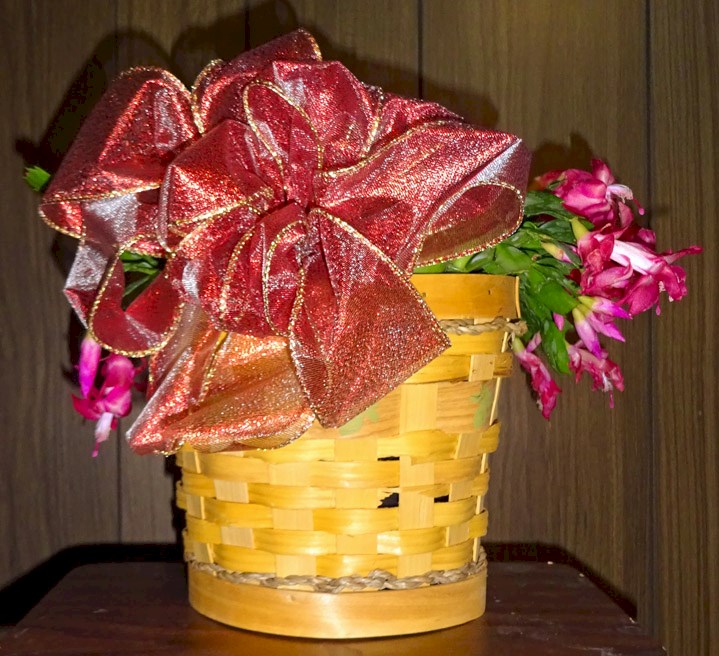 Flowers from Joel and Lesa Stephens 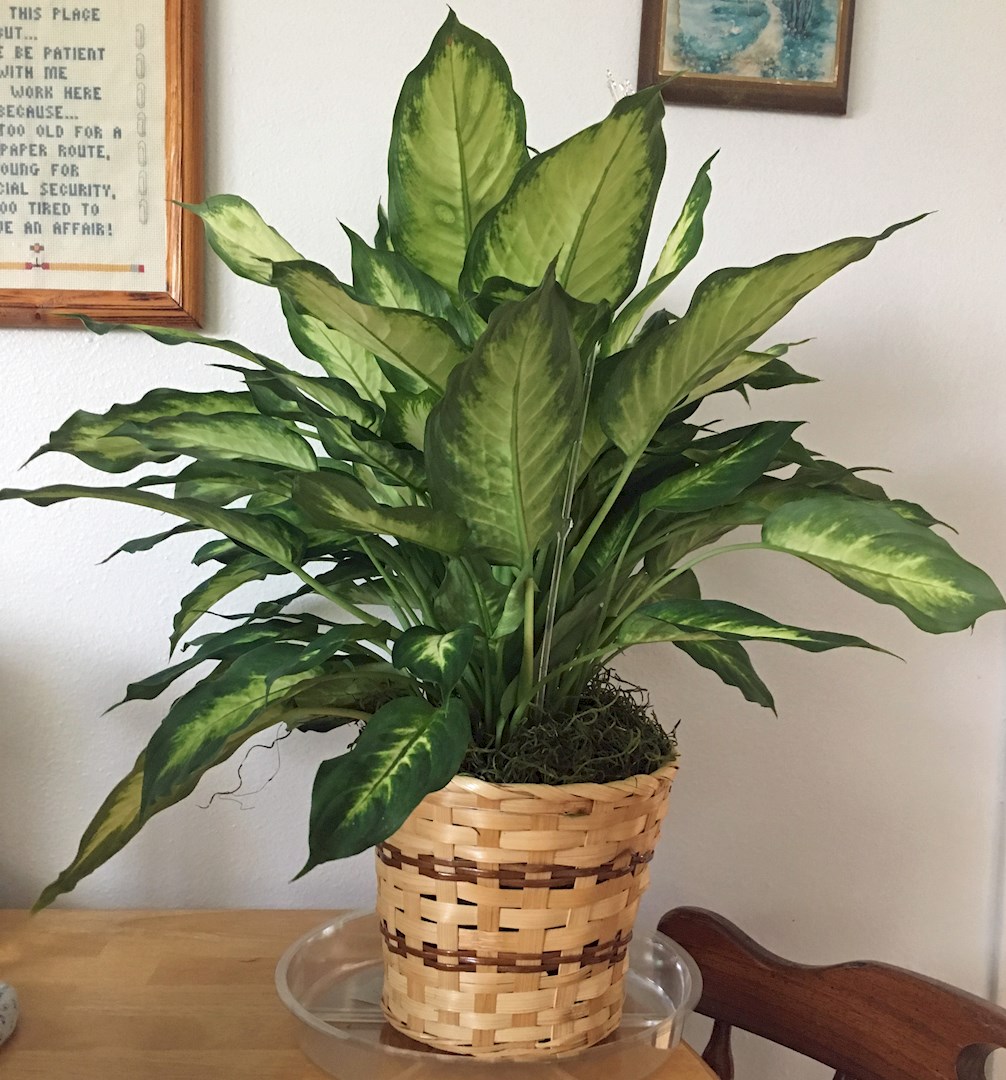 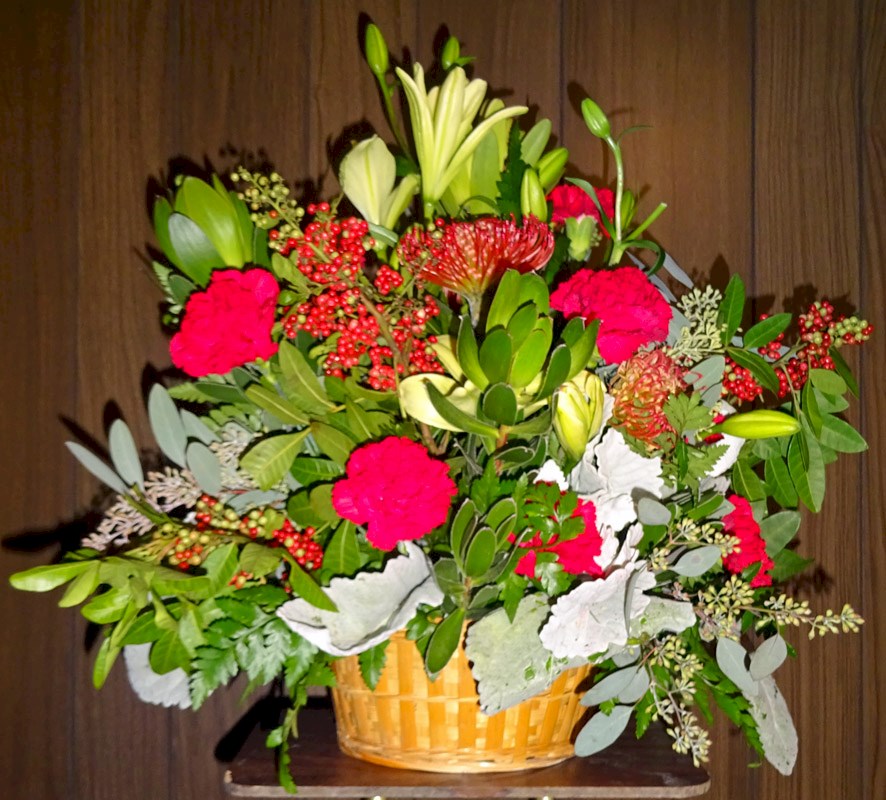 Flowers from Sarah and the Wall Drug gang 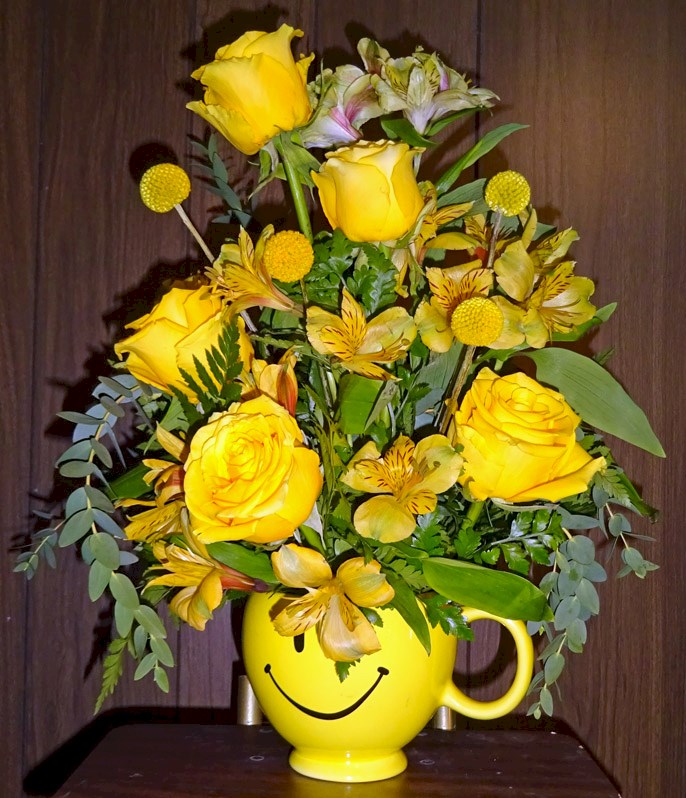 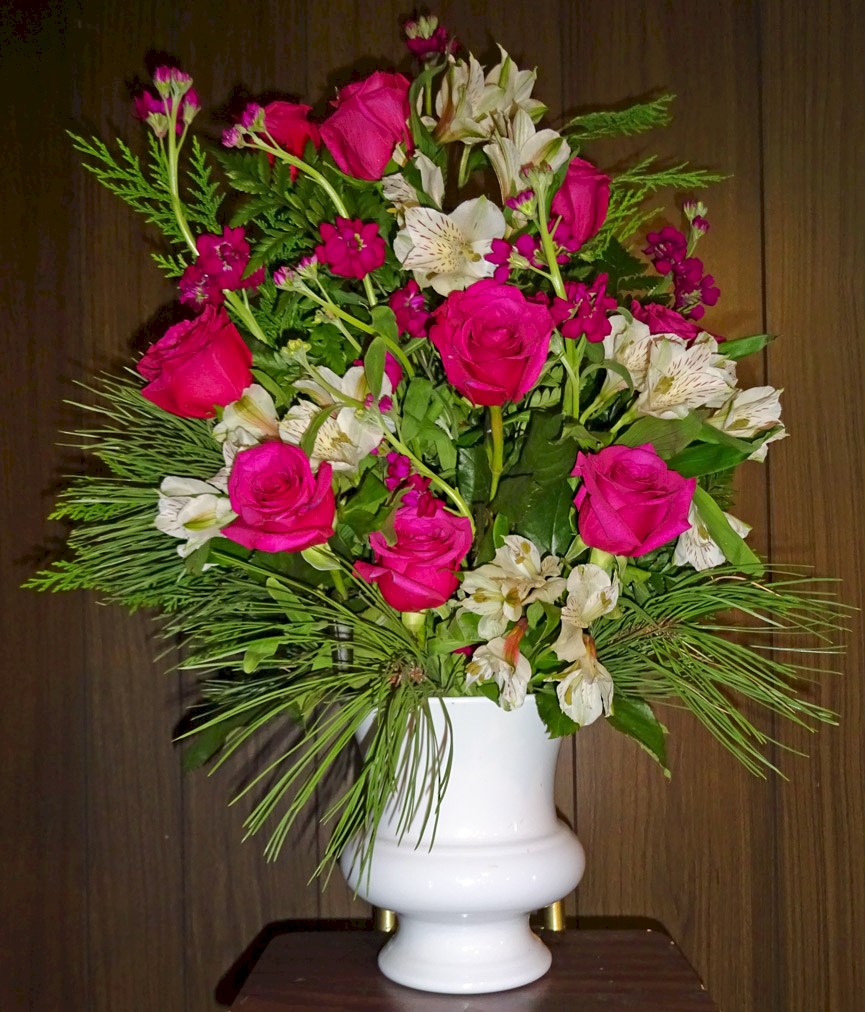 Flowers from Dale, Jackie, and Family and Don and Marcia 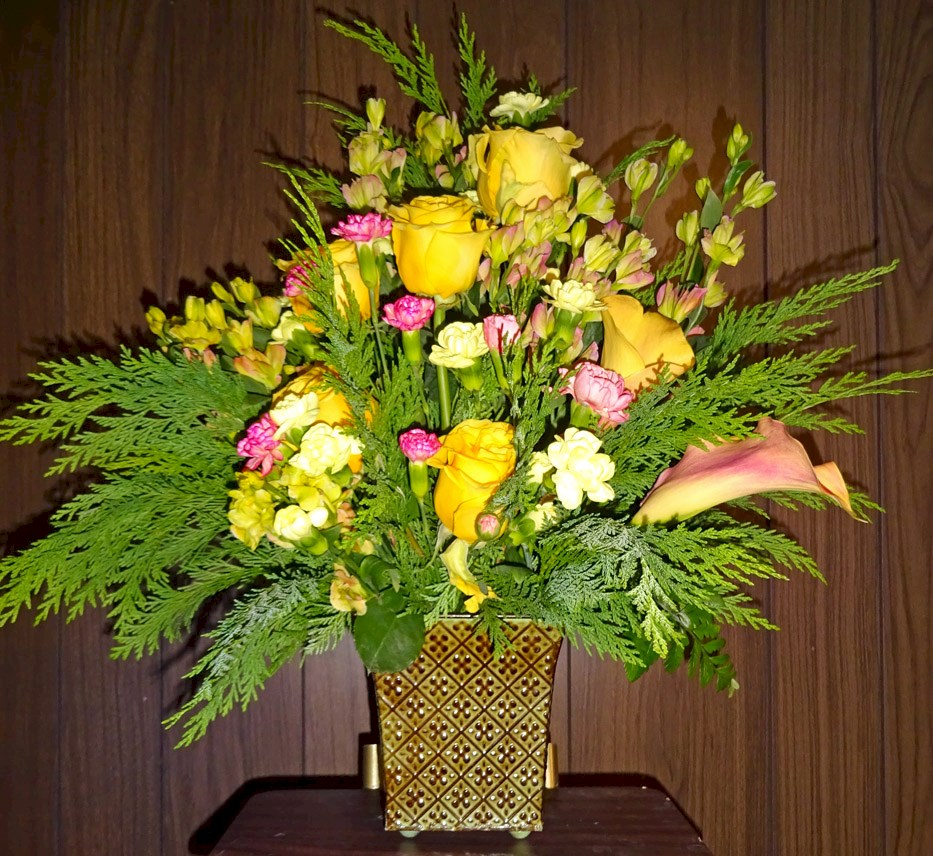