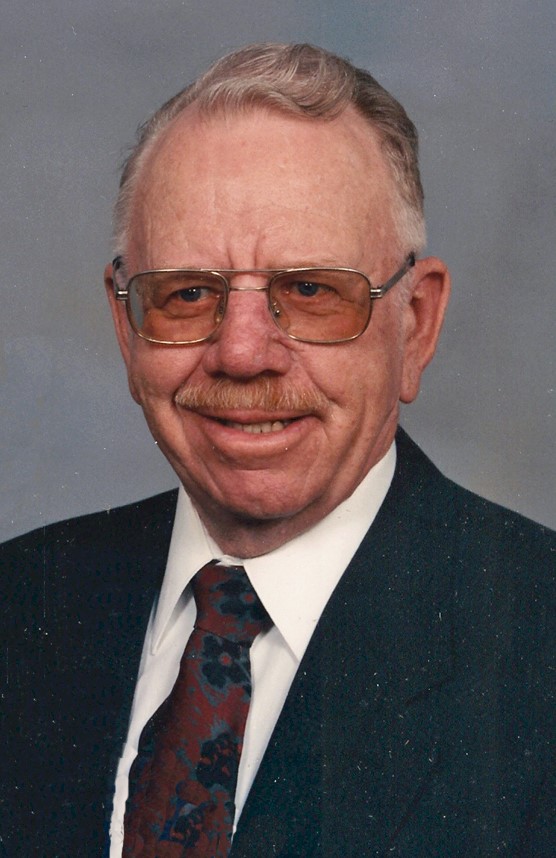 A visitation will be held 4-6 p.m. Sunday, June 20, at the United Methodist Church in Wall.

of Wall, South Dakota, died on Tuesday, June 15, 2021 at Avantara Mountain View Assisted Living Center in Rapid City at the age of 94

Bernard Michael Foster was born June 27, 1926, in Lead, South Dakota, the youngest of four children born to John W. and Katherine (Volz) Foster. He was raised on the family farm-ranch nine miles northwest of Wall. He attended Cedar Canyon Rural School for his elementary education. He attended Lead High School for one year, then Wall High School where he graduated in 1944.

Bernard worked on the home place with his father and as a hired hand for neighbors until entering the United States Army in 1954. After being honorably discharged in 1956, he returned to the ranch and started working as a carpenter, for Lambert-Byerly Construction and later for Estes Brothers Construction.

Bernard and Marjorie (Webb) Hughes were married July 19, 1963, in Montgomery, Alabama. His marriage not only brought home a wife but also a daughter Janis, age 14. In 1967, he went to work as a part-time clerk for the U.S. Postal Service in Wall and Rapid City. In August 1977, he was appointed Postmaster of the Interior, South Dakota Post Office, where he served until his retirement in December 1988. After a long battle with cancer, Marjorie passed away on May 27, 1988.

Bernard was an avid hunter, fisherman, and enjoyed golf. Other hobbies included doing oil paintings and Norwegian Chip Carving. He umpired slow-pitch softball at both local and state levels for several years.

He was preceded in death by his parents; the two loves of his life, Marjorie and Natalie; two sisters Naomi and Mae; brother James; step-daughter Sandra; niece Verda; and brother-in-law Jack.

A visitation will be held 4-6 p.m. Sunday, June 20, at the United Methodist Church in Wall.

Funeral services will be held 11:00 a.m. Monday, June 21, at the United Methodist Church in Wall with Pastor Russell Masartis officiating.

Interment with military honors will be held at 3:00 p.m. Monday, June 21, at Black Hills National Cemetery near Sturgis.

In lieu of flowers donation can be made to the Wall Volunteer Fire Department, the Wall Methodist Church, or the donors favorite charity in Bernard's honor. 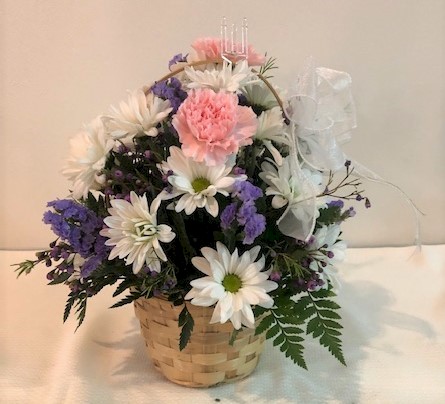 Flowers from Mike and Lynn and Connor and Adam 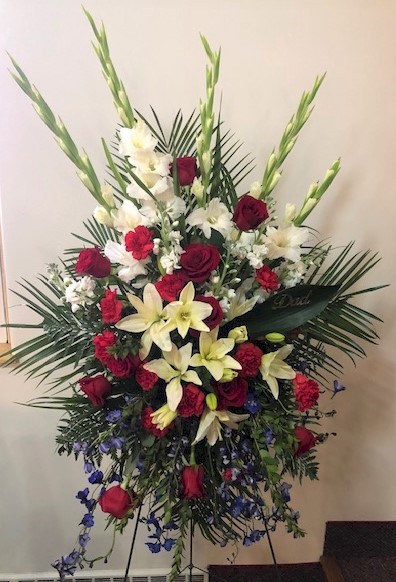 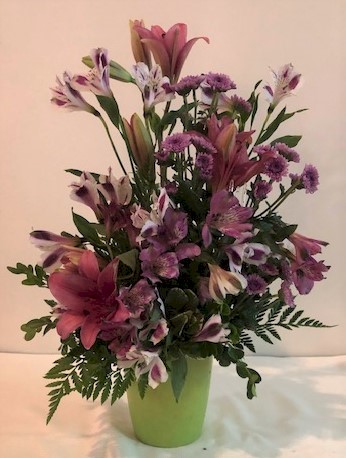 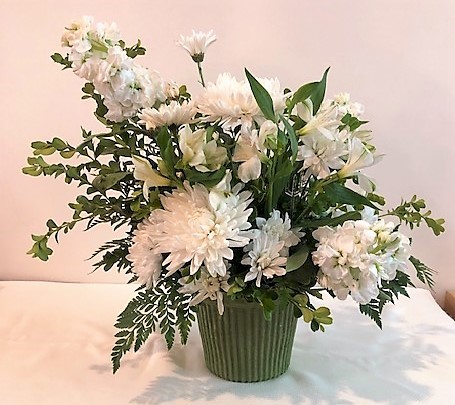 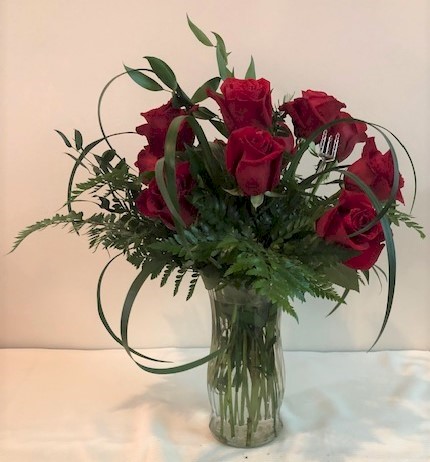