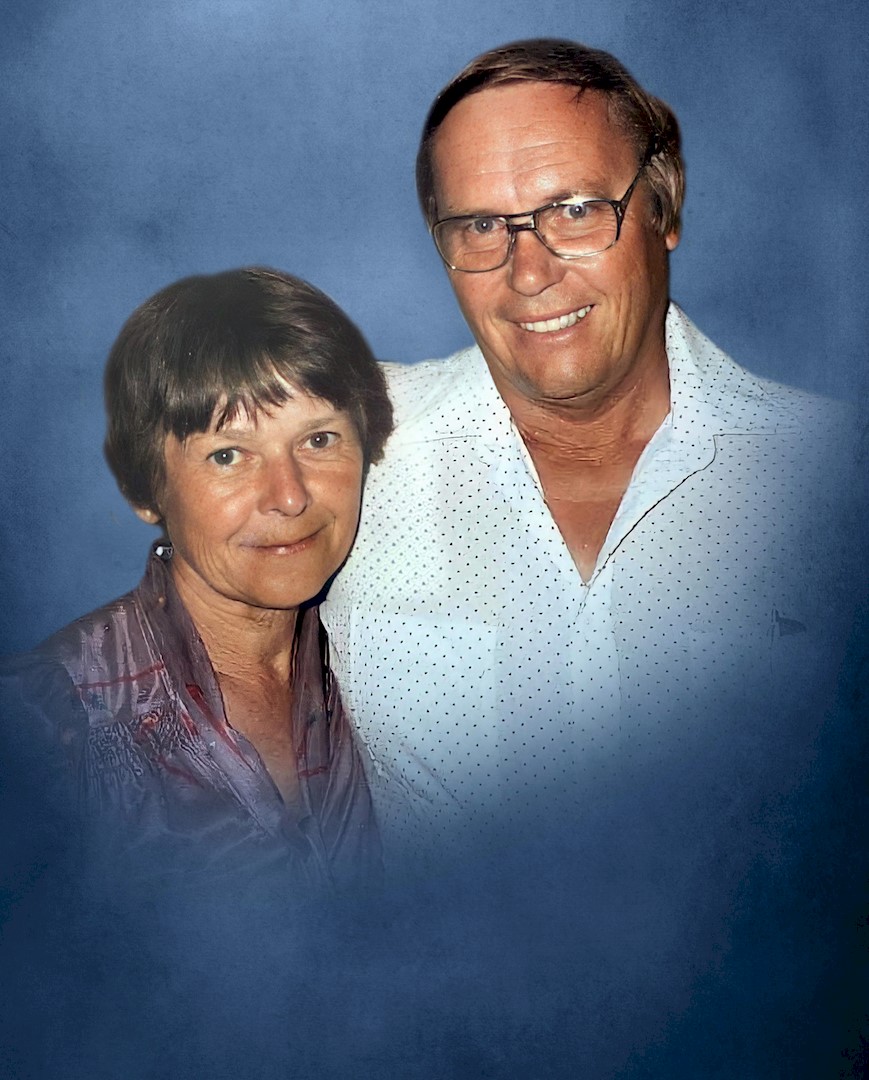 Pauline was one of nine children born to Rudolph and Pauline Schmidt in North Dakota. Leonard was one of ten children born to Peter and Addie Petoske in South Dakota. Pauline grew up in North Dakota in several cities as her father’s work moved often. She graduated from Anamoose High School and then took her nurses training at St. Mary's Hospital in Pierre, South Dakota and became an RN. Pauline met her first husband Keith Nagel in Pierre, and that marriage produced two sons, Alan and Terry. Keith Nagel passed away in 1952. Pauline was petite in stature but was deeply passionate about family. She married Leonard on October 14, 1953, and they had one daughter, Diane. She was a devoted mother as she loved being a part of her children's activities such as being a "den mother" for Alan and Terry's Cub Scout pack and helping with Diane's Brownie Troop. She loved cooking for her family and made the best caramel rolls! Her other passion was attending bingo with whoever she could convince to go with her.

Leonard graduated from Midland High School in 1946. After high school he enlisted in the United States Army. He was a Korean War Era veteran. When he came home from the service, he married Pauline. He furthered his education at Black Hills State and became a teacher. That profession took the family to Las Vegas, Nevada where he taught for many years, was named Vocational Teacher of the Year in 1972, and was given a plaque by the governor of Nevada. Leonard also volunteered at the Silver State Schools Federal Credit Union and served for more than 50 years on the board of directors in all capacities including president. Leonard was also a highly successful real estate broker as well. He was a devoted father, grandfather, and great-grandfather. His heart was always back in Midland as both he and Pauline would travel back to the Dakotas every summer and visit.

Graveside services will be held 10:00 a.m. Wednesday, July 28, 2021 at the Midland Cemetery in Midland with Father Gary Oreshoski officiating.