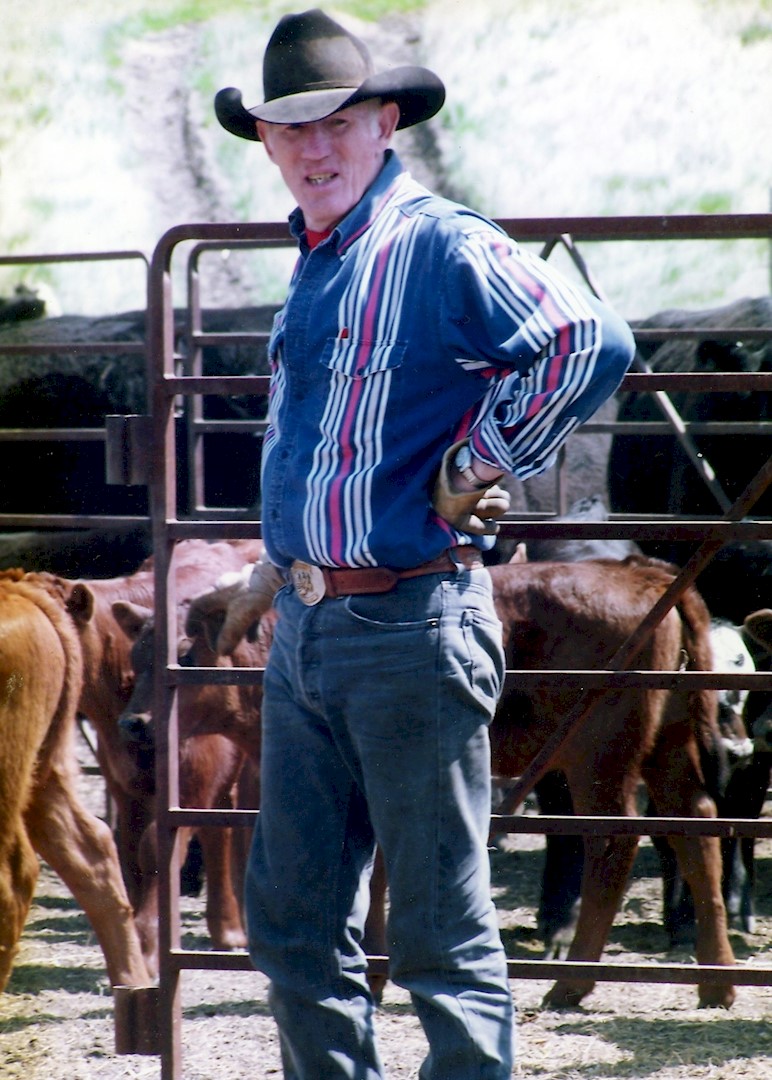 Visitation will be held 5-7 p.m. with a Christian Funeral Vigil starting at 7 p.m. Friday, January 20, 2023 at Sacred Heart Catholic Church in Philip.

of Howes, South Dakota, died on Tuesday, January 17, 2023 at Scotchman Living Center in Philip at the age of 81

James Stanley O’Dea was born on July 9, 1941, in Philip, South Dakota to John and Edna Bennett O’Dea. Jim was the 11th of 15 children and grew up on the family homestead near Ottumwa. He attended several rural schools in Haakon County where his mom often taught. Jim attended Philip High School while working at various jobs in the community. During his early years, he worked for different ranchers, the building of the Oahe Dam, and area missile bases.

On July 16,1962, he married the love of his life, Vonnie Buchert. To this union were born three daughters: Sheryl, Susan, and Holly. During the first years of marriage, Jim and Vonnie worked for a few different ranchers in the area. In 1970, Jim and Vonnie leased the Bierwagen place at Milesville, South Dakota for 20 years before purchasing the Nuzum ranch south of Plainview. Jim had a special talent for training horses which he did for many people in the community. He was a good cattleman and was very proud of his herd. He was also a good neighbor and enjoyed trading work with friends.

Jim belonged to the 11 Mile Roping Club for several years and later joined the H and M Roping Club where he became an honorary member. When he turned 50 years old, he enjoyed competing in the SDRA and NRCA associations in the Senior Men’s Breakaway and Team Penning. Jim developed great friendships through this experience and shared many stories of the fun times they had together. He has a few saddles and buckles to show for his efforts.

Jim had a strong set of ethics and horsemanship skills that he passed down to his children and grandchildren. He had a way about him that made you want to please him and not disappoint as he taught skills with kindness and patience. He loved to play cribbage and pitch with family and friends. He was the most popular person at the kitchen table as grandkids fought over whose turn it was to sit next to him. From their early years, Jim and Vonnie had a goal of owning their own ranch, which was achieved through dedication and hard work.

Jim was very proud that he and Vonnie celebrated 60 years of life together which was a testament of their love.

He was preceded in death by his wife Vonnie on November 13, 2022; his parents; brothers Dennis, Jack, Dean, and Gene O'Dea; and sisters Bonna Hagler and Lorraine Smith.

In lieu of flowers memorials may be directed to the Philip Area Health Foundation and the Philip Ambulance Service.

Visitation will be held 5-7 p.m. with a Christian Funeral Vigil starting at 7 p.m. Friday, January 20, 2023 at Sacred Heart Catholic Church in Philip.

A Christian Funeral Committal will follow at the Masonic Cemetery in Philip. 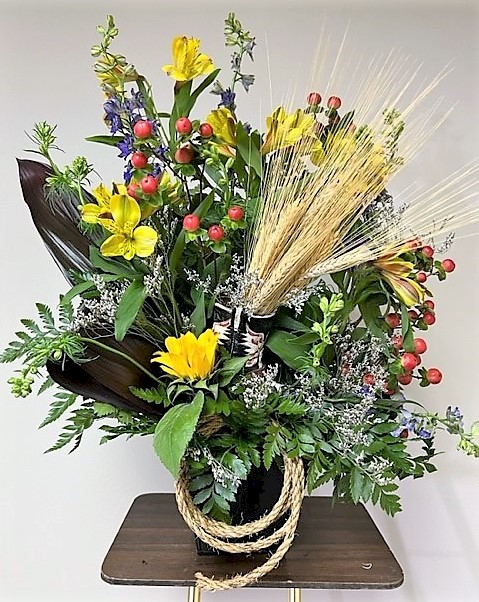 Flowers from Jim and Betty; Heidi, Marcy, Ashley, and Dustin 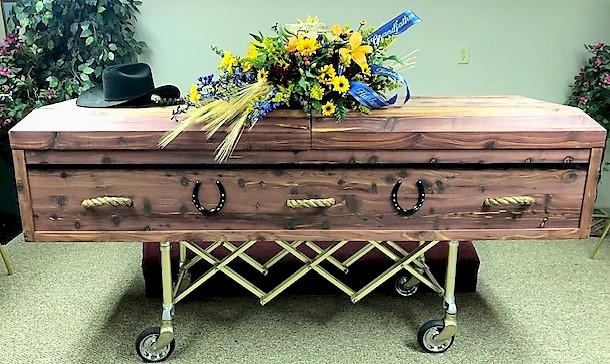 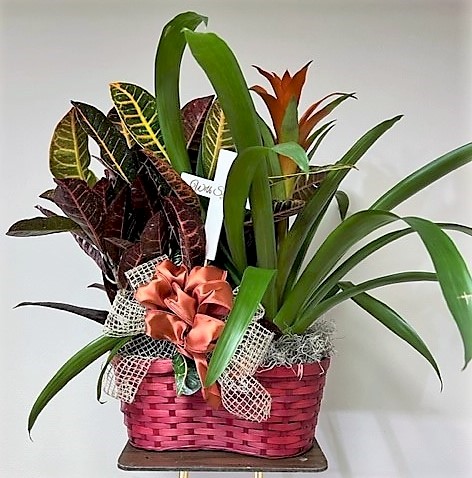 Flowers from Marlan and Lennita; Gary and Colleen; Sonya and Steve; and Lauri and Cody 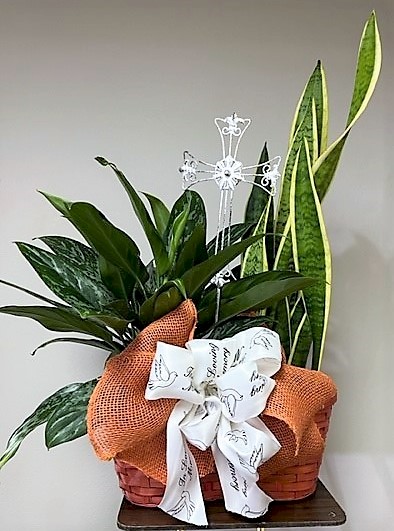 Flowers from Justin and Megan Long and Kids 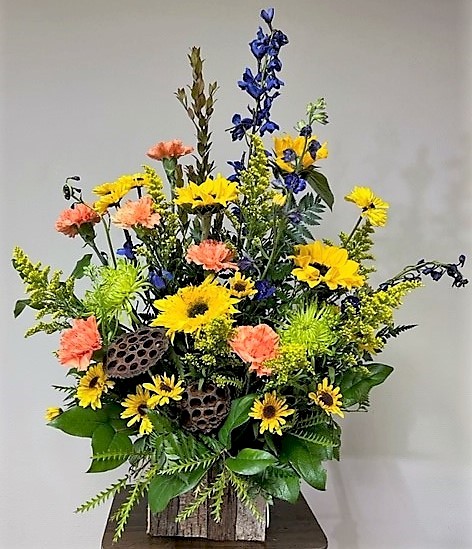 Flowers from Lyle and Deb Wilcox 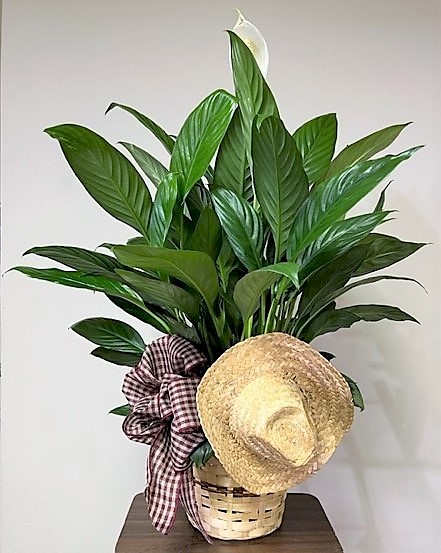 Flowers from Deb, Kevin, and Family 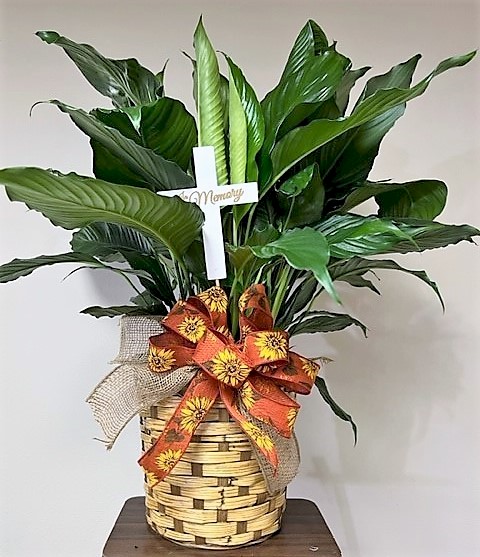 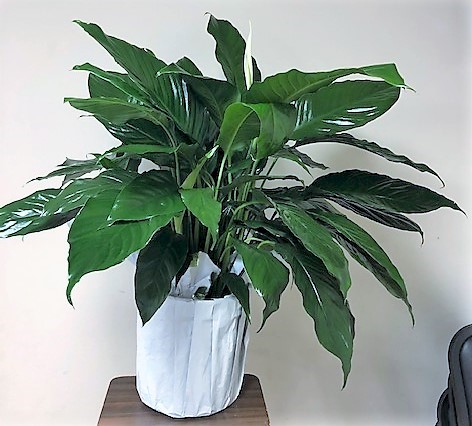 Flowers from The Staff at Scotchman Living Center 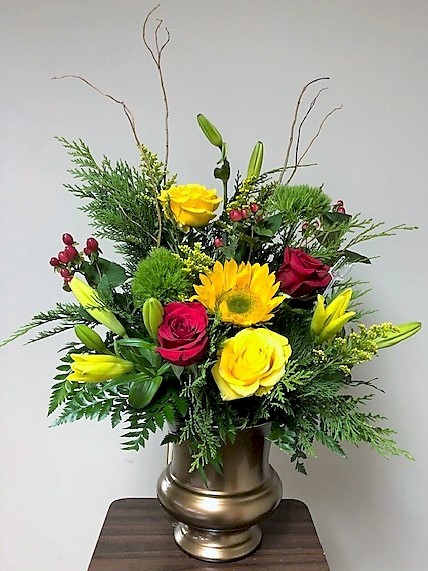 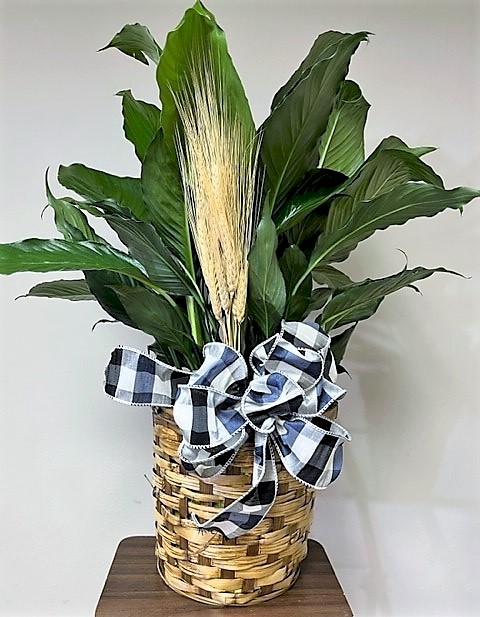 Flowers from Buddy and Marge Buchert 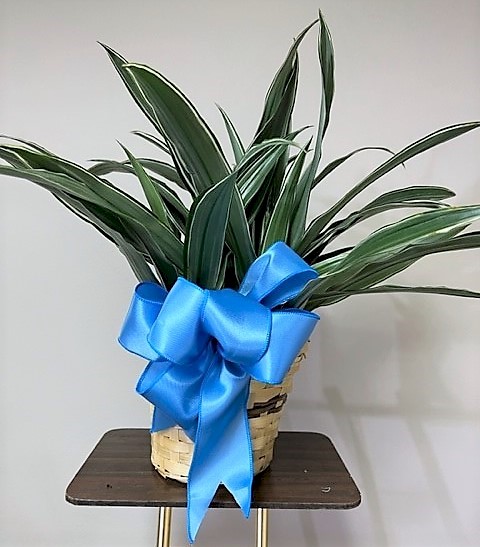