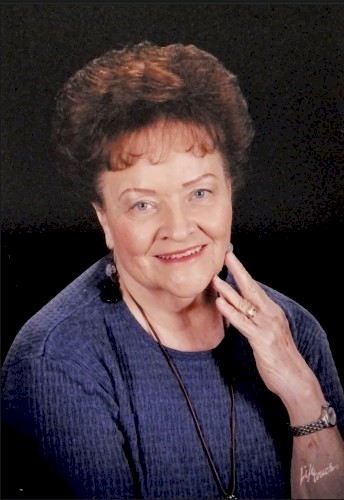 of Austin, Texas, died on Wednesday, February 17, 2021 in Austin after a couragous battle with dementia at the age of 80

Gloria Jane Teegardin (nee Becker) passed away peacefully on Feb. 17, 2021 at 10:08 p.m. in Austin after a courageous battle with dementia.

Gloria grew up on a farm in Philip, South Dakota, with her older sister Beverly, her father and their new stepmother Maida Taylor. While attending high school in Philip, Gloria was very active in the band, pep club, school paper as well as active in the church choir, which would follow her throughout the rest of her life.

A devoted mother, grandmother, and friend to all who knew her, Gloria loved family gatherings, live music in the park, playing the organ, singing in the church choir at St. John's Lutheran Church in San Antonio, and Toastmasters of San Antonio.

Gloria is survived by her children: Karen Grosland, Sean Teegardin, Zach Teegardin, and Nathan Teegardin. Gloria is predeceased by her parents and sister, Beverly Fox.

A private family interment will be held at the Masonic Cemetery in Philip.

A private family interment will be held at the Masonic Cemetery in Philip.