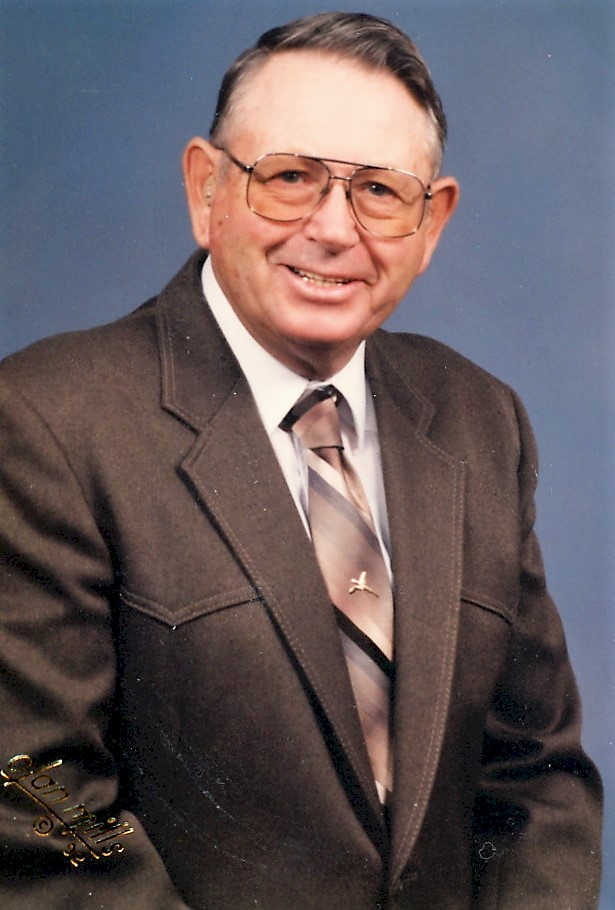 A visitation will be held from 5-7 p.m. Monday, September 13, at Rush Funeral Home in Philip.

of Philip, South Dakota, died on Thursday, September 9, 2021 at the Philip Nursing Home at the age of 92

Kenneth Eri Berry was born to Emile and Echo (Teaney) Berry on March 22, 1929, in Rapid City, South Dakota. He was called to his heavenly home on September 9, 2021. He began his education in Ottumwa, South Dakota and graduated from Rapid City Central High School. He moved to the Milesville, South Dakota community in 1947 and worked with his father on the ranch. While he enjoyed this time, something was missing until March 1951.

In Kenneth's own words: "I was raised in a home that was not Christian. When I went to high school, I stayed with my grandmother who insisted that I go to church with her. I did and hated every moment of it, so did not pay much attention to what was being said. After I got out of high school, I took no interest in church. Sometimes I would read my mother's Bible but not enough to understand anything that I read. As time went on, I seemed to get increasingly unhappy. I seemed to have no goal for my life. I spent a lot of time hunting, fishing, and flying, but I found that material things do not fill a person's need. Life did not seem to have much purpose. One time a girl asked me to go to Bible study. I went because there was not anything else going on. I became interested in the Bible. I accepted Christ as my Savior and soon married that girl. I found that life can have a purpose. God created man so He could have a companion. We are to live our lives for Him. We can talk to God by prayer, and He will answer our prayers. I know that Christ died for my sins. He has gone to prepare a place for those that take Him as their Savior; so that when I die, I will go to heaven to be with Him. John 3:16 says, "For God so loved the world that He gave His only begotten son. That whosoever believes in Him, shall not perish but have everlasting life."

Kenneth and Doris Parsons were married August 19, 1951, the beginning of a wonderful journey. Kenneth was soon drafted to serve in the Army, stationed at Ft. Lewis in Tacoma, Washington. When the war ended in 1955, the family made their home on a ranch on Bad River, east of Philip, South Dakota. Kenneth was a charter member of the Community Evangelical Free Church in Philip. In 1979 he moved to Milesville where they farmed until 2002 when they moved into Philip where they have since resided.

He was preceded in death by his parents and his brother Claude (Elizabeth Quinn).

A visitation will be held from 5-7 p.m. Monday, September 13, at Rush Funeral Home in Philip.

Funeral services will be held at 2:00 p.m. Tuesday, September 14, at the Community Evangelical Free Church in Philip with Pastor Ray Berry officiating.

Interment with military honors will follow at the Masonic Cemetery in Philip with Pastor Wes Roth officiating. 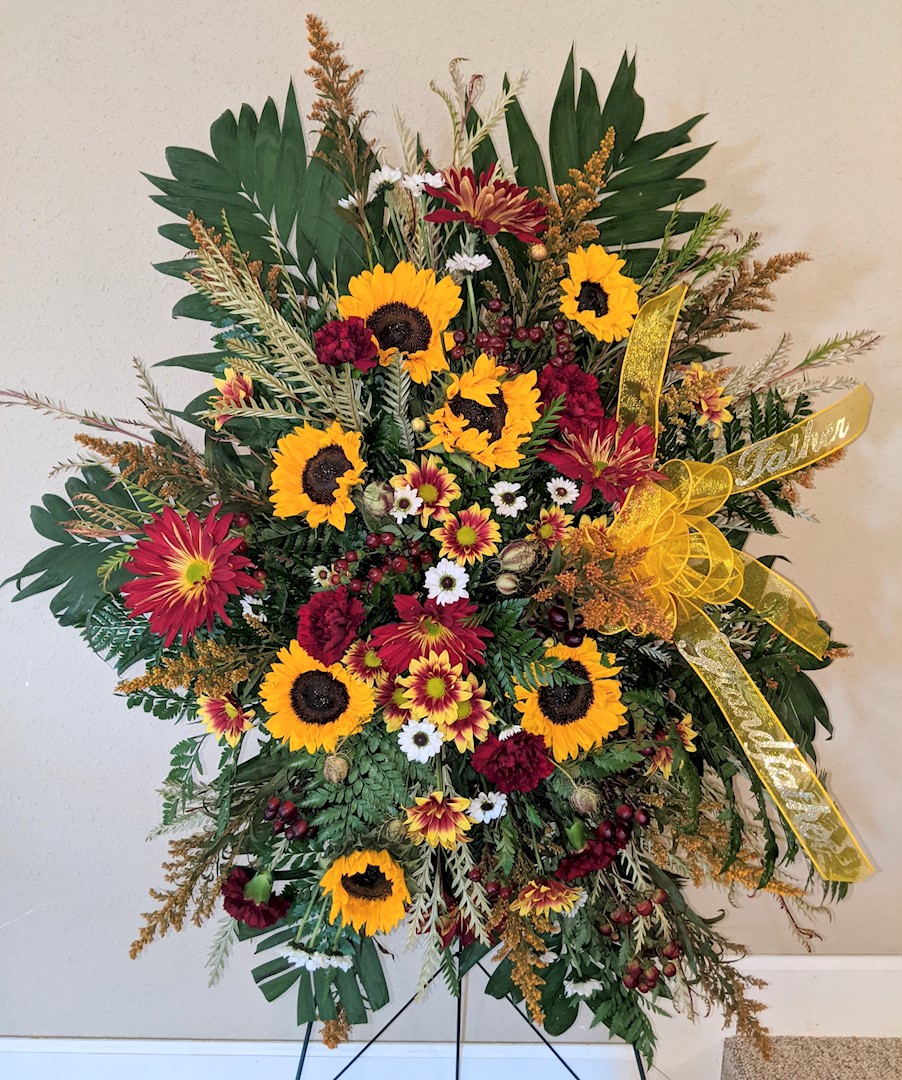 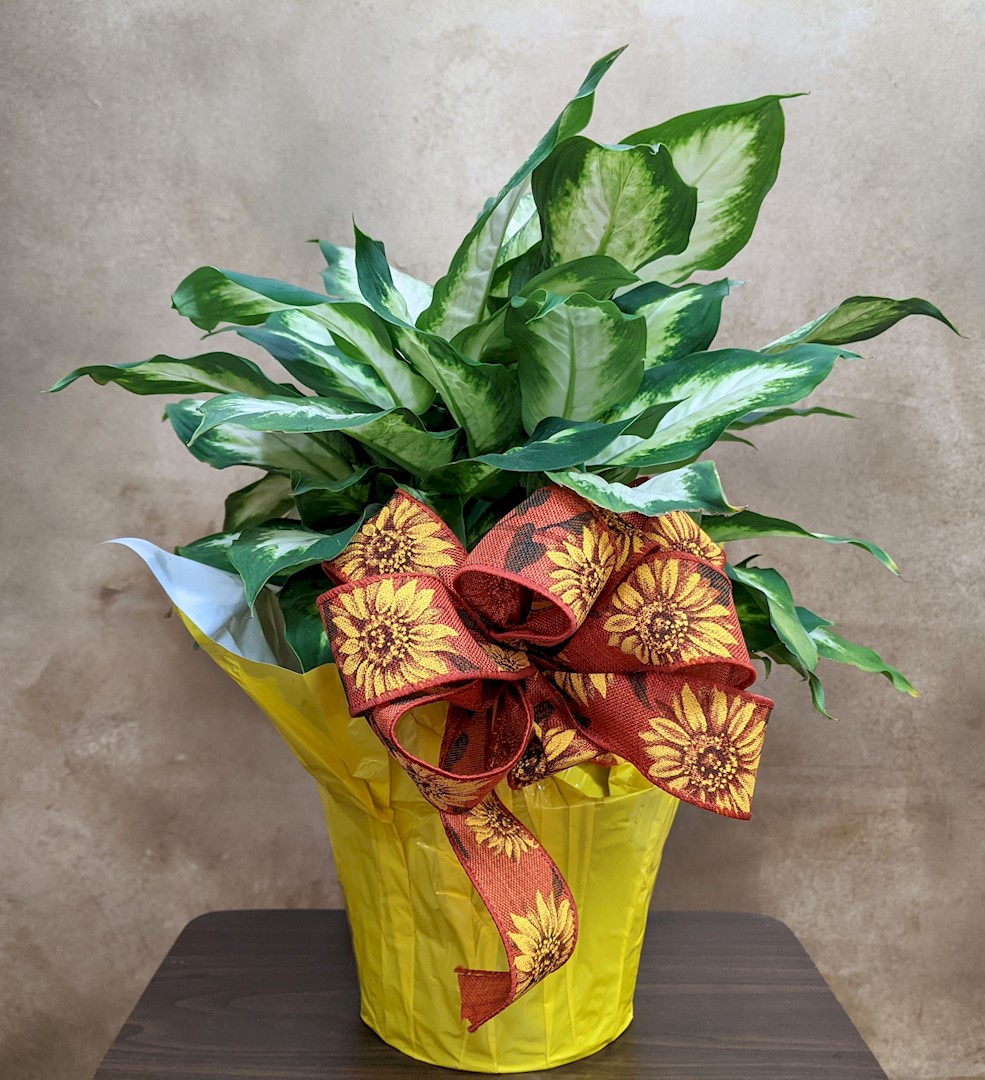 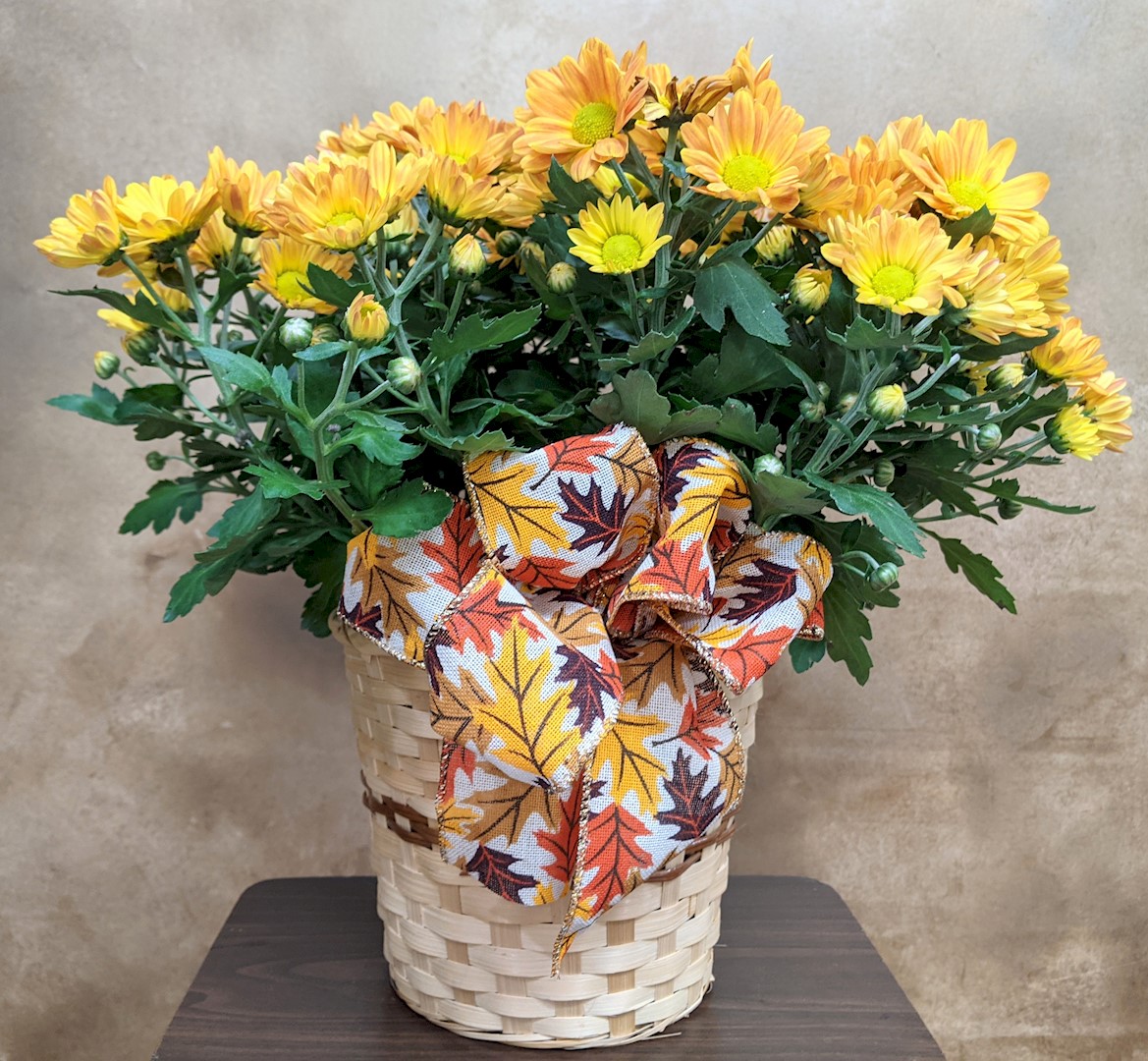 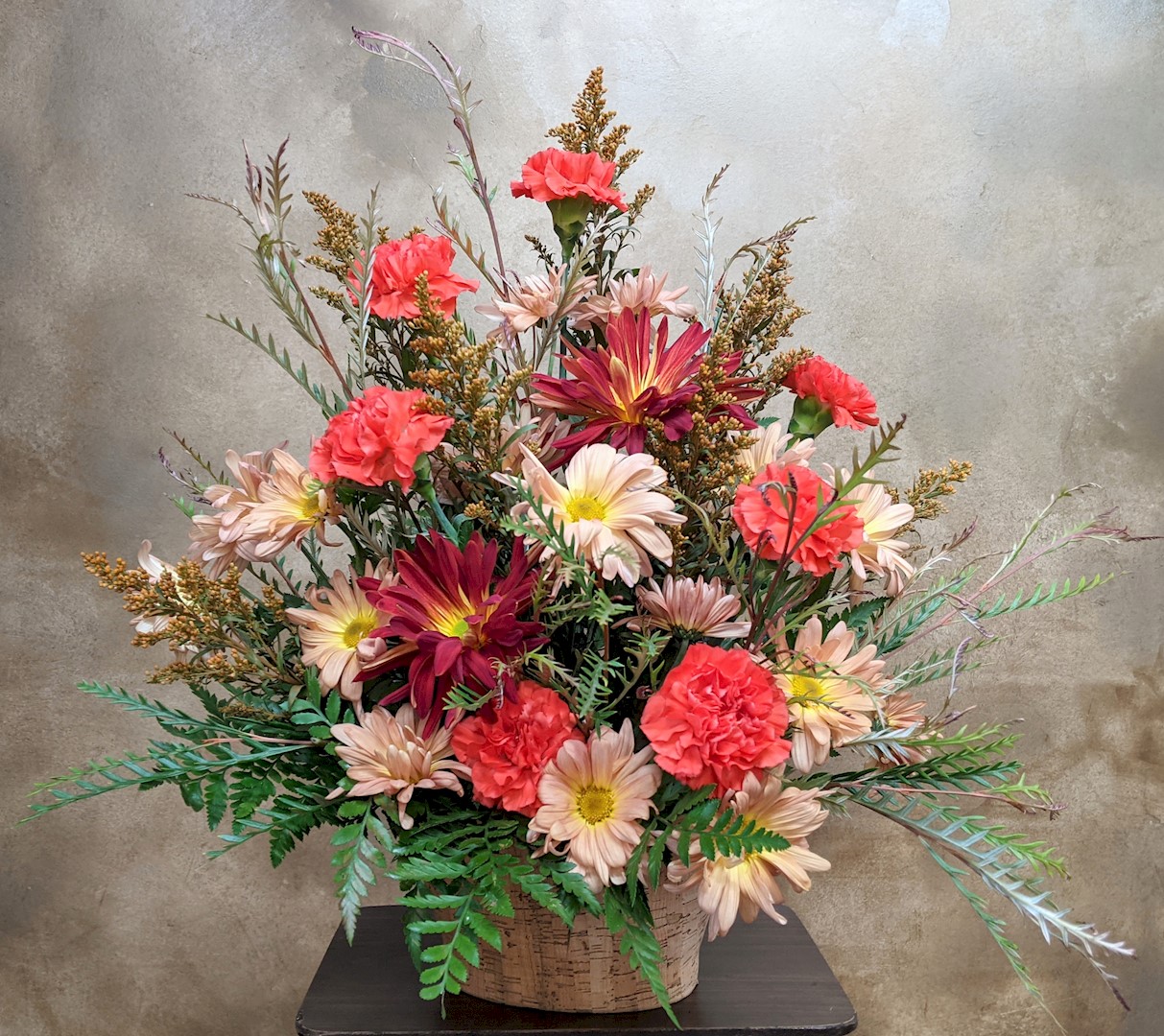 Flowers from Joanne and Family 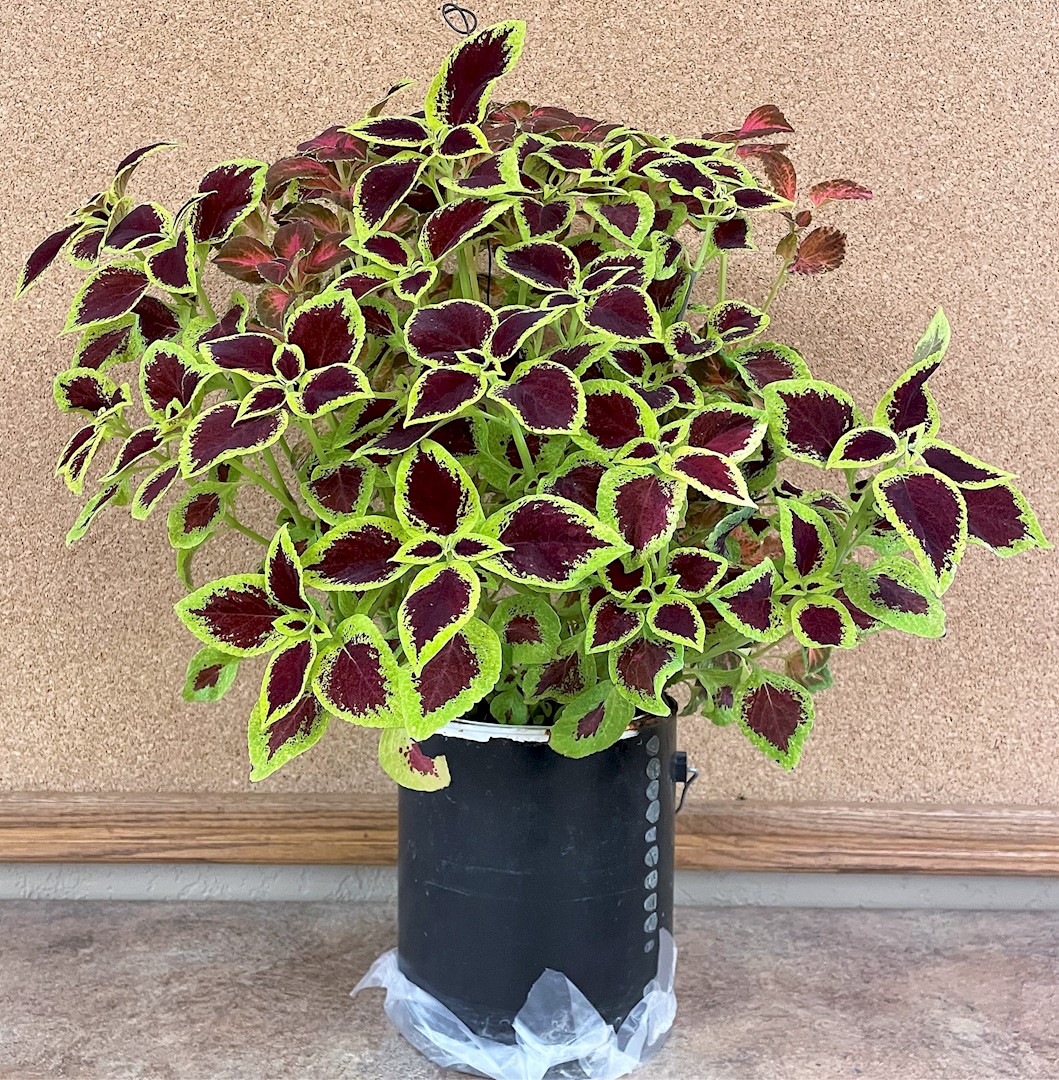 Flowers from Shar and Mike Moses 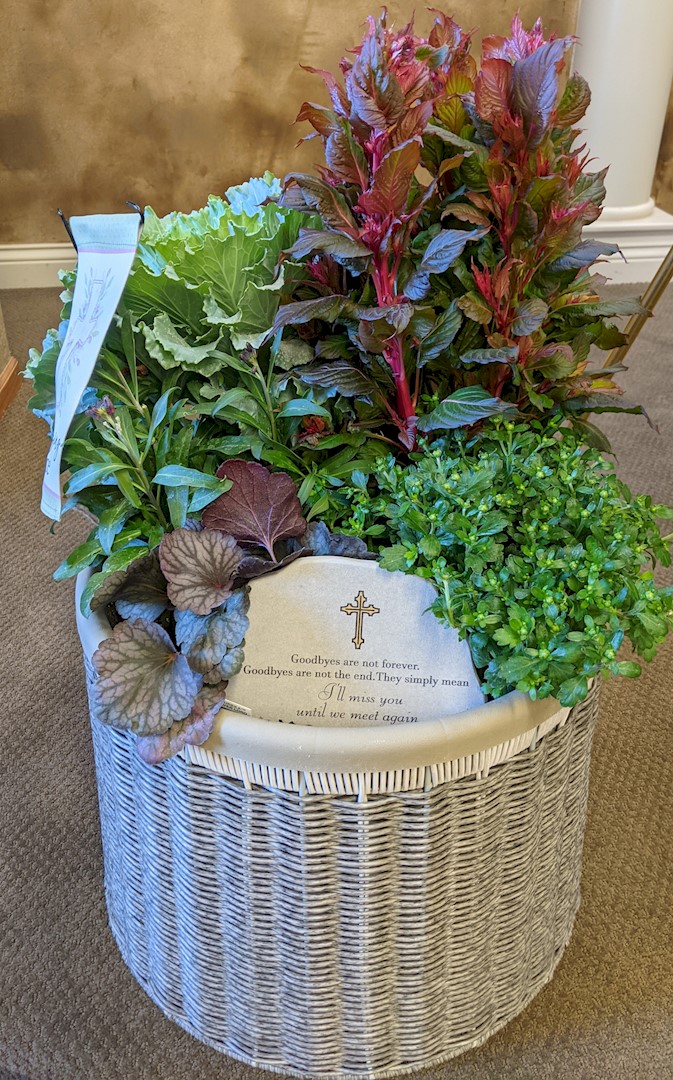 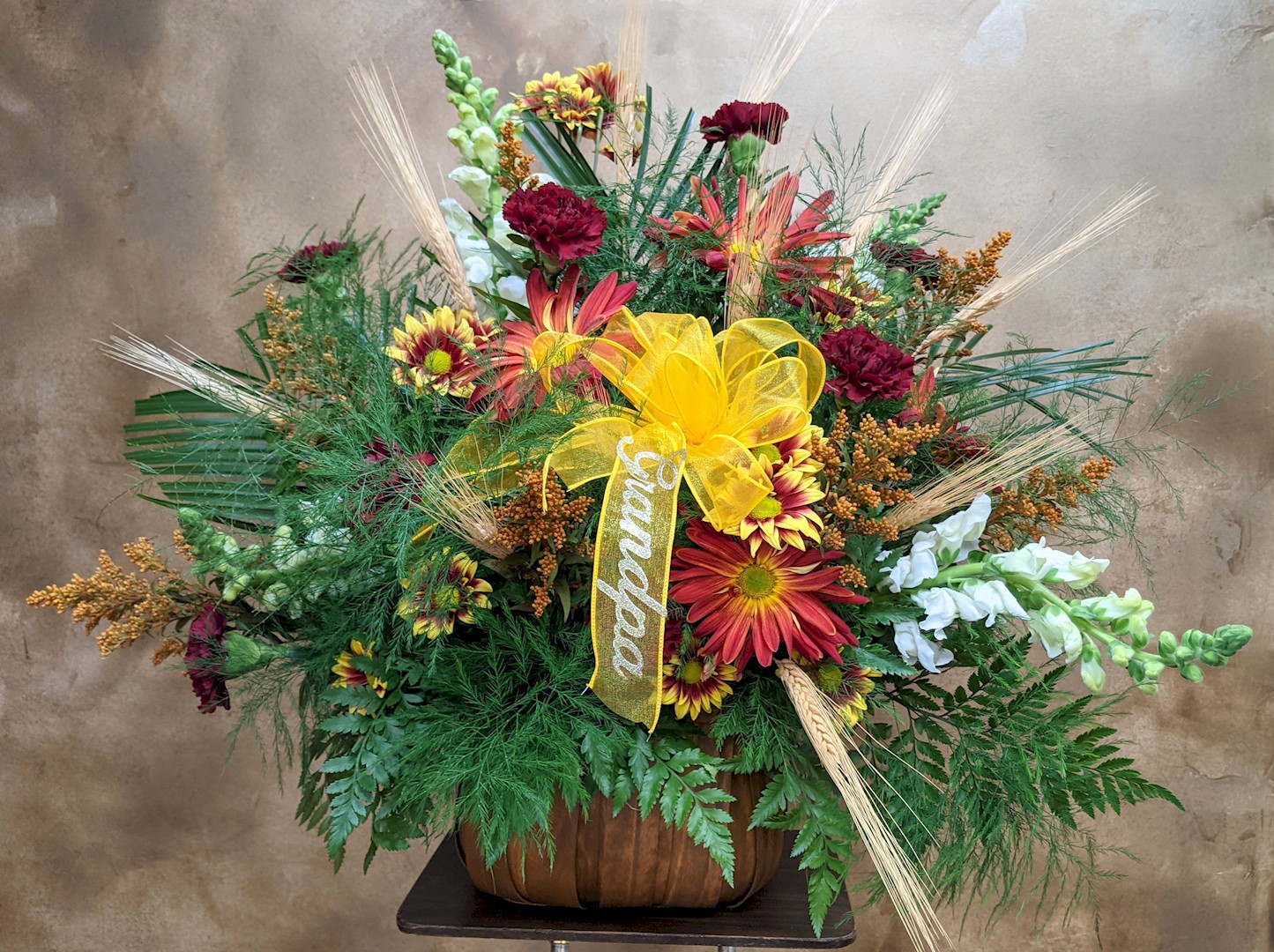 Flowers from "Grandpa" - the families of Kim, Ryon, and Ashley