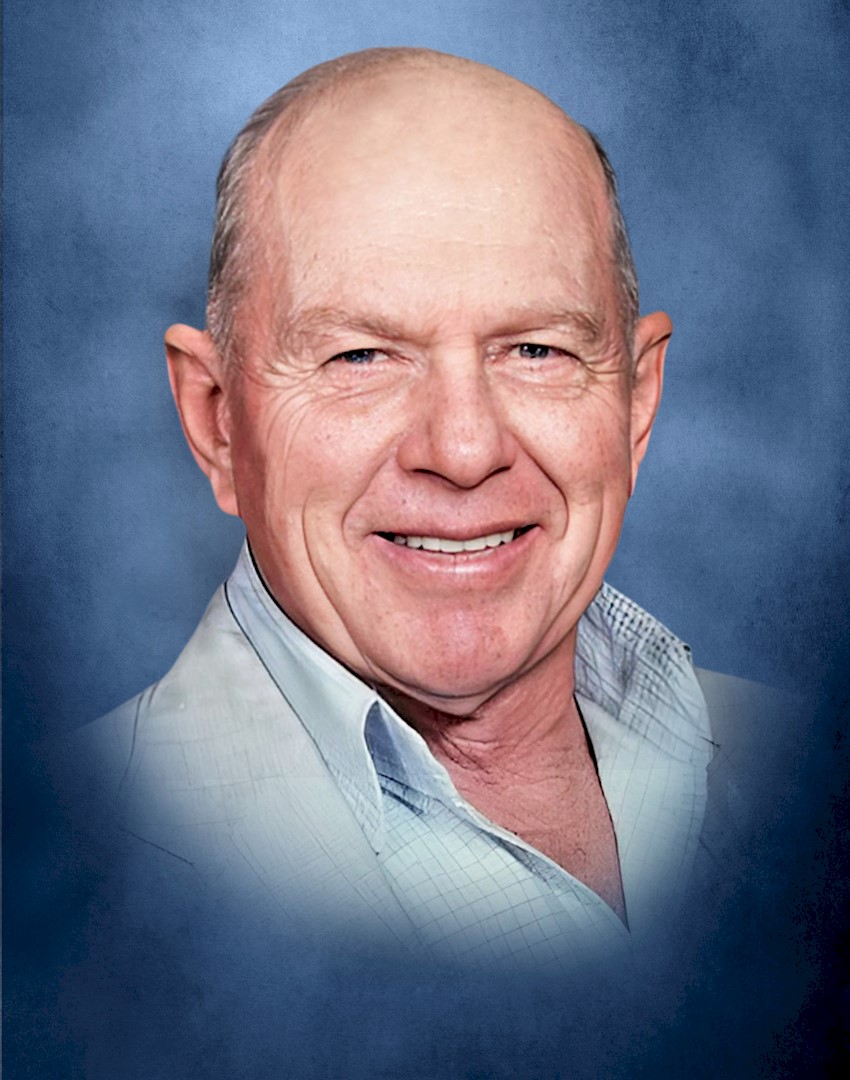 A memorial visitation will be held from 5-7 p.m. Tuesday, January 17, at the Rush Funeral Home in Philip.

Marvin Coleman was born June 3, 1938, to Annette and Fay at Pedro, South Dakota at home. The family moved east of Philip, South Dakota and later moved to the family farm north of Cottonwood. Marvin attended high school at Quinn, South Dakota. He quit school at the age of 16 when his father became ill to help on the ranch. He served in the South Dakota National Guard.

Marvin was united in marriage to Phyllis O’Dea on November 27, 1964. To this union were born three children: Dawn, Kevin, and Mark.

Marvin was a great neighbor and friend to all. Many remember him butchering and cutting meat and have passed that knowledge on. He served on the Conservational District Board and with the help of his grandkids planted and tended a lot of trees. In his later years he calved heifers for several local people.

His nieces, nephews, and many local kids remember Marvin as a fun loving but stern man. Marvin’s friends and neighbors remember him as a selfless person who would help anyone with anything….and that was ALWAYS right (even when he knew he was wrong).

Marvin’s kids, grandkids, and great-grandkids remember him as a wonderful teacher of life skills and for being stern but loving. Marvin enjoyed all kids, and they loved him.

A memorial visitation will be held from 5-7 p.m. Tuesday, January 17, at the Rush Funeral Home in Philip.

Memorial services will be held 11:00 a.m. Wednesday, January 18, at the American Legion Hall in Philip with Deacon Lloyd Frein officiating. 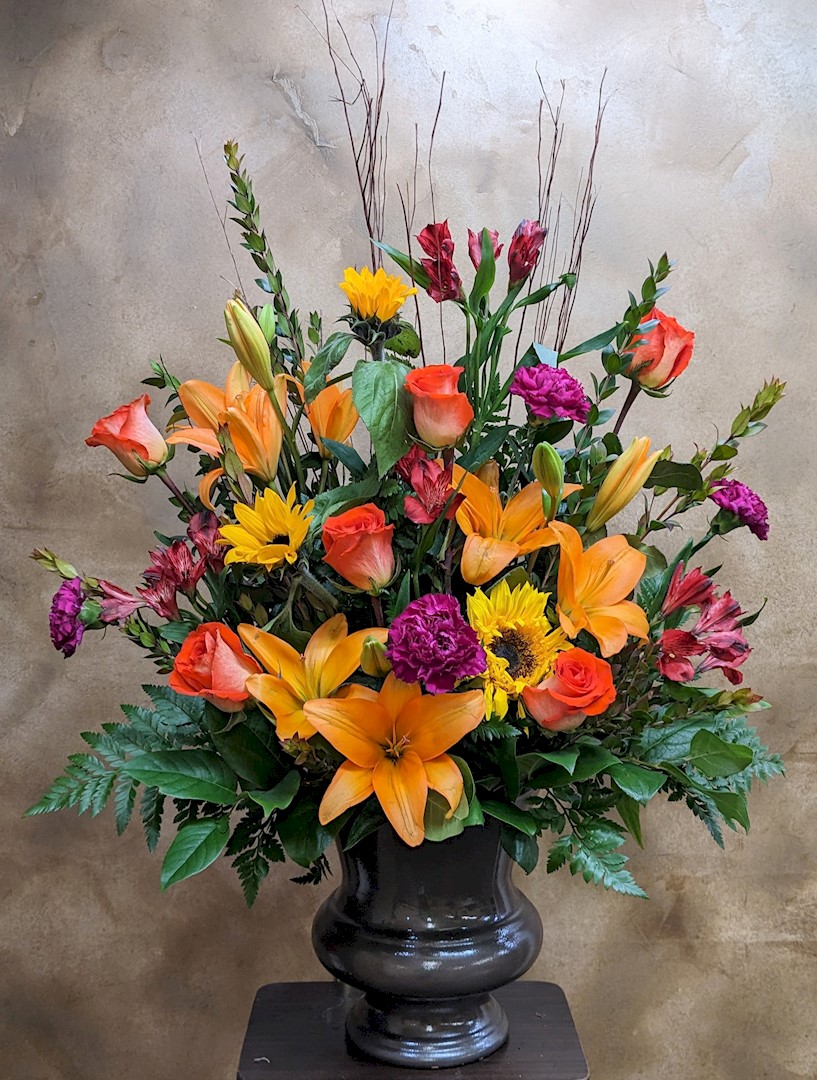 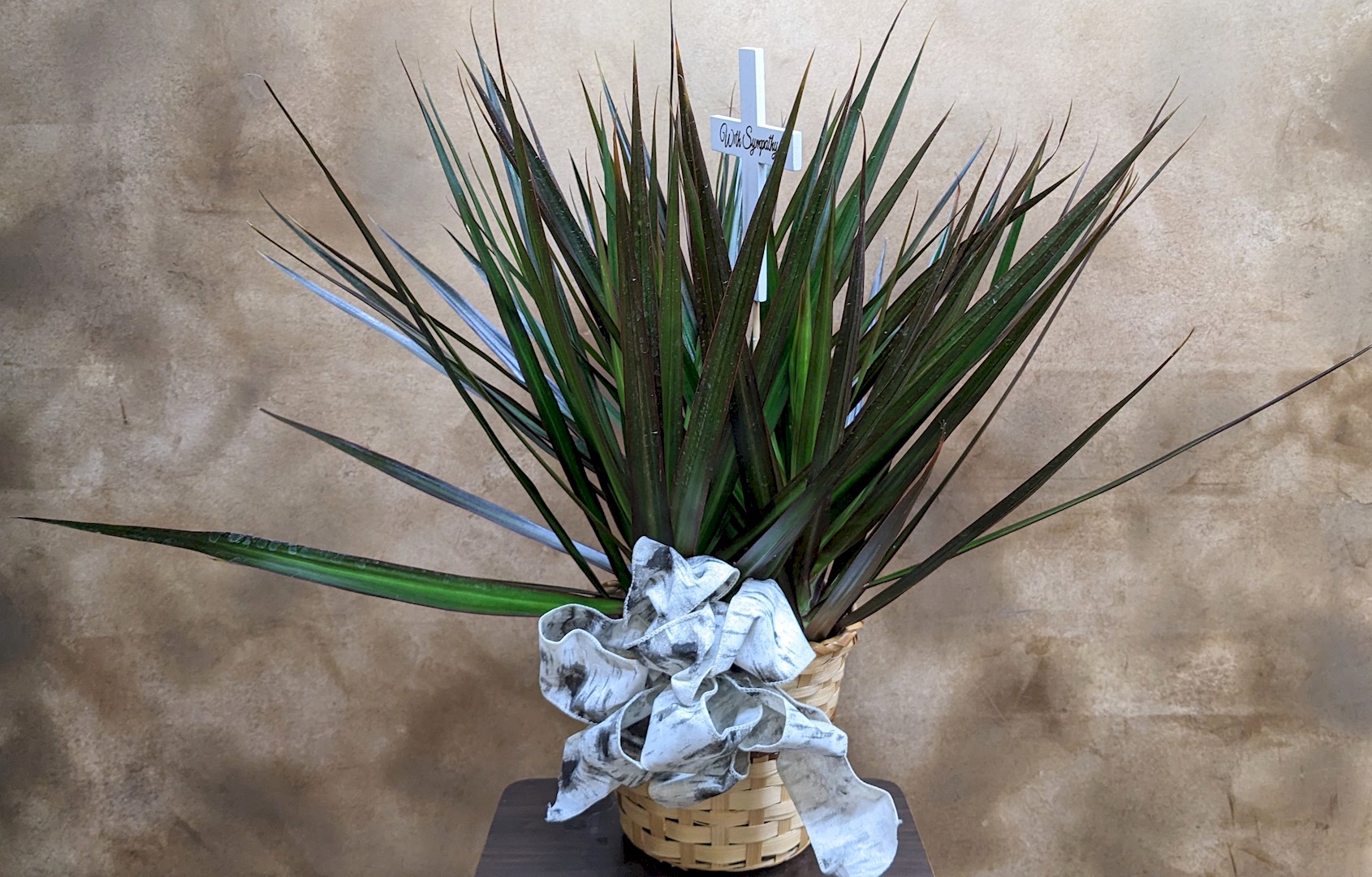 Flowers from Marty and Susan Huether 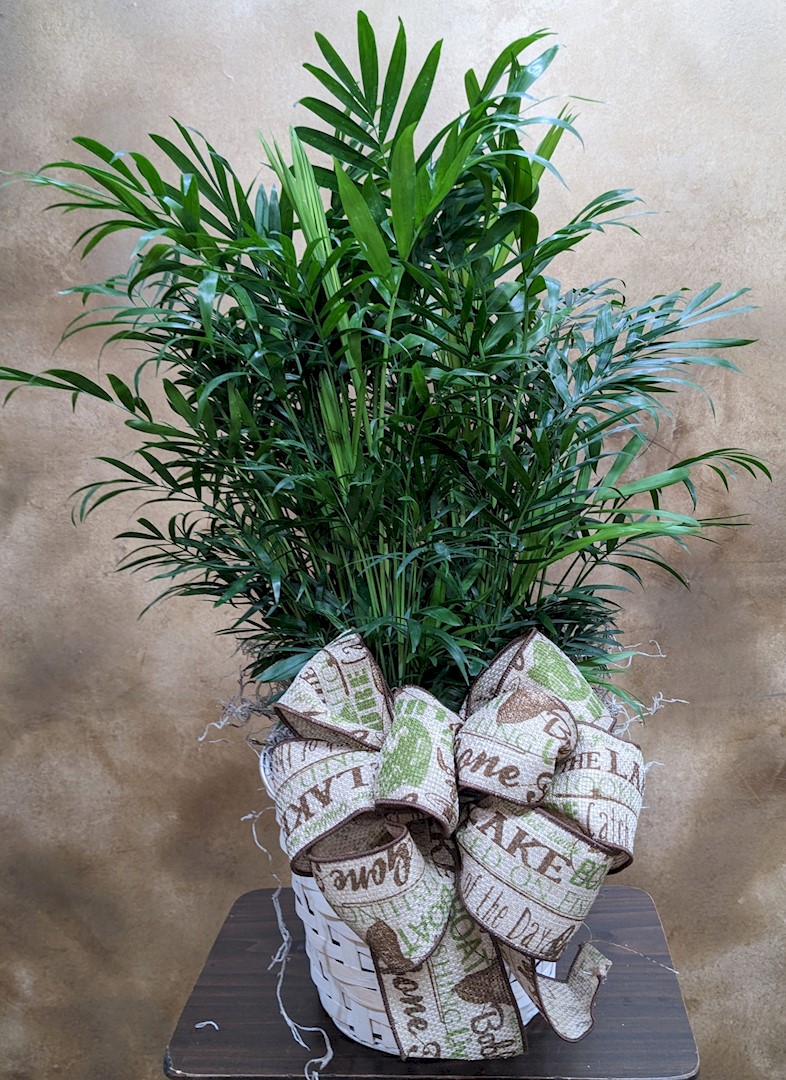 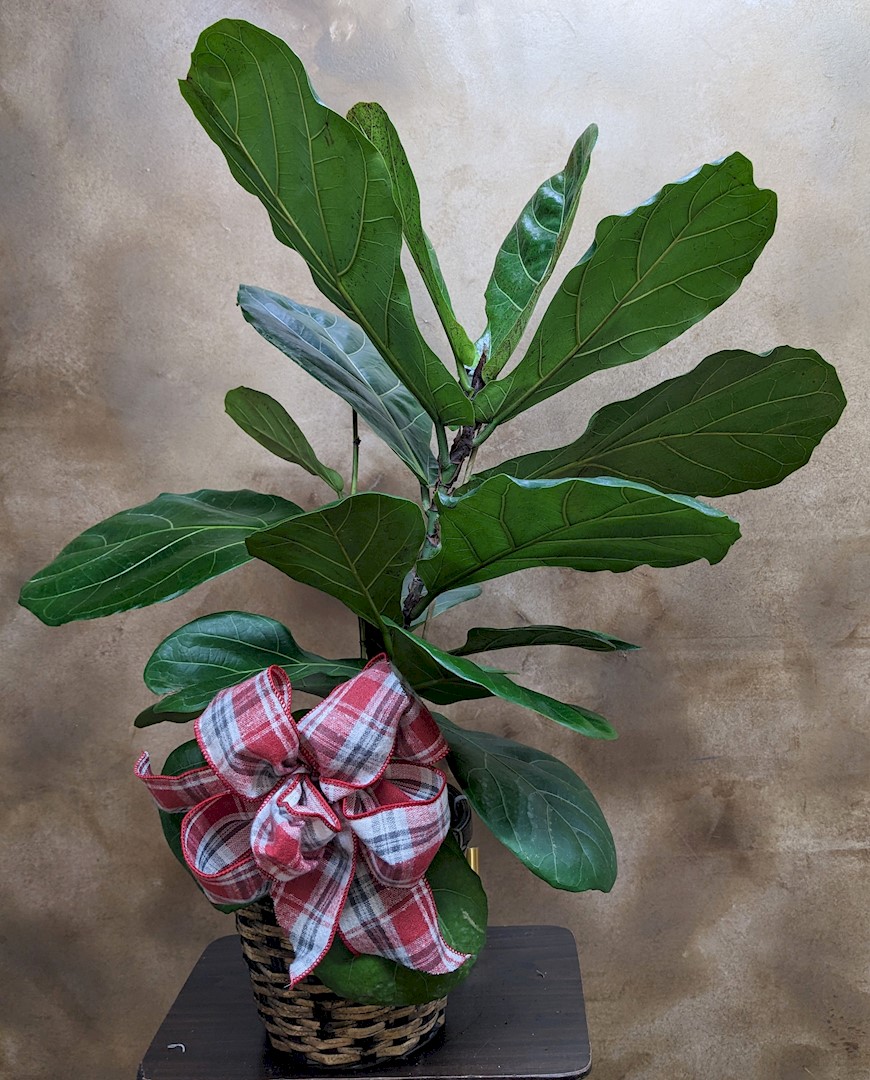 Flowers from Jace and Tisha Shearer 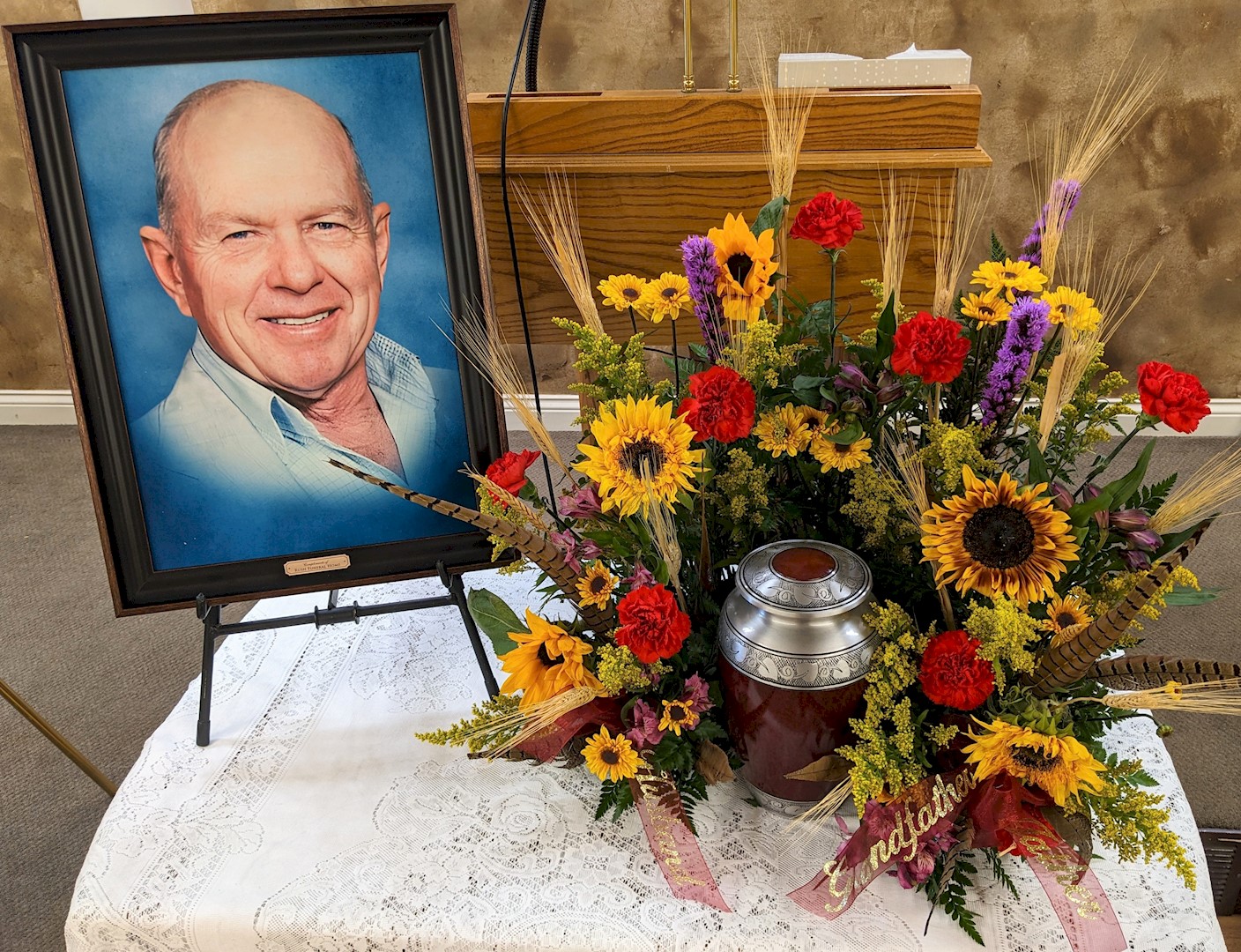 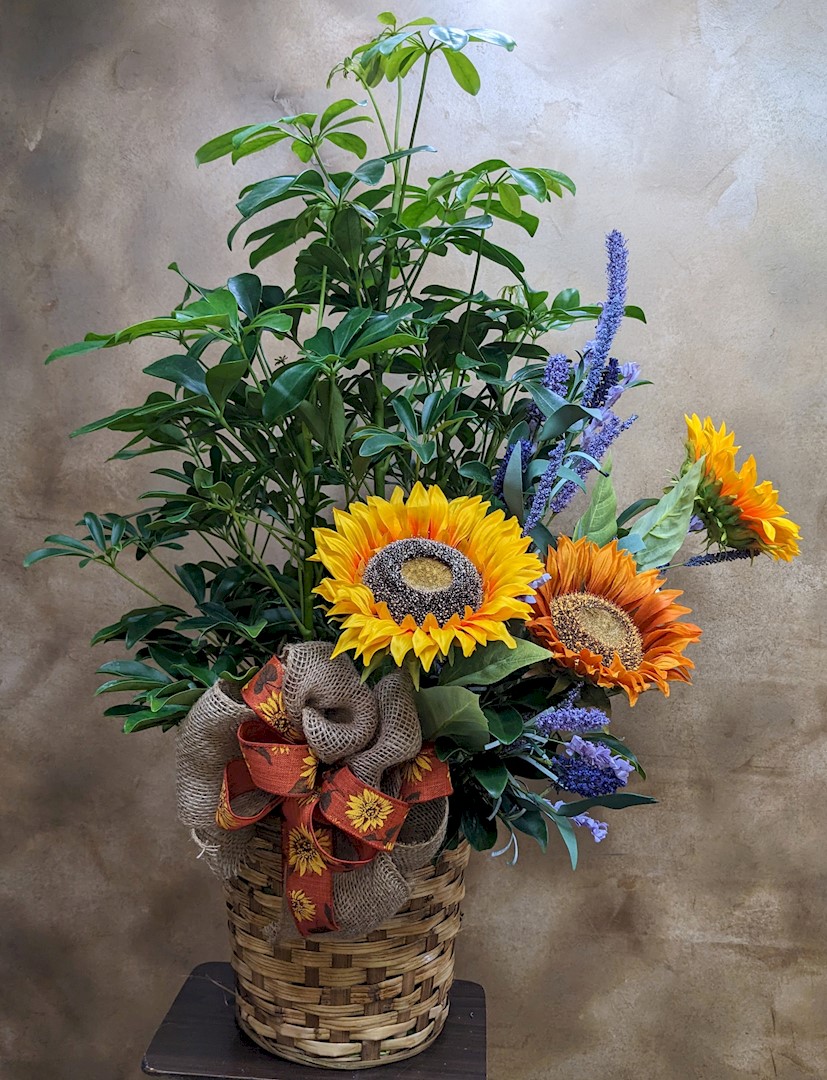 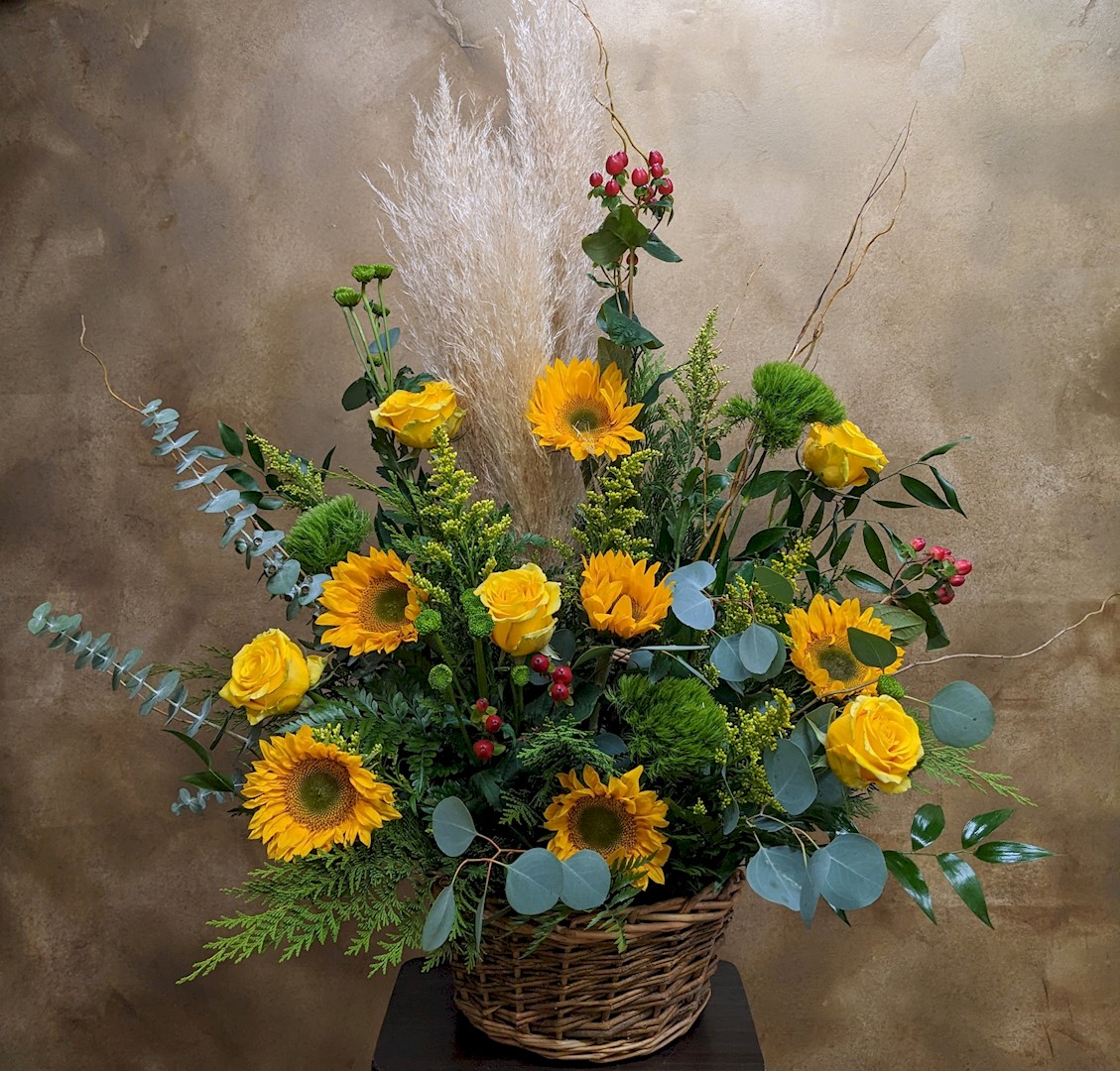 Flowers from Herb and Hazel Sieler

Flowers from Aashiem and Fisher Families in WA (Patty's children) 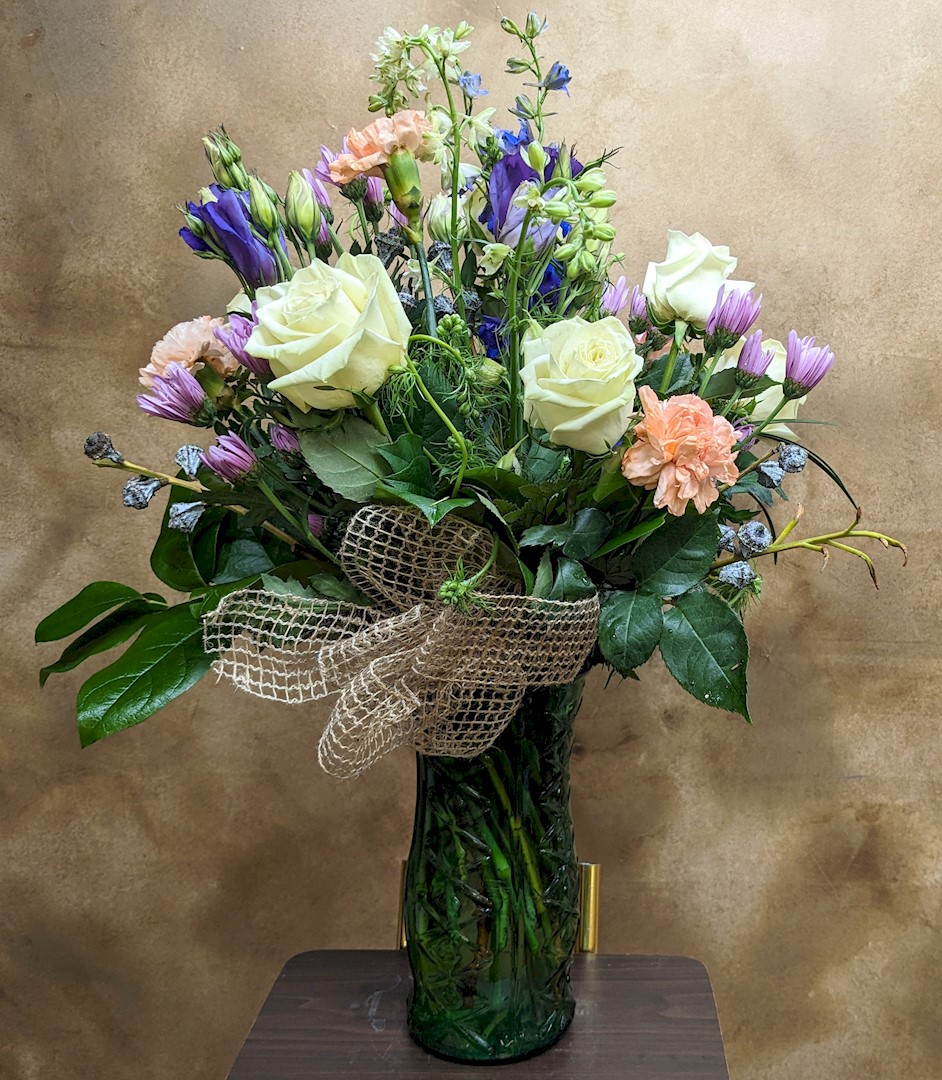 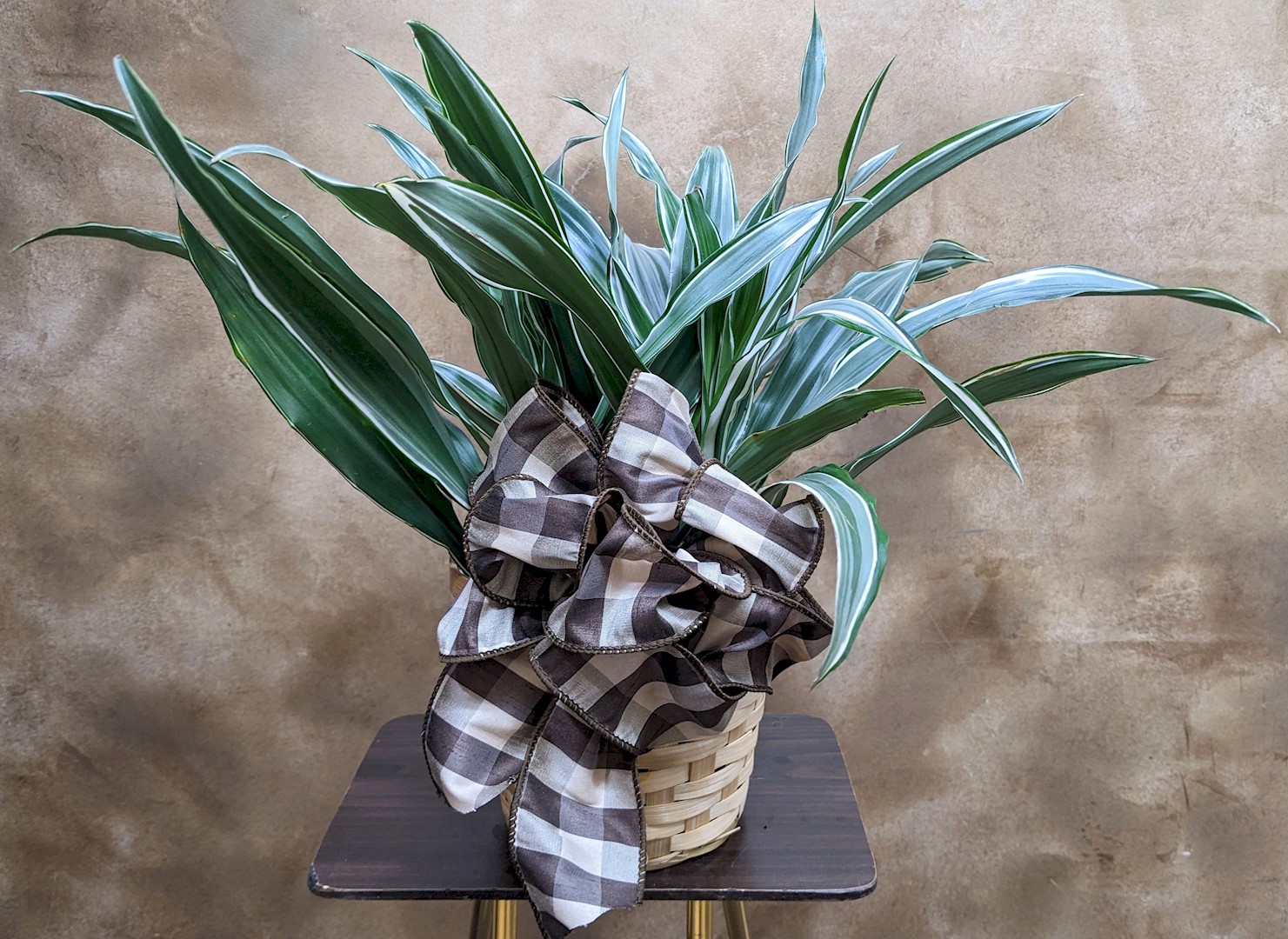 Flowers from Your friends and co-workers at Minntronix