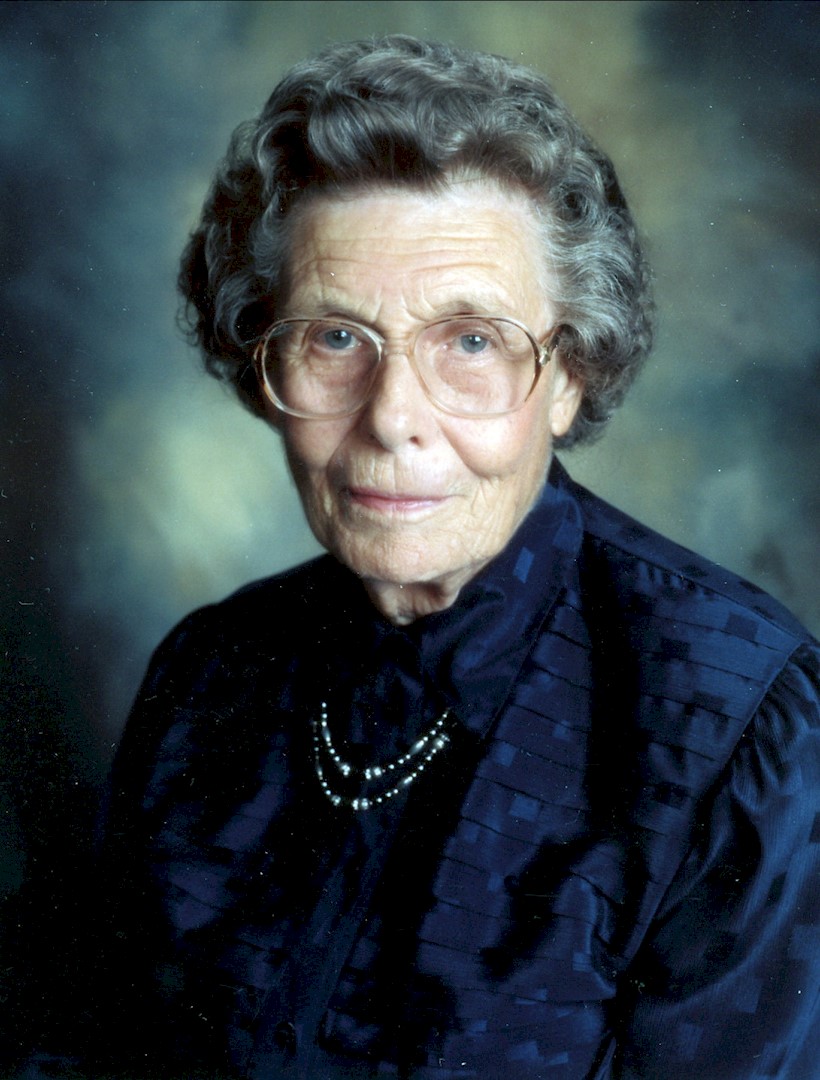 Visitation will be held 5-7 p.m. with a prayer service at 7 p.m. Sunday, January 15, at First Lutheran Church in Wall.

of Rapid City, formerly of Wall, South Dakota, died on Wednesday, January 11, 2023 at Monument Health Hospice in Rapid City at the age of 103

Iva Nadeene (Albin) Eisenbraun was born February 18, 1919, at her grandparents John and Cora Kitterman’s home north of Wall to Ruth (Kitterman) and Walter Lee Albin. Iva was the first of five children. Iva went to grade school at the Cedar Butte County school and graduated from Wall High School on May 19, 1938. After high school, Iva went to Black Hills Teachers College for one year and then began teaching in Creighton. South Creighton was the first school she taught and where she would meet her future husband Reinhold. After a few years and many hours, Iva graduated from Black Hills State College receiving a Degree of Bachelor of Science in Education on July 6, 1973.
Iva married Reinhold P. Eisenbraun on April 10, 1943. They made their home north of Creighton for almost 60 years. They had four children: Barbara, David, Norman, and Ruth.

After taking seven years off to have her children, Iva began teaching again. Iva loved teaching, and she enjoyed teaching for 36 years. Besides teaching, Iva was involved in 4-H, Young Citizen League, Sunday School, and Vacation Bible School. Reinhold and Iva were both involved in soil conservation programs. They took many memorable trips including a trip to Germany.

Iva was baptized on May 9, 1937, by Pastor Glen Zech at the Assembly of God Church. Iva was confirmed at Emmanuel Lutheran Church on April 6, 1945, by Pastor H. Dubbe.

Iva was an avid hobbyist. She enjoyed ceramics, sewing, crocheting, rock hunting, seashell collecting on the Florida beach, gardening, canning, quilting, family history, and many other crafts. She always kept very busy! Iva was proud to have received the Good Neighbor Award in 2006.

In lieu of flowers memorials may be directed to Main Street Living (Lutheran Hour).

Visitation will be held 5-7 p.m. with a prayer service at 7 p.m. Sunday, January 15, at First Lutheran Church in Wall.

Interment will follow at the Emmanuel Lutheran Cemetery in Creighton.

MUSIC
Mary Kay Wilson - Organist
Congregational Hymns
“Abide With Me” -“Beautiful Savior”
“Amazing Grace” -“Nearer My God to Thee”
“Jesus Lives, the Victory’s Won!”
Angie Nellen and Anna Strange - Vocalists
“How Great Thou Art”
“What a Friend We Have in Jesus”

PALLBEARERS
All of Iva’s Grandsons

HONORARY PALLBEARERS
All of Iva’s Granddaughters 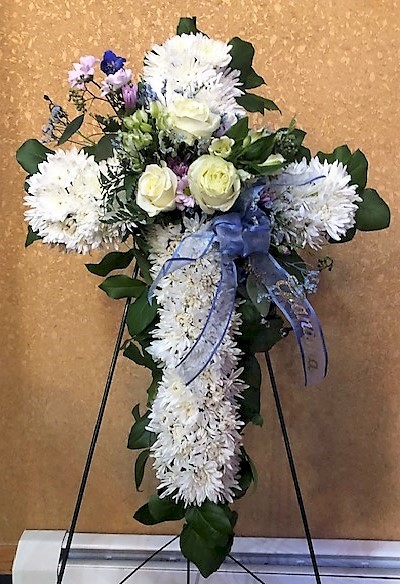 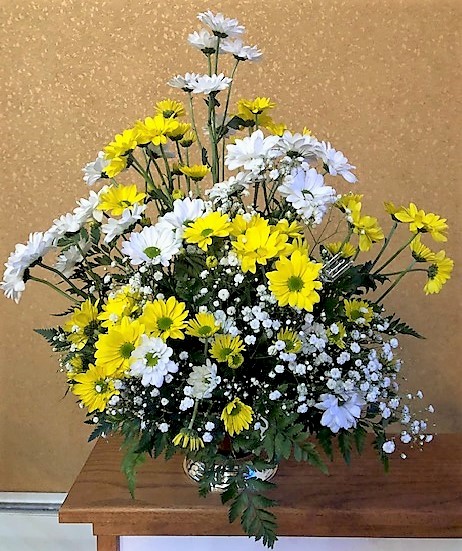 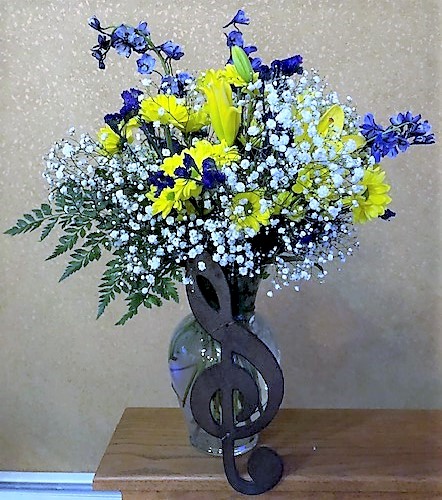 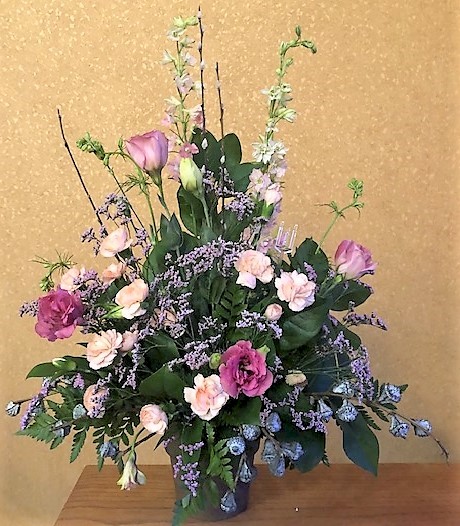 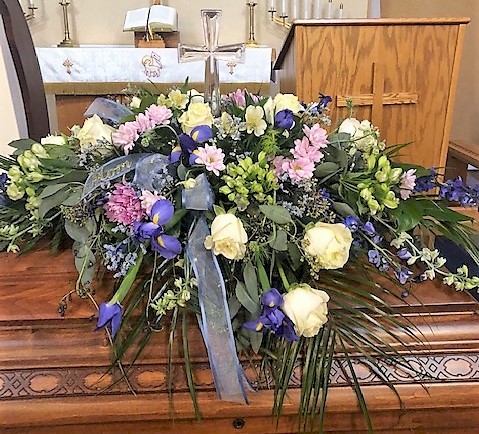 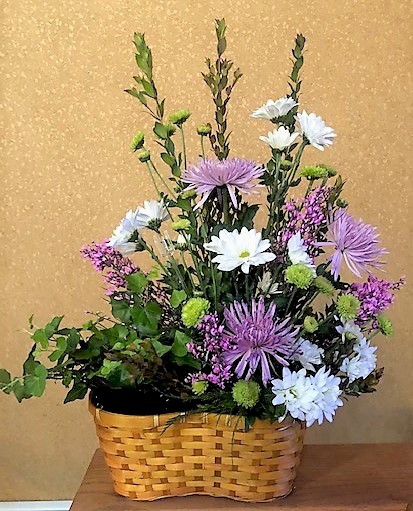 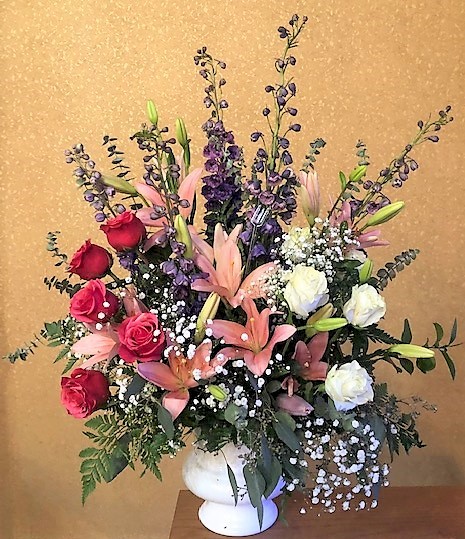 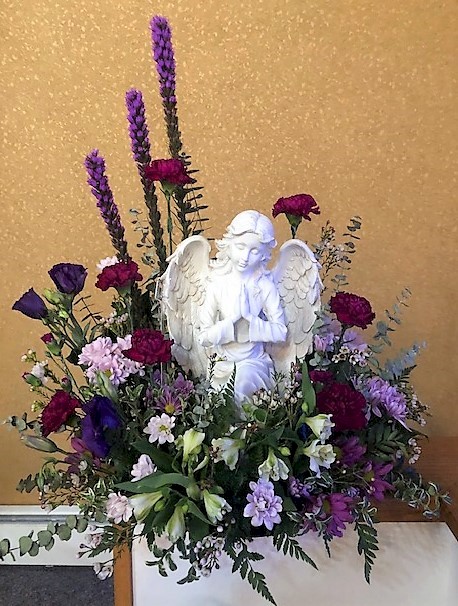 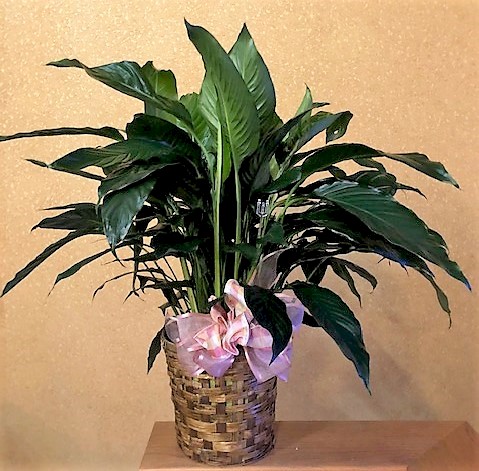 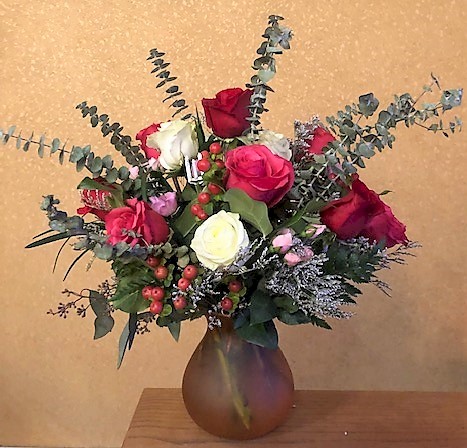 Flowers from Harlin, Linda, and Family 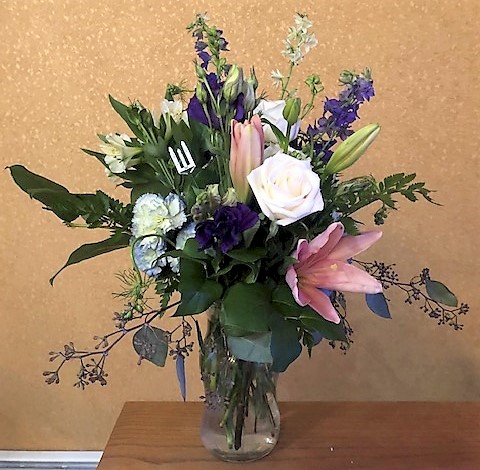 Flowers from Darian and April Andreson 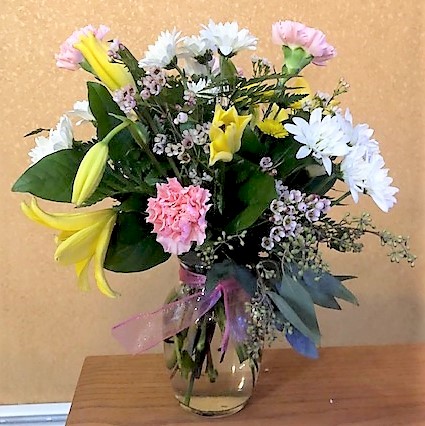