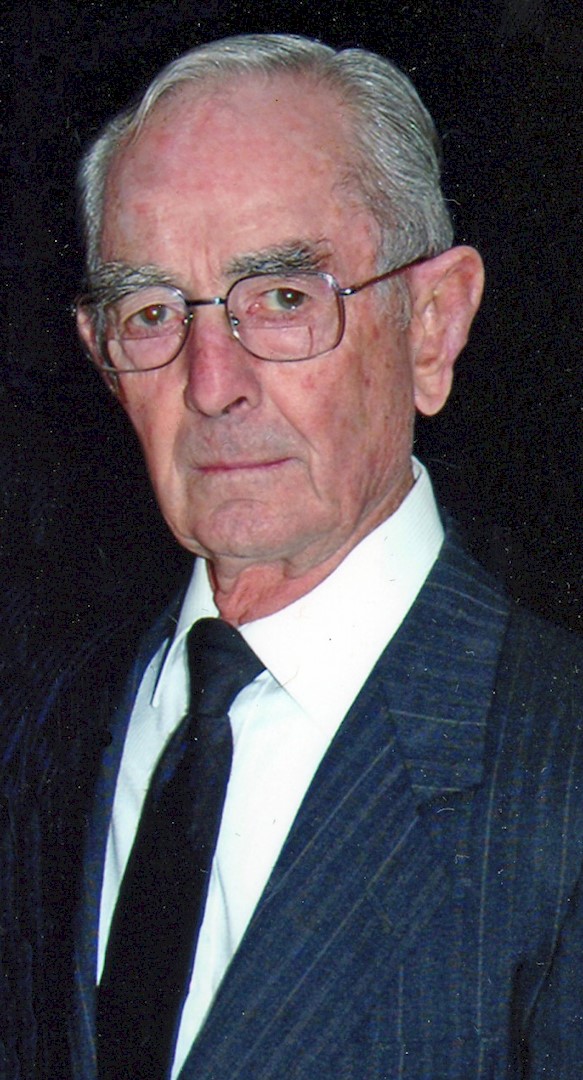 A visitation will be held from 5-7 p.m. with a prayer service starting at 7 p.m. on Sunday, March 14, at Our Lady of Victory Catholic Church in Kadoka.

of Kadoka, South Dakota, died on Tuesday, March 9, 2021 at the Hans P. Peterson Memorial Hospital in Philip at the age of 94

Richard (Bud) G. Olney was born November 18, 1926 on the family ranch near Powell, SD, second son of Richard (Dick) and Marie Olney. When he was 10 years old, the family moved to Kadoka where Bud completed his middle and high school education, participated in all sports and rode as a jockey in races throughout the region.

Bud proudly served in the US Army military police during WWII from 1945-1947. He loved his time in New York City on Staten Island and enjoyed telling stories about his experiences. Upon his return to Kadoka, Bud married his high school sweetheart, Norma Jean Slater on March 28, 1949. Together, they were an integral part of the community, founding and operating the Home Laundry for 41 years and raising nine children.

A proud member of the American Legion, Club 27, for 70 years, Bud served as Legion Commander for many of those years and was named Legionnaire of the Year in 1985. He was justice of the peace/ magistrate for the Sixth District of South Dakota starting in the early 50s, retiring in 1998 from the court system. Loved by school children as much as he loved them, Bud enjoyed driving the Cactus Flat school bus route for several years. For fun, he appreciated Monday night poker with his buddies, bowling, and all high school sporting events. He had a lifelong love affair with his beloved Atlanta Braves, and was a devoted member of Our Lady of Victory Catholic Church.

A visitation will be held from 5-7 p.m. with a prayer service starting at 7 p.m. on Sunday, March 14, at Our Lady of Victory Catholic Church in Kadoka.

Mass of Christian Burial will be held 10:00 a.m. on Monday, March 15, at Our Lady of Victory Catholic Church (**changed due to weather) in Kadoka with Father Tyler Dennis as celebrant. Live streaming will be provided, and the service can be viewed from this webpage when it begins.

Interment with military honors will follow at the Kadoka Cemetery which will then be followed by a luncheon at the City Auditorium. 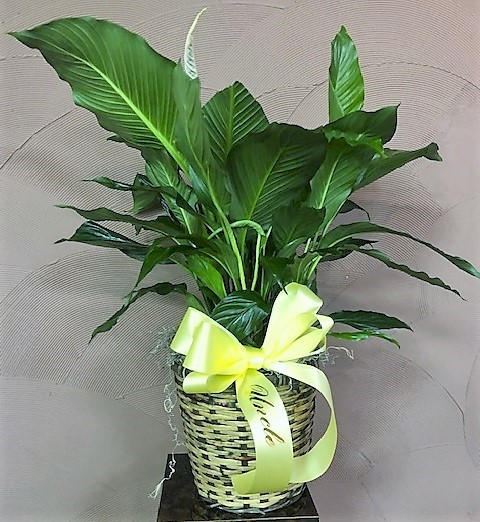 Flowers from The Paulson Family 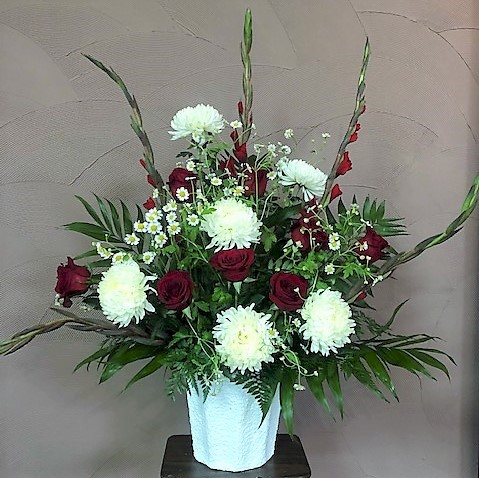 Flowers from Your UPS Family 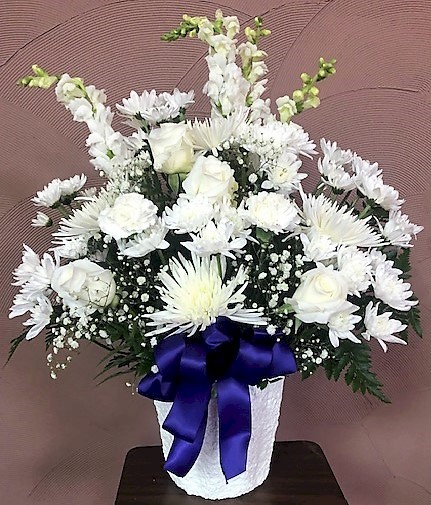 Flowers from Judy and Paul Goldhammer 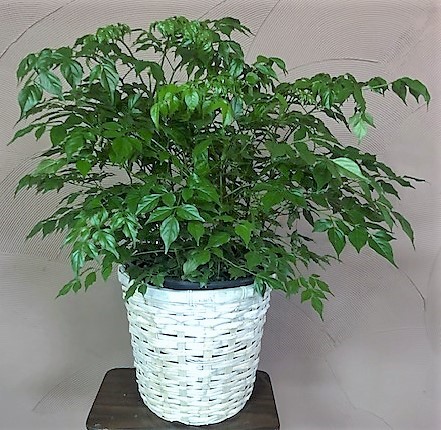 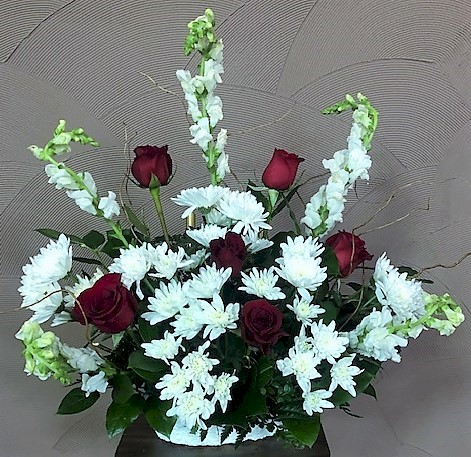 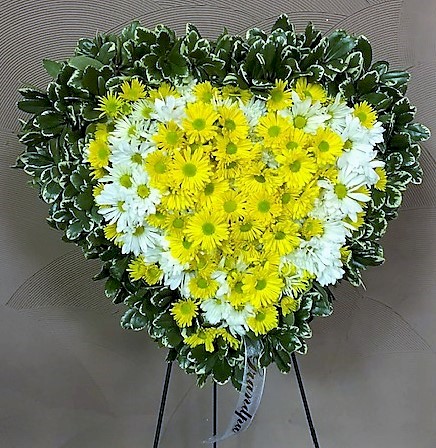 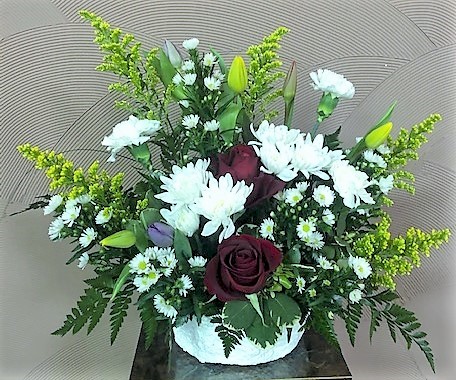 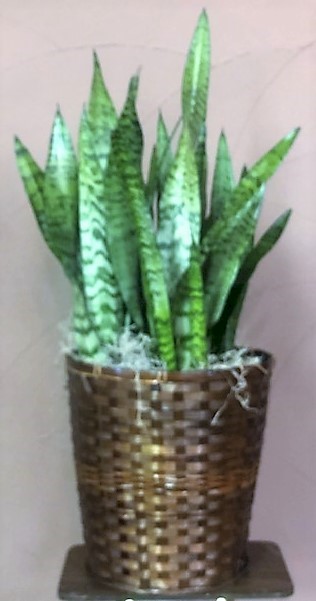 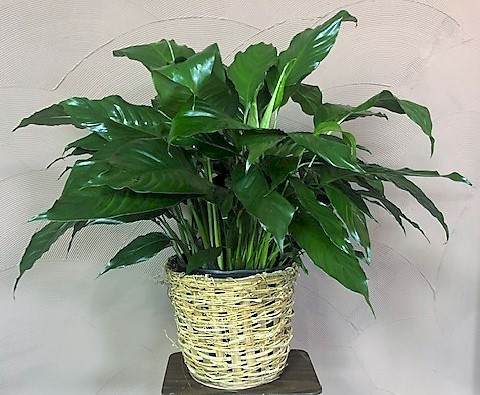 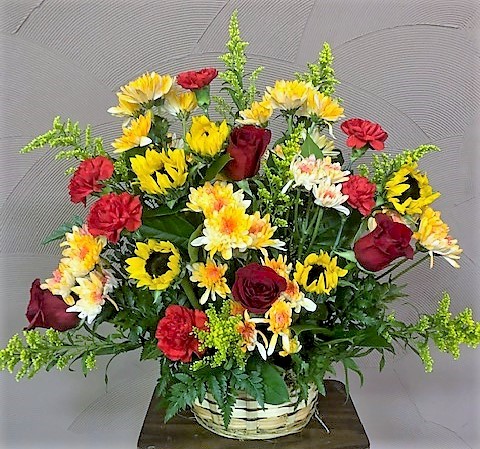 Flowers from Todd and Cory Olson 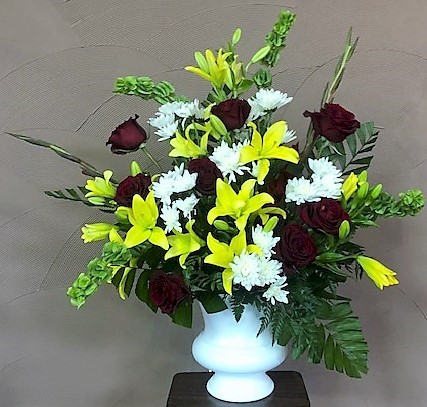 Flowers from The Kujawa's - Joanne and Tom; Jim and Arlene; Ken and Sharon; Karen and Jack; Rita and Scott; and Rhonda and Sharon 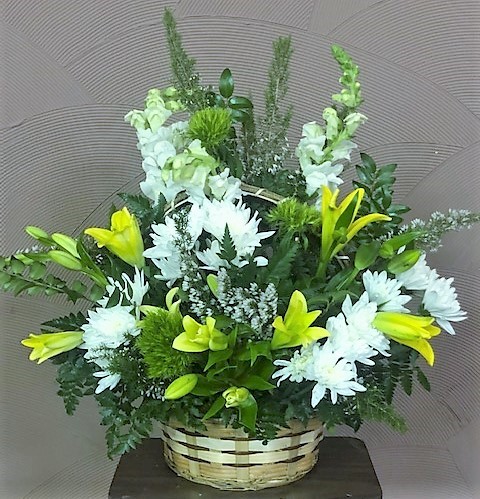 Flowers from Kent and Kathy Kennedy 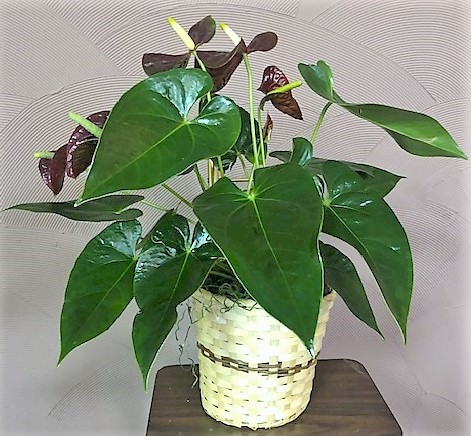 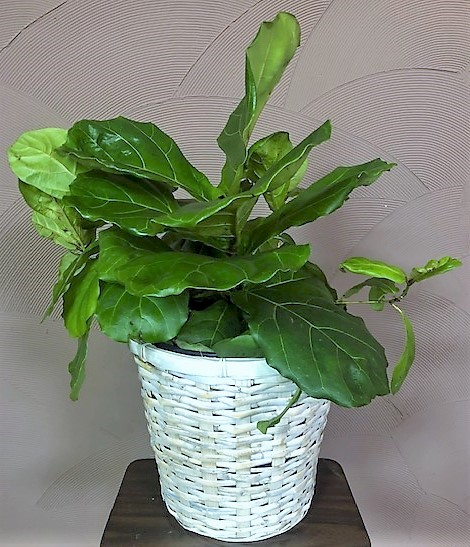 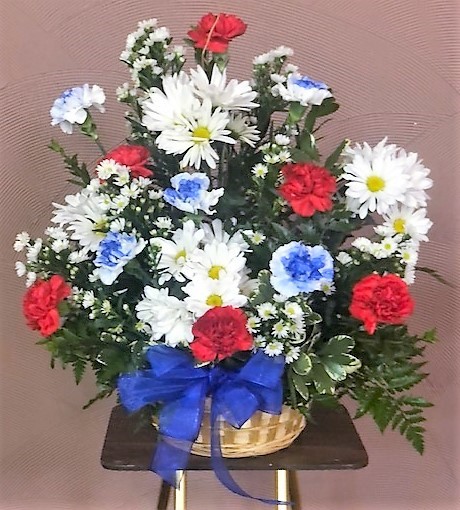 Flowers from Chris and Patty Madsen 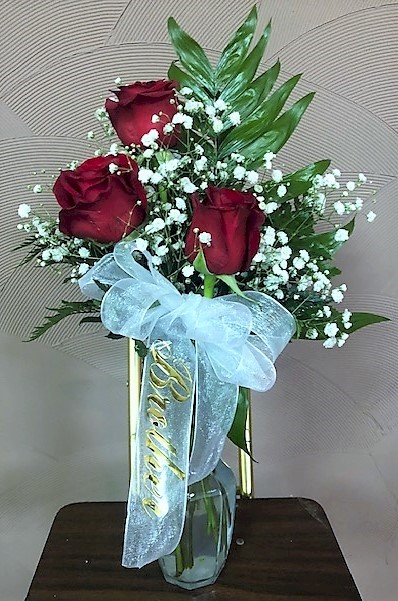 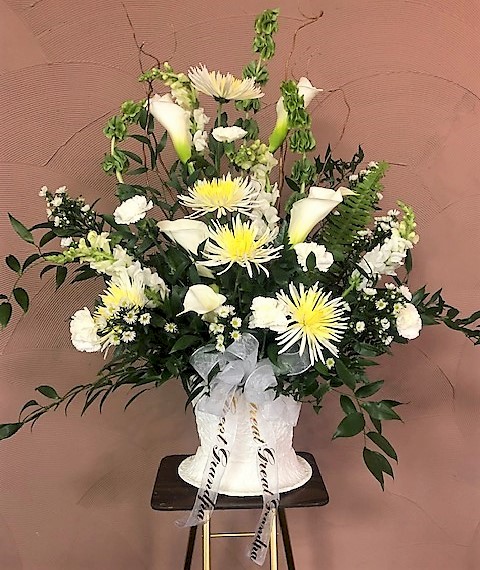 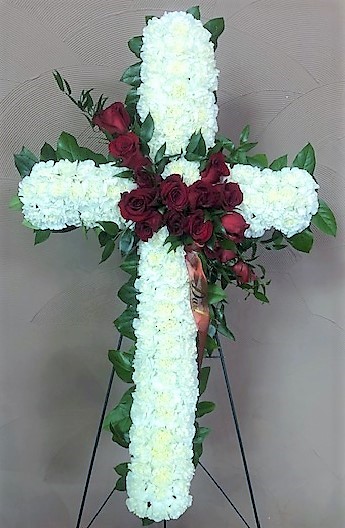 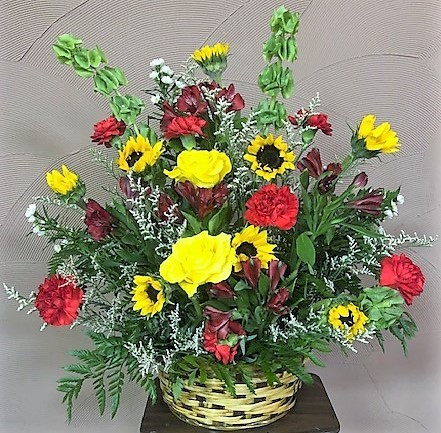 Flowers from Jo and Joe Stoddard 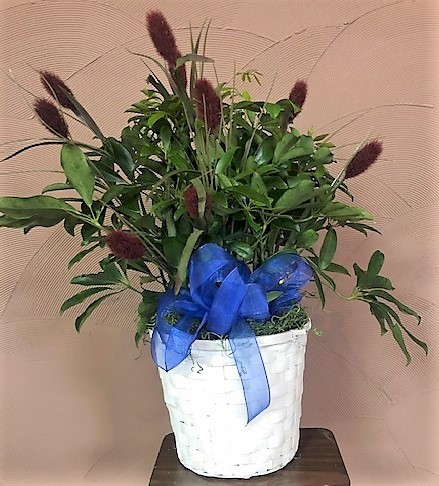 Flowers from The Pettyjohn's - Brenda and Melissa; Ted, Laurie, and Family; and Jana Eich and Family