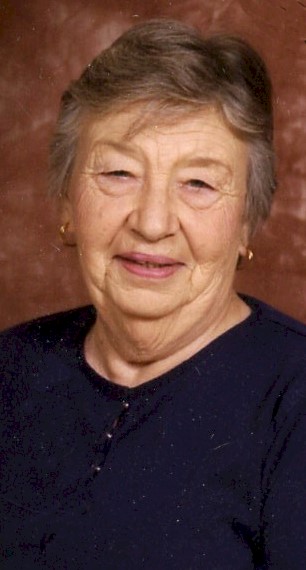 of Wanblee, South Dakota, died on Tuesday, January 11, 2022 at Hans P. Peterson Memorial Hospital in Philip at the age of 85

Monica Marie (Herber) Weaver of Wanblee, South Dakota passed away and received her heavenly wings on January 11, 2022. She passed away at Hans P. Peterson Memorial Hospital at the age of 85.

Monica was born May 3, 1936, in Pierre, South Dakota, the daughter of John and Margaret (Hoffman) Herber. She was the oldest of six children. In her early years she lived in Pierre and Moscow, Idaho. Then they moved back to South Dakota to the Weta area, where she grew up and attended grade school. She graduated from St. Mary's Academy in Sturgis, South Dakota. At an early age of 10 years old she lost her dad. Her mom then married John Harty who helped raise her.

In 1954, Monica met the love of her life Pat Weaver, and on October 16, 1955, they were married at the Catholic Church in Kadoka, South Dakota. They lived a short time northeast of Kadoka where their oldest son, Casey was born. This was a hard time and during the winter they would put a bucket of water behind the stove for drinking and when they woke up it would be frozen. They then moved to the home place west of Wanblee, where the rest of the children were born: Jackie, Loyd, Lyn, Lesa, and Lavonne. Monica was a hard worker and worked right alongside of Pat plus provided for the family by growing and raising food for the family. Pat and Monica realized that their little home was getting too small for them and five children. In September of 1965 they built the house where they lived until they retired. Then they moved to a trailer house which was a part of her garden and lived there until about a month before her passing.

In the early years Monica spent many hours sewing clothes for her family. She also provided food for the family by her passion of gardening, canning, cooking, and baking. Passing the passions to her children. One of Monica's biggest joys was fishing and teaching or telling someone how to fish. She always had to catch the biggest and the most fish. One of her trophy fish was a 42" Northern Pike, which she had mounted and was proud of.

Monica loved getting together with family and friends and playing cards or having a toddy. Her last card game was just three days before her death with her grandson, Seth. Not sure who won, but if Monica had a say, she would have said it was her. Monica also loved having family down on Mother's Day. All her family knew it was an open invitation to come and bring a dish. During this day over the years, you could count on a water fight in the house, and it did not faze her. Monica also loved hosting New Year’s Eve party where games, cards, and dancing would go on. She also hosted card parties for the neighborhood.

Monica was grateful for sharing 62 years of her life with Pat until the time of his death on September 7, 2018.

Mass of Christian Burial will be held 11:00 a.m. on Friday, January 21, 2022 at Sacred Heart Catholic Church in Philip with Father Gary Oreshoski as celebrant assisted by Deacon Lloyd Frein.

MUSIC
Marianne Frein - Pianist
Shelby Hanson - Vocalist
“The Old Rugged Cross” - “How Great Thou Art”
“Shall We Gather at the River”
“Precious Lord, Take My Hand” - “Song of Farewell”
Special Music - “One Day at a Time” 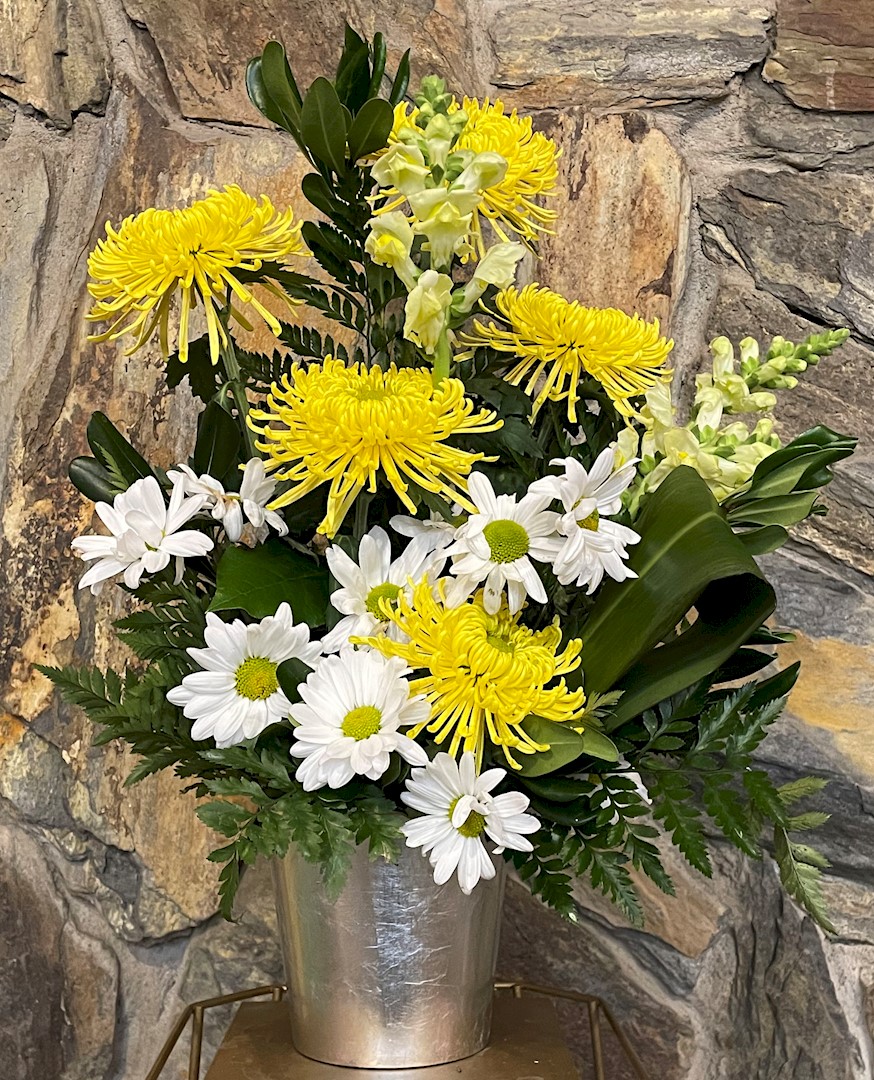 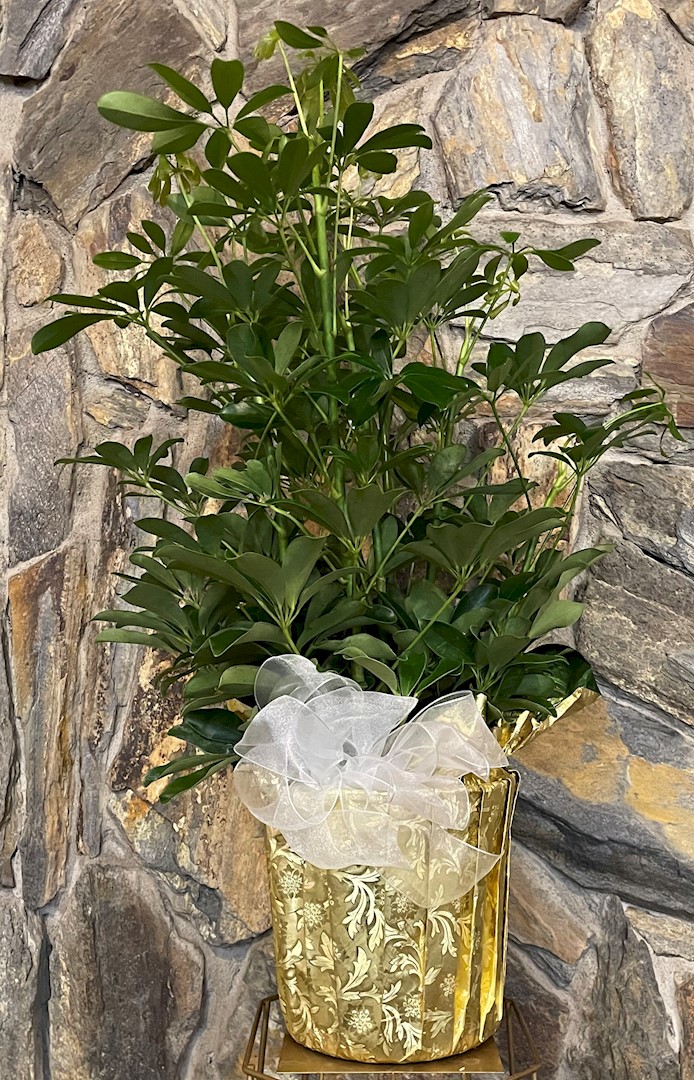 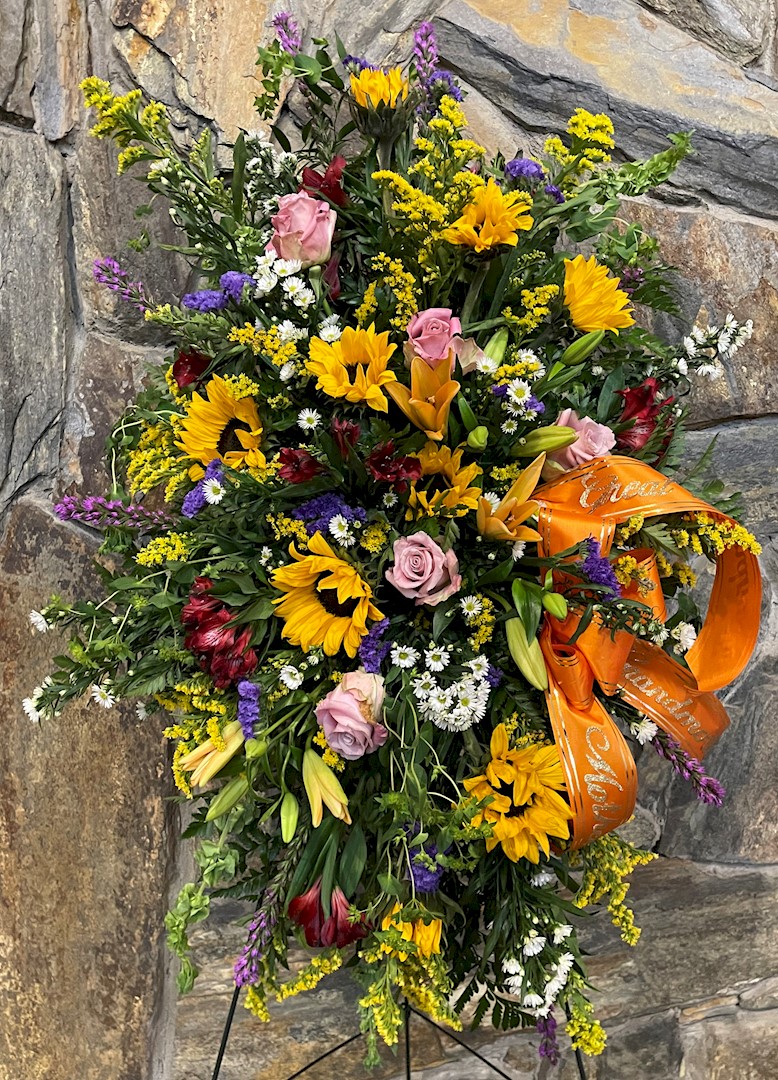 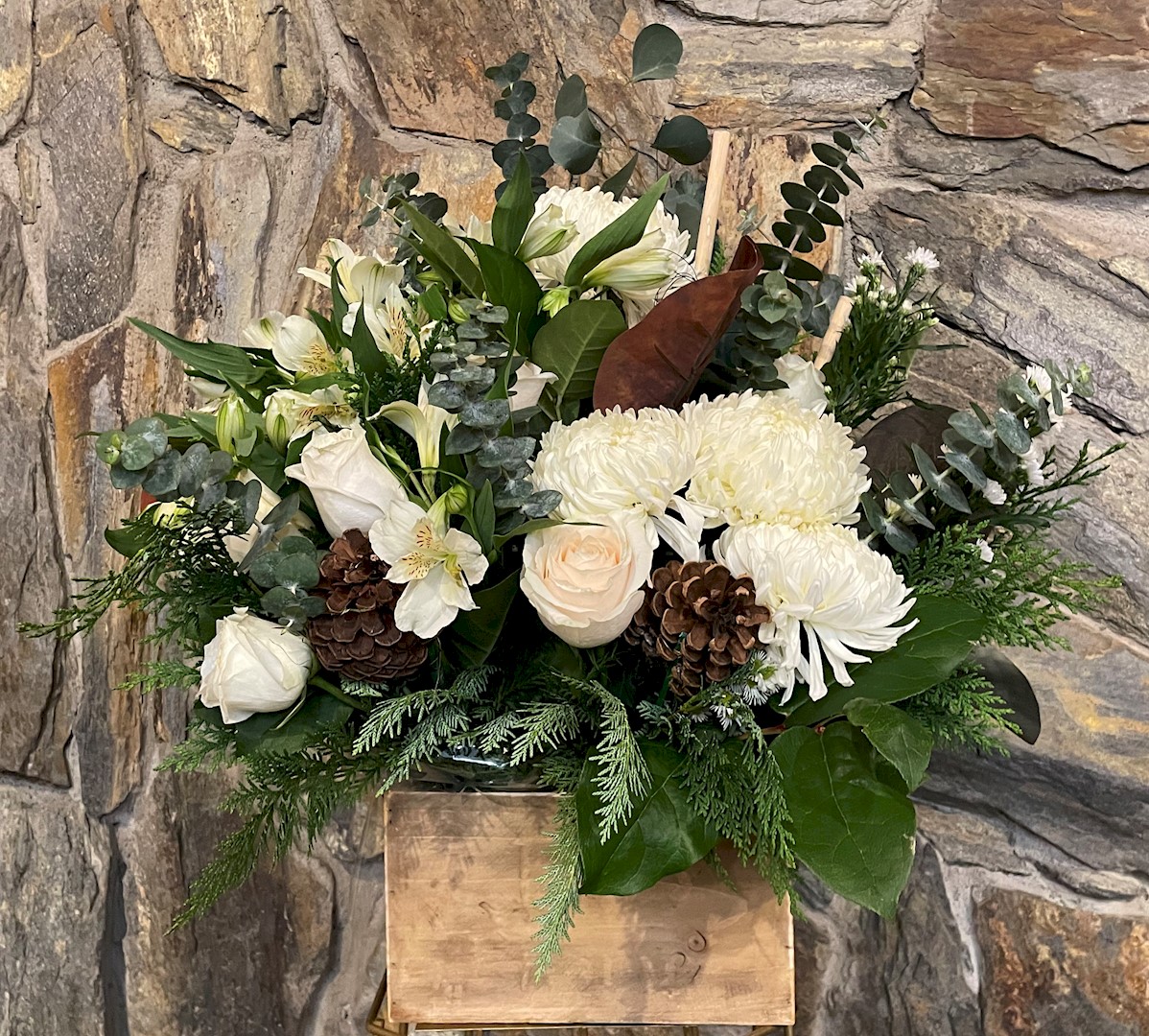 Flowers from Bob and Phyllis Grubl; Kenny and Doris; and Jeff and Chris Jensen

Flowers from The Staff at Scotchman Living Center 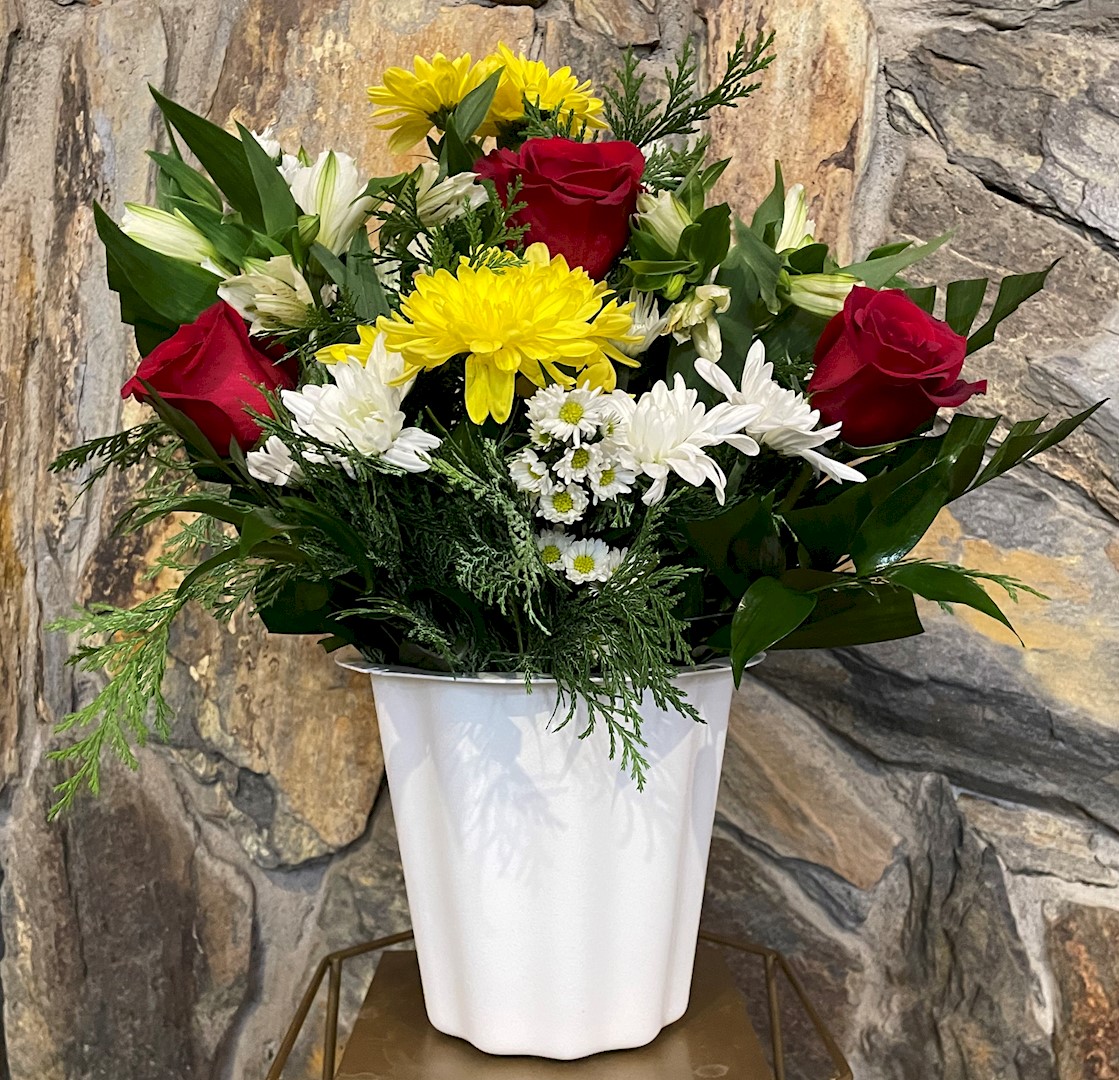 Flowers from The Herbers: Bernard and Barbara; Janelle and Blake; Kathy and Dale; John and Lynn; Joanne and Bill; Jim and Dawn; Coleen and Dave; Matt and Tracy; and Families 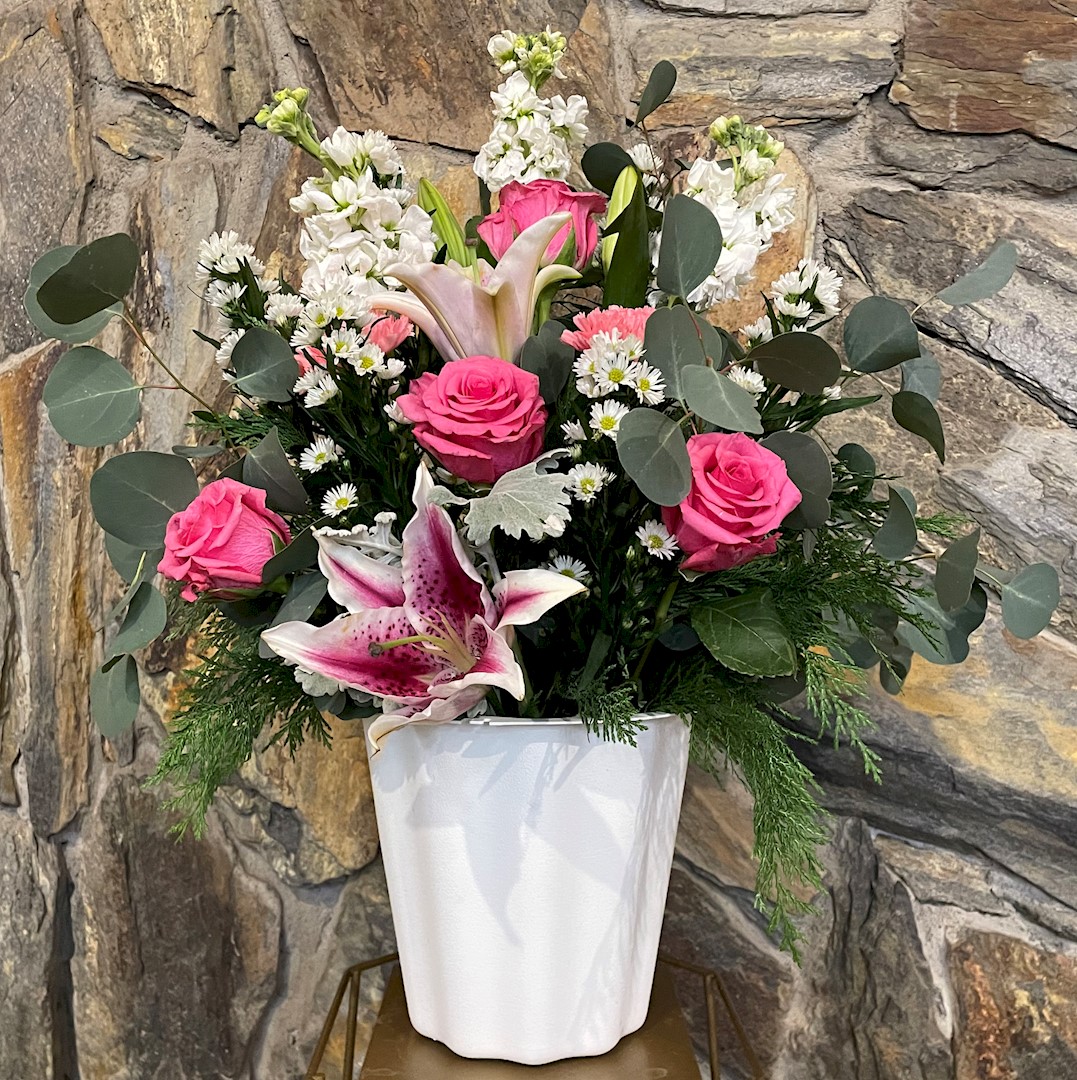 Flowers from Norman and Jean Amiotte and Family 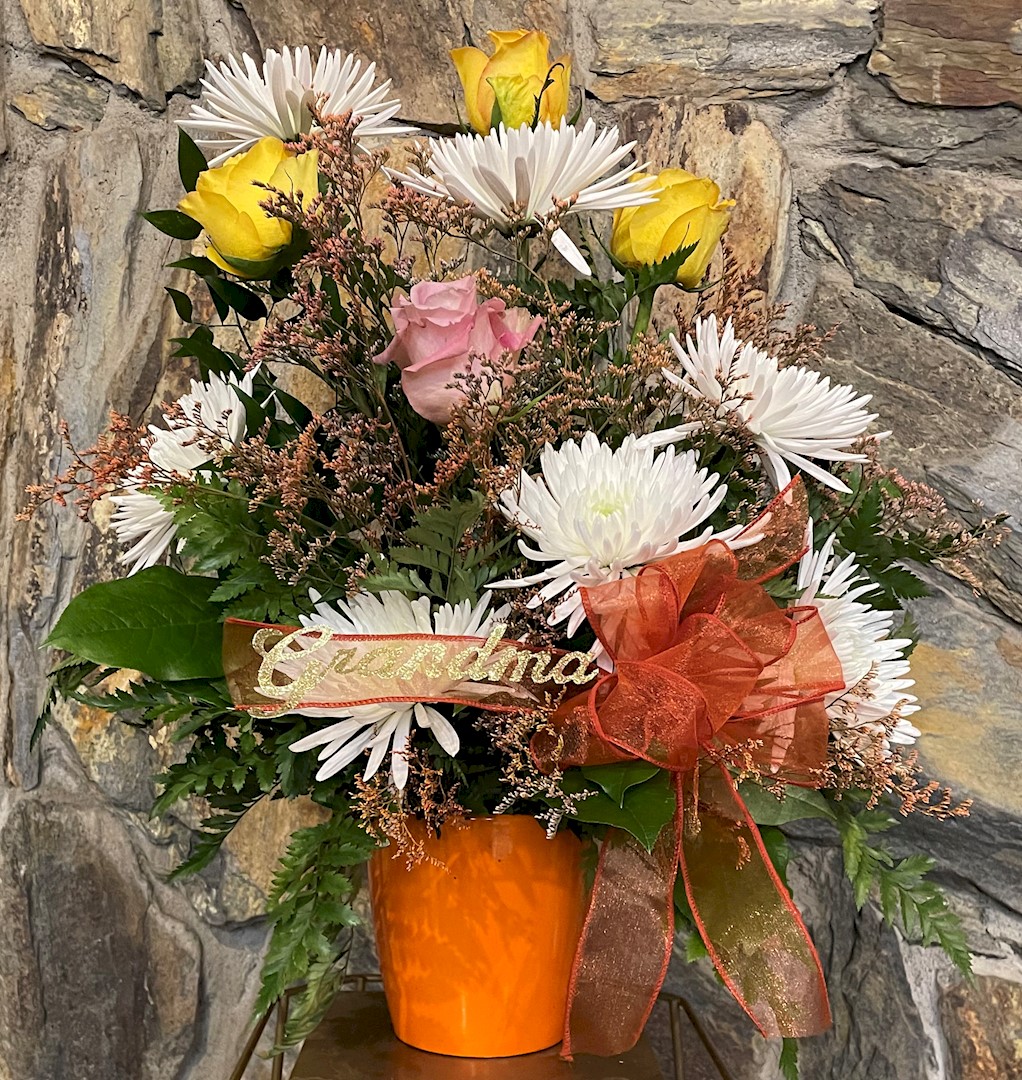 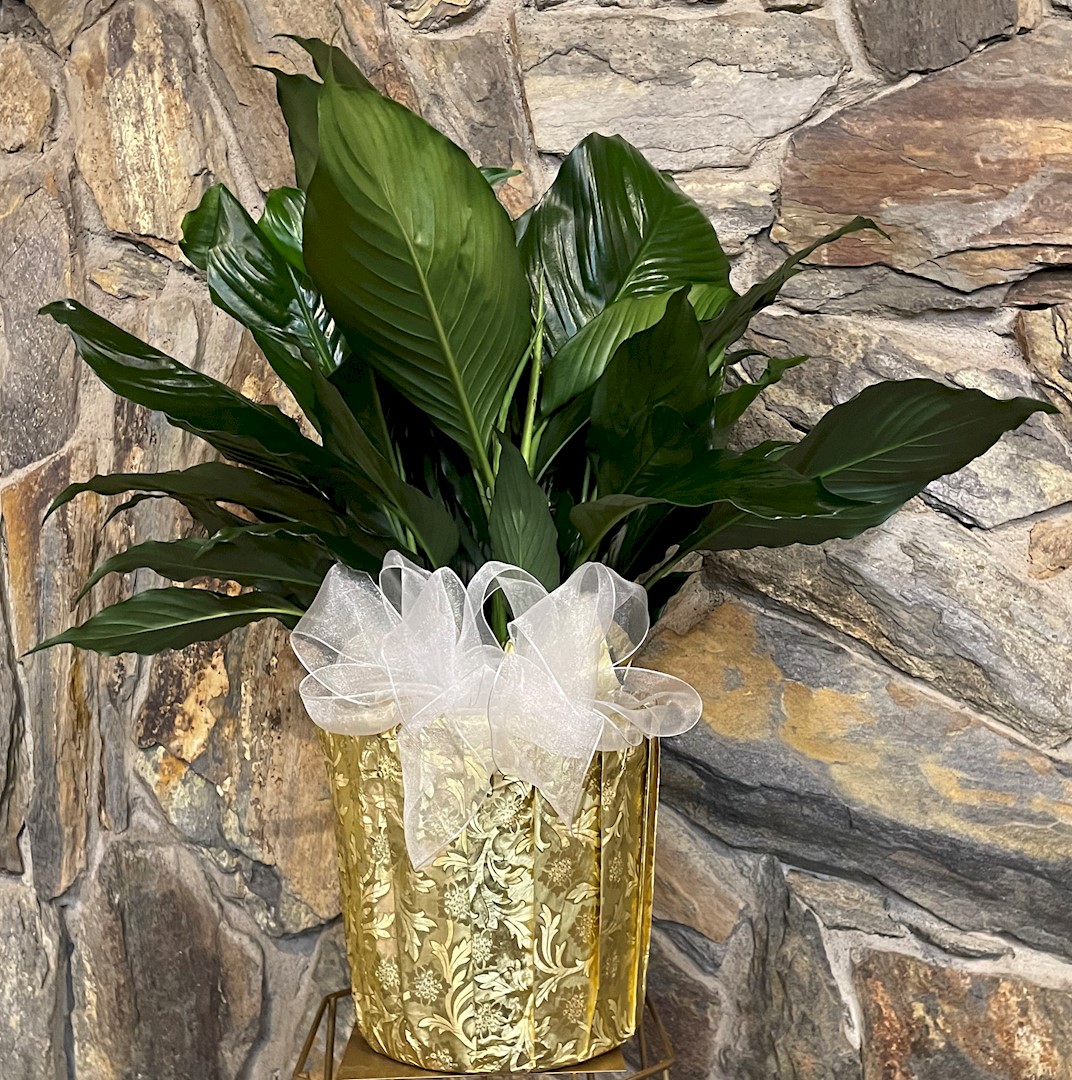 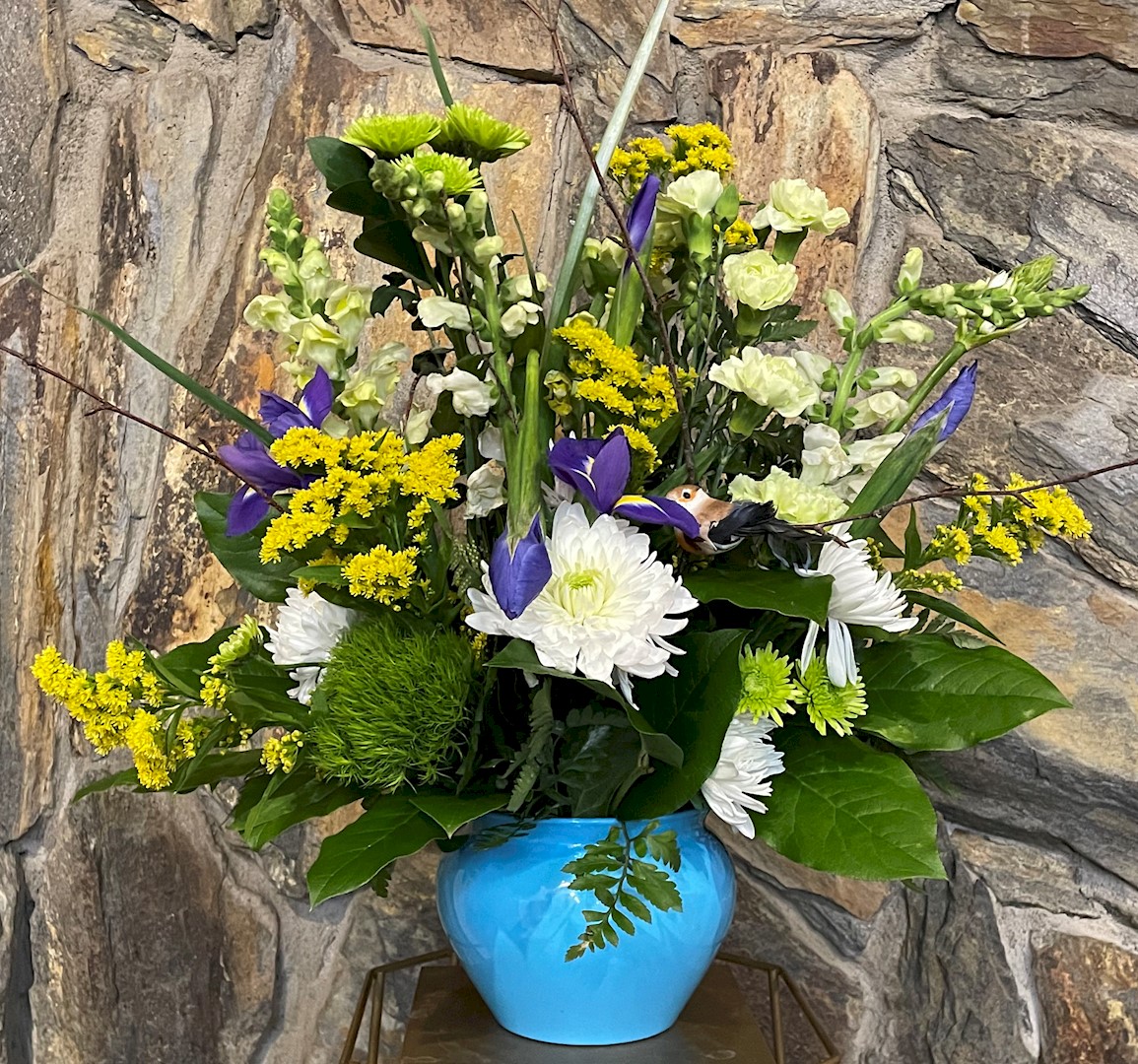 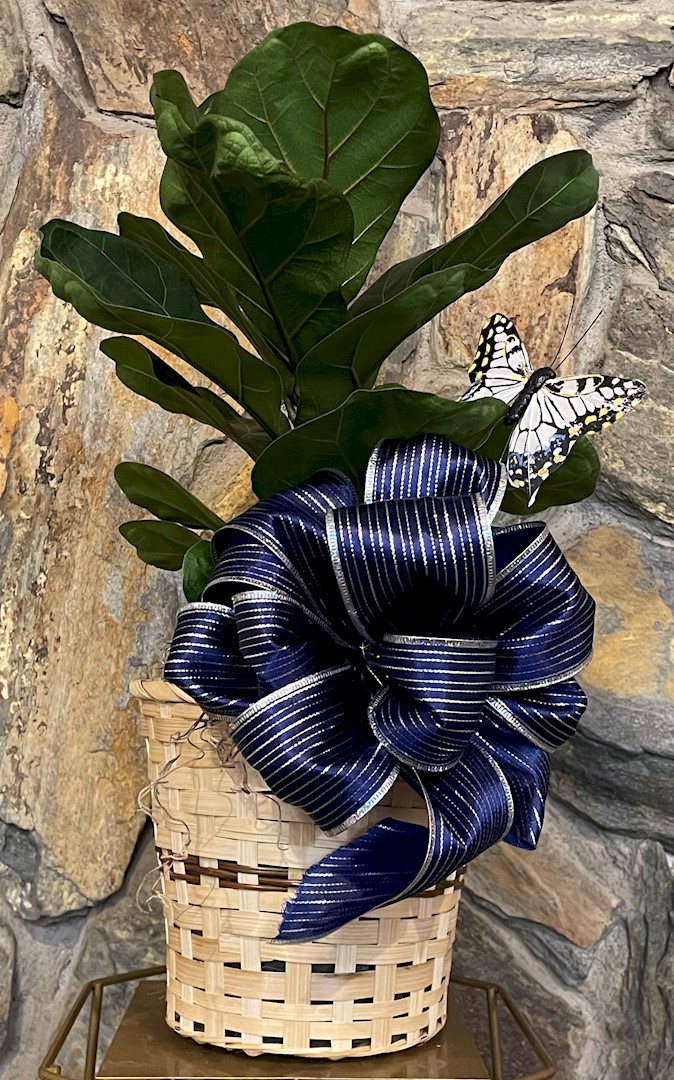 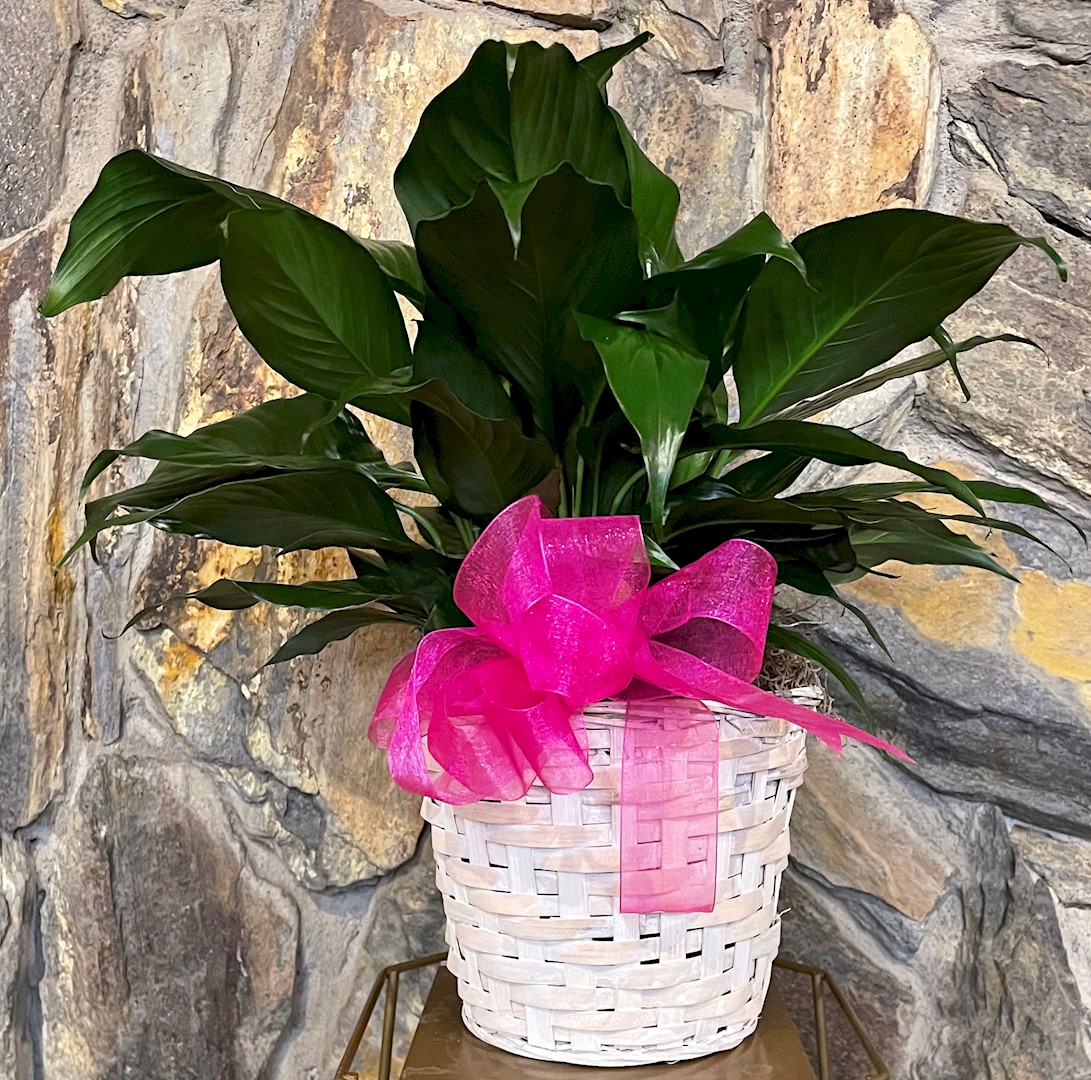 Flowers from Staff at Titan Machinery of Pierre 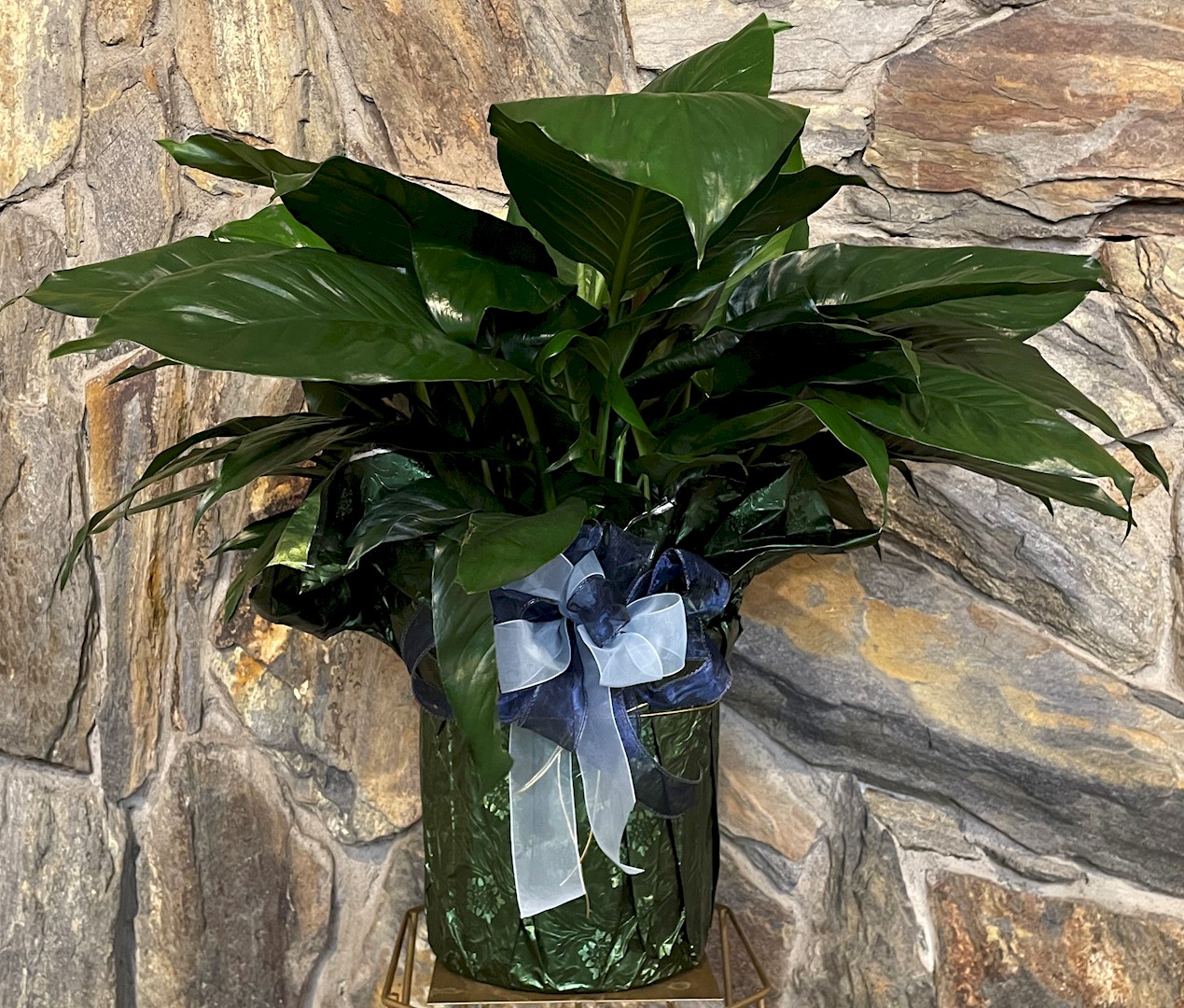 Flowers from Carolyn and Bob; Troy and Donna; and Nick 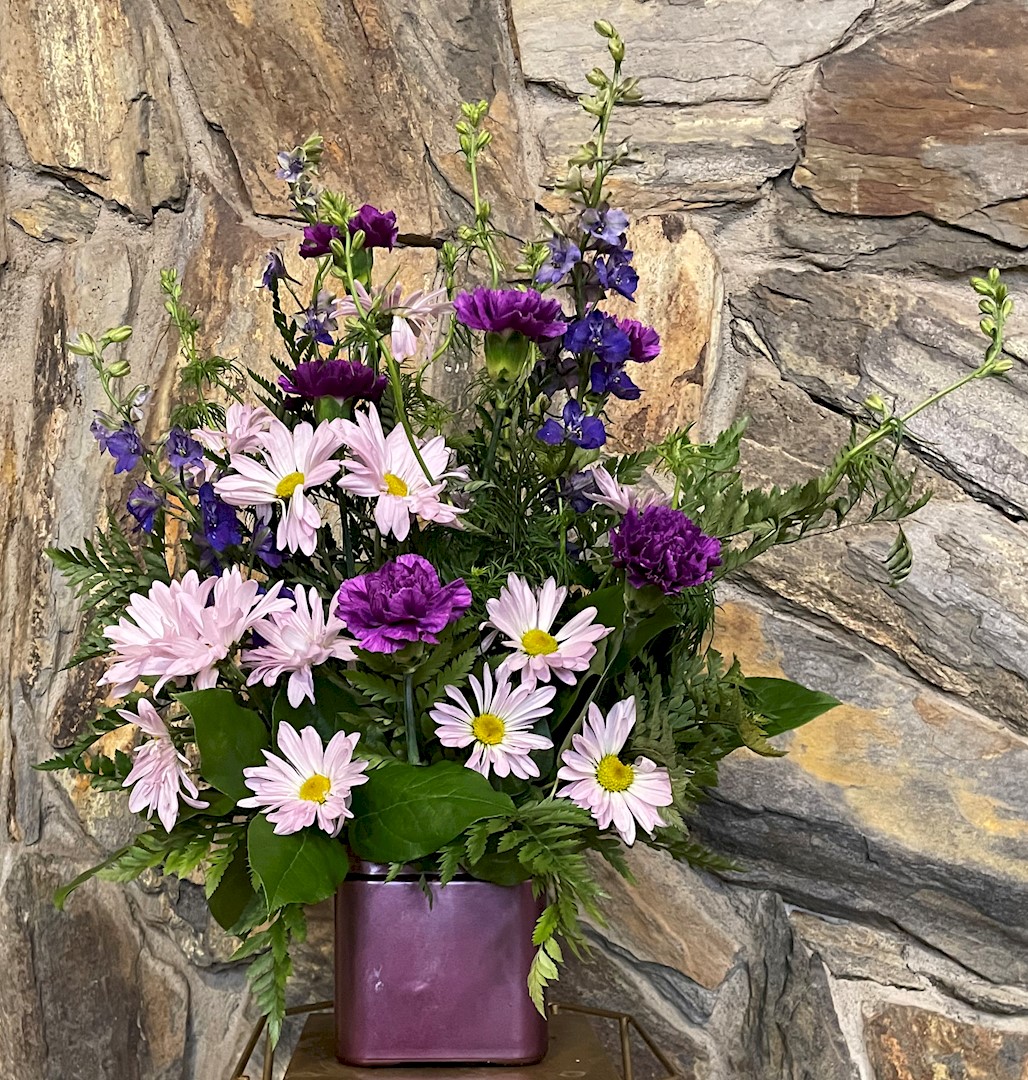 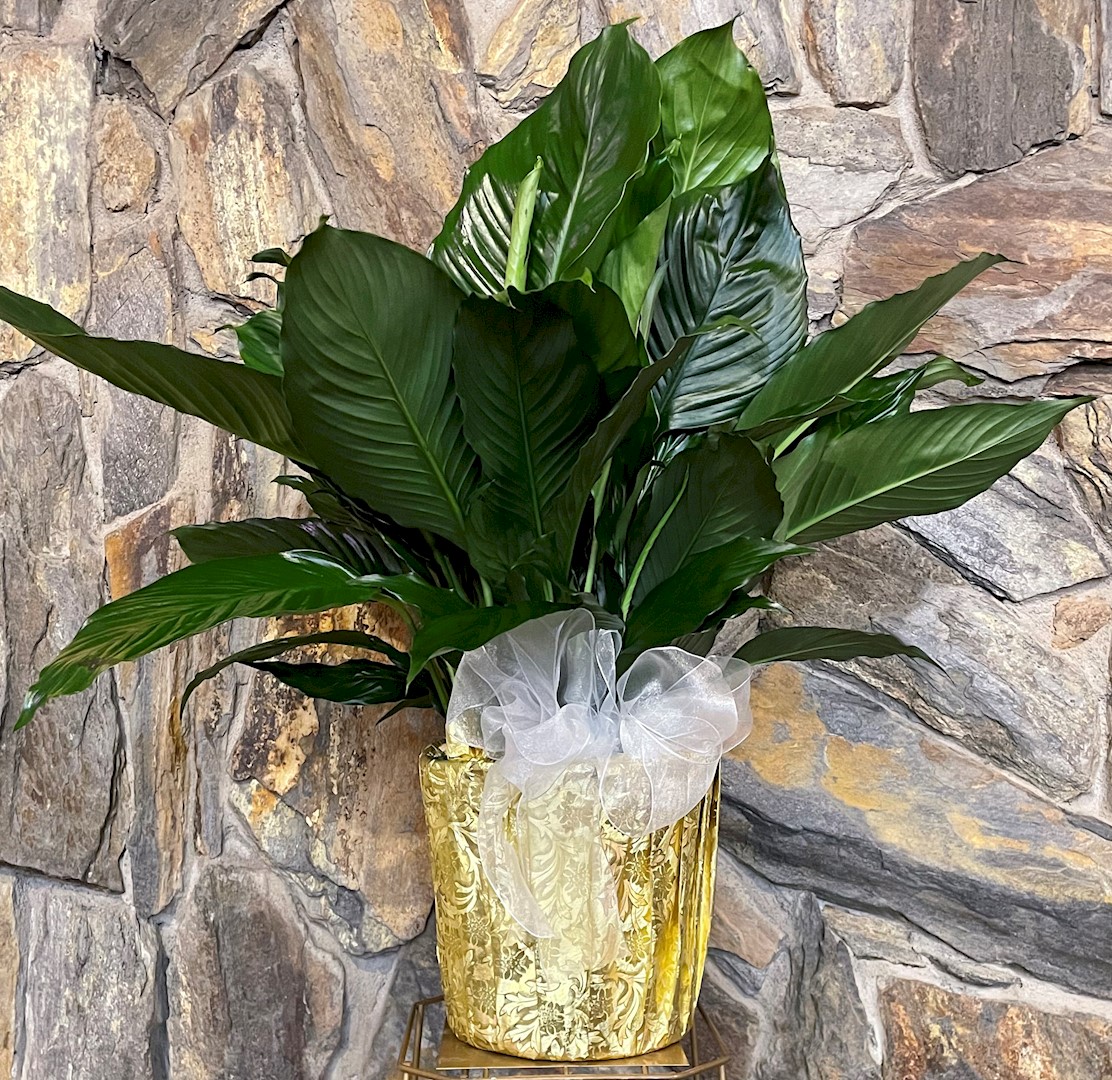 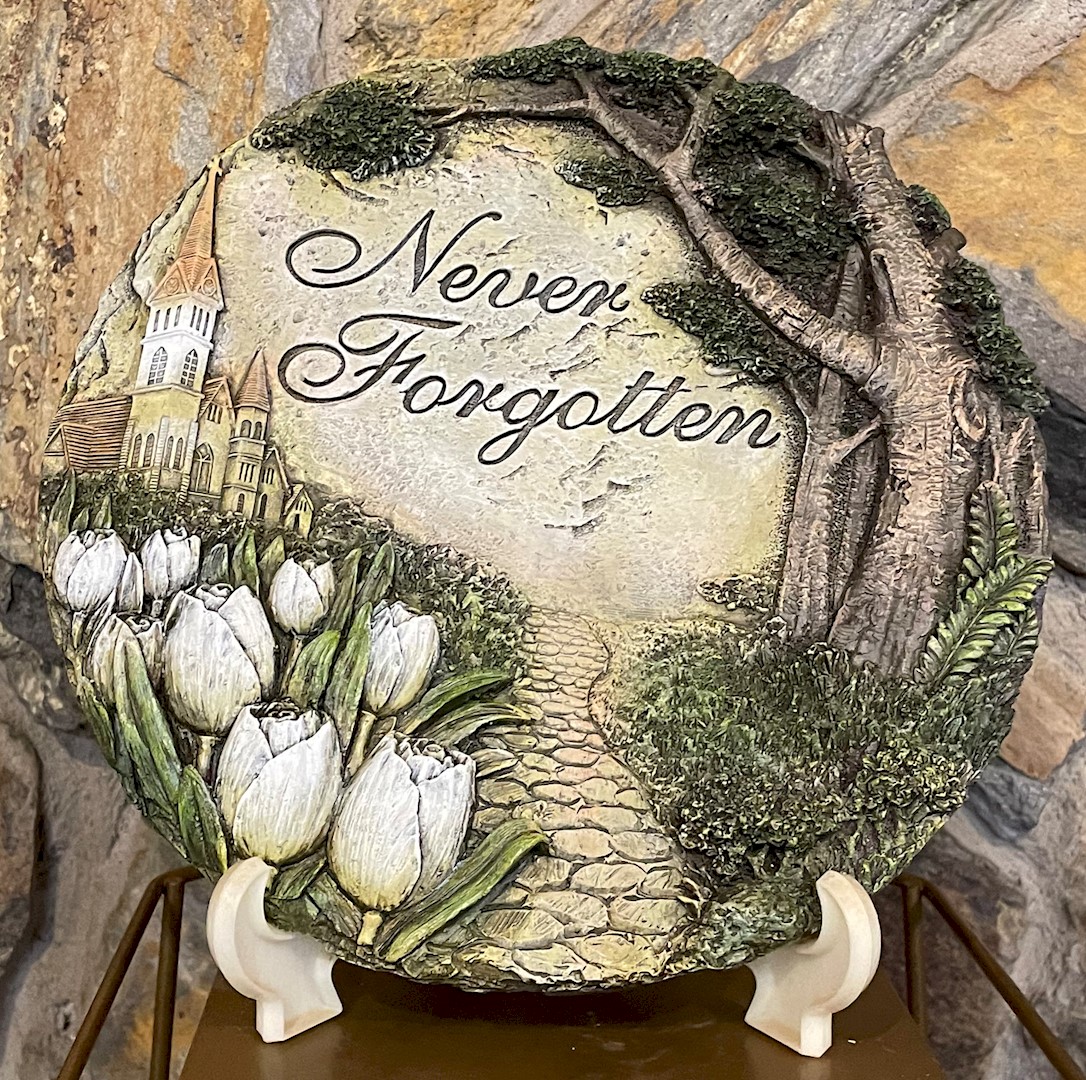