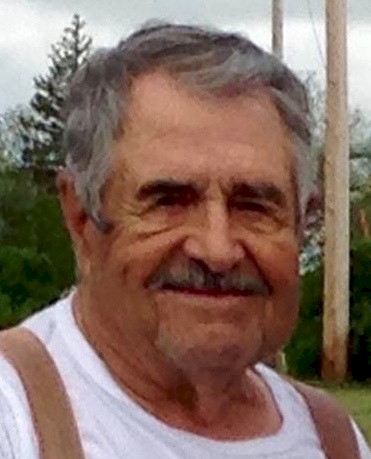 of Philip, South Dakota, died on Saturday, December 28, 2019 peacefully at his home in Philip at the age of 84

Charles A. Allen was born December 29, 1934 in the Lake Creek Community, Oklahoma. He was born at home to Charles F. Allen and Peggy Beck Allen.

He attended elementary school at Lake Creek and graduated from high school in Elk City, Oklahoma in 1952. After finishing high school, Chuck married Gloria Morgan and to this union Albert Steven and Randy Mark were born.

In 1968 he married Carol Hansen Curtis and adopted her children Todd and Gwen. Chuck and Carol had one daughter, Casey Allen.

After retiring in 1992 from Rice and Rice Construction Company as General Superintendent, Chuck moved to Philip, bought an older home and renovated it. He built a woodworking shop and restored, repaired and built furniture with the help of his loving companion Etta Erdmann.

In addition to his long career in construction, Chuck worked in the oil fields of Oklahoma, drove trucks cross country, and worked for the City of Philip. Chuck enjoyed rock collecting, polishing and making jewelry from his own collection. He enjoyed riding motorcycles and took several trips across the country. He also had an artistic eye for photography. He took many pictures of buildings and natural beauty around Haakon County.

He is survived by sons, Steven (Cindy), Randy (Bonnie), Todd (Darlene); daughters, Gwen Morgan, and Casey (Brad) Allen; thirteen grandchildren; thirteen great-grandchildren, a host of other relatives and friends and his longtime companion and sweetheart, Etta.

He was preceded in death by his parents and sister, Nell, and one granddaughter, Shannon.

Graveside services will be held at 2:00 P.M. on Thursday, January 2, at the Masonic Cemetery in Philip with Pastor Kathy Chesney officiating.

In lieu of flowers donations can be made to the Philip Nursing Home and the Philip Ambulance.